By Localiiz 20 June 2014
share:
June 20th 2014 The World Cup may be in full swing, but that doesn't mean you can't catch a film or two while waiting for your favourite team to return to the pitch (at some ridiculous hour of the day). Curiously, most of this week's openers are local and regional films, but there are a few American blockbusters thrown in for good measure. Our in-house movie expert, Howard Elias, gives us a play-by-play report of the fortnight's movie lineup. Opening This Week Draft Day 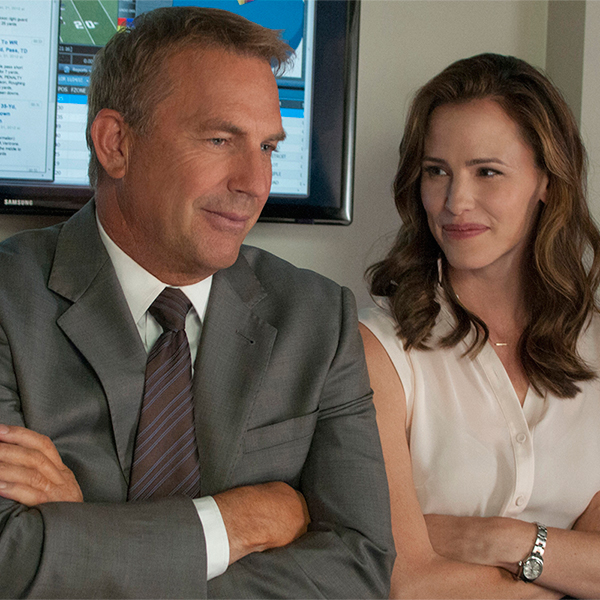 What's the deal with Kevin Costner and sports movies? After making two films about baseball, he's now moved onto American football. Draft Day is not quite up to par with Bull Durham or Field of Dreams (both great films, by the way), but it works (just) because of its authenticity. A bit too much talk and not enough action for my tastes though. Also stars Jennifer Garner (Elektra) and Frank Langella (Frost/Nixon), and directed by Ivan Reitman (Ghostbusters). Showing at AMC, Grand and MCL Cinemas. The Raid 2 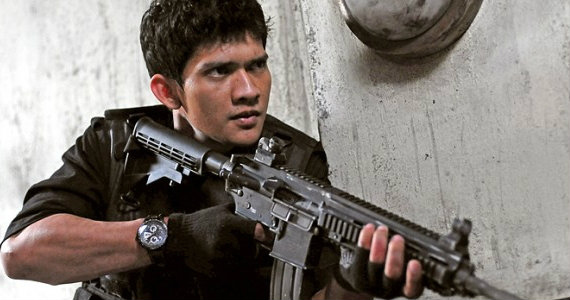 Indonesian traditional martial artist/actor Iko Uwais is back as Rama, the high energy supercop. This time he's going undercover to take on the higher echelons of Jakarta's criminal underworld. If you like your films full of graphic violence with loads of high kicking action (who doesn’t?), this one's for you. There's clearly a market for it as The Raid 3 has already been announced. No surprise, this film is rated Category III. Showing at Broadway Circuit, Grand, MCL and UA Cinemas. Walk Of Shame 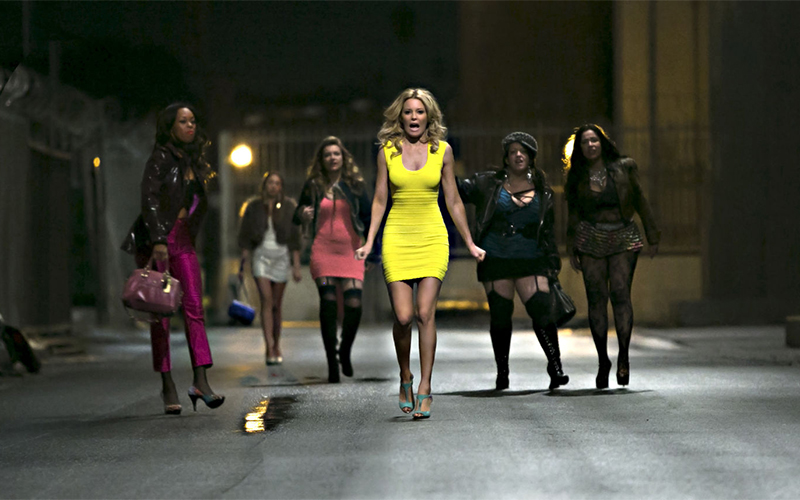 Shame on you if you go see this piece of misogynist garbage. The only good thing about this film is that you get to watch the lovely-to-look-at Elizabeth Banks (The Hunger Games) run around Los Angeles wearing a skin-tight yellow dress for 95 minutes. Okay, the scene with the drug dealers is mildly funny too. Showing at Grand and UA Cinemas. Z Storm 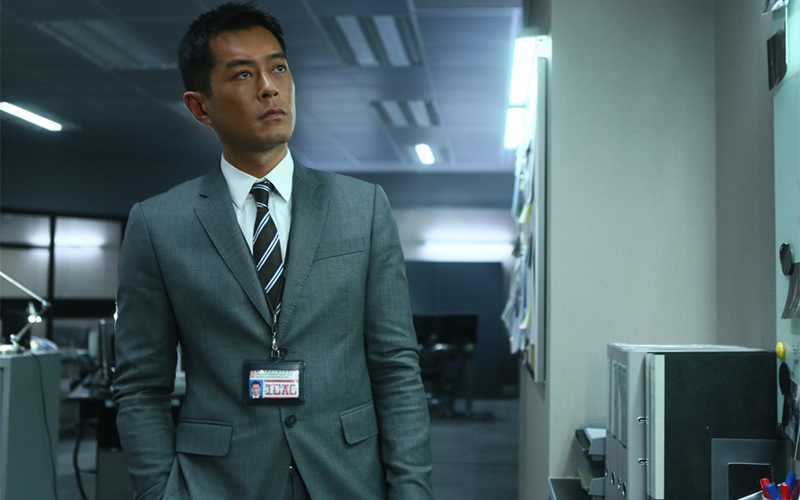 Although the ICAC has been in the news lately for all the wrong reasons, this film is pure fiction. Z Storm has all the typical ingredients of a locally-made film – police, corruption, money, sex… but this time it's not drugs that's at the root - it's shady accountants. ICAC agent Lok (Louis Koo, The White Storm) is tasked with unraveling an elaborate Ponzi scheme that is putting the financial security of everyone in Hong Kong at risk. Showing everywhere. Opening Next Week Transformers: Age of Extinction 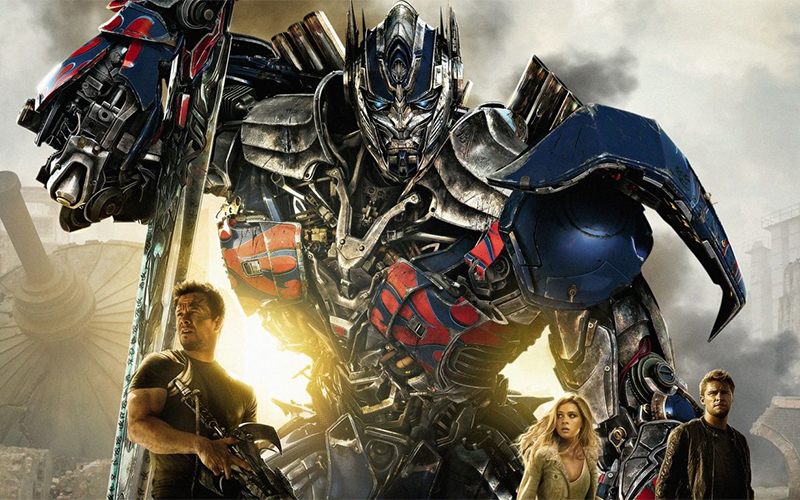 Apparently, the Transformers (the toys, not the film franchise) turned 30 years old the other day. Since their debut, they have morphed into an entertainment juggernaut that includes books, comics, an animated series, video games and live action films. If only I had bought shares in Hasbro years ago! In this fourth installment in the film series, when an auto mechanic (played by Mark Wahlberg, The Departed) and his daughter discover one of the deactivated robots, they suddenly find themselves swept up in a new war of good and evil. You either love this stuff or you hate it. In 2D and 3D. Showing everywhere. Howard Elias is a Hong Kong-based film critic and film event organiser. You can hear his reviews every Thursday morning at about 8:40 am on RTHK Radio 4, and read his reviews anytime on his website at howardforfilm.com.