Popcorn and Opinions: Your Hong Kong Movie Round Up October 9th - October 20th

By Localiiz 9 October 2014
share:
October 9th 2014 If you've been camped outside taking in Occupy Central, you may not be up on what's happening indoors. We've got a few good films heading to our silver screens over the next few weeks and our in-house movie expert, Howard Elias, is here to tell you what you should and shouldn't be missing. 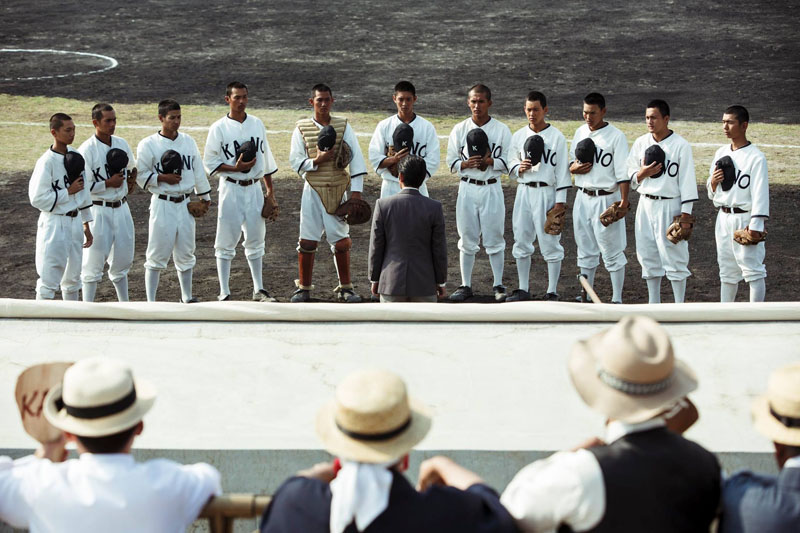 A very à propos film given recent events here, KANO tells the true David-and-Goliath story of a ragtag, ethnically integrated baseball team from Taiwan that made it to the national high school finals in Japan in 1931. At just over three hours, the film is a bit long, but it's worth it even if you don't know the difference between a fielder's choice and a ground ruled double. In Japanese, Hokkien and Hakka with Chinese & English subtitles. Showing everywhere.   The November Man 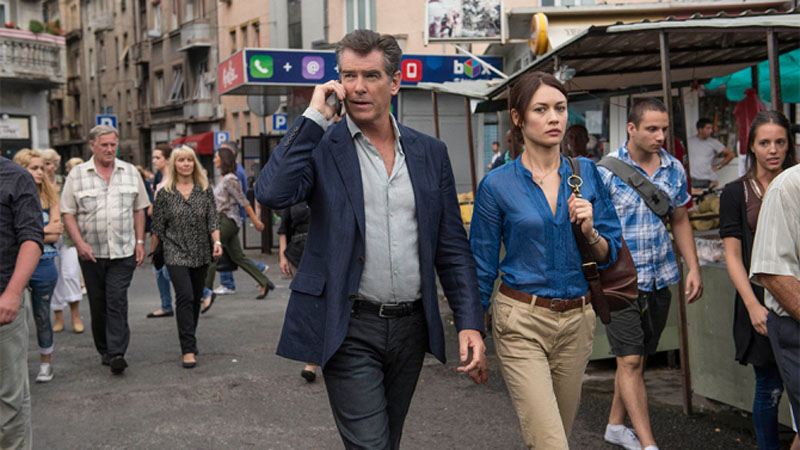 Pierce Brosnan is back, trying to show the world (and perhaps himself) that there really is life after Bond. In The November Man, Brosnan plays a veteran CIA officer who gets called out of retirement to perform an "emergency extraction" from Moscow. Between the film's clichés and incoherent plot line, living twice isn't an option here. Give it a miss. Showing everywhere.   Welcome to New York 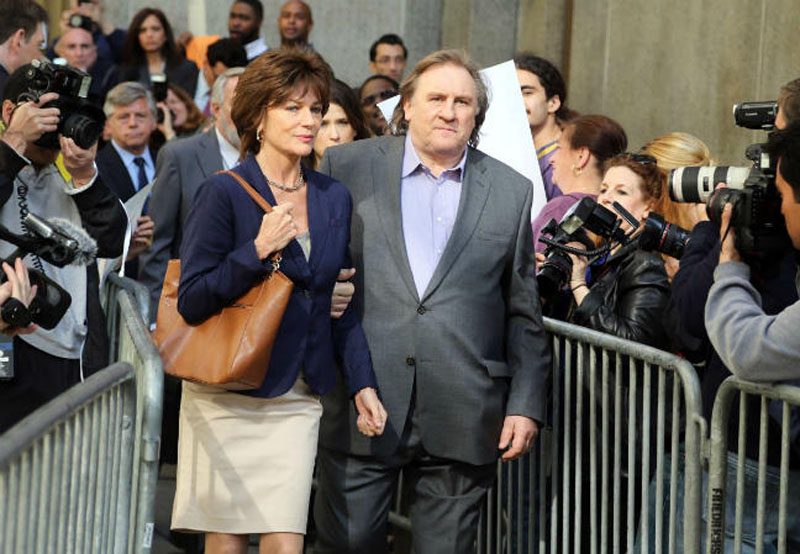 It was only a matter of time before someone brought the story of former International Monetary Fund managing director, Dominique Strauss-Kahn, and his dalliance in a posh New York hotel room a few years back to the big screen. French actor Gerard Depardieu plays Devereaux, the head of an unnamed international financial institution, who lives a life that is way over the top in terms of sexual depravity. This is not a perfect film by any means but it is entertaining if more than a tad smutty. Showing at the AMC, Broadway, Grand and UA cinemas. 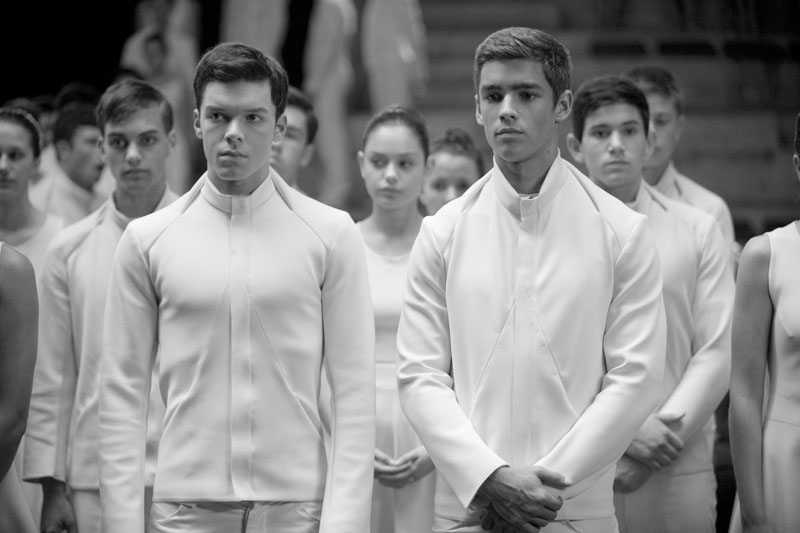 My neighbour's daughter, who is currently studying at one of my two alma maters in Canada, was apoplectic when she learned that Taylor Swift was starring in the film adaptation of one of her "favourite novels ever". It seems she's not a fan of the singer-songwriter-actress phenom. Unfortunately, even Swift (who doesn't have a big part anyway) can't save this film from sinking into an abyss of teen lit projects that didn't transition well to the big screen. Read the book. Showing everywhere.   The Judge 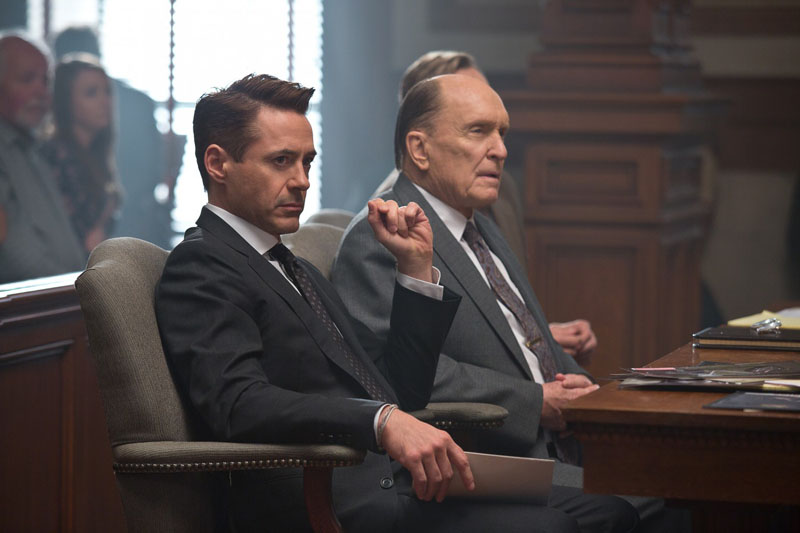 Any film that stars Robert Downey Jr., Robert Duvall, Vincent D'Onofrio, and Billy Bob Thornton should be a hands down winner. Unfortunately, The Judge isn't. Yes, it's entertaining but this story of a father and son who are forced by circumstances to reconcile their stormy relationship is slightly too long for its own good and is too clichéd, at least for my taste. Go see it but just know that it doesn't reach the heights that it could have or should have. Showing everywhere.   Whiplash 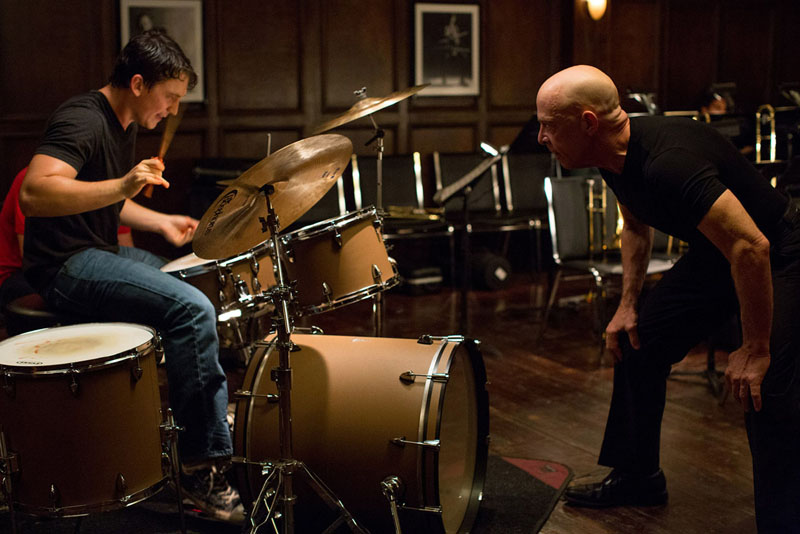 I was first introduced to Miles Teller last year when I watched The Spectacular Now. (If you haven't seen it yet, download it – legally, of course!) He is one of three young actors on my "Actors to Keep an Eye On" list. (The other two are Shailene Woodley and Brie Larson, in case you're curious.) In Whiplash, Teller plays Andrew, a promising young musician who wants to be a great jazz drummer. It's The Paper Chase meets The Karate Kid. Go see this movie and then thank me for recommending it to you. Showing at the Broadway, Grand and UA cinemas.   Howard Elias is a Hong Kong-based film critic and film event organiser. You can hear his reviews every Thursday morning at about 8:40 am on RTHK Radio 4, and read his reviews anytime on his website at howardforfilm.com. Got anything cool you'd like Localiiz to share? Send us your stuff!