Popcorn and Opinions: Your Hong Kong Movie Round Up July 31st – August 14th

By Localiiz 31 July 2014
share:
July 31st 2014 Two weeks ago, our in-house movie expert, Howard Elias, predicted that Hercules would prove to be a dud of demi-godly proportions, and he was right. Now, Howard is back to tell you which films coming to our screens this week and next deserve your time and money, and which don't.

The Fault In Our Stars 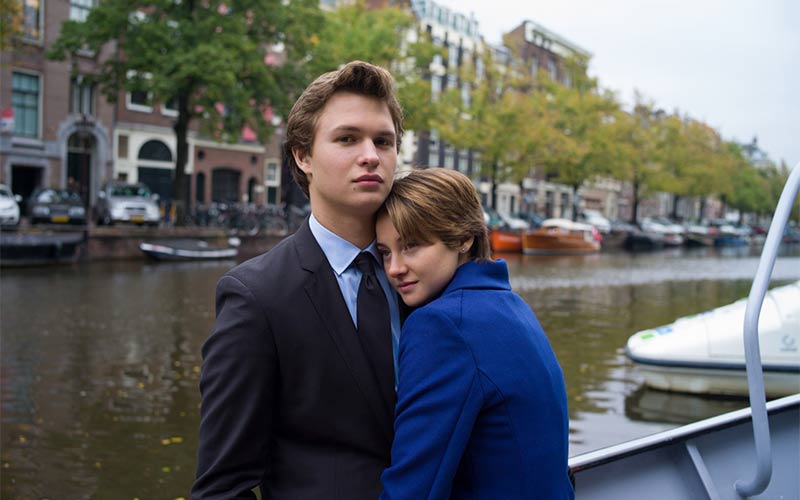 Based on the best-selling novel by John Green, Shailene Woodley (Divergent) – one of my favourite new actresses, by the way – stars as a young woman who falls in love with a guy she meets in her cancer support group. Get ready to cry…but it’ll be worth every tear. Showing at the AMC, Broadway and UA cinemas. Guardians of the Galaxy 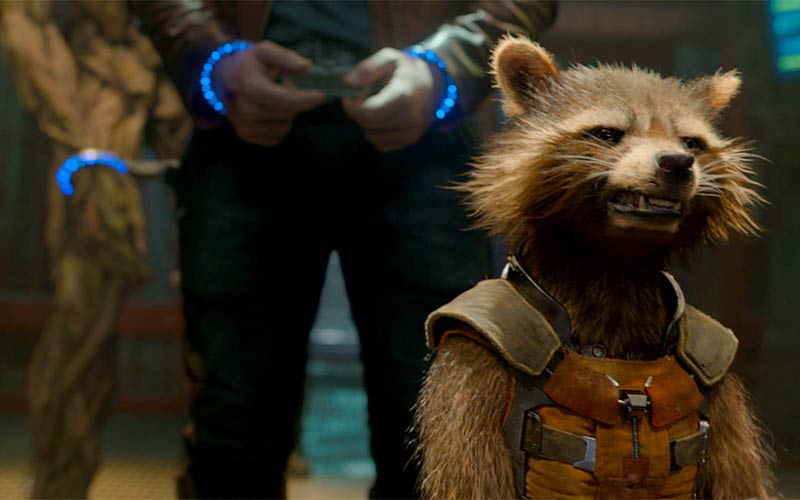 I know I said that Dawn of the Planet of the Apes was going to be the summer's biggest hit, but I might have been a bit premature in that claim. Five relatively unknown Marvel characters unite to save the galaxy from an unstoppable threat. When the fate of billions of people is in the hands (and paws) of a bunch of misfits, you know you're in for a good time! Stars Chris Pratt (TV's Parks and Rec) and features the voices of Bradley Cooper (Hangover) and Vin Diesel (Fast & Furious). In 2D and 3D. Showing everywhere. 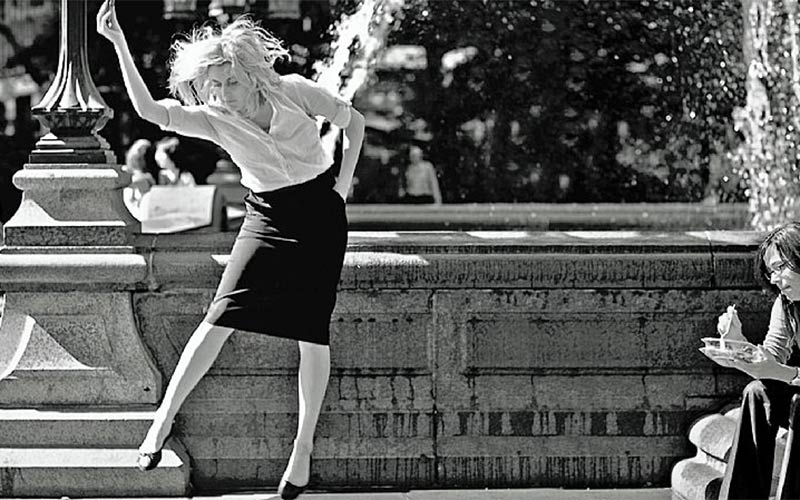 One of my favourite films of 2013, Greta Gerwig (To Rome with Love) stars as a 20-something Vassar graduate with dreams of making it big as a professional dancer in New York. She lives a carefree, bohemian life on credit card debt, sure that one day she'll be "a real person", as she says. While Frances may be stuck in a reality rut, drifting aimlessly from pay cheque to pay cheque, her wannabe artist friends are growing up. One by one, they leave her behind, forcing Frances to assess her own life just as it’s falling apart. Showing at the Broadway cinemas. Lucy 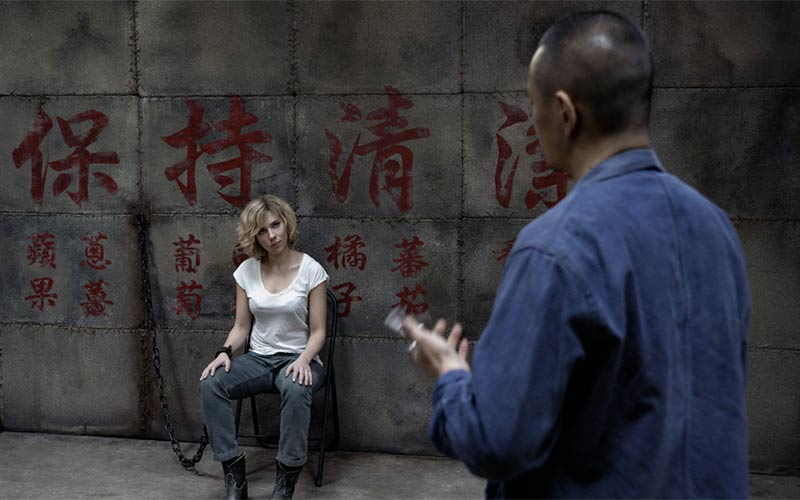 ScarJo (that's what we hip people call Scarlett Johansson) must be the hardest working woman in Hollywood these days (except for the ones in West Hollywood, of course). Everyone wants her in their film or TV commercial. This time it’s director Luc Besson's (La Femme Nikita) turn, with this action-thriller tale of a woman who morphs into a superhero when a bag of drugs that was implanted in her stomach ruptures. The story is somewhat cheesy but it manages to hold together – just. Showing everywhere. Tarzan 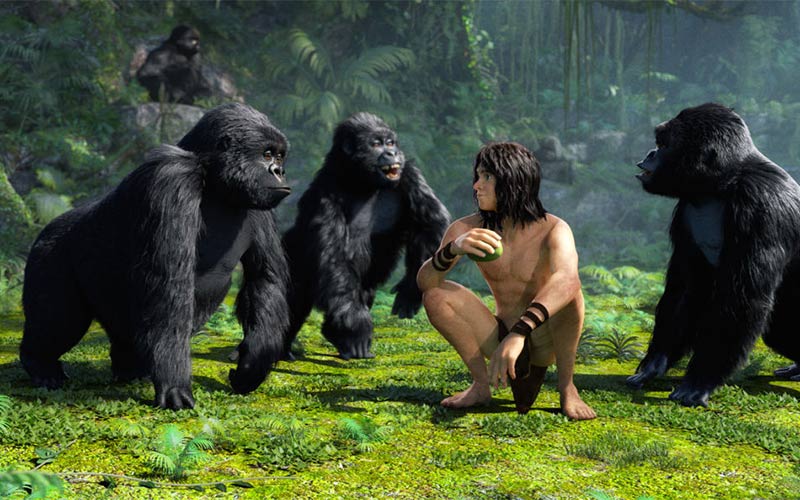 How many more films about this archetypal wild child do we have to endure before we say "Enough already!"? (There is apparently yet another Tarzan film coming in 2016.) In this animated version of the famous story, Tarzan meets and falls in love with Jane, then battles an evil industrialist who is intent on exploiting the planet's resources. Yawn! Maybe the film is better in Cantonese than it is in English though. In 2D and 3D. Showing everywhere, although some cinemas are only showing the Cantonese version. The Finishers 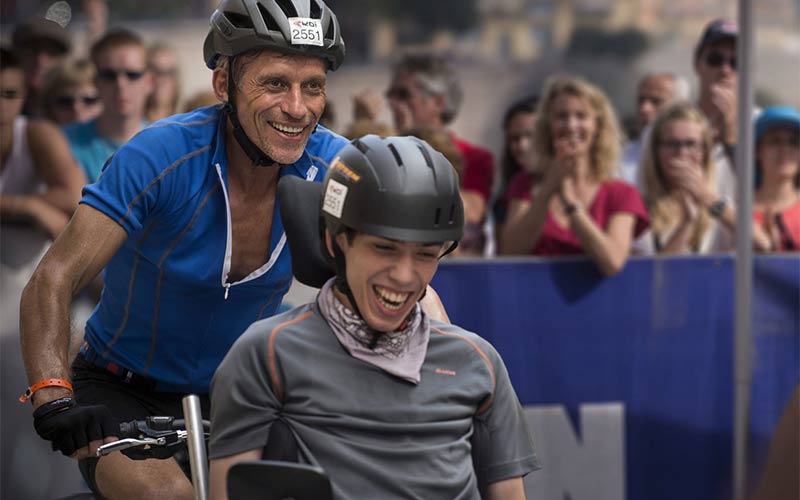 French actor and documentary filmmaker Nils Tavernier brings us this heartfelt story, based on true events, of a former triathlete who teams up with his wheelchair-bound teenage son for an Ironman competition. Oh, and did I mention that the son also has cerebral palsy? If The Fault In Our Stars didn't make you cry, this film will for sure. But they will be tears of triumph, so it's okay. Showing at the AMC, Broadway, Grand and UA cinemas. Howard Elias is a Hong Kong-based film critic and film event organiser. You can hear his reviews every Thursday morning at about 8:40 am on RTHK Radio 4, and read his reviews anytime on his website at howardforfilm.com. Got anything cool you'd like Localiiz to share? Send Us Your Stuff!