A topic like vasectomies often seems unapproachable, given the taboos surrounding the surgical procedure and male-oriented forms of contraception in general. Despite a rising awareness surrounding shared family planning responsibilities, common contraceptives remain female-oriented—think of the invasive coil and the pill known for its side effects.

However, widespread concerns regarding vasectomies seem understandable and legitimate. You may argue that, much like the coil, the surgery is invasive, or like the pill, undergoing such a surgery will be detrimental to the patient’s general and sexual health. But what if we told you that these are common myths stemming from a misunderstanding of vasectomies?

Here to debunk these myths and make known the advantages of vasectomy as a form of birth control is Genesis Surgery, a private clinic specialising in male contraceptive procedures. Read on for specialist knowledge and advice on all things regarding vasectomies. 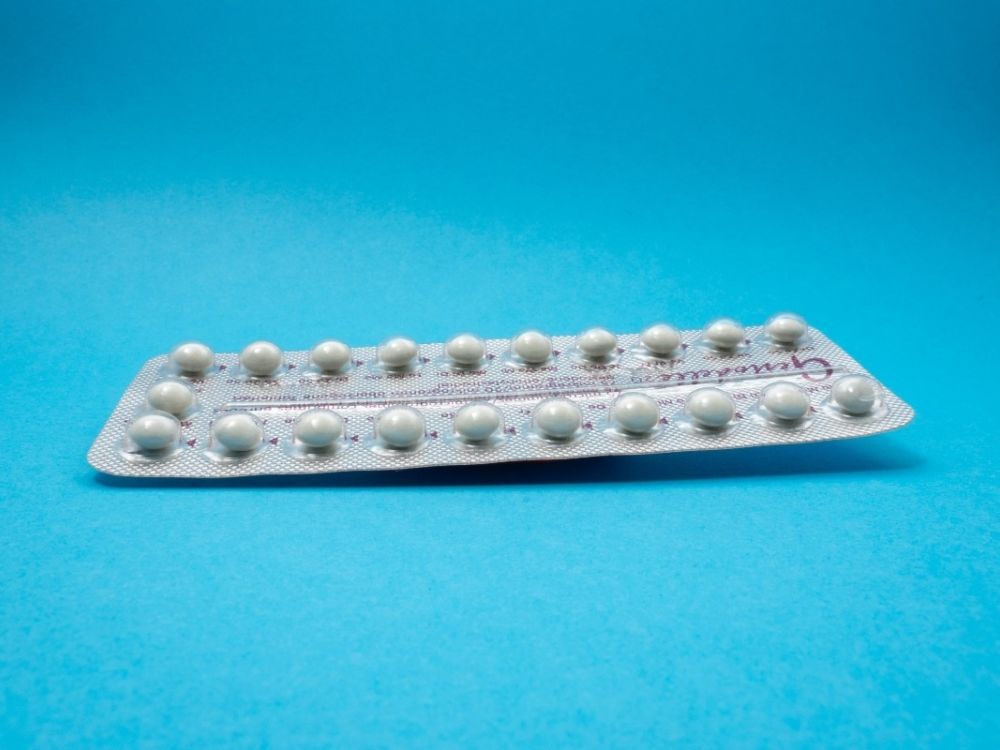 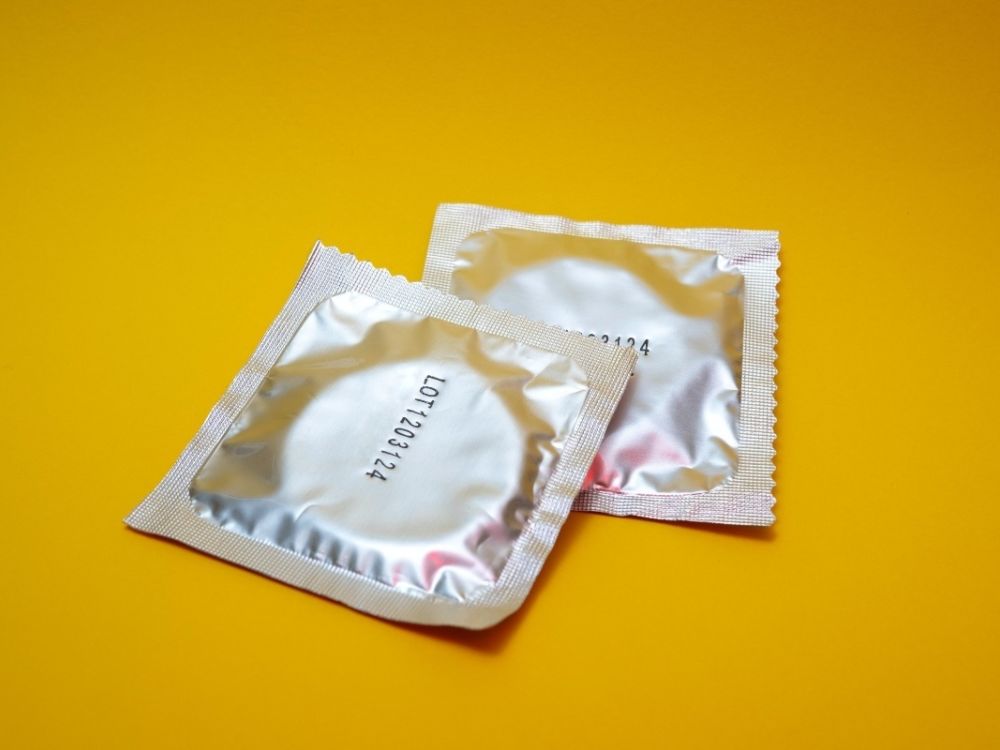 “Receiving a vasectomy is one of the most effective options amongst all other contraceptive methods available, whether these be male- or female-oriented,” notes Dr Tony Chan Tung-fei, a specialist in general surgery. According to him, “the success rate of vasectomy is nearly 99.9 percent.” 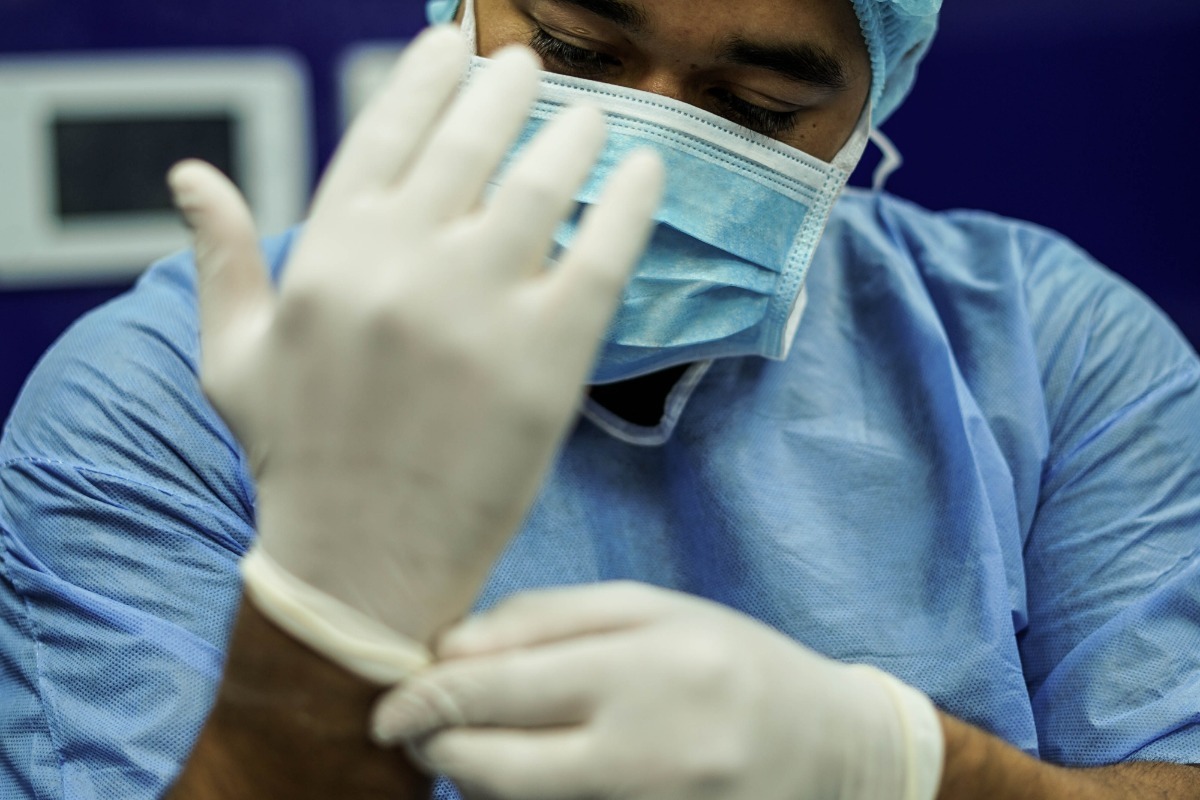 Contrary to common knowledge of vasectomies, it is not a new kind of surgery, but one with a long history of being performed. The risk involved is also relatively low compared to other common surgeries. The procedure for a vasectomy is also relatively simple. Dr Chan explains that “the pain levels and recovery period of a vasectomy can be compared to having your wisdom tooth removed.”

With the advancement of medical techniques and surgical equipment, a vasectomy can be performed without a scalpel today. “The surgical procedure of a vasectomy is actually much simpler than that of female sterilisation,” says Dr Steven Law Chung-yau, a specialist in general surgery.

The procedure is typically performed under local anaesthesia and takes only 15 to 20 minutes, leaving a puncture in the skin that is generally smaller than five millimetres. This means no stitches will be required for the wound to heal, greatly reducing the risk of health complications post-surgery. 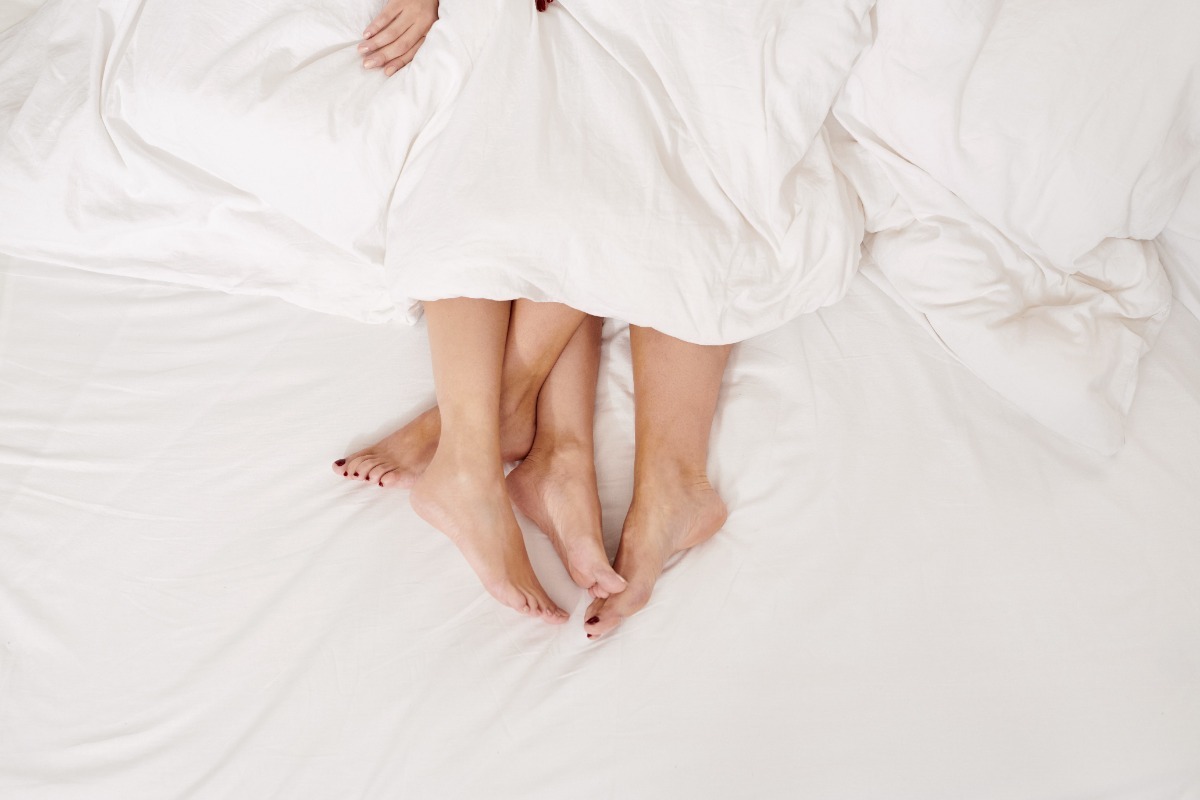 Contrary to widespread understanding, “a vasectomy does not affect the sexual health and function of men in any impactful way,” says Dr Chan. Not only does a vasectomy pose no negative impact to the patient’s sexual health, but studies have also shown that getting a vasectomy might actually improve the patient’s and their partner’s sex lives. Given the myriad of issues faced by the modern city dweller, the added stress of an unexpected pregnancy can reduce the enjoyment of one’s sex life. 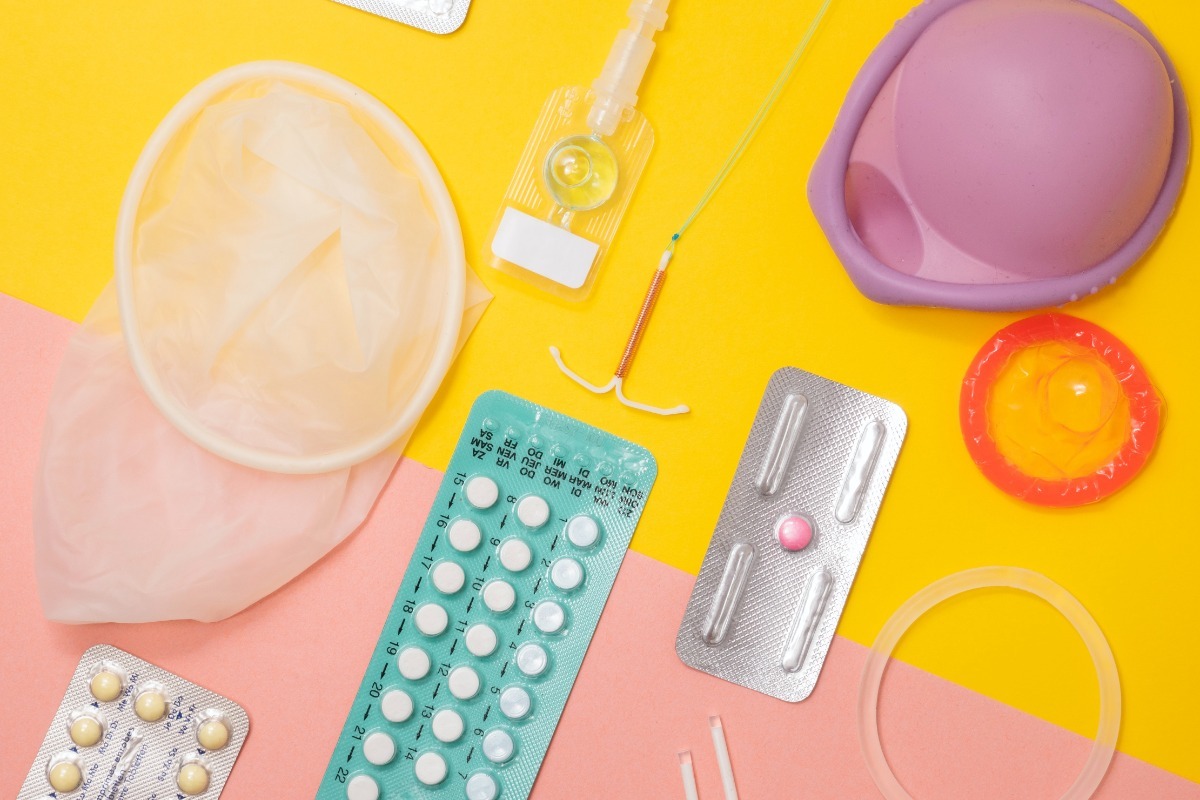 Lower cost than other forms of birth control

After all of the advantages of a vasectomy, what exactly is the cost of the surgery? Vasectomies are often thought to be more expensive than common contraceptive methods, like using a condom or going on the pill. Simply because it’s a surgery and it’s an “uncommon” one, it must be more expensive, right?

You would be surprised to know that, according to this study done by the doctors at MSI Australia, the lifetime cost of using condoms as a contraceptive is 20 times higher than getting a vasectomy, whilst the cost of other forms of birth control, like tubal ligation (the female equivalent of a vasectomy), is at least 10 times higher. The same can be applied to the situation in Hong Kong. Where the cost of a vasectomy at a private clinic or hospital starts at around $12,000, you can expect the lifetime costs of using other forms of contraceptives to follow the same patterns.

If you’re using contraceptives because they are cheaper than the cost of raising a child, a vasectomy is not only a cheaper alternative but also a much safer and stress-free option for you to consider. 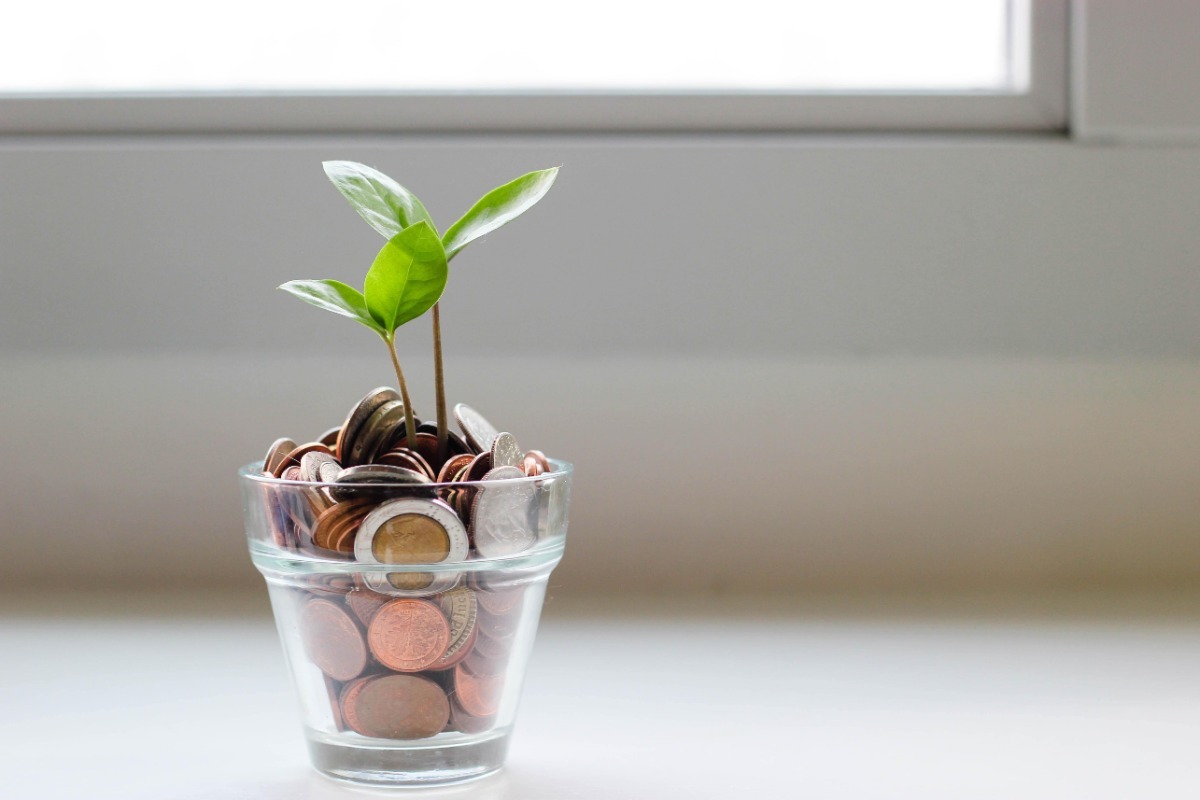 It is important to remember that the financial and career-related stress of raising a child is not solely the male partner’s concern. Unexpected and unprepared pregnancies are just as stressful to female partners, if not even more so. Getting a vasectomy allows you to alleviate family planning responsibilities from your partner’s shoulders, and in many cases, avoid exposing your loved one to unnecessary health risks from using other contraceptive methods like the pill or the coil. 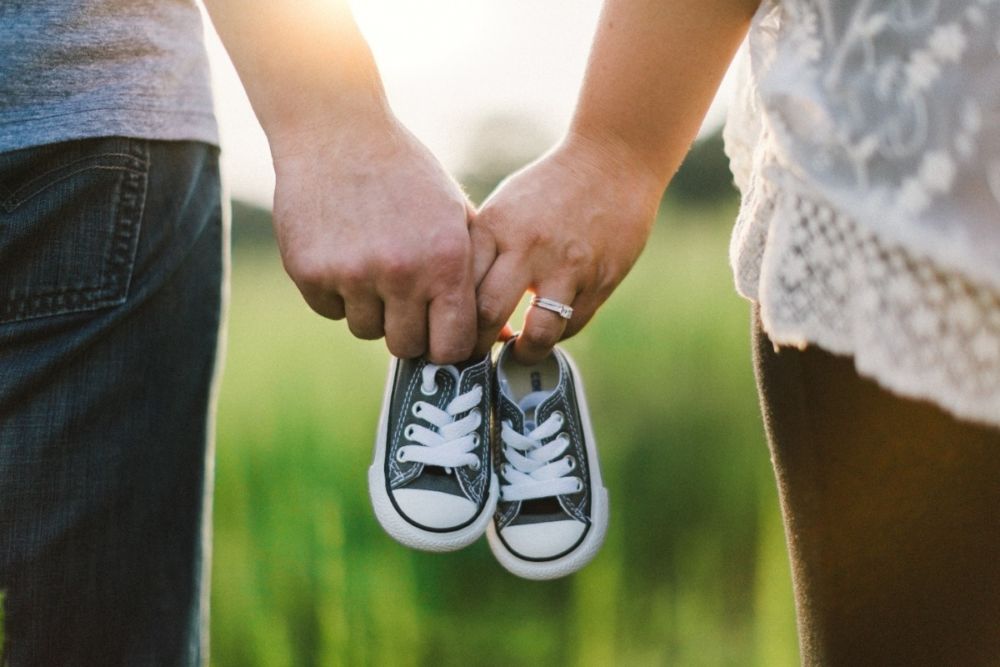 Communication is key to a healthy relationship. If you and your partner have reached the conclusion that you don’t want any(more) children, getting a vasectomy can be an effective, safe, and simple contraceptive method that takes your and your partner’s well-being and health into consideration. Get in touch with Genesis Surgery today to learn more about the procedure.

A well-equipped day treatment centre located in the heart of Tsim Sha Tsui, Genesis Surgery has served nearly 40,000 patients in Hong Kong and from all over the world since 2007. It participates in overseas academic exchange activities from time to time and has introduced various innovative techniques to Hong Kong for the treatment of a range of medical conditions.

Take a Hike: How to hike from Tung Chung to Tai O (Tung O Ancient Trai...