You have probably passed by a lot of traditional Chinese medicine (TCM) shops and clinics in Hong Kong already—sometimes even without really knowing. These days, TCM shops and clinics no longer consist of just mom-and-pop herbal shops, but also include amongst their ranks giants such as PuraPharm, which is engaged in the research, development, production, and sale of Chinese medicine products marketed under the brand Nong’s.

Long gone are the days when TCM was perceived to be just another unregulated profession dominated by superstitious old men looking to make a quick buck. TCM in Hong Kong is now fully integrated into the region’s healthcare system and universities now award bachelor’s degrees in TCM. Such developments would have been unimaginable just a few decades ago.

My father, Dr Arthur Wai-kwong Lo, grew up in the 1970s and 1980s, during the heyday of Hong Kong’s colonial period. He learned TCM from renowned TCM expert, Tam Po-kwan (譚寶鈞), who taught not at a university, but in a small, cramped apartment room. Back in those days, there were no textbooks or labs—there were only ectures based on the renowned Master Tam’s personal experiences. Read on to discover the history of TCM in Hong Kong and look at how far TCM has come in the last couple of decades. 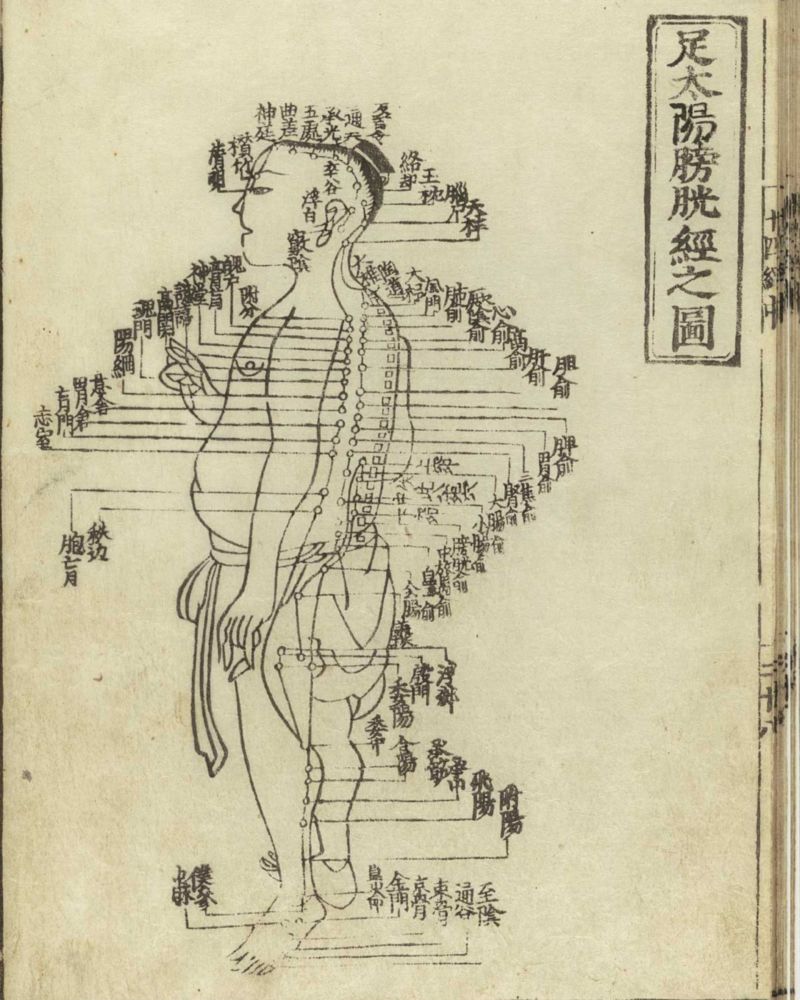 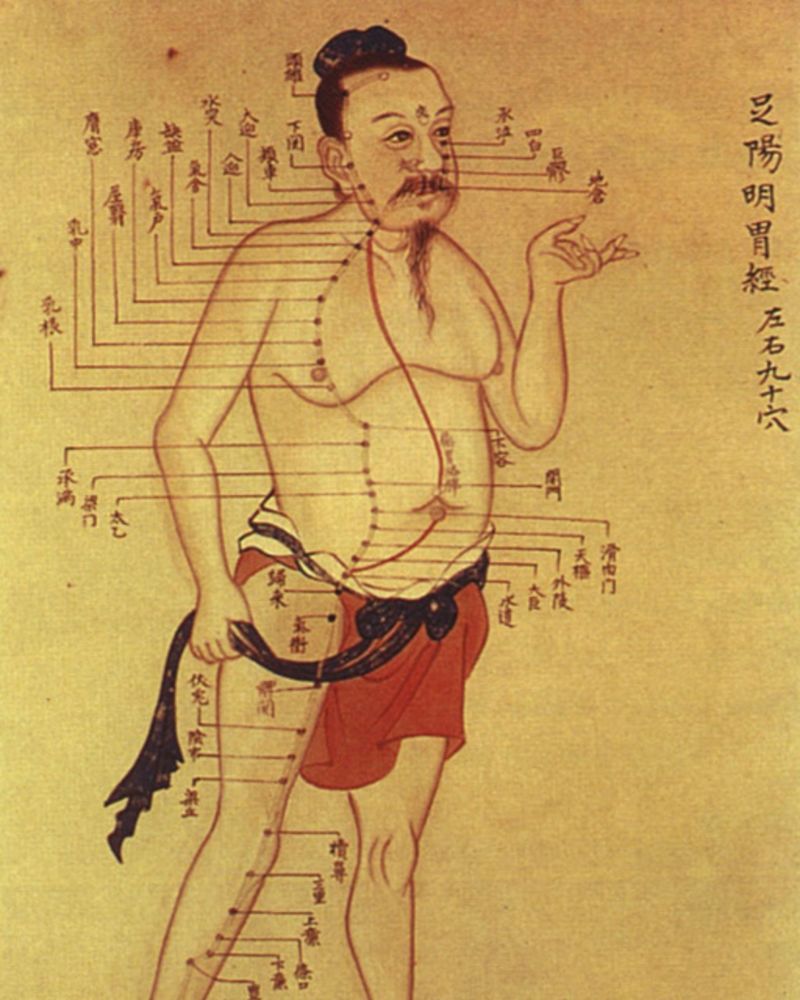 A history of TCM in Hong Kong

Known for its holistic approach to health and wellness, TCM originated in ancient China and is rooted in at least 5,000 years of history. Although most well-known for its bitter herbal medicine, TCM also consists of other practices, including massages—such as tuina (推拿; a therapeutic massage that stimulates the flow of qi)—moxibustion, acupuncture, psychological counseling, and even physical therapy.

Hong Kong TCM is a branch of Cantonese or Lingnan TCM, which has some unique practices compared to other branches of TCM. Developed in the humid subtropical climate of Guangdong province, Cantonese TCM focuses on using slow-cooked soups and herbal teas to treat various ailments caused or exacerbated by humidity. 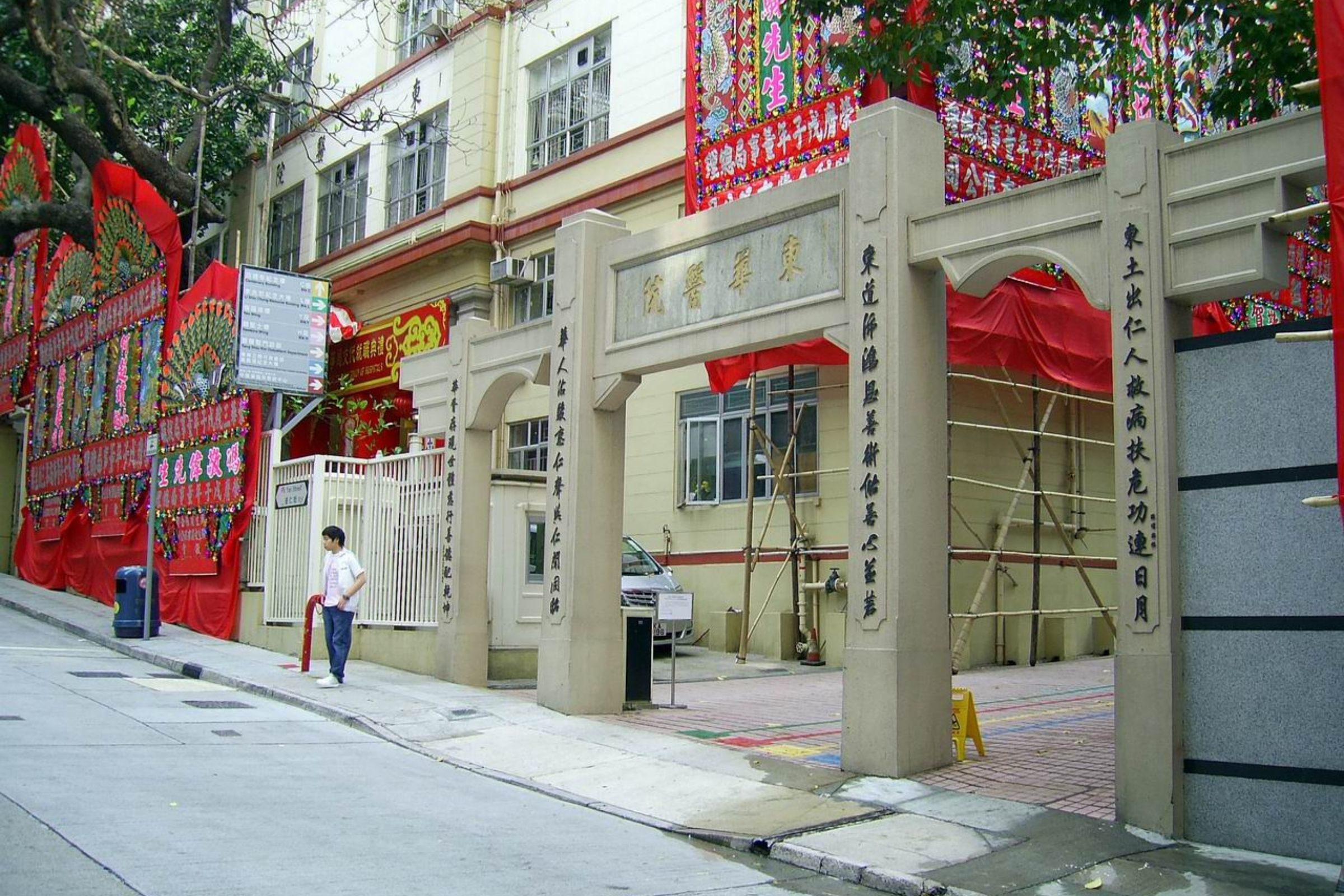 Given its long history, it is no surprise that Hong Kong Chinese have been practicing TCM ever since they first migrated from China into the region now known as Hong Kong. Even after Hong Kong came into contact with the British, public medical service was provided mostly by TCM practitioners during the first few decades of colonial rule.

Tung Wah Hospital, which was established in 1872, was the first public hospital in Hong Kong and it contributed significantly to the importance of TCM in the medical field. In fact, medical practitioners used TCM to help about 45 percent of the population in the late 1890s. In contrast, the Government Civic Hospital, which offered Western medical services, assisted only around one percent of the total patients that Tung Wah had. 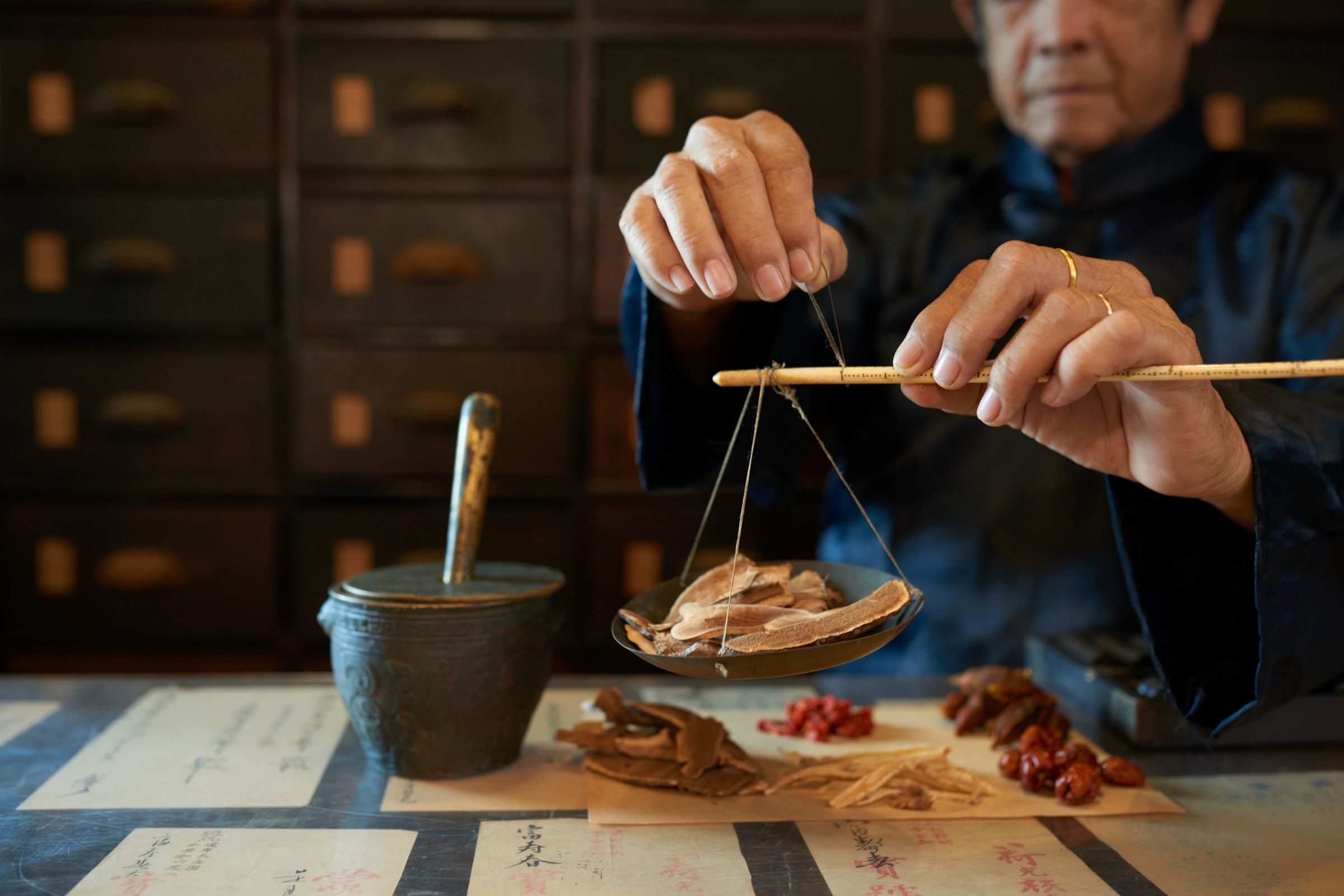 However, Western medicine started to replace TCM due to the influence of movements such as the Self-Strengthening Movement (1861 to 1895) in China, which promoted an Eurocentric form of modernism and derided “traditional Chinese beliefs” such as TCM, feng shui, and other practices as superstition at worst and cultural convention at best.

These intellectuals, who included Dr Sun Yat-sen in their ranks, thus pushed for Western medicine to replace traditional Chinese medicine. Accordingly, in the twentieth century, Western medicine was the mainstream form of medical treatment for most of the population. During this time, there was no official government support for TCM and there was no government-funded tertiary education specialising in TCM, either.

Nevertheless, most people continued to consult TCM practitioners, particularly for improving the functional state of the body and treating ailments that were not always easily treated by Western medicine, such as skin conditions, mouth cankers, colds, and sexual dysfunction. During this time period, TCM practitioners like Tam Po-kwan also established their own private schools to teach TCM. Like many other traditional Chinese medicine practitioners of his generation, Tam had fled from mainland China to Hong Kong in the 1950s to escape political instability. This massive surge of practitioners in the post-war period led to a flowering of private educational institutions specialising in TCM. 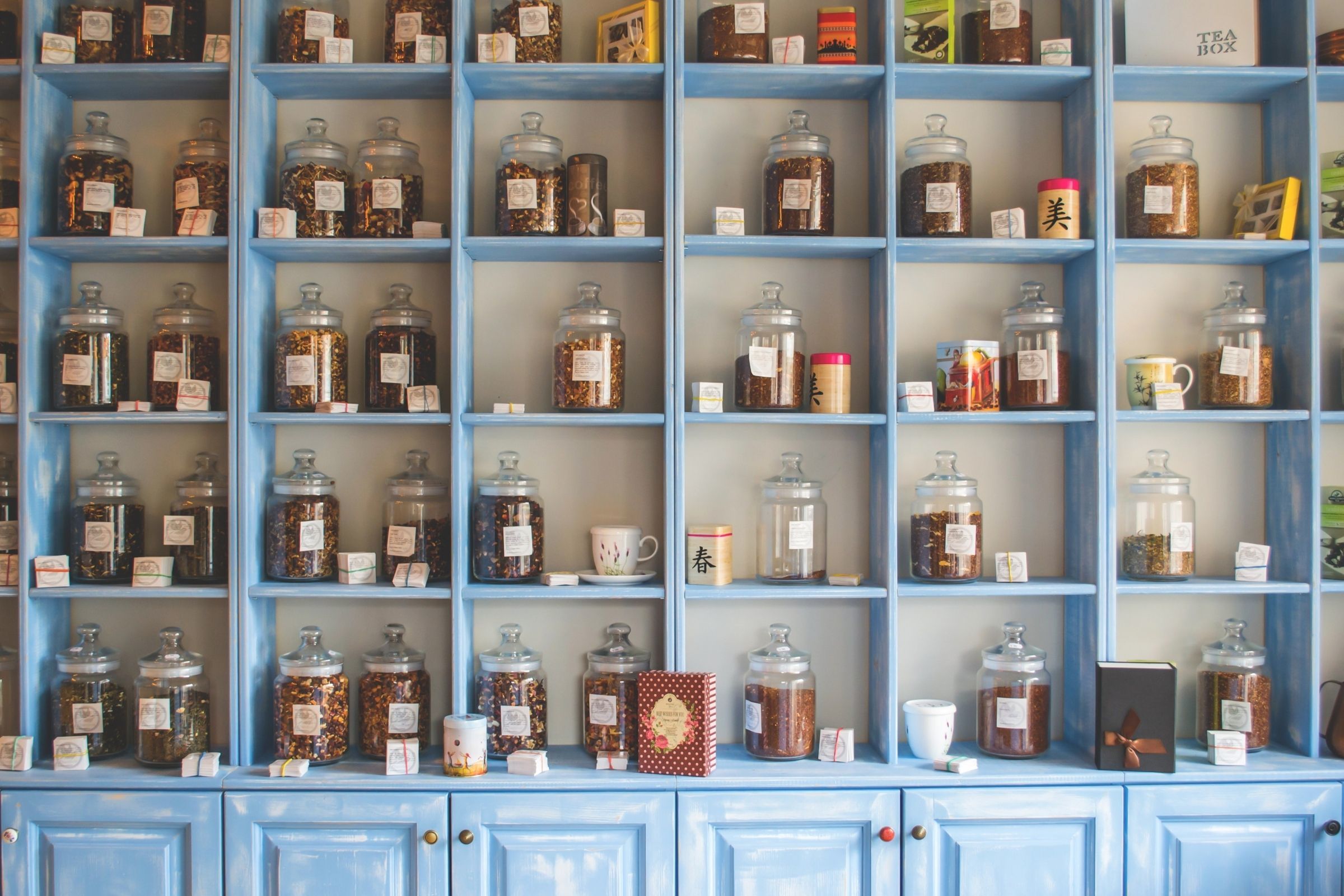 In 1997, the Basic Law finally granted TCM official status in Hong Kong. According to Article 138 of the Basic Law, “the Government of the Hong Kong Special Administrative Region shall, on its own, formulate policies to develop Western and traditional Chinese medicine and to improve medical and health services.” 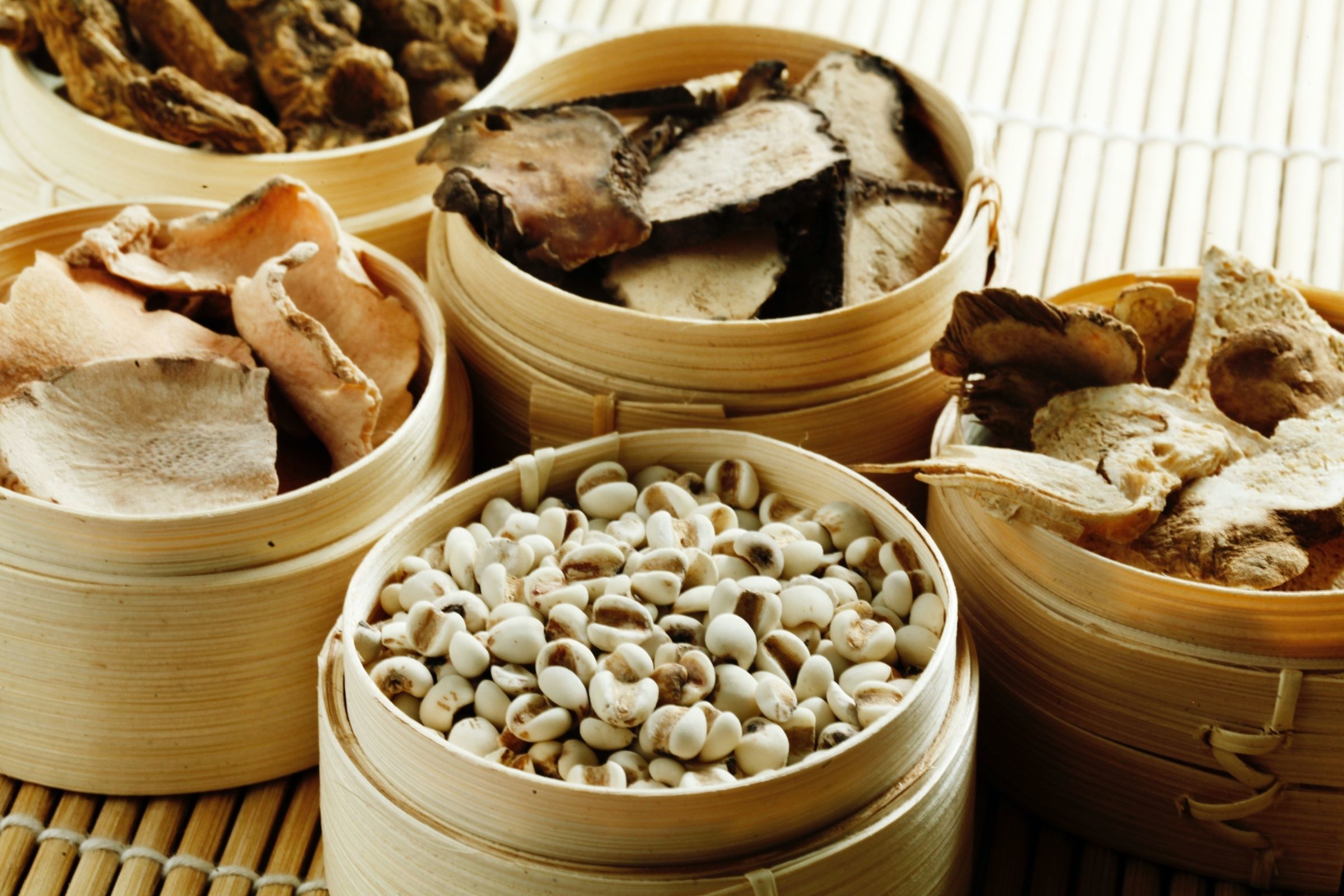 How is TCM seen now in Hong Kong?

Now that there are Bachelor’s degrees in Chinese medicine offered at Hong Kong universities and the government has recognised TCM as a legitimate field of medical practice, there is a growing demand for using TCM to treat mental disorders, cancer, chronic diseases, and other problems that Western medicine cannot always treat well or holistically. This means that traditional Chinese medicine has become a more attractive and competitive field for many young people looking to enter into healthcare. 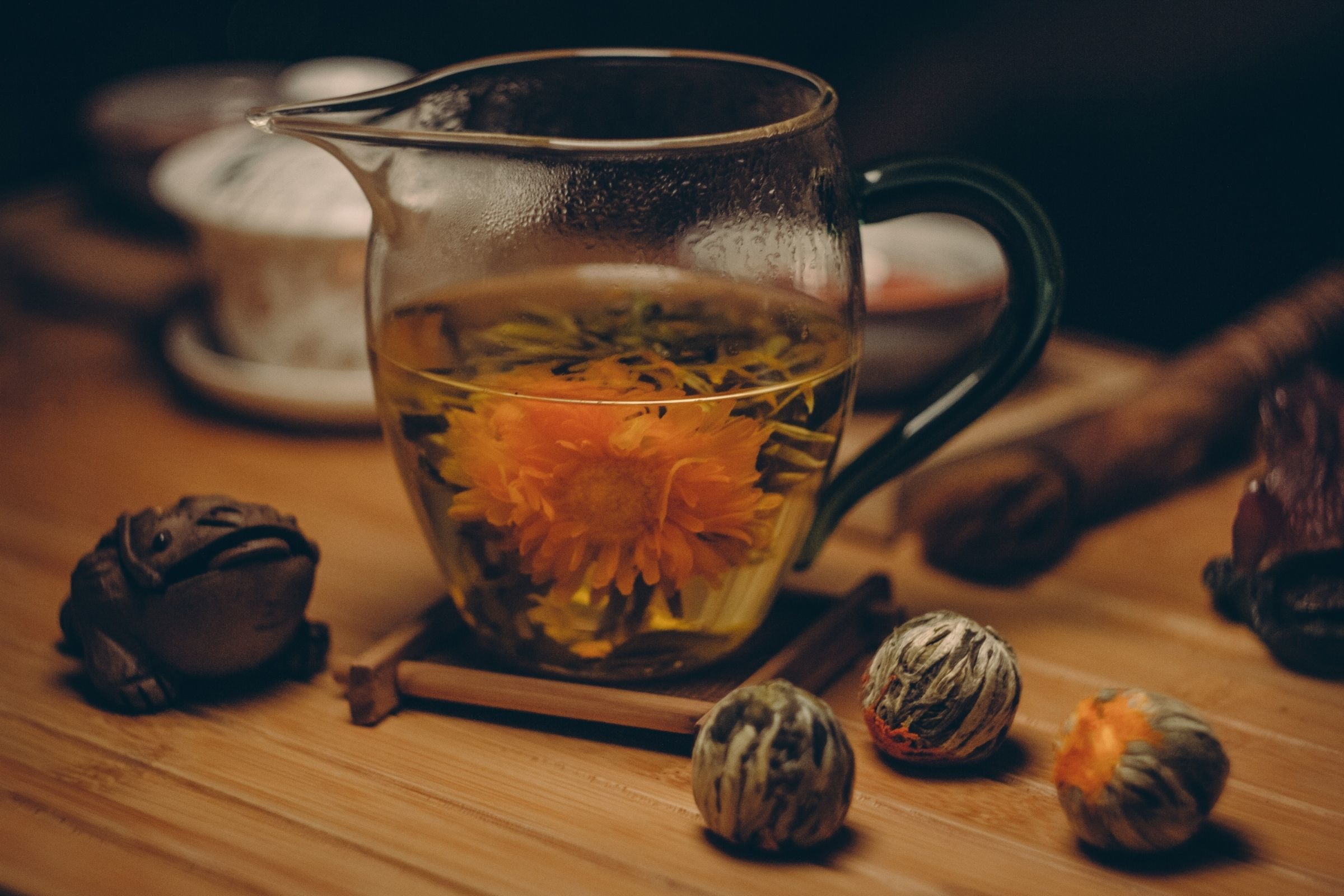 Where will TCM develop from here?

In general, the reputation of traditional Chinese medicine as a legitimate way of treating conditions and ailments will continue to grow, especially due to the current Covid-19 pandemic. TCM has been used not only to treat Covid-19 symptoms, but to also combat the stress and anxiety that has been caused by the pandemic. Perhaps the next time you feel under the weather, consider putting in a visit to a TCM practice at the top of your list.

Imelda Lo graduated from Osgoode Hall Law School, York University, in 2017, with a Juris Doctor in law. Passionate about history, ethics, and story-telling, she works as a freelance writer, artist, blogger, and podcaster. She is also interested in story-telling mediums that explore character psychology and development—check out her writing and art portfolio at imeldawdlo.com.