Popcorn and Opinions: Your Hong Kong Movie Round Up October 23rd

By Localiiz 24 October 2014
share:
October 23rd 2014 The cooler temperatures have finally reached our shores and the sweaters are already out in force. But if it's still too warm outside for you to show off your new fall/winter wardrobe, just head to one of our freezing cold cinemas. Fortunately for you, our in-house movie expert, Howard Elias, is here to tell you which films will go best with your oh-so-chic outfit, darling.

Alexander and the Terrible, Horrible, No Good, Very Bad Day 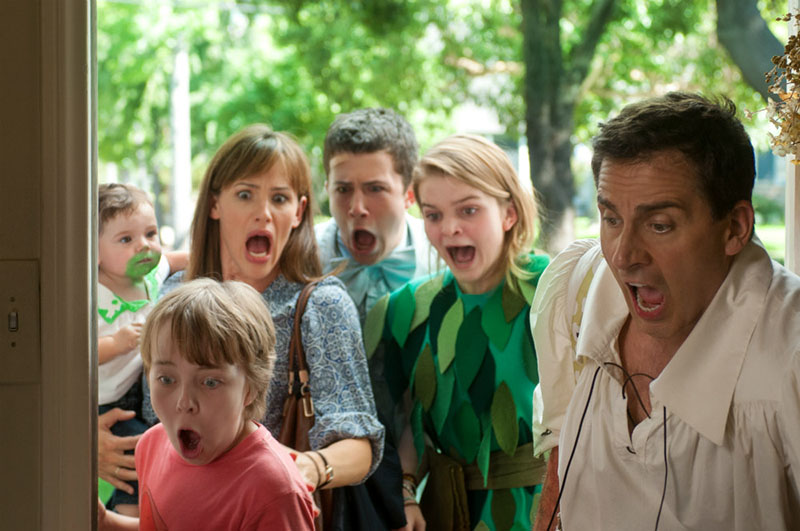 Why is Hollywood so bent on taking perfectly good children (and teen) books and turning them into movies? Once again they've blown it with this wasted outing starring Steve Carell (Little Miss Sunshine) and Jennifer Garner (Dallas Buyers Club). Fortunately, Alexander is harmless entertainment and it's mercifully short enough that you'll be able to endure taking the little ones to see it. They'll probably like it more than you will. Showing everywhere.   Fury 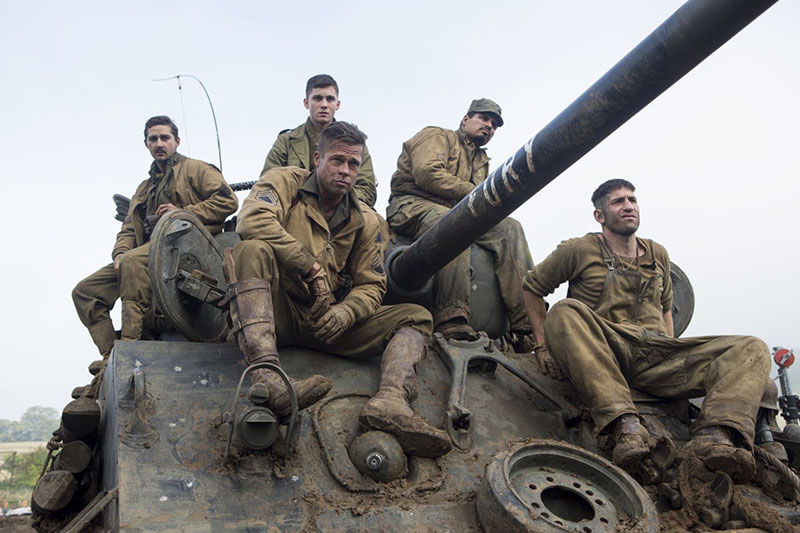 The most hyped movie of the fall season, Fury tells the story of a battle-hardened army sergeant (played by Brad Pitt) who commands a Sherman tank and its five-man crew on a deadly mission behind enemy lines during the closing days of World War II. I was expecting this film to be a real clunker but it was okay. I don't think the war lasted as long as the film though. Showing at the AMC, Broadway, and UA (IMAX) cinemas.   Wish I Was Here

Zach Braff (TV's Scrubs) is back in the director's chair in this story of a 30-something man who finds himself at a major crossroad in his life. Wish I Was Here overreaches at times but it's generally a charming dramedy. Go see it if only for the great performance by Kate Hudson as Aiden's (Braff) wife, Sarah. Showing at the AMC, Grand, and UA cinemas. Howard Elias is a Hong Kong-based film critic and film event organiser. You can hear his reviews every Thursday morning at about 8:40 am on RTHK Radio 4, and read his reviews anytime on his website at howardforfilm.com. Got anything you'd like Localiiz to share? Send us your stuff!