Say your goodbyes—we’ve just received the news that Cé La Vi will be closing down at the end of the year. 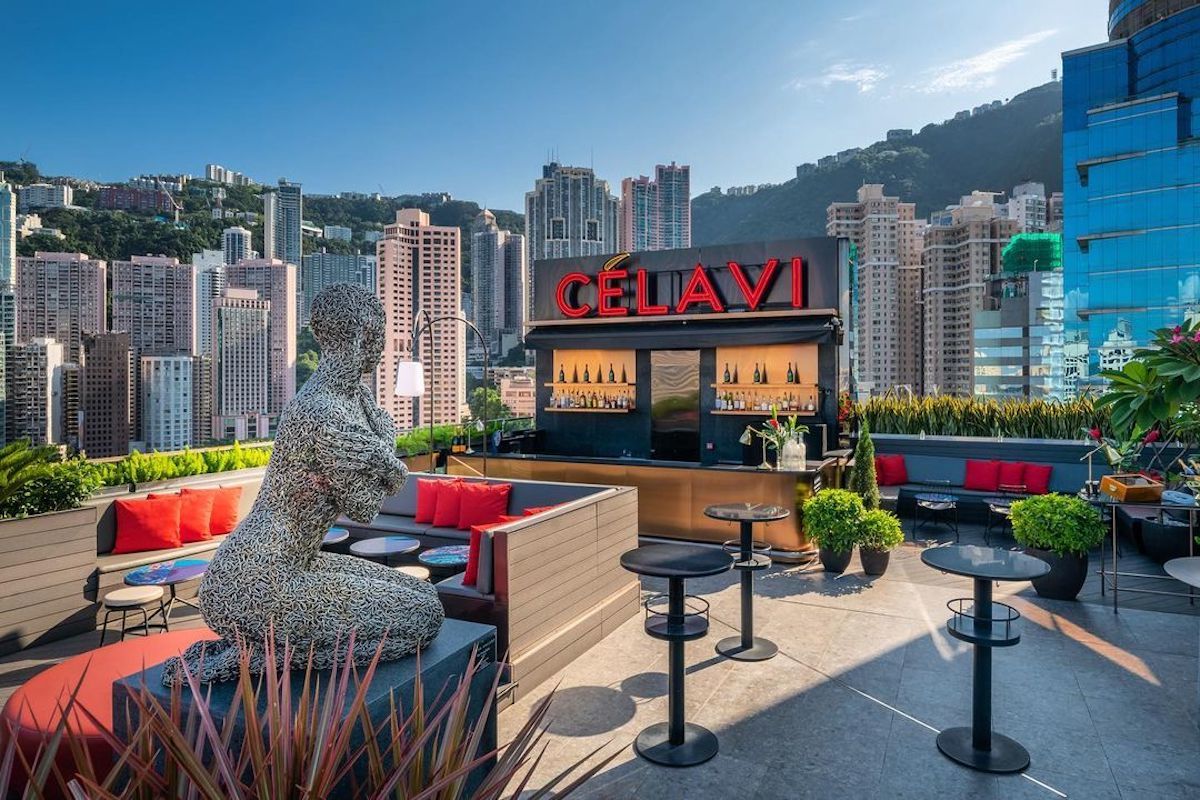 According to the Standard and Bloomberg, the luxurious rooftop bar and restaurant has requested an early termination of its lease in January, several months before the agreement was set to end in June of next year. Allan Zeman, chairman of Lan Kwai Fong Holdings, announced that the space will be used for another dining concept in the near future, which could involve an Italian restaurant, cigar bar, and rooftop terrace (of course).

As one of the top destinations for many Hongkongers and out-of-towners to lap up the city’s striking views, Cé La Vi and its sky deck will be missed, as well as its generous Sundowners happy hour, which runs on weekdays from 3 pm until 8 pm with two-for-one selected cocktails, drinks, wines, and beers on the rooftop.

Fortunately, there will be one last chance to take in Hong Kong’s billion-dollar skyline atop California Tower—Cé La Vi will be throwing one final New Year’s Eve bash on 31 December—its last official day—which we expect will exude a “go big or go home” kind of opulence. While its Hong Kong outpost is closing, Cé La Vi boasts several locations across Asia, including Singapore and Shanghai, with various other openings imminent in cities like Dubai and Tokyo. 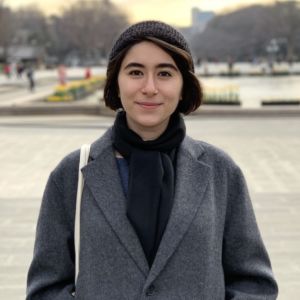 Where to find the best mango sticky rice in Hong Kong

9 places to find the best tiramisù in Hong Kong