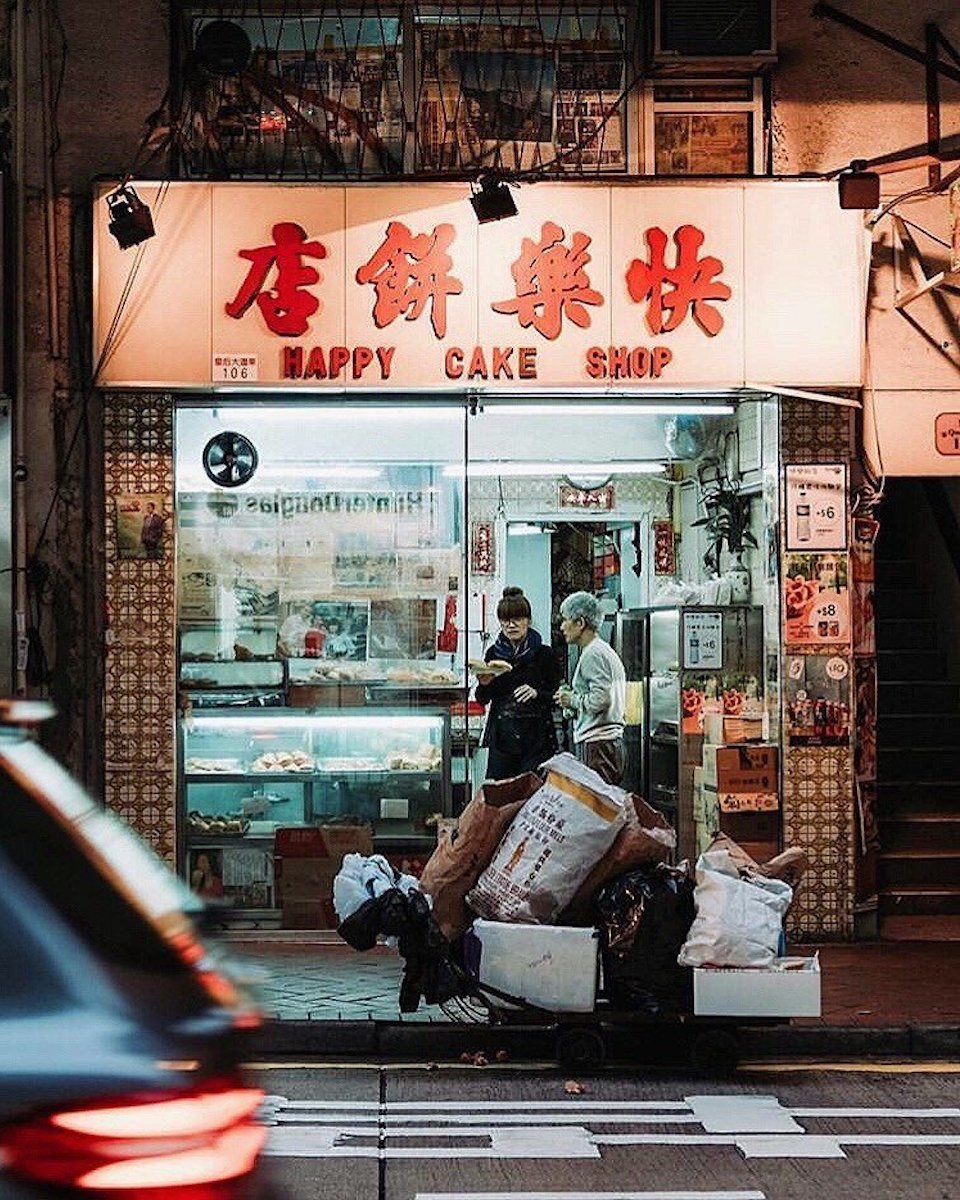 While Happy Cake Shop sells a multitude of traditional local pastries, it is most well known for its whipped cream cone as well as different types of buns like Mexican buns and pineapple buns. Also noteworthy is the relatively low price of pastries in the shop as the shop owner Mr Wong simply hopes to bring utmost happiness to eaters through his pastries. 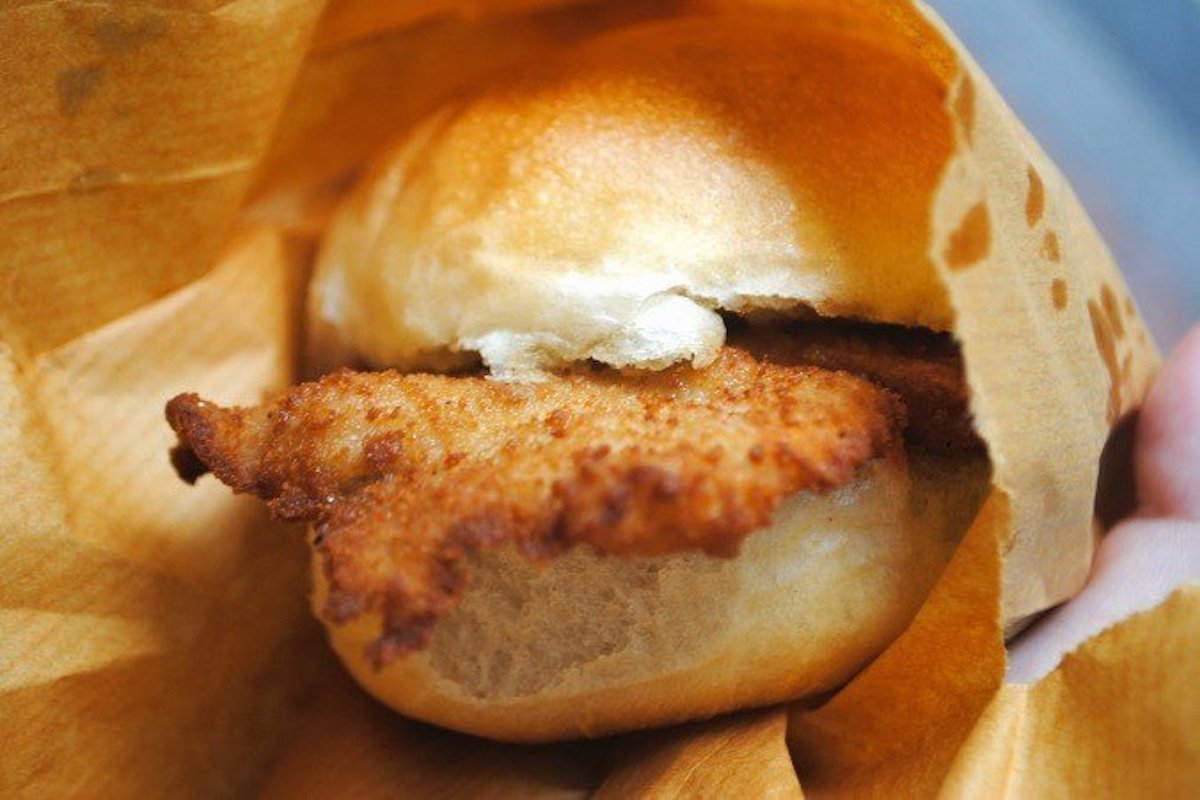 Strategically located in Causeway Bay next to Hong Kong Stadium, Danish Bakery has been an all-time favourite for those looking for some cheap yet delicious delicacies amidst the hustle and bustle.

The bakery sells a wide variety of local snacks including coconut tarts, pineapple buns, and so on, together with sandwiches and drinks of different types. Most famously though, the bakery sells assorted types of food prepared right in front of customers, including the much-acclaimed pork cutlet bun ($18).

With two branches located in Sai Ying Pun and Kennedy Town respectively, St Lolan Bakery is well-known in the Western District. Selling a wide range of local delicacies, including cakes and bread of various types at relatively low prices, St Lolan is always jam-packed with people. Unsurprisingly, products run out pretty quickly. Mochi, for instance, is one of the shop’s most popular snacks and goes out of stock around midday.

Also noteworthy is the coconut tart, which is famously made of puff pastry as opposed to cookie pastry used by most other bakeries. Do come early in the morning to avoid the long queues, which appear almost all day long!

8 places to find the best kaya toast in Hong ... 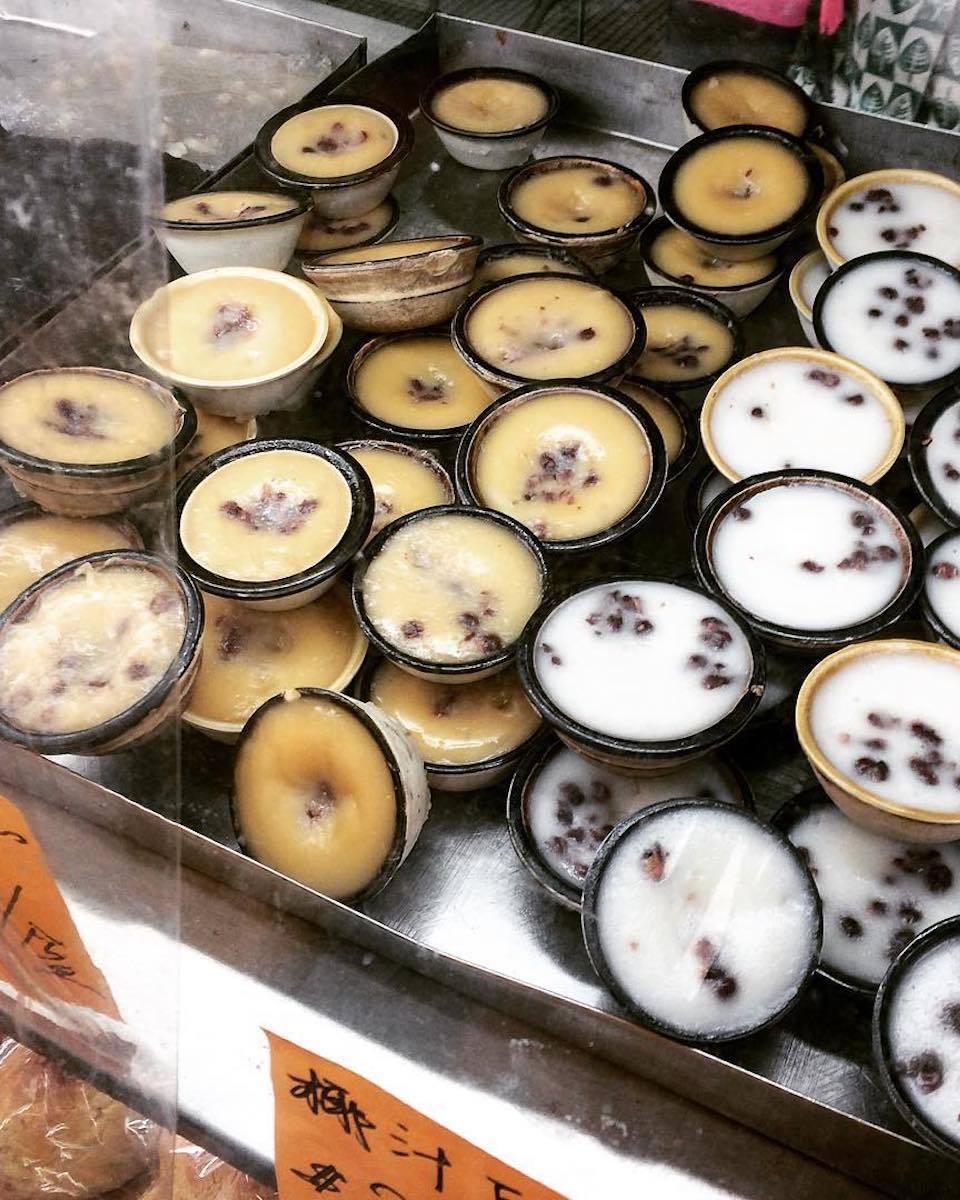 Unlike most other bakeries, Supreme Bakery (also known as 卓越食品餅店 in Cantonese) does not sell traditional bread items but focuses on selling traditional Chinese pastries, including various sorts of cakes (like pot cakes, sesame cakes, and water crest cakes) as well as biscuits, such as chicken biscuits, chess biscuits, wife cakes.

Also, Supreme Bakery sells a wide array of glutinous dumplings including different types of mochi balls and rolls. During traditional holidays like Chinese New Year and Mid-Autumn Festival, the bakery sells traditional delicacies like deep-fried dumplings and mooncakes, so stay tuned for what is on offer when Hong Kong festivals are around the corner. 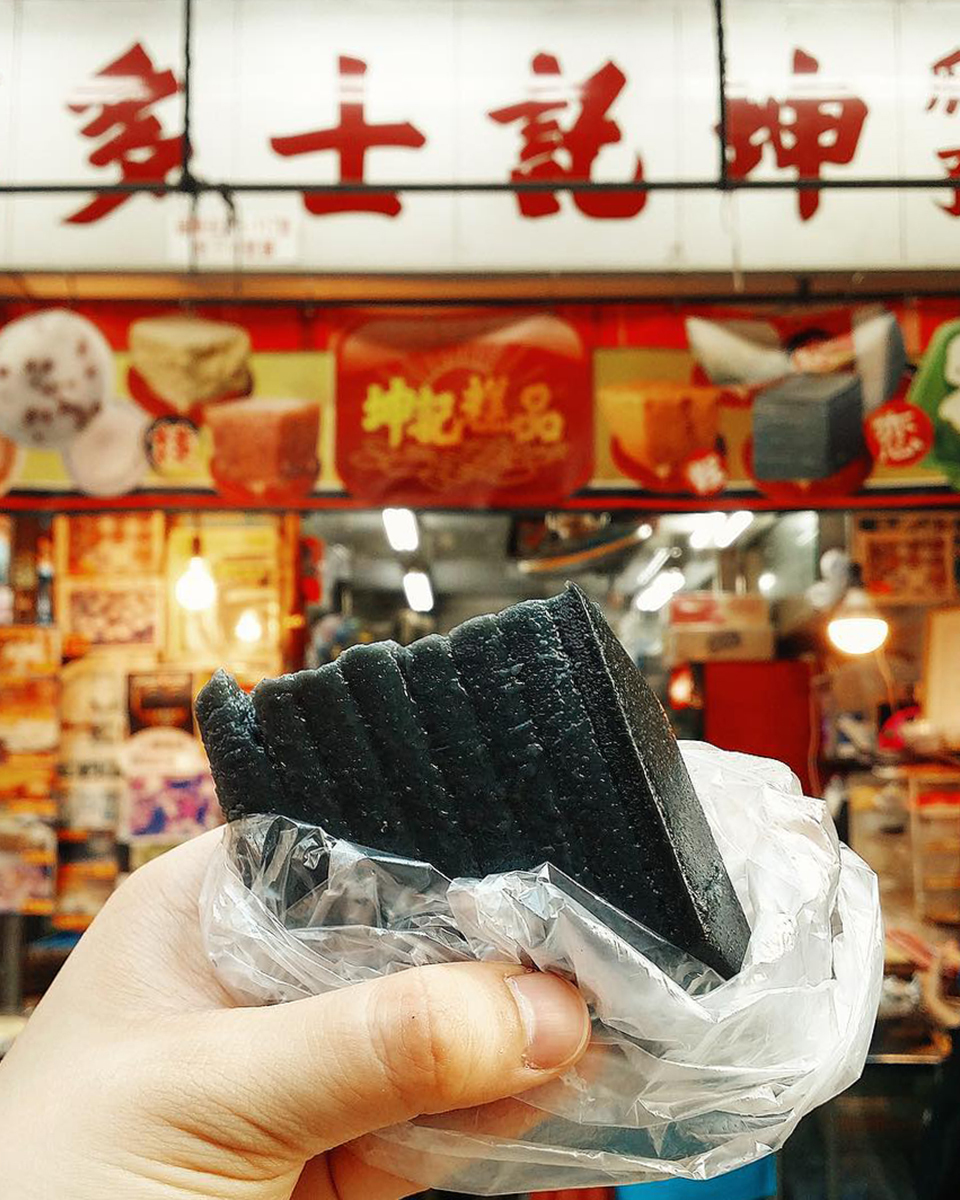 Hailed as a Michelin-worthy bakery, Kwan Kee Store is a distinguished gem among inhabitants living in Sham Shui Po. Known as an “expert in Chinese pastries,” the bakery sells various types of traditional delicacies, including sesame cakes, white sugar cakes, red bean cakes, and put chai ko—to name but a few. While the pastries are scrumptious, they are extremely healthy as well as the shop owner claims that no preservatives are added and only natural ingredients are used. Even if you have a sweet tooth once in a while, it’s no sweat at all. 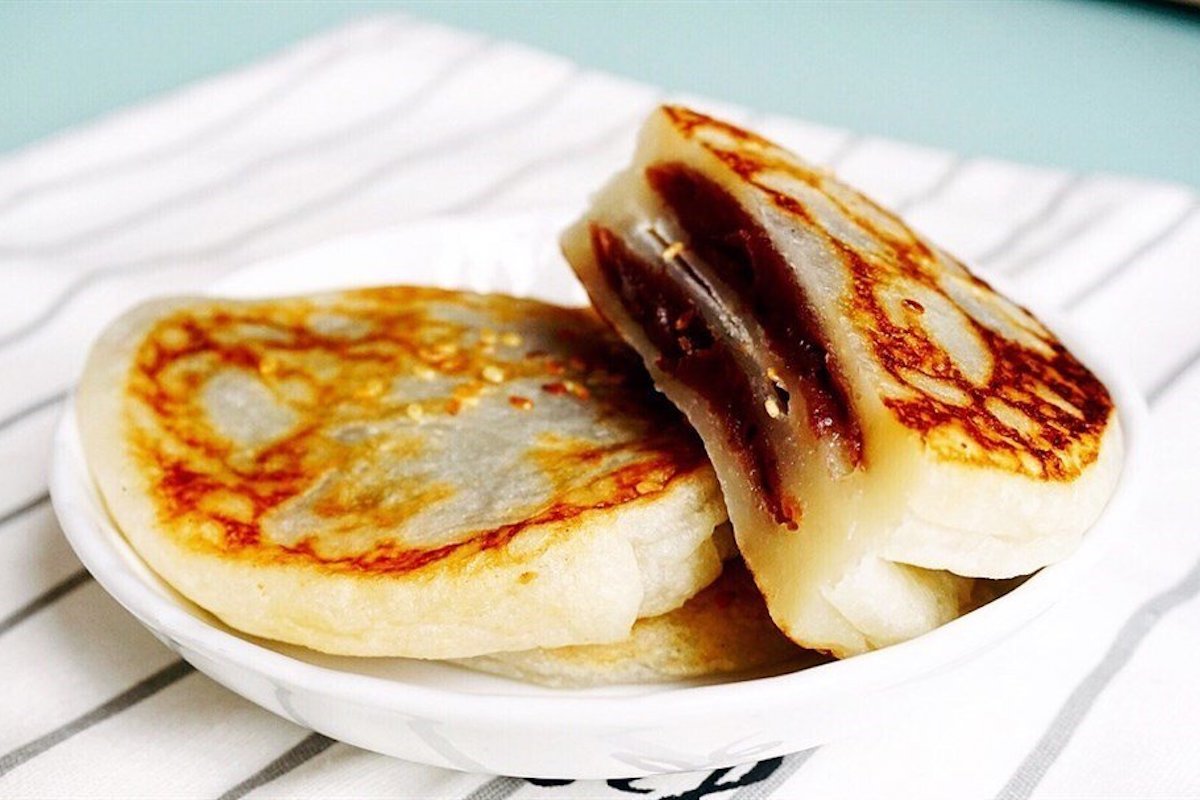 Also hailed as a Michelin-recommended establishment, Kee Tsui Cake Shop sells a huge multitude of local delicacies, including egg tarts, coconut tarts, red bean pancakes, chicken biscuits, and the oddly-named ox ear pastry (thin, sweet biscuits). Having operated for close to four decades, the shop is popular amongst those living in Mong Kok, who might as well enjoy interacting with the somewhat candid staff in the shop. 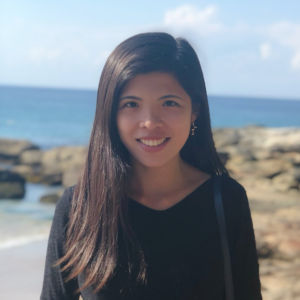 New Restaurants: Where to eat and drink in Hong Kong (January 2022)