Festival Fever: An Insider Guide to the Best Hong Kong Festivals of 2014

By Localiiz 21 January 2014
share:
January 21st 2014 Few countries know how to party like Hong Kong. Our city has long established itself as one of the world’s leading lights when it comes to annual festivals, entwining ancient Chinese culture and Western modernity with seemingly seamless ease. But with so much going on, it can be a challenge working out what to circle on your calendar. From traditional Chinese celebrations to cultural festivals and wild Western parties, here’s our pick of the 2014 Hong Kong events to look out for. Traditional Chinese Festivals 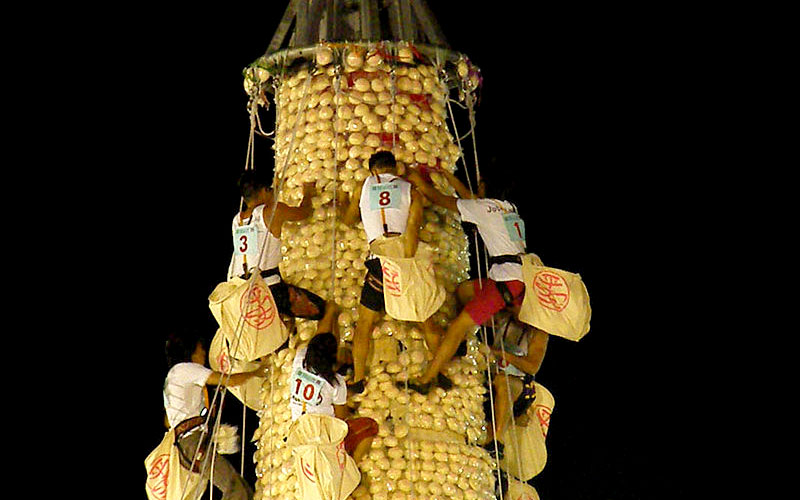 Many Hong Kong visitors time their trips to coincide with one of the numerous vibrant Chinese festivals held throughout the territory. Proving that these traditional Chinese celebrations are not just for locals, tour and cruise companies throughout the Eastern Asian region also actively seek to incorporate these events into their itineraries, ensuring a real melting pot of cultures. Here are a few of the best traditional Chinese festivals on the 2014 Hong Kong calendar: The Well Wishing Festival begins at the start of Chinese New Year (running from January 31st to February 14th, 2014), and is one of the highlights of the annual Chinese celebrations. The locals write their wishes for the year on brightly coloured paper and attach them to a wishing tree. Pretty lanterns are also set afloat on water, and there are street parades and traditional Hakka food to enjoy. Head to Lam Tsuen Wishing Square, Tai Po, for the best of the festivities. With all these cool festivals coming up, brush up your photography skills with these courses and capture some beautiful memories The Cheung Chau Bun Festival comes to this tiny Hong Kong island between the 5th and 9th days of the fourth lunar month of each year (May 2nd – 7th in 2014). In a tradition that began when islanders tried to drive out a plague during the Qing dynasty, papier-mâché effigies of deities are paraded through the streets, and brave souls scramble to the top of a huge bamboo tower to retrieve imitation steamed buns. Buddha’s Birthday (falling this year on the May 6th) is one of the most spiritual events of the Chinese festival calendar. Statues of Buddha are bathed in water, and traditional bitter green cookies are consumed to honour the occasion. One of the best places to see the ceremonies is at the Po Lin Monastery on Lantau Island, home of Hong Kong’s famous Big Buddha.

Held each year around the beginning of June (exact 2014 dates TBC), the Dragon Boat Carnival sees thousands of spectators descend on the city to watch hundreds of beautifully painted boats racing through Hong Kong waters. A perfect example of how Hong Kong fuses ancient Chinese tradition with hedonistic Western revelry, the accompanying BeerFest ensures that there’s plenty of action on dry land also. Find out everything you need to know in our Insider Guide to the Dragon Boat Carnival. 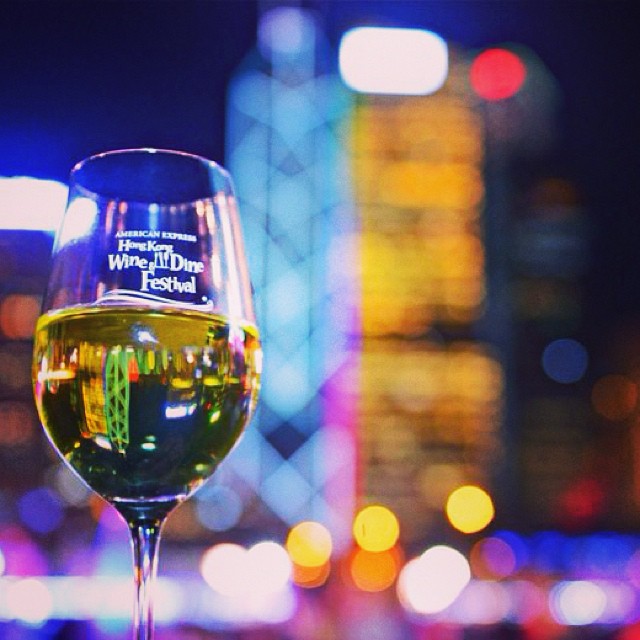 Over the years Hong Kong has earned a formidable reputation for hosting some of the best cultural events on the continent. Here are just a few of the must-see arts and culture festivals to get your creative juices flowing in 2014: Hong Kong Arts Festival, which runs this year from the 18th February to the 22nd March, is a spectacular celebration of theatrical and musical talent from across the world. Look out for performances as diverse as Nordic Waves (a contemporary dance company from Finland), Shakespearean theatre from the UK’s Bristol Old Vic and Cantonese Opera. This year sees the city welcome the 38th annual Hong Kong International Film Festival, which will take place in March. Reaching an audience of more than 600,000 people, the festival is the largest cultural event on the Hong Kong calendar. More than 280 titles from 50 countries will be brought to cultural venues across the territory in an attempt to develop and nurture of art in filmmaking. The Hong Kong International Literary Festival celebrates all things books between November 1st and 10th. First started in 2003, the event has gained popularity in recent years, and now hosts local and international authors and events at various locations across the city. If your festival tastes are of a rather more culinary nature, head to the 6th Hong Kong Wine and Dine Festival from October 30th to November 2nd. Have your fill of fabulous tipples and nibbles from around the world at the scenic New Central Harbour Front.

Want a glass of wine to accompany this wonderful read? Head over to expert sommeliers etc wine shop for any of your wine related cravings 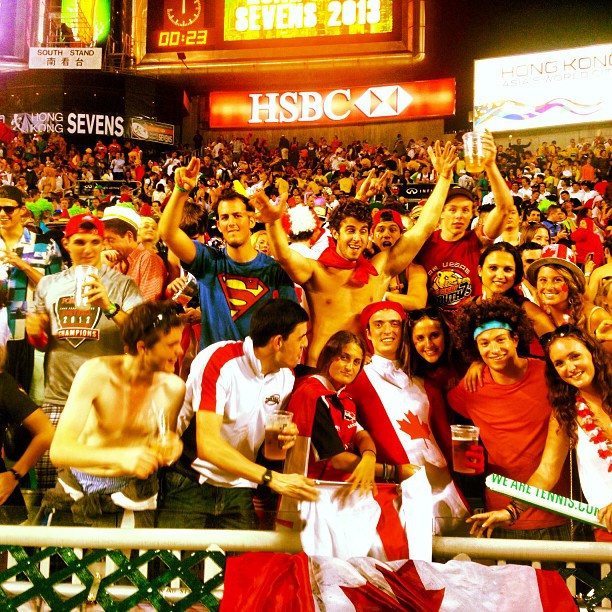 One of Hong Kong’s unique charms is its ability to absorb influence from both the East and West, and as a result, Western-style festivals are often as warmly received as Eastern ones. First up between March 13th and 15th is Beertopia, Hong Kong’s biggest craft beer festival. Despite only being three years old, this boozy hoedown has become one of the most hotly anticipated events on the Hong Kong calendar, bringing hundreds of international beers, great food and live music to the West Kowloon Waterfront. Whet your appetite with our review of last year’s event and look out for our 2014 preview after Chinese New Year. The Hong Kong Rugby Sevens are undoubtedly the party of the year for the city’s expats and locals alike. As much about the top class international rugby as it is about fancy dress and college-style drinking marathons, this full-on party weekend (between March 28th and 30th 2014) is great fun even if you don’t like sport, or you can't get your hands on the notoriously few tickets available for the stadium. Want a sneak preview of the fun? Check out our videos, photos and Fan’s Stories of Hong Kong Sevens 2013. Think you've got what it takes to become the next rugby star? Sign up for some Rugby Coaching and test out your potential! Halloween is celebrated in real style on the streets of Hong Kong, with wild costume parties, themed events and eerily amusing activities to to enjoy. These were our pick of the parties and costume shops last year, so keep your eyes on Localiiz for more top tips closer to October.

Although there are a few rumours floating around about whether or not it can be held in its usual location at Kowloon Water Front, the Clockenflap music festival has become such a mainstay on the Hong Kong pre-Christmas calendar, we’re sure it will grace us with its presence again in late 2014. Last year hosting the likes of Black Rebel Motorcycle Club, Four Tet and Chic, there seems to be no stopping this heavyweight of Hong Kong music festivals.