We all need a little Netflix time to ourselves—maybe it’s the pandemic and you’re social distancing. Maybe you’re single this Valentine’s Day and want a break from all the hand-holding and chocolate. Maybe you’re hiding in the spare room from all the aunties and uncles during Chinese New Year, looking to ask you why you’re still single and about your grades and career or your life goals and marriage plans. We’ve all been there and have you covered this February with a dozen Korean drama suggestions, with the list split between K-dramas that are running now, pandemic favourites, and a few throwback shows.

These are shows that either recently finished their run or are currently in the middle of their season. If you burn through these quick, be sure to check out some of the other shows, like Run On and A Love So Beautiful.

If you combined the Scooby-Doo gang with the Ghostbusters, and threw in a bit of “evil spirits from the afterlife” and “possessing humans for immortality,” you would arrive at The Uncanny Counter. This show follows the story of four demon hunters tasked with the job of tracking and hunting down evil spirits whilst keeping up the guise of running a noodle shop. And if you end up falling in love with the show, no worries—it’s been picked up for a second season!

Lovestruck in the City

Nothing has intrigued the artistic mind more than the feelings of love, and this Valentine’s season, Netflix will take you on an in-depth dive into the relationships of three couples in Lovestruck in the City. A sharp departure from the scripted and idealistic views of romance that Korean dramas are traditionally known for, this unusual mockumentary follows 20- to 30-year-olds as they navigate love and life in the city. Perhaps not the most traditional of Valentine’s Day shows to watch, but hey, what is art if not a reflection of who we are?

Cha Hyun-soo is a high school student and he moves into a new flat after his family dies in a car accident. Shortly after, the outside world breaks down into apocalyptic horror, leaving the residents of his condo building to fend for themselves. As the outside world and its inhabitants become monsters by succumbing to their strongest desires, Cha Hyun-soo and his fellow resident members slowly come to realise that they are living in—and must survive—hell on earth.

Pandemic Favourites: Catching up on 2020 releases

2020 may have kept us all at home, but Netflix had us covered by rolling out an amazing selection of Korean dramas and shows. From cult-favourites like Crash Landing on You to scarily relevant shows like Kingdom, there’s no doubt that these dramas have made social distancing a lot more bearable. Aside from the obvious, here are some of our favourites.

All is fair in love and war, especially if you’re the king. Acting as the stage for Lee Min-ho’s return to the screen after serving his mandatory military service, King: The Eternal Monarch intertwines elements of time travel and the multiverse theory with a story of love, murder, and political turmoil across the parallel universes of Korea and Corea. Lee Gon traverses the border between his kingdom of Corea and modern-day Korea, seeking to unravel the mystery of his father’s murder and to protect the people of both universes. With the perfect mixture of action-packed fight scenes, a twist on the “evil twin” theory, and swoon-worthy moments, you’ll be left at the edge of your seat till the end.

It’s Okay to Not Be Okay

In a country where mental health issues are still difficult to discuss, It’s Okay to Not Be Okay is a big step forward in starting the conversation on topics like PTSD, autism, intergenerational trauma, and depression. In the chaotic clash between soft-spoken but well-guarded Moon Gang-tae, a caretaker of a psychiatric ward, and Ko Moon-young, a beautiful and popular children’s book author with a rumoured anti-social personality disorder, comes a story of emotional healing and vulnerability that helps viewers find the language to vocalise their own internal troubles and hear the words not often said in this competitive and harsh world: It’s okay to not be okay.

With so many shows highlighting friendships in high school and university students, Hospital Playlist puts the spotlight on the dynamics of friends in the working world. A story of five medical school best friends, now all under the roof of Yulje Medical Centre, Hospital Playlist showcases the best and worst of adulthood: secret romances, career changes, finances, family, and medical scares, but all with the warm reassurance that having friends along make the journey easier. And no worries when you arrive at the end—the second season is slated to run this May!

The easiest way to describe this Korean drama is to jump straight in: High school student Oh Ji-soo runs an illegal protection service for prostitutes in order to save up for his university tuition. When his classmate, Bae Gyu-ri, daughter of a wealthy media company, discovers his “side job,” she threatens to reveal his work unless he promises to make her a business partner. Extracurricular makes no attempt to paint a rosy-coloured picture of high school, revealing the gross underbelly of bullying, sex scandals, toxic relationships, and class divide that makes up a reality for most high schoolers.

There’s comfort to be found in re-discovering old favourite shows or watching re-runs of shows we grew up with. Here are a few throwback suggestions for the new and old K-drama fan alike! You might even catch a glimpse of actors and actresses who are huge now, but just starting out when these Korean dramas were filmed. 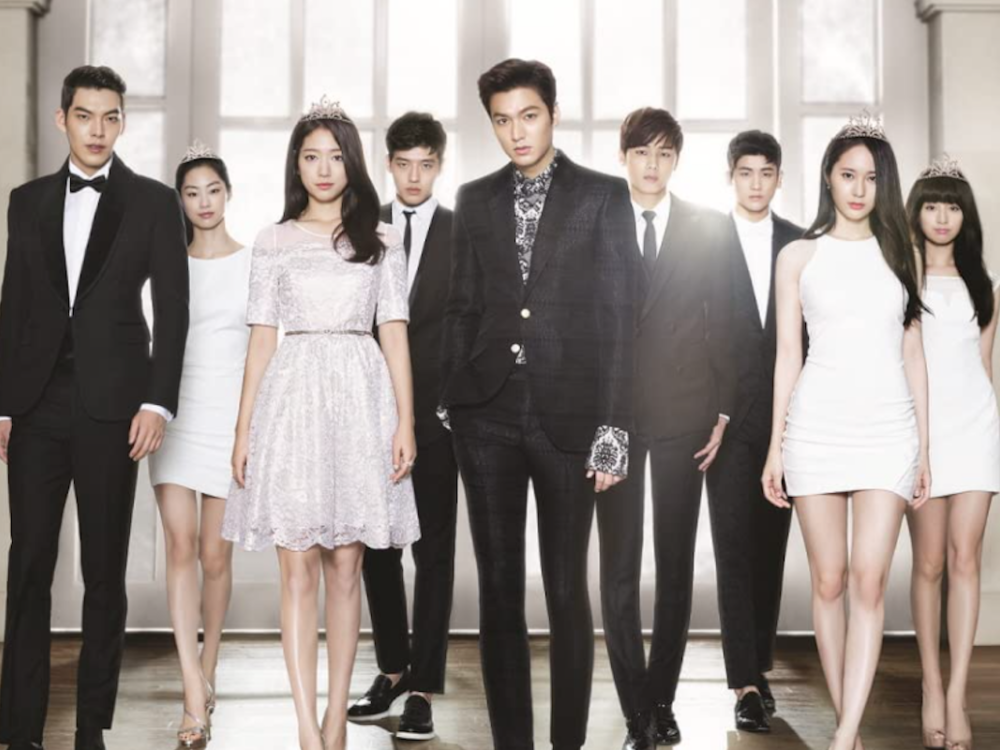 The Inheritors combines all of your classic Korean drama ingredients: a wealthy male lead with a hard exterior but a soft, vulnerable side; a poor but hard-working girl who is whirled away and thrown into the world of the wealthy; a jealous second male lead who falls in love with the girl; and, of course, all set in the battlefield of high school. With a star-studded cast including Lee Min-ho and Park Shin-hye, this is an oldie but goldie for the well-seasoned K-drama fan.

Kim Shin, a former military general, is cursed by the Almighty to atone for his sins of killing on the battlefield, becoming an immortal goblin and forced to outlive his loved ones throughout the years. The curse can only end with the appearance of the goblin’s bride, the one who can pull out the sword to spell the end of his life. Ji Eun-tak, a high school student whose bubbliness and charm directly contradicts her terrible home life, crosses paths with Kim Shin, and thus, seals their fate together. A mix of light-hearted humour and utter heartbreak, it’s no wonder this show has a cult following in Korea, ranking as the fifth highest-rated Korean drama in 2020, nearly four years after its initial run.

If you’re looking for a light-hearted show with more laughter than tears, look no further than Weightlifting Fairy. Kim Bok-joo is a college student pursuing her dream of becoming a professional weightlifter. Her life becomes complicated with the introduction of romances, insecurities, and financial and medical issues. This Korean show is a heartwarming coming-of-age story that does not just focus on young romance, but also highlights the beauty and innocence of friendships and that unwavering and driven pursuit of dreams that we’ve all felt as children.

Fans of South Korean-Chinese boy band Exo are in for a treat with this one, as main vocalist D.O. takes on the role of an amnesiac prince. After a political coup thrusts a young and emotionally scarred Lee Yul into the royal family, the world sees him grow up to be an idealistic but cold, aloof, and blunt crown prince. After an attempted assassination, he is left with temporary memory loss and accidentally crosses paths with a childhood friend, Hong-shim. Due to a decree given when he was still prince but now has no memory of, he is given the new name of Won-deuk, and is forced to marry Hong-shim and take on the life of a peasant. But don’t let the menial life of fishing and chopping wood distract you from the political turmoil that awaits Won-deuk in the capital. 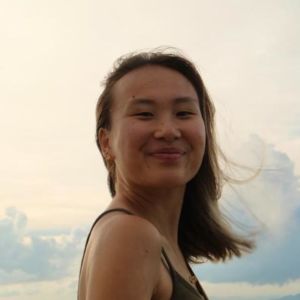 Quiz: How well do you know these nostalgic Hong Kong childhood shows?