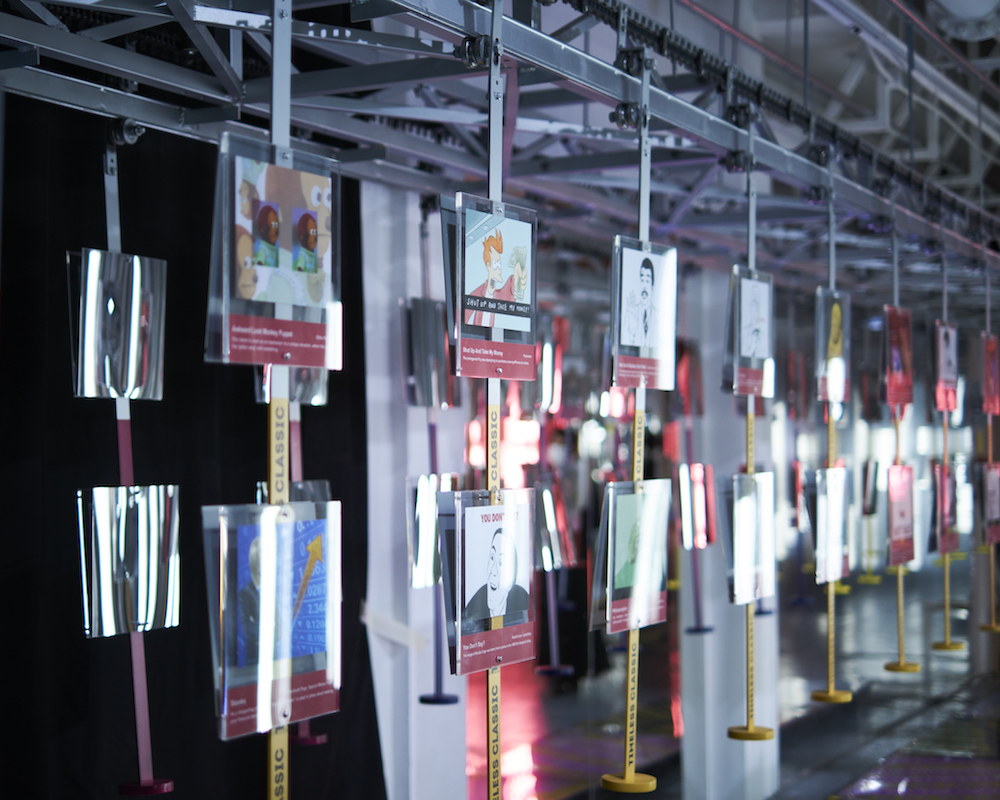 It’s all about memes! Memes have become the universal language of the Internet, where a picture or even a simple joke can turn into an instant sensation. This summer, K11 Art Mall has joined hands with world-renowned meme platform 9GAG to bring you the first-ever online-to-offline “MEME Museum,” where some of the most viral and humorous memes of all time will be transported from your digital feed to K11 Art Mall. 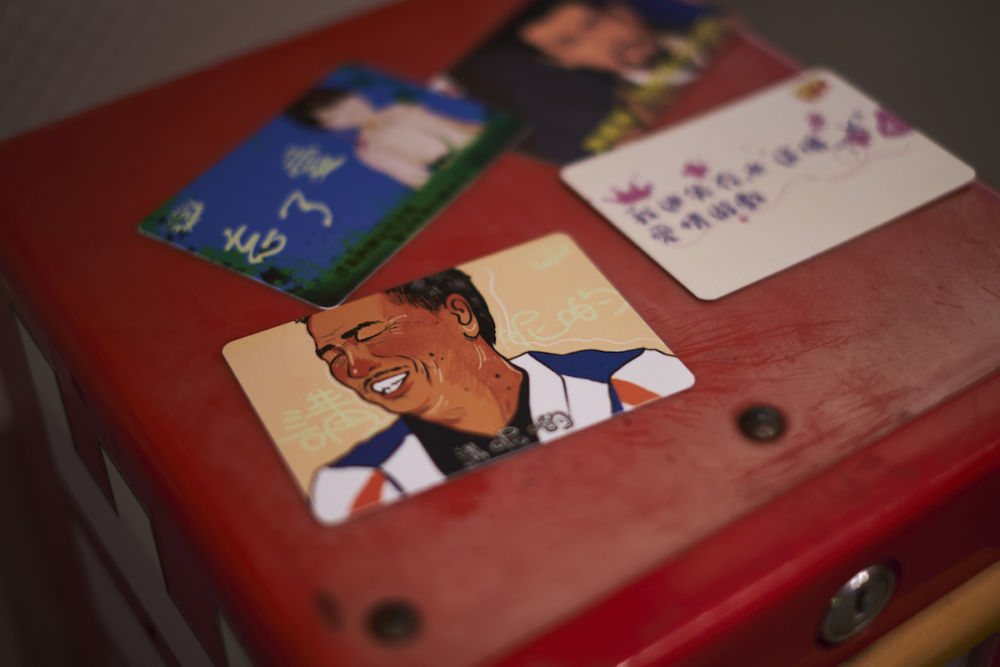 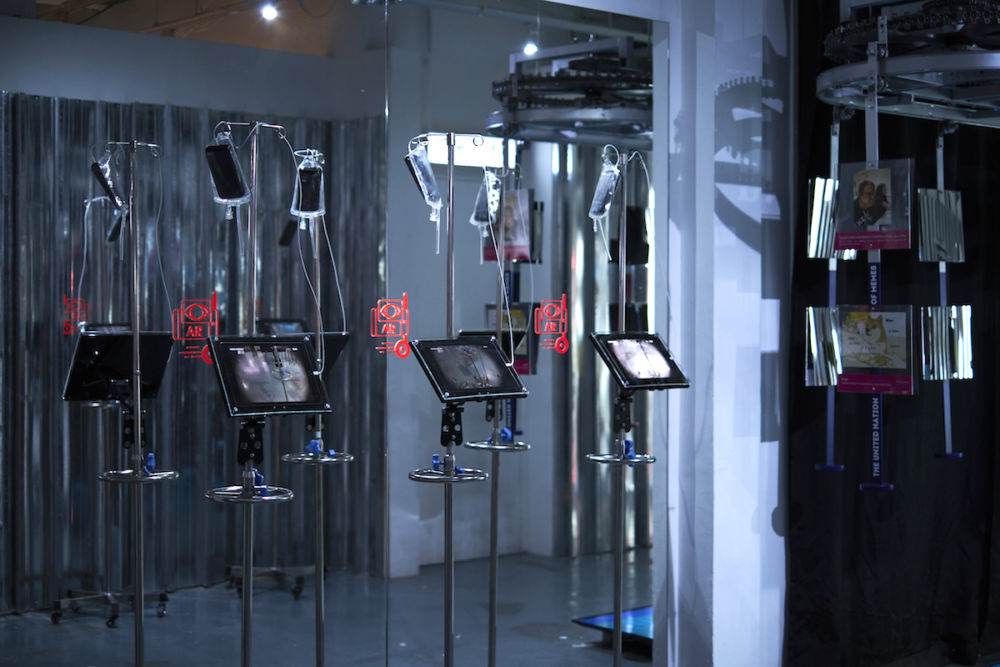 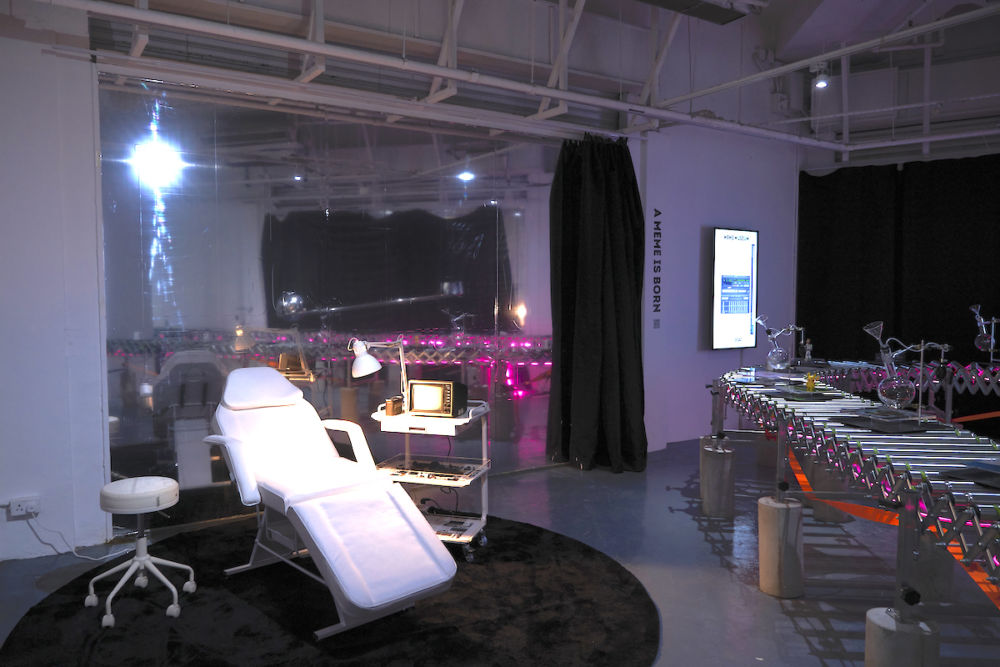 The “MEME museum” consists of seven themed zones, each showcasing famed memes from different time periods in various forms such as imagery, 3D figures, and even scent! Guests will be able to revisit some of the internet’s most iconic memes, from the classic “Saltbae” to “Swole Doge.” The museum will also offer three must-try global exclusive meme experiences including the first “MEME Me Snapio Photobooth” in Hong Kong, limited edition meme Yes! Cards, meme tattoos and many more.

In addition, K11 Art Mall has taken the lead in launching the world's first meme NFT artwork in collaboration with 9GAG, titled “In Meme We Love.” A collage of over 100 of the most viral memes, this 1/1 authenticated edition meme NFT charts the history and evolution of memes, and is indicative of the full spectrum of emotions tacitly understood only by the Internet. This mother-of-all NFT artwork will be displayed at the MEME museum at K11 Art Mall, and it will be auctioned off on the trading platform Foundation starting mid-July.