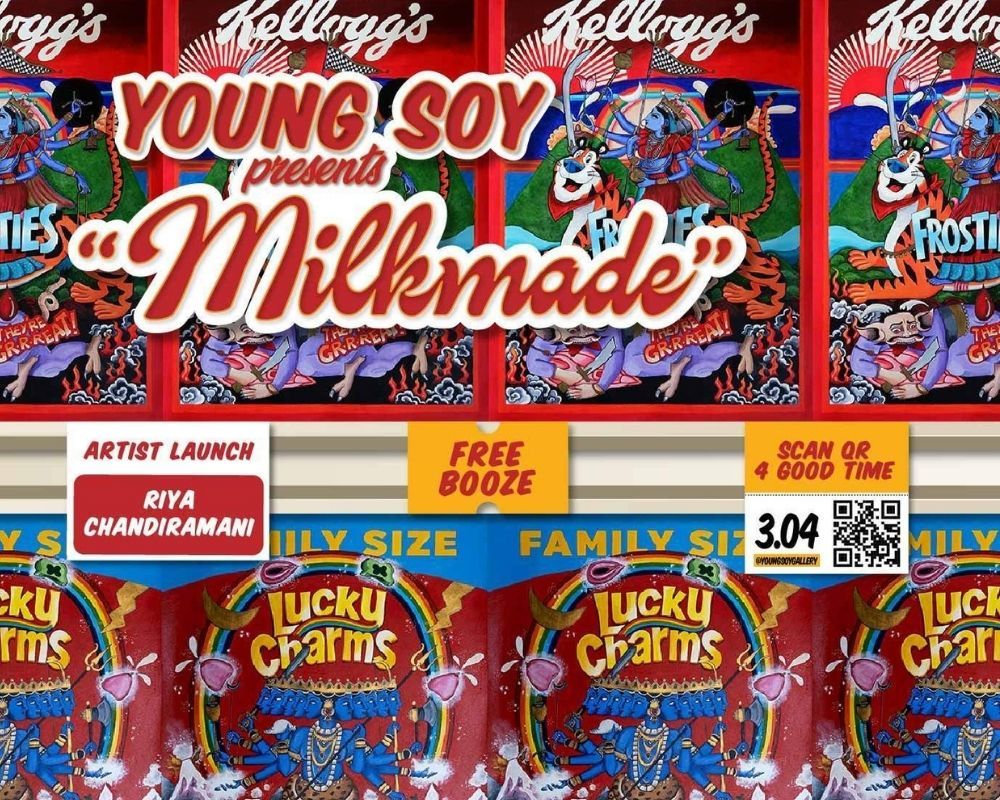 The one-night exhibition is doubling as a launch party for Chandiramani and will run from 7 pm until late, with plenty of “cereal-themed drinks, great tunes, and sweet vibes” to go around. Prints will be made available for sale online.