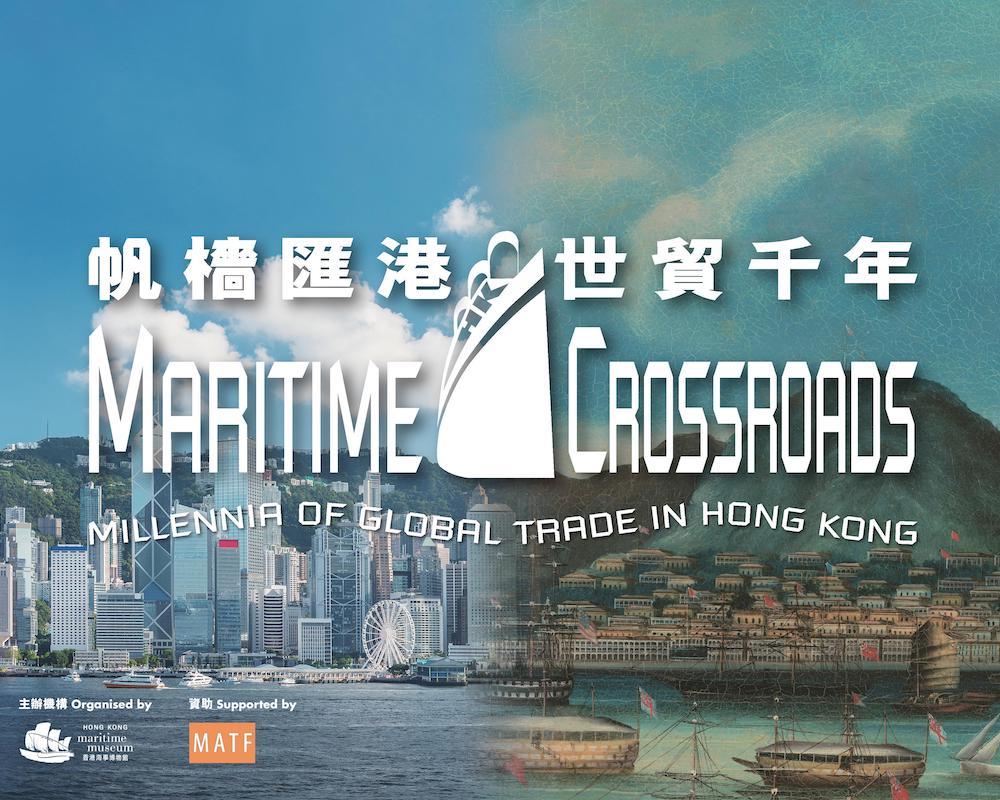 From 3 June to 12 August 2021, The Hong Kong Maritime Museum (HKMM) presents “Maritime Crossroads: Millenia of Global Trade,” a special exhibition that embarks the audience on a journey of discovery, spanning 6,000 years from the Neolithic to the Internet era. The exhibition unearths the fascinating maritime stories that turned Hong Kong into a cosmopolitan port city. 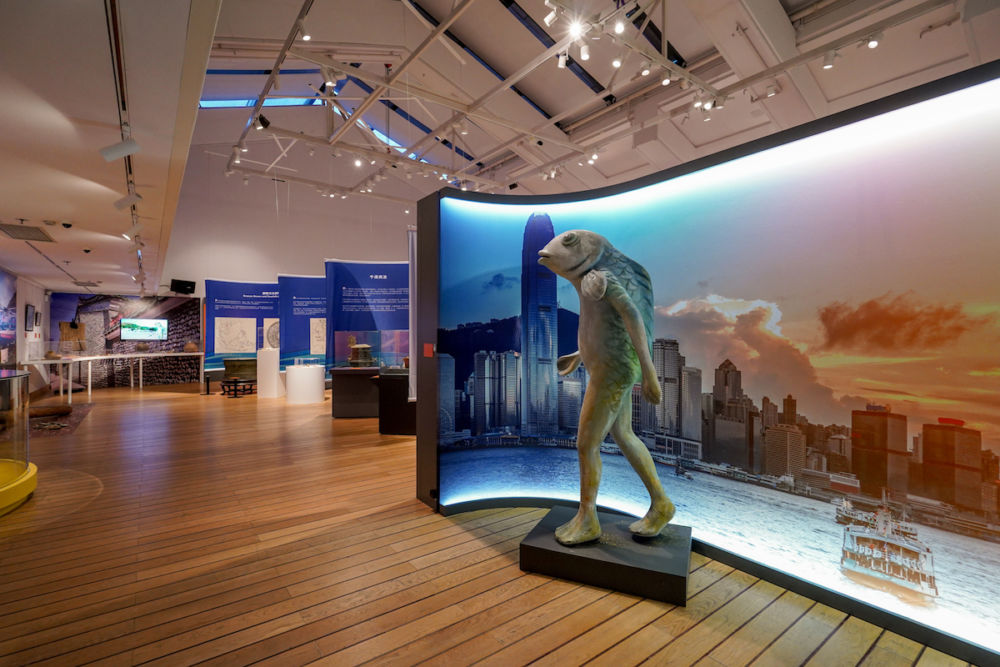 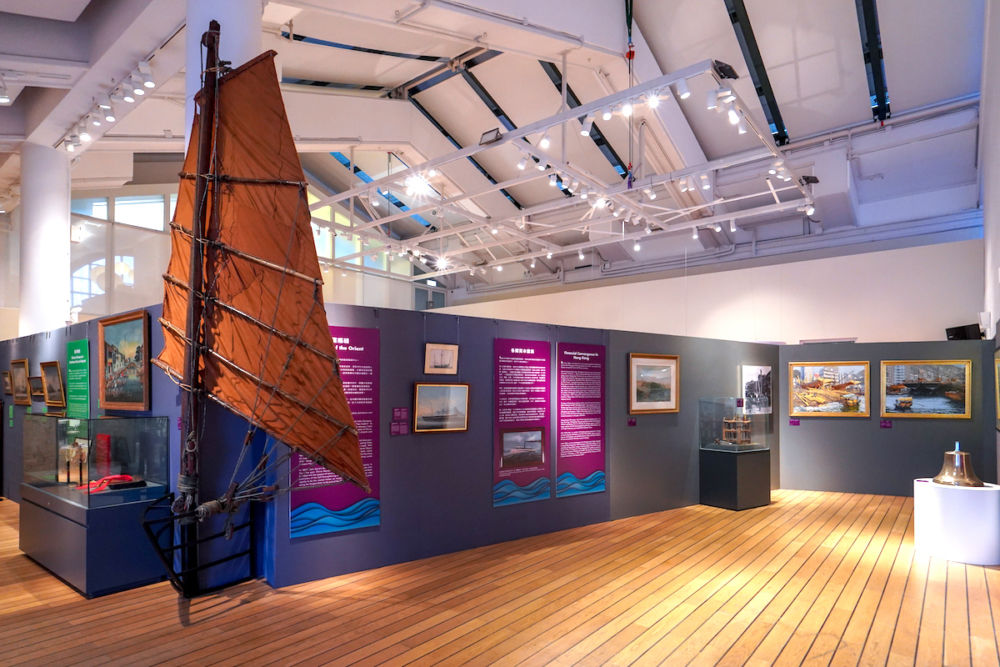 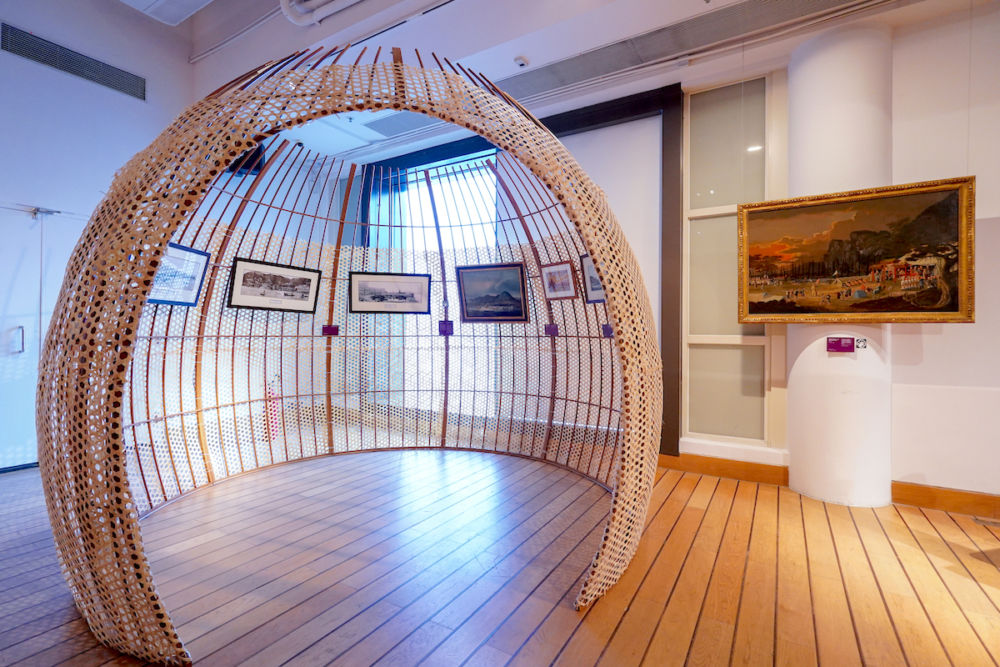 Opening with a sculpture of Lo Ting, the mythical merman that speaks to the maritime roots of people in Hong Kong, the exhibition showcases 250 exhibits and artefacts including historic ceramics and paintings, the latest local archaeological discoveries, a 3D print of an ancient rock carving, and two nineteenth-century cannonades recovered from the seabed near Sai Kung, possibly used by pirates. Audiences can also engage with an immersive digital display of the museum’s important eighteenth-century Gentiloni painting, and a demonstration of the reclamation of Hong Kong’s coastal line in the Victoria Harbour produced by the Department of Geography, The University of Hong Kong.

Organised and curated by the Hong Kong Maritime Museum, this exhibition displays two parallel yet highly connected narratives. The first examines the maritime stories of Hong Kong, whilst the second examines maritime interactions between Hong Kong, South China, East Asia, and the rest of the world. Five sections, namely “Tracing the Maritime Roots,” “Meeting Points of Trade and Culture,” “Wonders and Encounters,” “Integration and Interaction,” and “Standing on the World Stage,” with ten anchoring themes arranged in chronological order interweave the Hong Kong maritime stories into global perspectives.