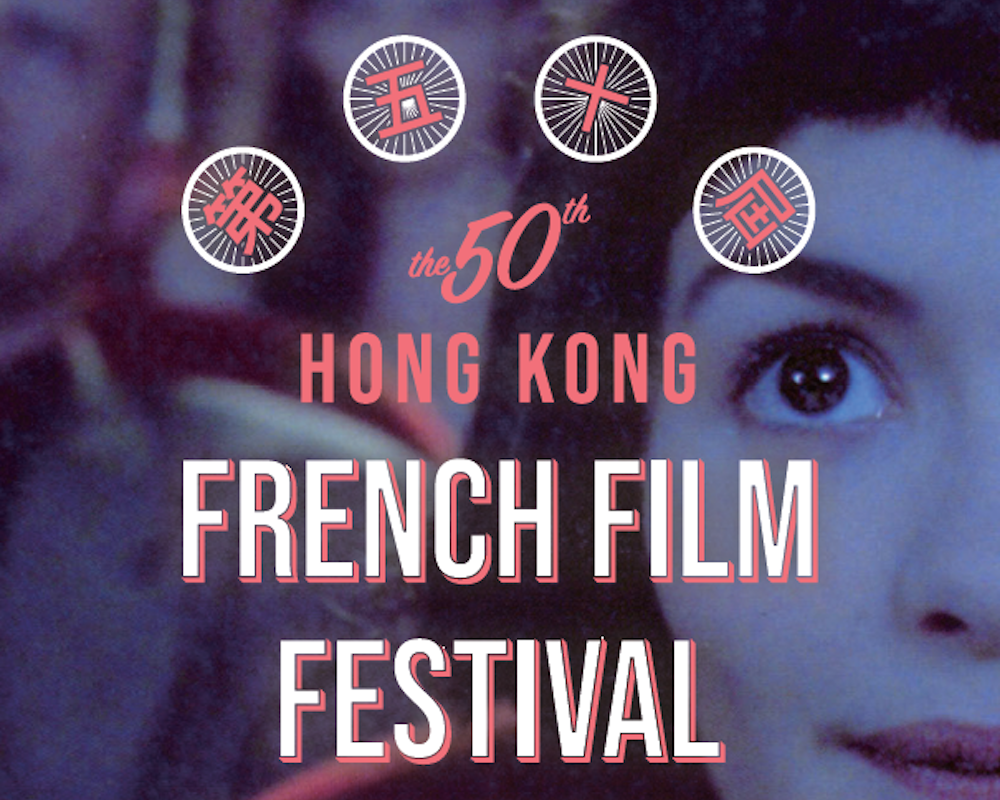 Organized by the Alliance Française de Hong Kong, the 50th Hong Kong French Film Festival will run from 24 November to 14 December 2021 across five cinemas in Hong Kong with more than 110 screenings. Despite the ongoing global pandemic and its impact on the film industry, the festival team has strived to secure a great selection of more than 50 French films in this special edition.

Dedicated to bringing the best, and the newest French cinema to Hong Kong cinema lovers, the festival will feature more than 26 new releases, including a curation of four climate-related documentaries for the programme “Cinema for the Climate,” and 27 timeless classics throughout 50 years of French cinema. There will be two opening films in this special edition—Eiffel by Martin Bourboulon and Titane by Julia Ducournau—to give French film lovers a taste of France and the Cannes Film Festival.

The new releases selection covers from comedy to thriller and from documentaries to literary adaptation. As a tribute to female directors, there will also be a total of ten films directed by award-winning and up-and-coming female directors. In addition to Titane and Aline, the selection includes Above Water (Marcher sur l’eau), Bigger than us, A Radiant Girl (Une Jeune Fille Qui Va Bien), Haute Couture, Peaceful( De Son Vivant), Rose, Simple Passion, Zero Fucks Given (Rien A Foutre).

Click here to see the full festival schedule and purchase your tickets!