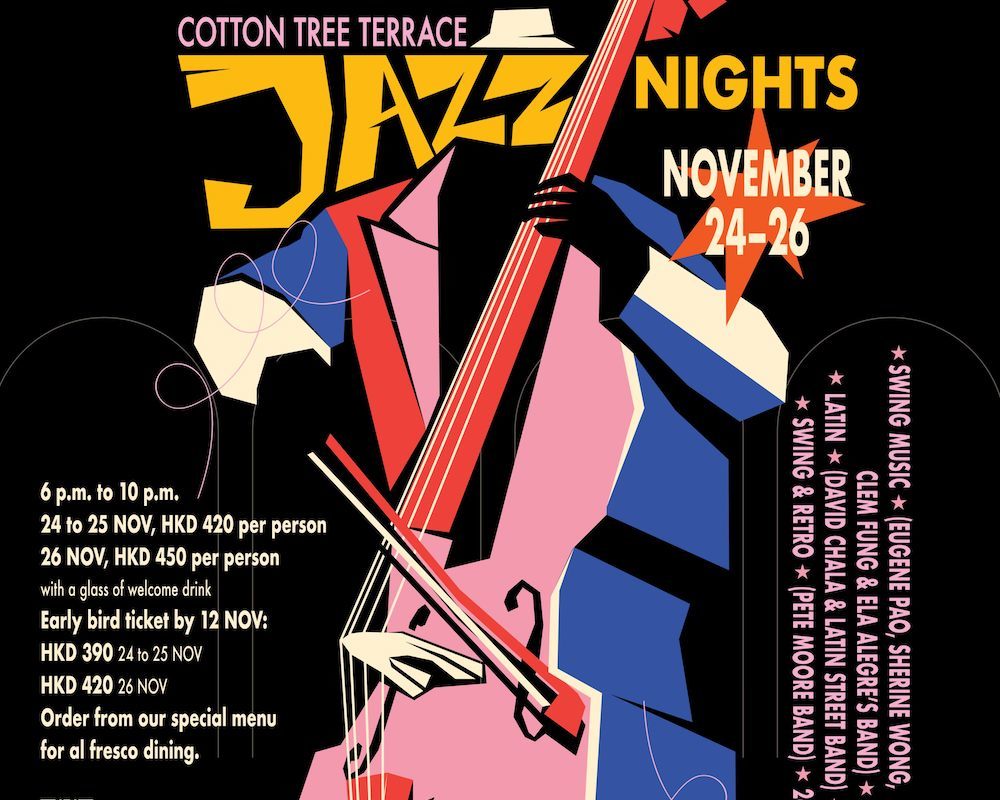 Swing into the autumn season and unwind with a tastefully curated al fresco jazz gathering on the Cotton Tree Terrace! For three evenings only on 24, 25, and 26 November, Jazz Nights is staging a sensational music encounter, featuring an extraordinary line-up of highly coveted local musicians and bands. 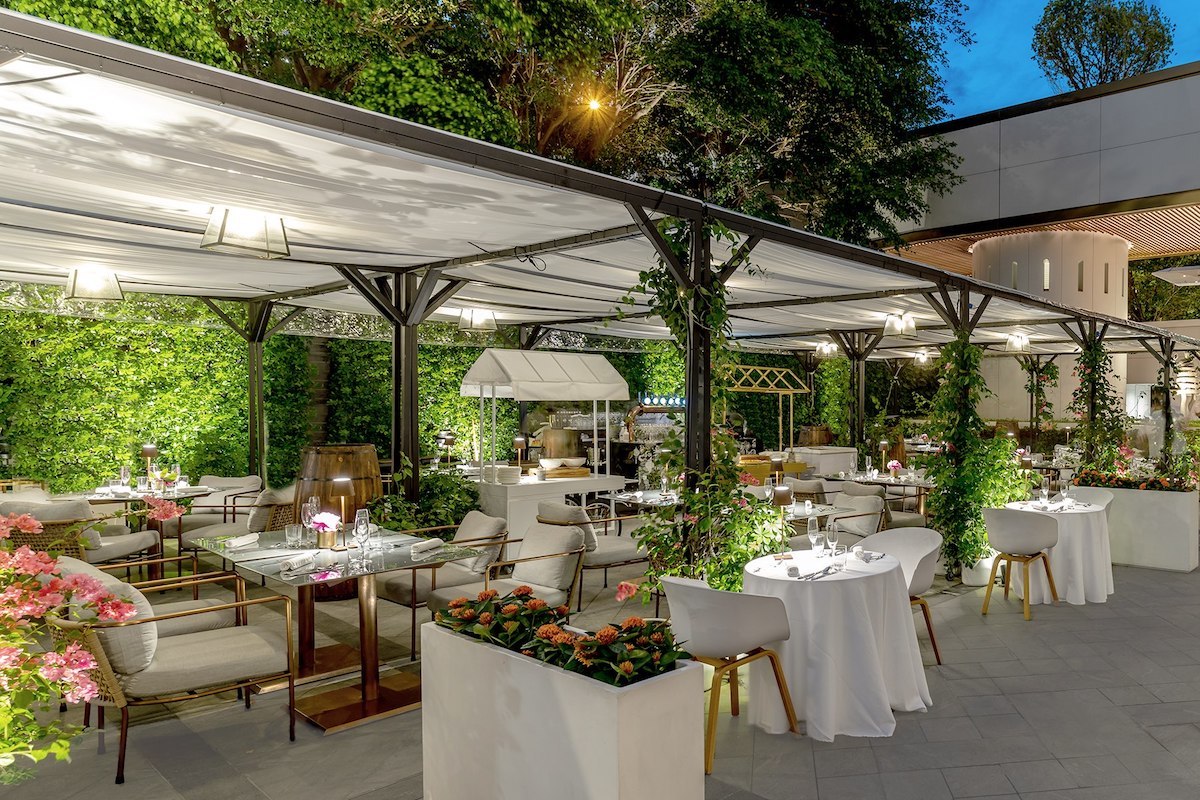 A name synonymous with jazz in our city, Eugene Pao has truly established himself as Hong Kong’s premier jazz guitarist over the last two decades. He has been travelling the world for performances at international jazz festivals, concert halls and jazz clubs, and taking part in selected recording projects. See Sherine Wong, the former Ms. Malaysia Universe winner sizzles as she presents sultry jazz interpretations from her acclaimed debut album that have been applauded around the world. She will be joined by one of Hong Kong’s favourite jazz guitarists, Clem Fung.

One of Hong Kong’s most versatile and dynamic vocalists, Ela Alegre delivers an emotionally intense and powerful jazz performance, backed up by musicians that have played with top Cantopop artists.

Matanzas-born David Chala began his professional career in arranging, composing, and performing Latin music in the early 1990s. He is recognised as an advocator and ambassador of Afro-Cuban music.

Pete Moore is an Australian born vocalist and long-term resident of Hong Kong. During his stellar professional career, he has entertained at profile corporate and special events throughout Asia and Europe. In the recording studio, Pete has been the voice behind many advertising jingles and film score compositions. On the Cotton Tree Terrace, “Pete Moore and his Swingin’ 4” will be performing a hand-picked Sinatrafied selection from the Great American Songbook as well as some modern Jazz and Lounge numbers.