Everyone knows Disneyland—an ever-expanding realm of franchise-inspired theme parks animated by the transnational entertainment giant Disney. With various wonderlands across the globe—each different in size, attractions, merchandise, and delicacies—you can get swept up in a full-blown fairytale. So what’s special about Hong Kong Disneyland?

Sitting at the northeastern tip of Lantau Island, this underrated gem in the global Disney portfolio may not be as expansive as its other parks, but it does not stop the family-friendly destination from boasting an exquisite panel of architecture and facilities spruced up with a local touch. If you have not been to Hong Kong Disneyland and would like to make your visit the best it can be, read on for our ultimate guide to this magical theme park. 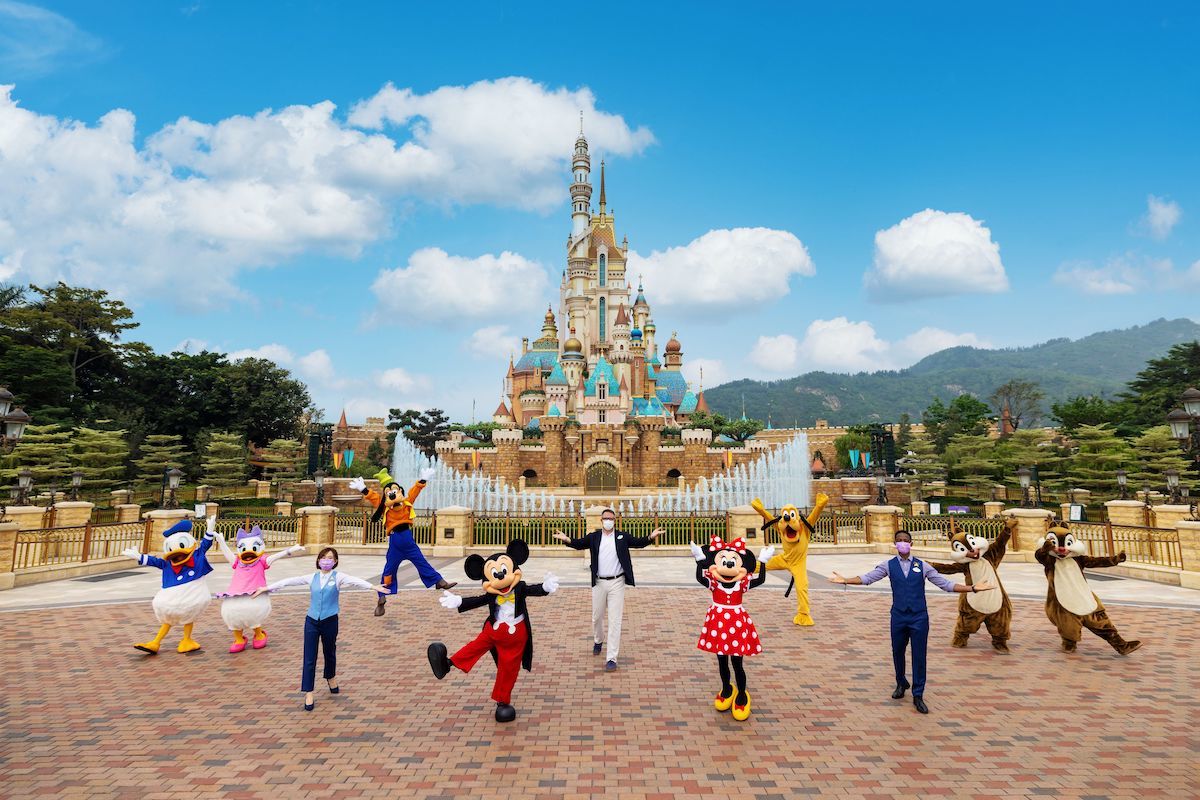 Spanning 27.5 hectares of the reclaimed Penny’s Bay, Hong Kong Disneyland remains the largest local amusement park since its doors first opened on 12 September 2005. While its compact size is nowhere as remarkable as its overseas counterparts, there’s still a full package of fun and attractions that awaits you on a full-day visit.

Exciting plans abound and Hong Kong Disneyland is living up to the iconic trademark made famous by Mickey Mouse. But out of all prospective metropolises, the global entertainer designated Hong Kong as its site of investment. So what exactly is Hong Kong’s appeal? 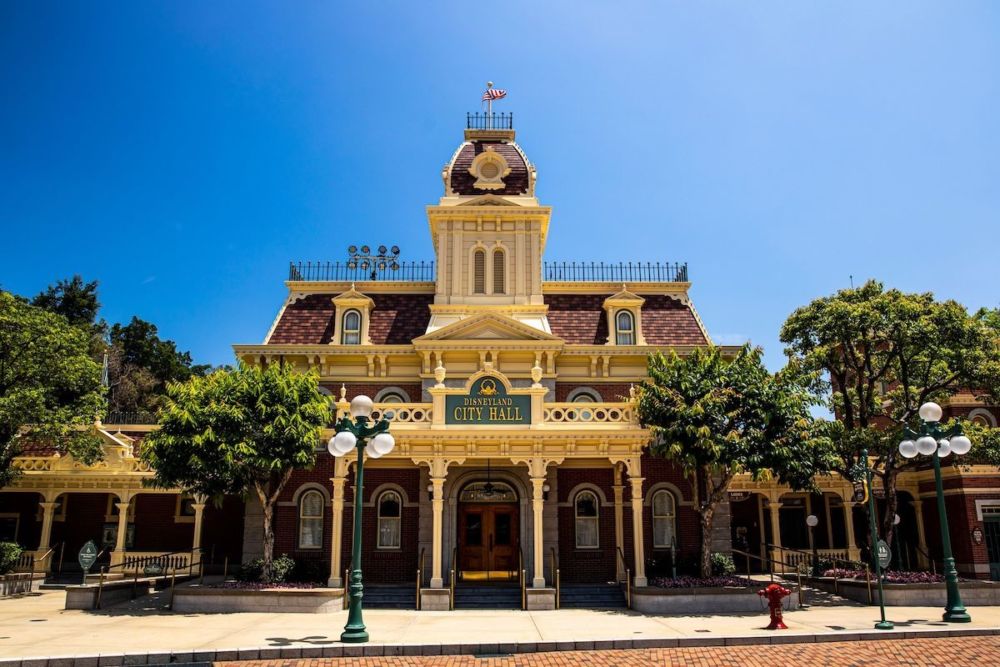 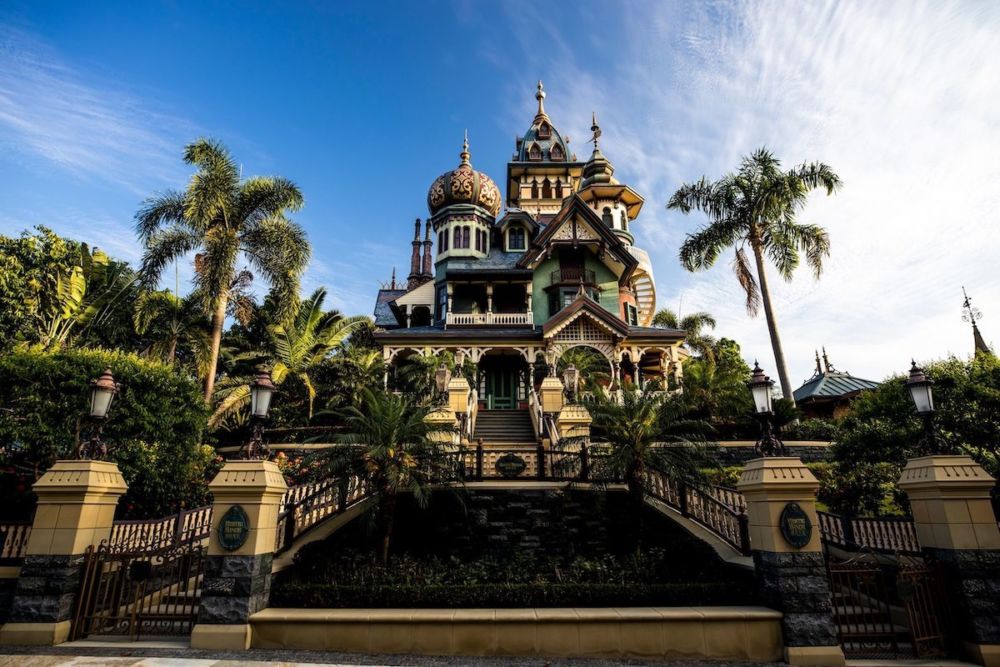 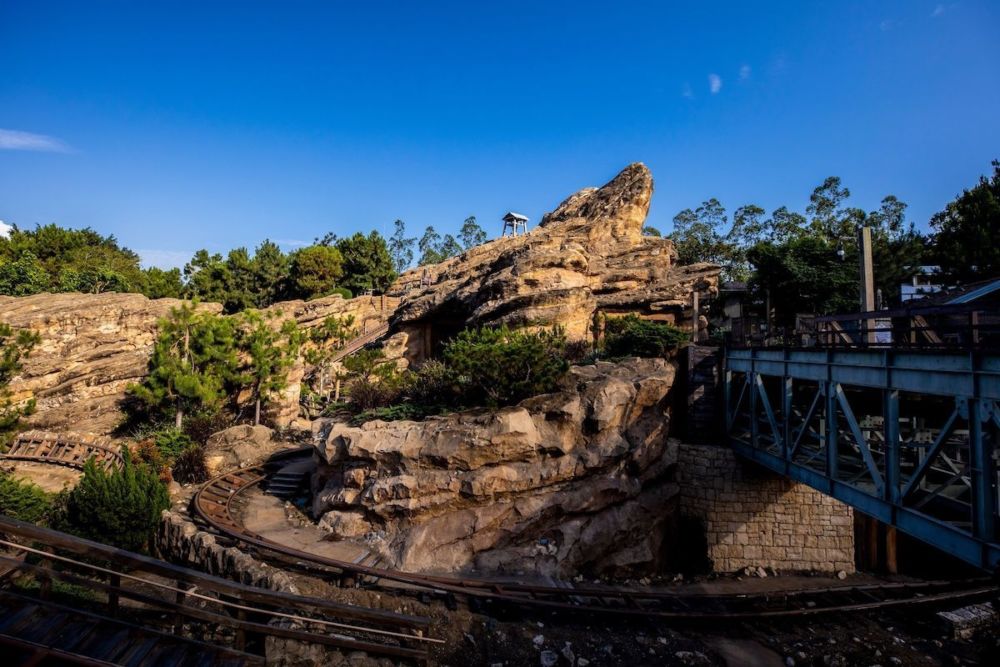 Following the unprecedented success of Disneyland Park in California and Tokyo Disneyland, the fast-growing kingdom was dealt a huge blow when attempting to break into the European market. Parisians were outraged at the blatant invasion of American consumerism, leading to the subpar reception of Disneyland Paris launched in 1992. Determined not to make the same mistakes twice, Disney decided to focus on its flourishing past in Asia.

Hong Kong was also undergoing an identity makeover in the late 1990s when it experienced a sovereign change from Britain to China. It was eager to present itself as a global melting pot. Coupled with the devastating effects of Severe Acute Respiratory Syndrome (SARS) in 2003, Hong Kong oddly identified with Disney’s mission, and so their partnership began.

What was an offbeat move from both Hong Kong and Disney spurred mixed reviews, but the theme park’s ever-evolving nature proved that it can mature into a legacy of its own. Here’s a list of fun facts that characterises this localised fantasyland. 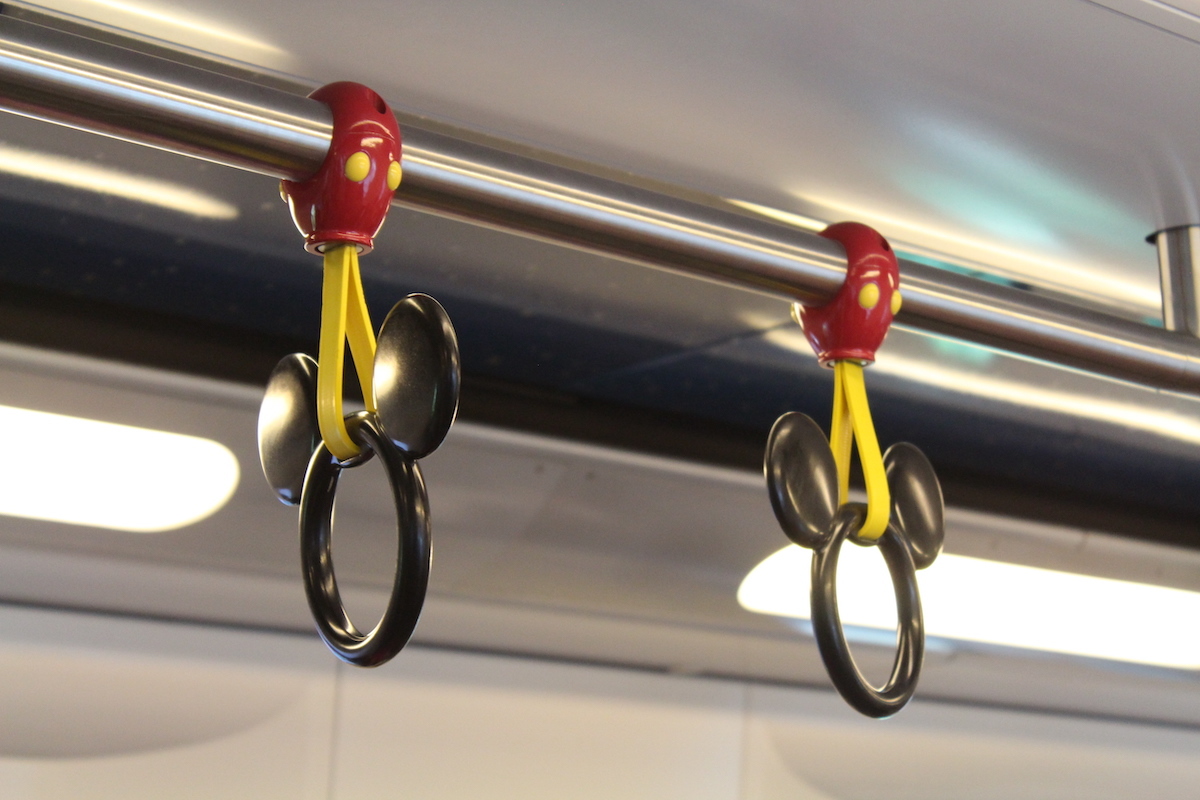 The adventure begins in the city

While the Disneyland Railroad is a staple attraction you will see across many locations, in Hong Kong, the journey starts well before you arrive at the theme park. One minute you are staring at the modernistic glass panes that envelope Sunny Bay Station, and the next minute, an adorable train studded with Mickey Mouse-shaped windows arrives, welcoming you into a stylised compartment adorned with statuettes of your favourite characters.

Not long after you step aboard the Disneyland Resort line, you will pull into a quaint Victorian terminal dressed in green and gold with majestic archways, marking the commencement of your magical journey. At Hong Kong Disneyland, fantasy is within arm’s reach, courtesy of the extensive railway and proximity of the city and suburbs. 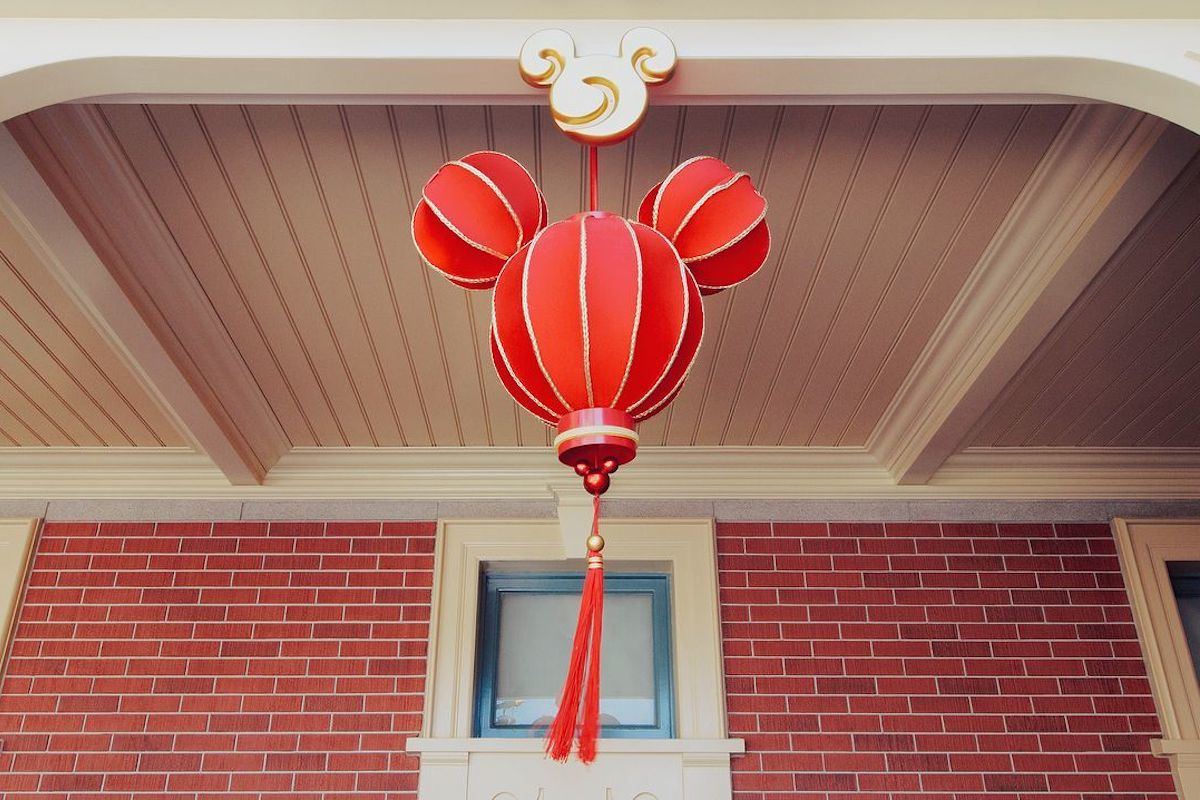 The park has great feng shui

Cognisant that feng shui is front and centre in Chinese culture, Disney ensured that the magic of the brand is in congruence with natural forces when sourcing the location for its theme park. Hong Kong Disneyland sits atop a plot that offers a liberal view of the South China Sea while being surrounded by a patterned arrangement of mountains and foothills, blessing the area with a mild climate year-round. What’s more, to maximise feng shui benefits, its main gate has been thoughtfully installed on the north-south axis.

Disney Imagineers also displayed keen cultural awareness regarding the park’s palette. Red is generously used in decorative flags and in attractions like the farmhouse of Big Grizzly Mountain Runaway Mine Cars. Also, locals can rest assured that green hats are nowhere to be found. Leave the unpleasant memories of being cheated on (帶綠帽; daai3 luk6 mou6; “be given a green hat”) outside the “happiest place on Earth.” 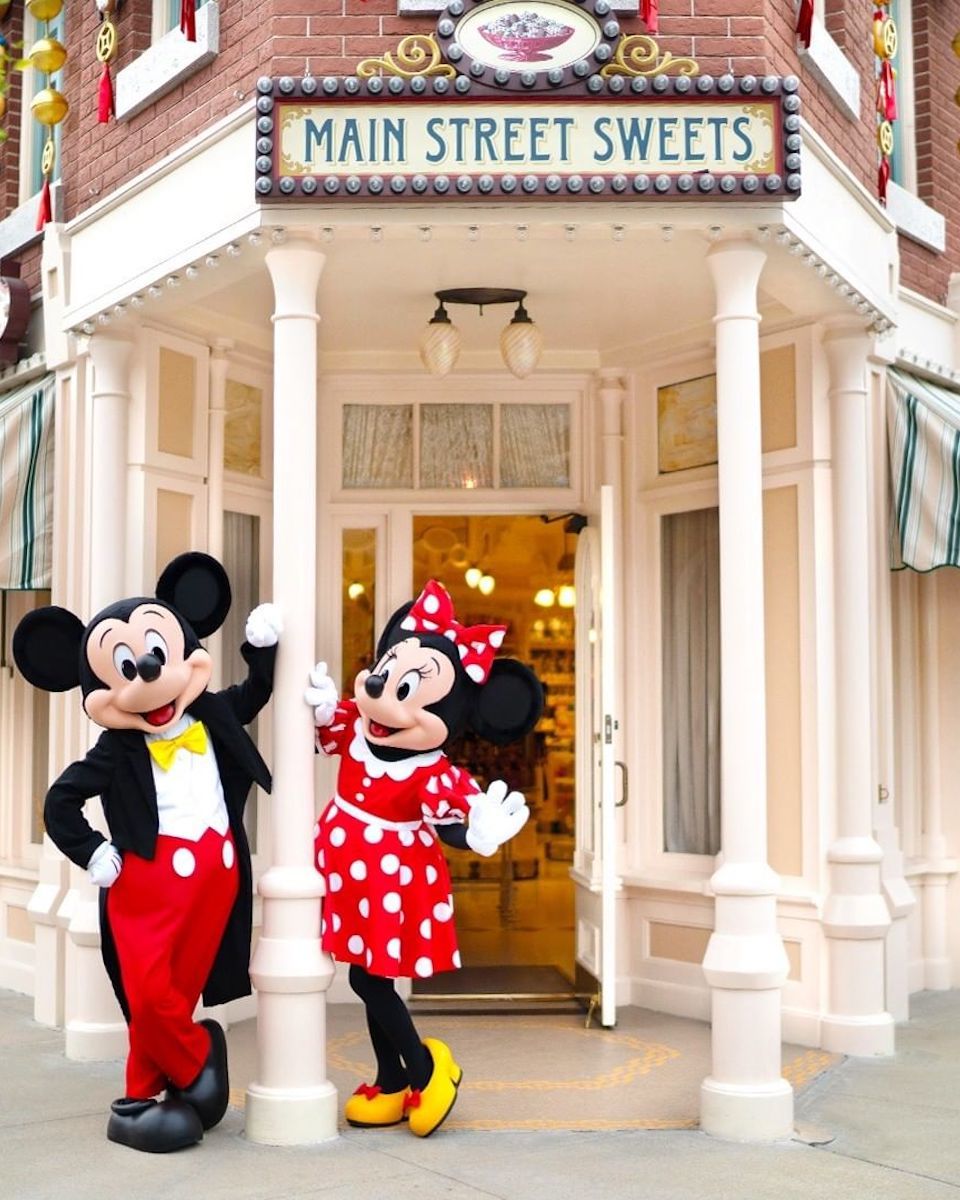 Hong Kong in a nutshell

Hong Kong Disneyland features an array of attractions that speaks directly to the local identity. Stating the obvious, Main Street USA is the most recognisable replica from Disneyland in California, but other attractions are direct copies from global parks, too. With travel restrictions in place, getting a slice of the rest of the world without the expense of quarantine sounds like a good deal to us.

Replicas aside, Hong Kong Disneyland has plenty of rides that promise a unique experience found only in Hong Kong. From thrill rides to immersive photo spots and festive parades, read on for our top picks of which attractions you must visit.

World-class technology from the futuristic Stark Industries takes over Tomorrowland. Board the sleek Expo Edition Iron Wing with your StarkVision glasses on for an aerial tour of Disneyland (and the Stark Tower) but watch out for Hydra elements invading the region!

Looking for a fairyland in full bloom? Inspired by Pixie Hollow in the Disney classic Peter Pan, this vibrant garden features a hedge-lined maze that leads lucky navigators straight into the den where Tinker Bell lives, overflowing with her favourite flowers. Arrive at the right time and you can even meet the fairy herself. Close by, a dainty row of miniature princess castles awaits you, each hiding a surprise that can be revealed by clicking a button in front.

Your ultimate guide to the best waterfront pa...

After saving the day virtually with Iron Man and friends, it’s time to reward your hard work with an air-conditioned artefact tour next door at the Mystic Manor. Allow yourself to be swirled into the most bizarre museum pandemonium yet, where the historic relics come to life after a curious monkey unlocks a magical music box. If you want to experience a main character moment from the comfort of an antique carriage, here’s the place to be!

For those who love a thrilling ride, head over to the rocky terrain of Grizzly Gulch and hop on the rickety mine train for a gold-mining expedition of twists and turns. On the way, you may meet native bears Rocky, Mother Lode, and Nugget, who could be up to some mischief—for instance, “inadvertently” sitting on a contraption that sends your cart speeding backwards. If you are craving an adrenaline rush, this Hong Kong-exclusive ride hits all the marks. 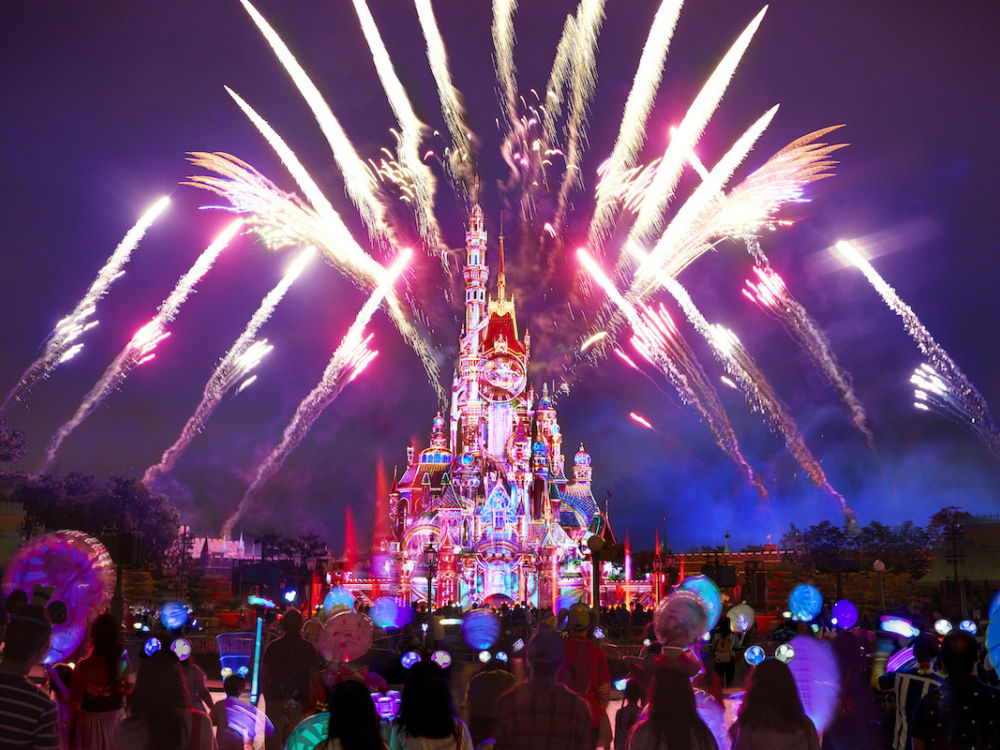 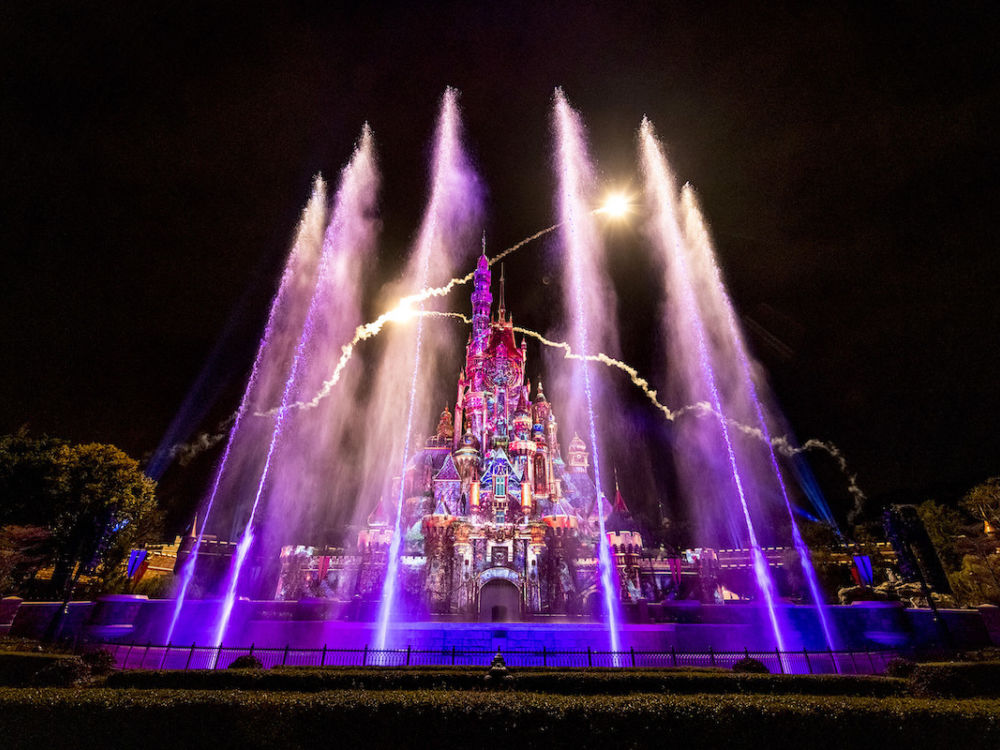 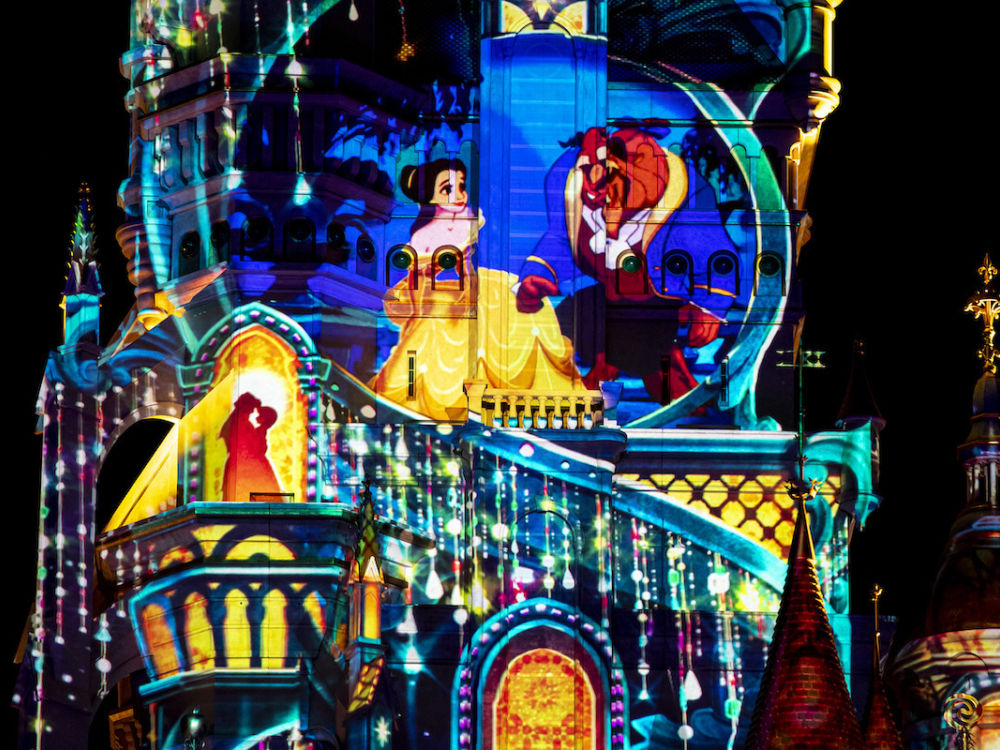 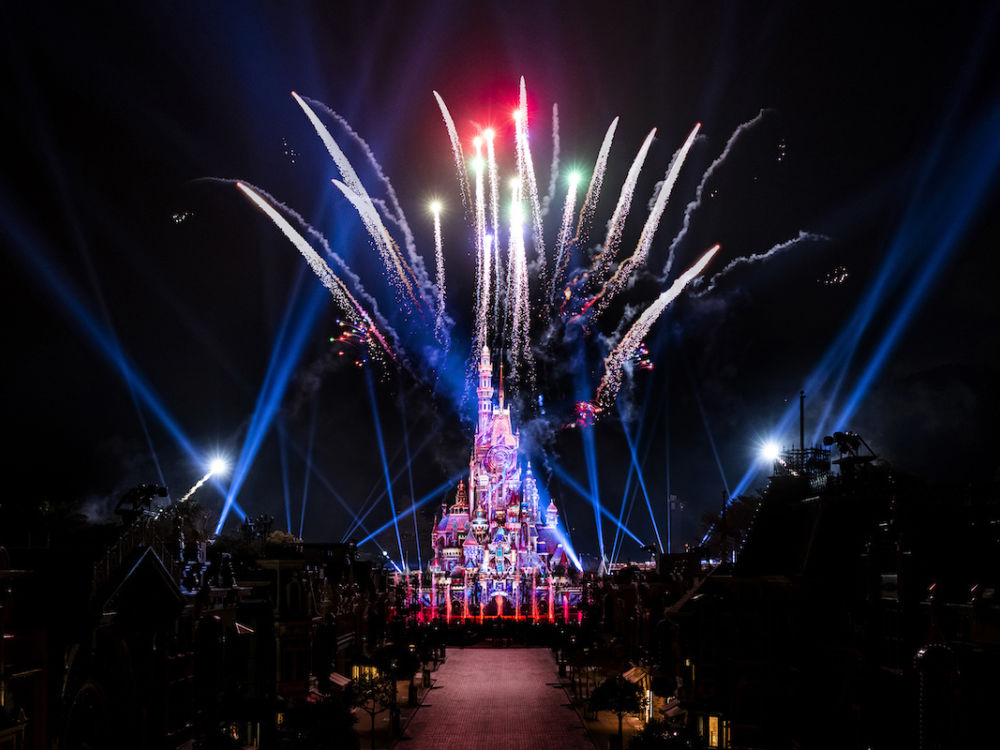 It’s no secret that Disney hosts sensational light shows. Hong Kong Disneyland unveils the “most magical show on Earth” this summer with its latest multimedia spectacle “Momentous,” where up to 150 popular characters from motion pictures like The Lion King, Coco, Moana, and Toy Story come alive digitally on the dazzling canvas of the Castle of Magical Dreams. No better way to end a spectacular day than under scintillating fireworks!

11 hidden parks you didn’t know you could fin...

Disneyland or Ocean Park: Which is Better?

Itching for a Disney trip? Make sure to reserve a spot in advance here and download the dedicated Disneyland app for the latest updates on character appearances, attraction wait times, and more. You can also use the app to navigate through the park, make restaurant reservations, and see all the attractions and rides at a glance. 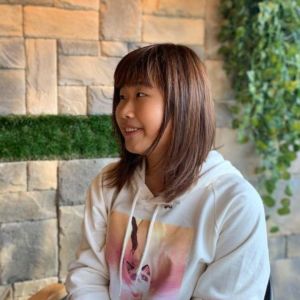 Gather for a festive evening on the sky100 Observation Deck!