Mother’s Choice, a local charity serving children without families and pregnant teenagers in Hong Kong, is urgently seeking pledges and financial gifts during this difficult time.

Unable to hold the Mother’s Choice gala dinner—their most important fundraising event of the year—as planned in May due to the concerns around the global pandemic, the charity organisation needs critical help to maintain its most crucial services, which includes two residential care homes. 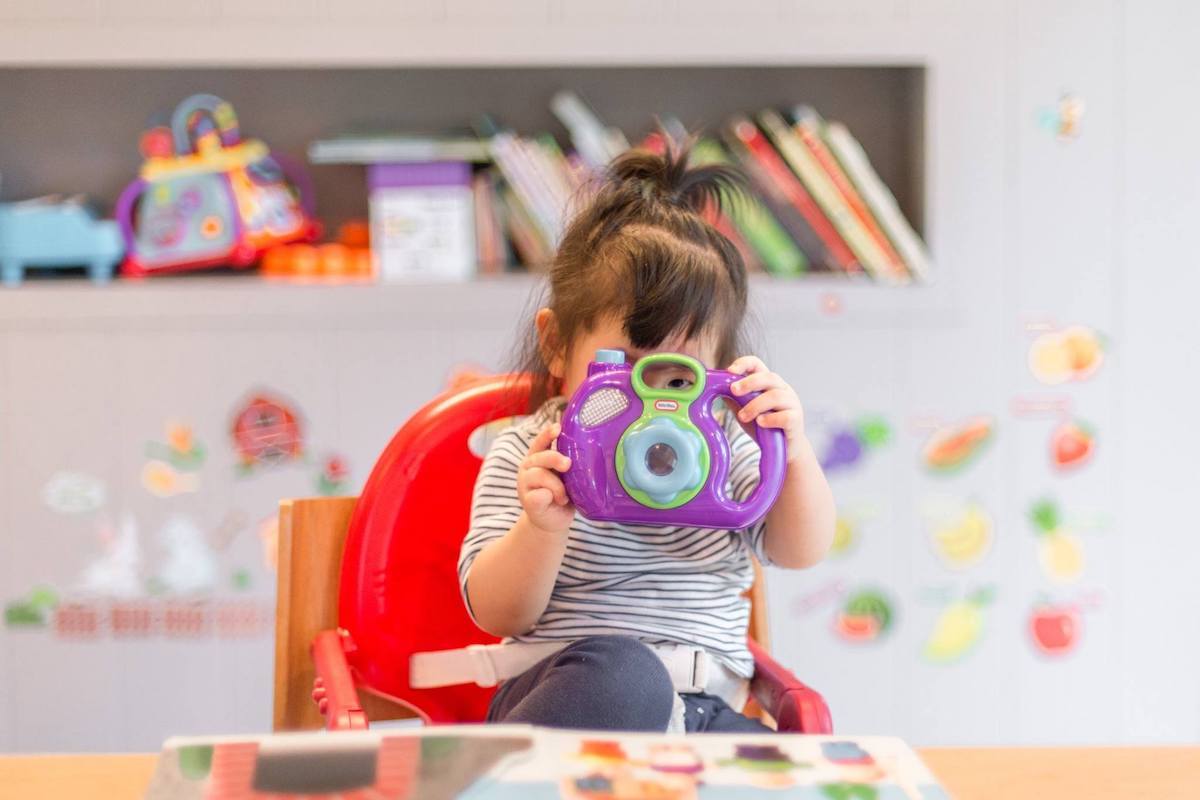 Founded in 1987 by a small group of people concerned with the plight of Hong Kong’s single teenagers and their family members coping with crisis pregnancies, Mother’s Choice has since cared for over 3,000 babies and children in their Child Care Home, served 54,000-plus pregnant girls and their significant others by providing timely counselling and supportive programmes, provided temporary care for more than 2,000 children and youth through foster care, supported over 1,300 families through the local adoption journey, and found forever families for more than 300 children with complex or special needs.

COVID-19 has had a significant impact on their services and operations, with an 80 percent increase in calls to their emergency hotline, and hundreds of children on the waitlist for a safe and temporary place to stay as at-risk families in Hong Kong face even more hardship.

Despite these challenges, Mother’s Choice has remained committed to global best practice and protecting vulnerable children, including being one of the few residential homes still admitting in children, working closely with the Hospital Authority to provide resources for the surge of young girls seeking help with a crisis pregnancy, sourcing and providing protective gear for hundreds of immune-suppressed children, and supporting struggling foster families with limited resources who are not able to support schooling.

Since they first launched their appeal two weeks ago, the team at Mother’s Choice has received encouraging messages and support from all over the world along with amazing stories, including children who donated their birthday money, teenagers who gave their babysitting wages, families who gave because their own family or friends were adopted or fostered, and people impacted directly by COVID-19 who still chose to give. On Mother’s Day, Mother’s choice patron Purviz Shroff generously announced that all donations made up until Father’s Day (21 June) will be matched up to $7 million. Hear from CEO Alia Eyres herself as she details the latest updates regarding their campaign.

Make a donation here or learn more about Mother’s Choice on their website.