No, because luxury fashion has become a contradiction.

“Luxury fashion” is a term that sparks confusion for anyone who ponders its meaning for more than a minute. The term “luxury” has an association of permanence, timelessness, heritage, and generational value, whereas “fashion” is, by definition, ephemeral.

Fashion today is synonymous with short-lived trends. Google’s similar word suggestions—“craze,” “rage,” and “mania”—accurately describe the state in which the luxury fashion industry is in, and since the advent of the Covid-19 pandemic, the situation has only become direr. The pandemic has put intense pressure on an industry that was already showing signs of fraying, from unsustainable levels of pollution and waste created, to workers right violations, to the exploitation of international garment workers and a growing list of additional problems. But it was not always this way. And there may be a chance for redemption. 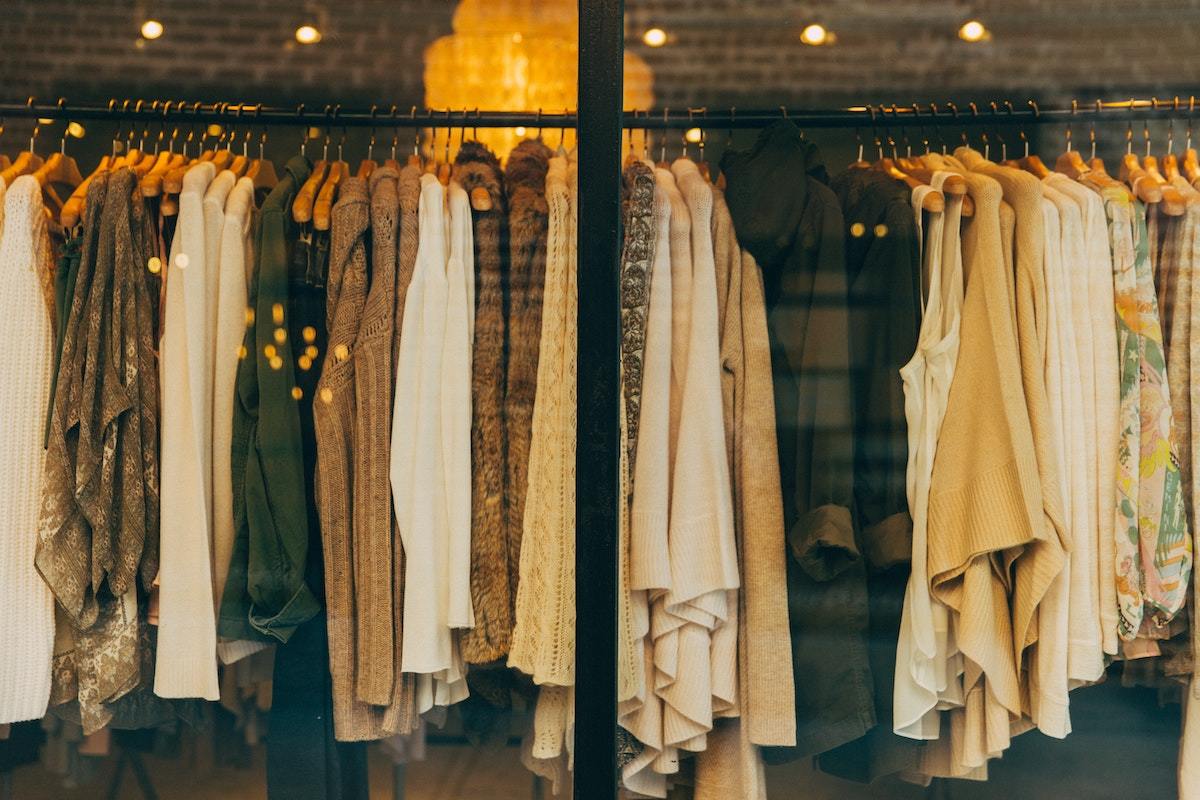 Most top luxury fashion houses, which have endured the test of time, emerged in the 1800s after the First World War. These brands include familiar names like Hermès, Chanel, Lanvin, and Louis Vuitton. At the time of their inception, they were the furthest thing from being mass-market produced. Their labels were equated with fine workmanship and enduring quality, and that’s where the bulk of their brand equity still comes from today.

In the 1800s, luxury brands embodied qualities that actually resemble the rallying call of many sustainable fashion brands today:

But when fast fashion entered the market at the turn of the century, it offered cheap knock-off versions of expensive designer styles. Brands like H&M and Zara were downright accused of plagiarism and looked down upon by the designer elite which they emulated. Yet after years of steadily chipping away market-share, it became clear to designers that fast fashion could no longer be ignored.

In a plot twist that can only be described as Shakespearean, luxury fashion today has come to resemble the very thing it considered an arch-nemesis for decades. “The business that began 150 years ago as haute couture, and which was later reborn as ready-to-wear, has been remade to deliver luxury fast fashion for the masses,” said Liroy Choufan in a recent op-ed for Business of Fashion. 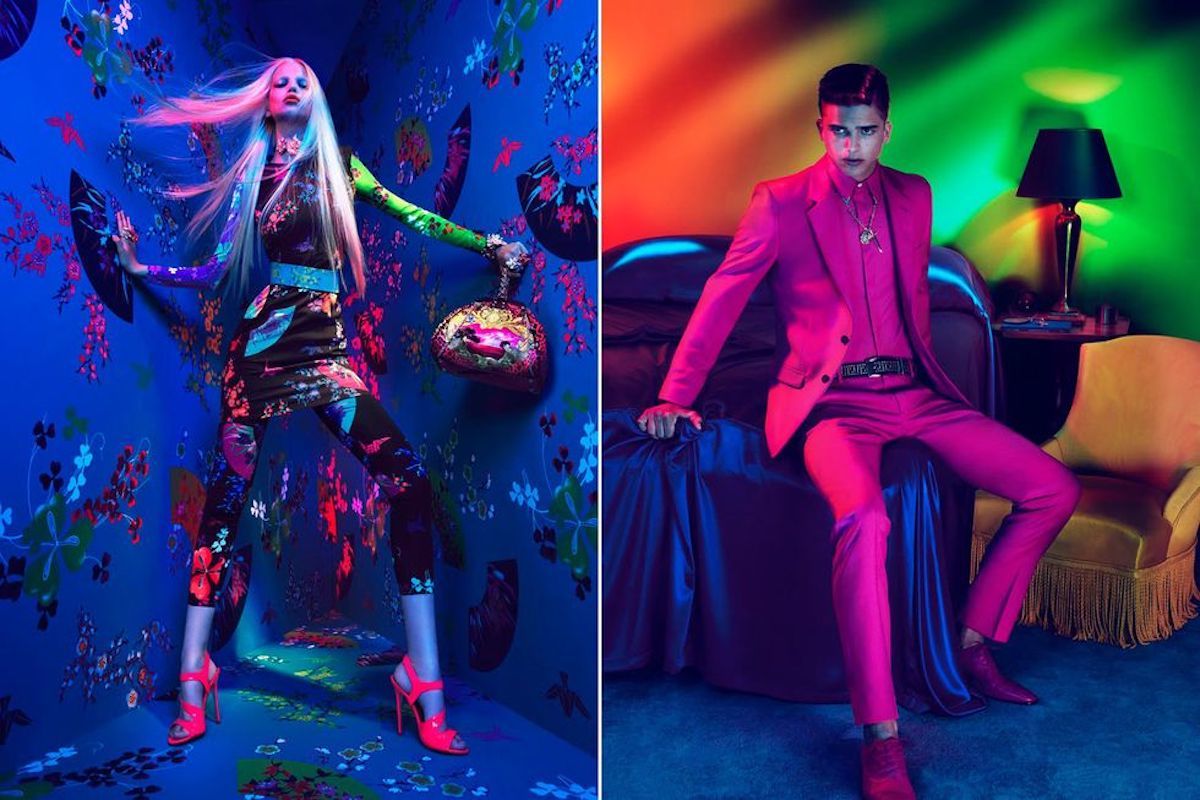 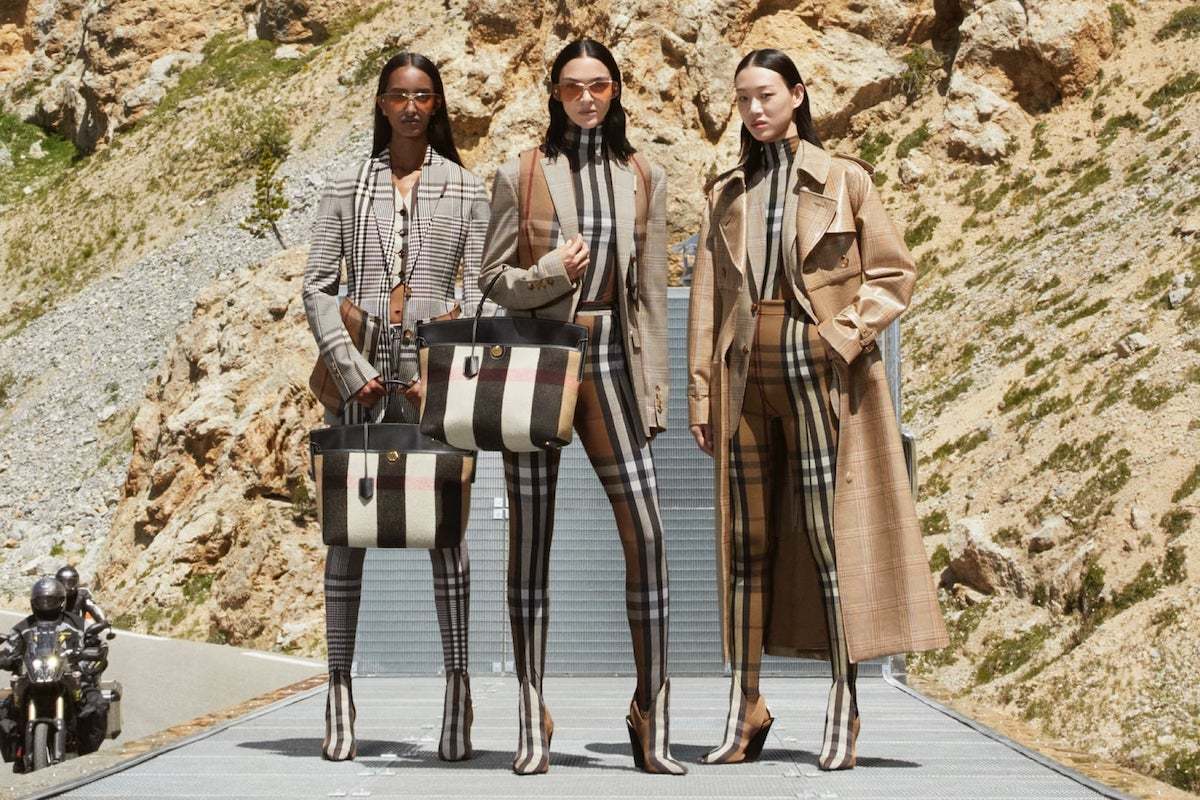 While luxury brands have steadily moved away from their more sustainable business practices in favour of mass-production, they’ve been met with an insatiable demand from consumers. Most consumers, still blissfully unaware of the impact of their buying decisions, continue to tacitly support the industry’s waste and labour practices. Knowledge is power, so here are some staggering statistics that every conscious consumer needs to care about to sustain our global temperature and move towards guaranteeing basic human rights for all:

And here’s the thing that many consumers don’t realise—they hold all the cards and influence to change the trajectory of where the future of fashion is headed. In 2018, when Burberry revealed it destroyed millions of dollars of unsold merchandise every year to preserve its reputation of exclusivity, consumers met the news with a global outcry to boycott the brand. And the outcry worked—Burberry quickly announced it would not destroy its excess product immediately following the controversy. Beyond protesting, here is one simple way for all of us to start our path to a more sustainable and stylish future. 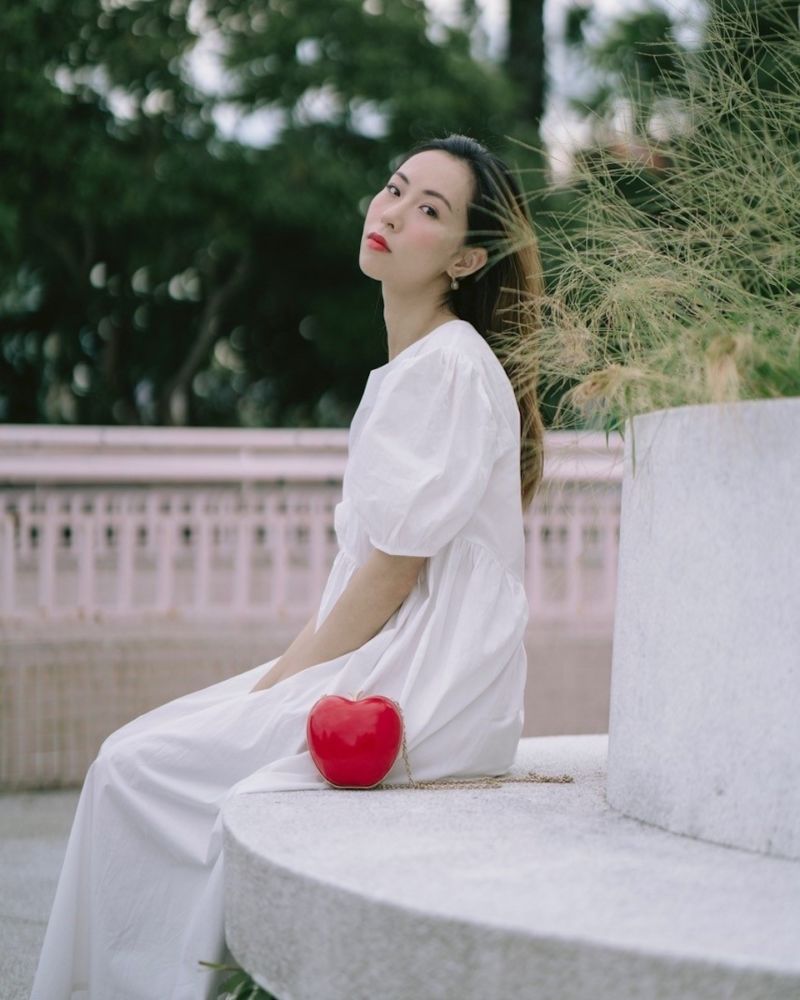 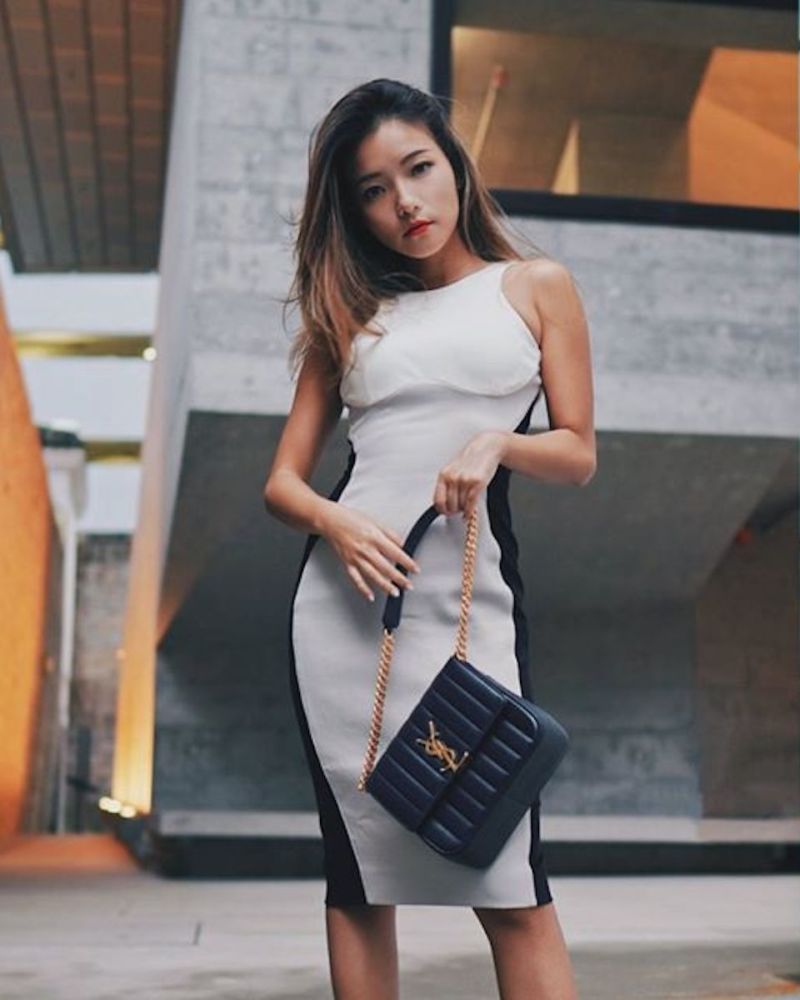 It’s time for luxury fashion to return to its more sustainable roots and the only way that will happen is if consumers take action. This holiday season, buy less and rent your memorable holiday looks for your intimate (Covid-19 compliant!) gatherings instead.

You can choose from a host of sustainable brands and local companies to support and also book from luxury clothing rental platforms that offer one-time bookings as well as subscriptions for women looking for a more sustainable lifestyle change. From evening gowns and cheongsams to casual dresses, there are now homegrown companies that offer clothing rentals for every occasion.

By booking or renting dresses that you would normally only wear a few times, you end up having complete fashion freedom to have a new wardrobe just a few clicks away, and you know you’re rescuing items that would otherwise end up in landfills. Luxury “fashion” does not need to remain a contradiction. Our understanding of fashion can change—and the power is with you to make that happen. 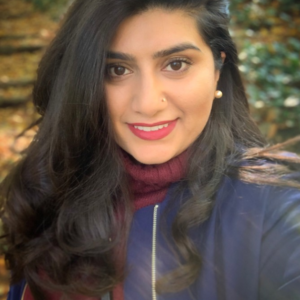 Mahrukh Tahir, fondly known as MT, is the director of marketing at Style Carousel, a luxury fashion styling and clothing rental service quickly scaling in Hong Kong. Outside of her interests in fashion and sustainability, she is an artist and unleashes her creativity by making large-scale contemporary paintings. She has also lived in five countries (and counting)!

Where to shop for sustainable jewellery in Hong Kong