Header images courtesy of P. Bc and Macau Photo Agency (via Unsplash)

It doesn’t even feel like we’ve fully managed to get the dulcet tones of Eartha Kitt out of our ears yet, but the truth is the Lunar New Year is already right around the corner! As we all want to ensure that we have a good year ahead, we’ve compiled a list of Chinese superstitions prevalent in Hong Kong, so you know exactly what to avoid.

Before you scoff at these as silly myths, may we remind you that many sad black cats and ginger people have been routinely ignored in Western society, and this editor has actually been salted in the face when someone in a Wendy’s threw some over their shoulder. When in Rome! 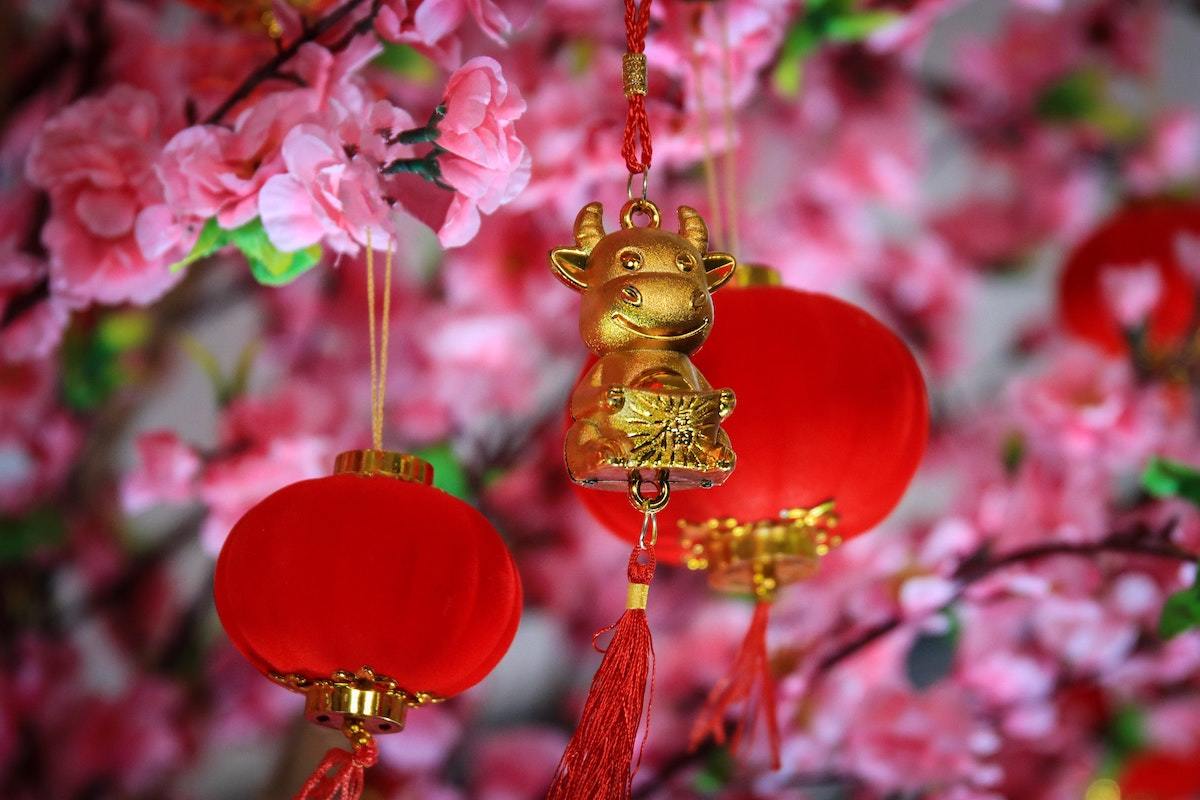 There are so many things to look out for over the Lunar New Year! Firstly, cleaning the house during the first three days of the festival means sweeping away fortune and good luck. This is why the Chinese do a deep spring clean before festivities start, generally on the twenty-third day of the last lunar month. When sweeping the floors, make sure to do so in motions from the front door towards the house, as sweeping outwards symbolises chasing fortune out the door.

Cutting or washing your hair during the main festival is also taboo because it symbolises cutting or washing away your good luck for the coming year, so stock up on that dry shampoo! Salons citywide will mostly be closed for the entirety of the Lunar New Year for this reason—make a booking soon for that trim if you absolutely need one.

The Chinese also typically “deep cleanse” themselves of the grime and bad karma of the year on the twenty-eighth day of the last lunar month. Those lucky enough to have bathtubs will soak in a tea of steeped pomelo leaves—thought to be particularly cleansing—but simply pouring the warm pomelo leaf concoction over yourself after you shower will also do the trick.

Lastly, you are not allowed to buy shoes over the Lunar New Year period. The Cantonese word for shoes is pronounced “hai,” which sounds like a sigh—and why should you start the year with something as demoralising as a sigh when you could do a laugh or a whoop instead?

Gifting is pretty much an art form in Chinese culture, so here’s a nifty guide to what you should never give as presents.

As you may already know, the Chinese are very pernickety about homonyms, and “giving clocks” in Cantonese is pronounced “song jung,” which unfortunately sounds the same as the phrase for attending someone’s funeral—a definite designation of bad luck!

This rule particularly applies to people you don’t know well. It implies giving money away, which is why some offset the negative connotation by having the receiver give them a dollar or a similarly insignificant amount of money, so it technically counts as a transaction instead of an outright present.

Any sort of sharp objects fall into this category, so think again if you’re considering giving your anime-obsessed friend a katana or a set of shuriken! It represents a severing of relationships.

Another homonym-related superstition, the Chinese word for pear sounds similar to the word for “depart” or “leave,” which then carries the connotation of the giftee leaving and not being a part of your life anymore. This applies typically to family or friends; fruit baskets for acquaintances or businesses will often still include pears.

In Cantonese, to “wear a green hat” means to be cuckolded, so you’ll probably never see a Chinese man wearing anything green on their heads! Ladies, unless you’re trying to hint at some undesirable news, don’t ever give your significant other a green piece of headwear.

Lots of Asian cultures have the same belief against trimming your nails in the nighttime, though the reasons vary slightly. For example, in Japan, there is a saying that if you clip your nails at night, you won’t be with your parents when they die; the connotation is that you will meet a premature death, passing away before your parents. In Chinese culture, it is simply believed to attract ghosts. There is also a creepy legend about avoiding clipping your nails on the MTR for the same reason, but we also think that’s just gross and unsanitary!

A look into Chinese New Year greetings and th...

One should never stick their pair of chopsticks vertically in their food, especially if it’s a bowl of rice. This is reminiscent of how incense sticks are burned and offered to the dead. Not only is this ill luck, but if you’re at a table with older Chinese people you’ll also likely get an earful for bad form and table manners. 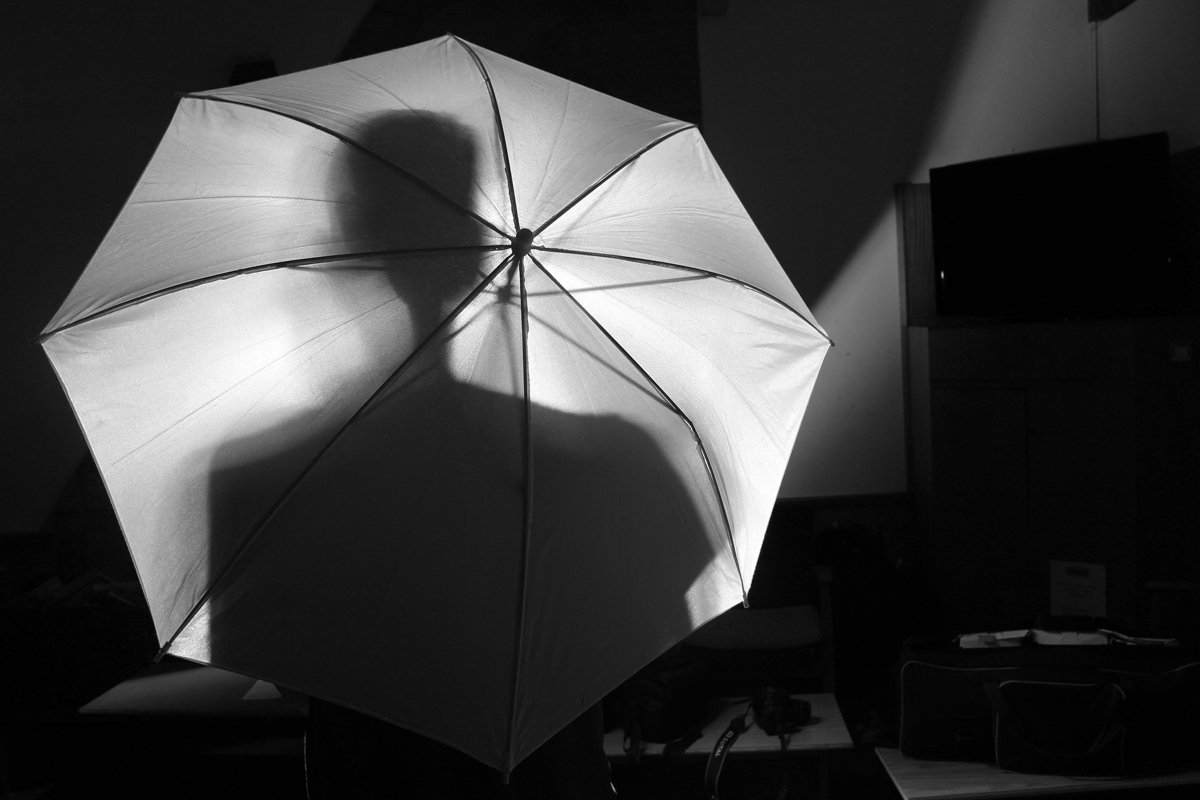 Spirits are attracted to shadowy dark spaces, and the inside of a folded umbrella is thought to be one of them. Opening an umbrella indoors will, therefore, release any hitchhiking spirits into your home. It’s best to play it safe and open your damp umbrella to dry outside instead. In a similar vein, don’t ever pick up a stranger’s umbrella and bring it home—you never know what sort of spirits or bad vibes it may have picked up!

Pointing at the moon

This is one often told to Chinese children. If you point at the moon, the tips of your ears will fall off. As the legend goes, Chang’e, the goddess who resides on the moon, regards this as a rude act and retaliates by cutting off bits of your ears! 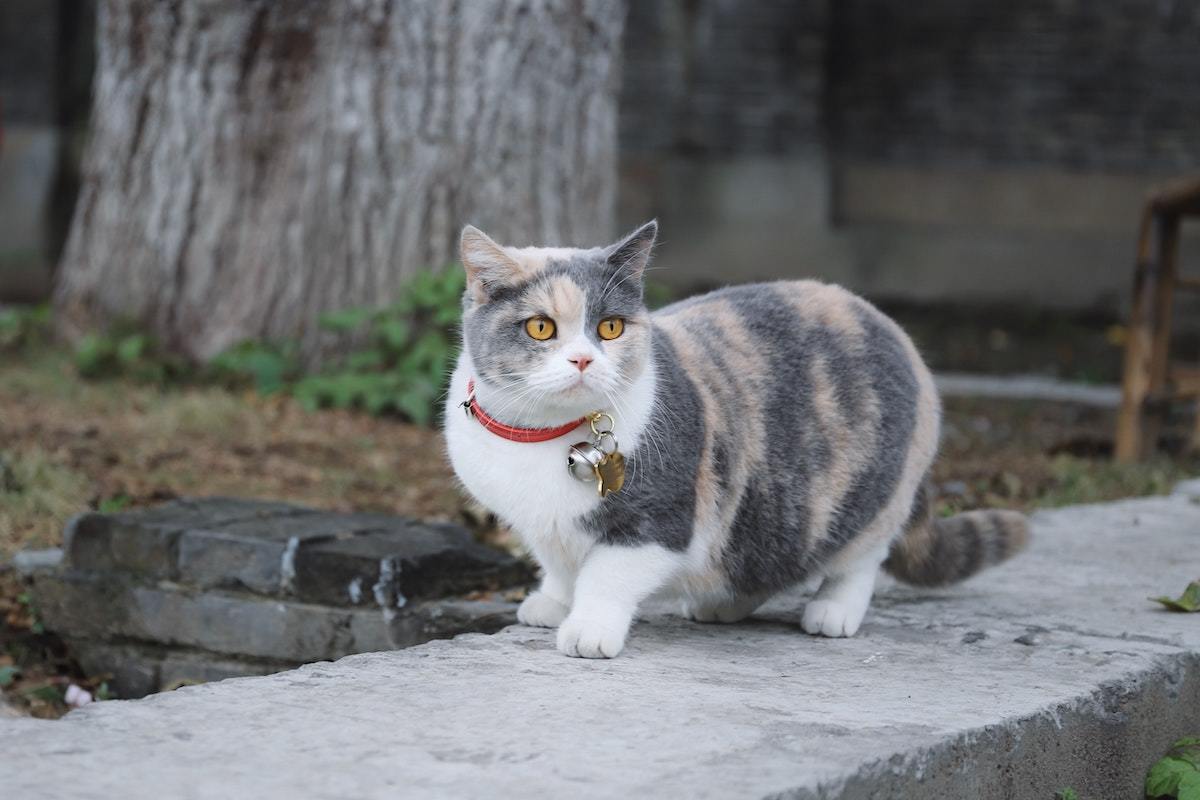 Similar to the Lunar New Year, there are plenty of things to look out for over the course of the seventh month of the lunar year. One such superstition is not carrying things that jingle or make tinkly noises, such as bells or little jangling keychains on your bags. The noise is thought to attract spirits, which will be roaming the mortal world during this festival. We’ve even known people who take the bell off their pets’ collars, just in case! 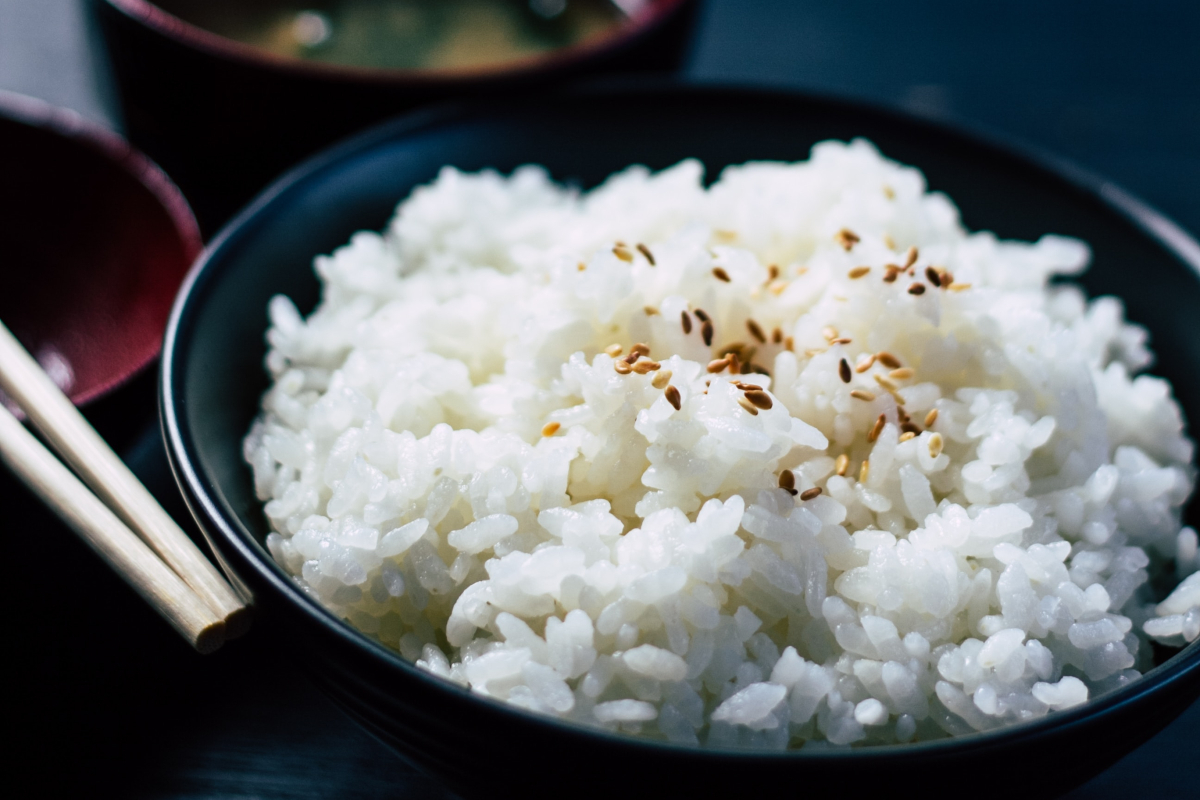 Not finishing the rice in your bowl

Another superstition often repeated to children, not clearing your bowl of rice is frowned upon because each grain left behind indicates how many acne scars or spots your future spouse will have on their face! We think it’s simply to ensure children don’t waste their food, but we’re also loathe to test this theory out ourselves... 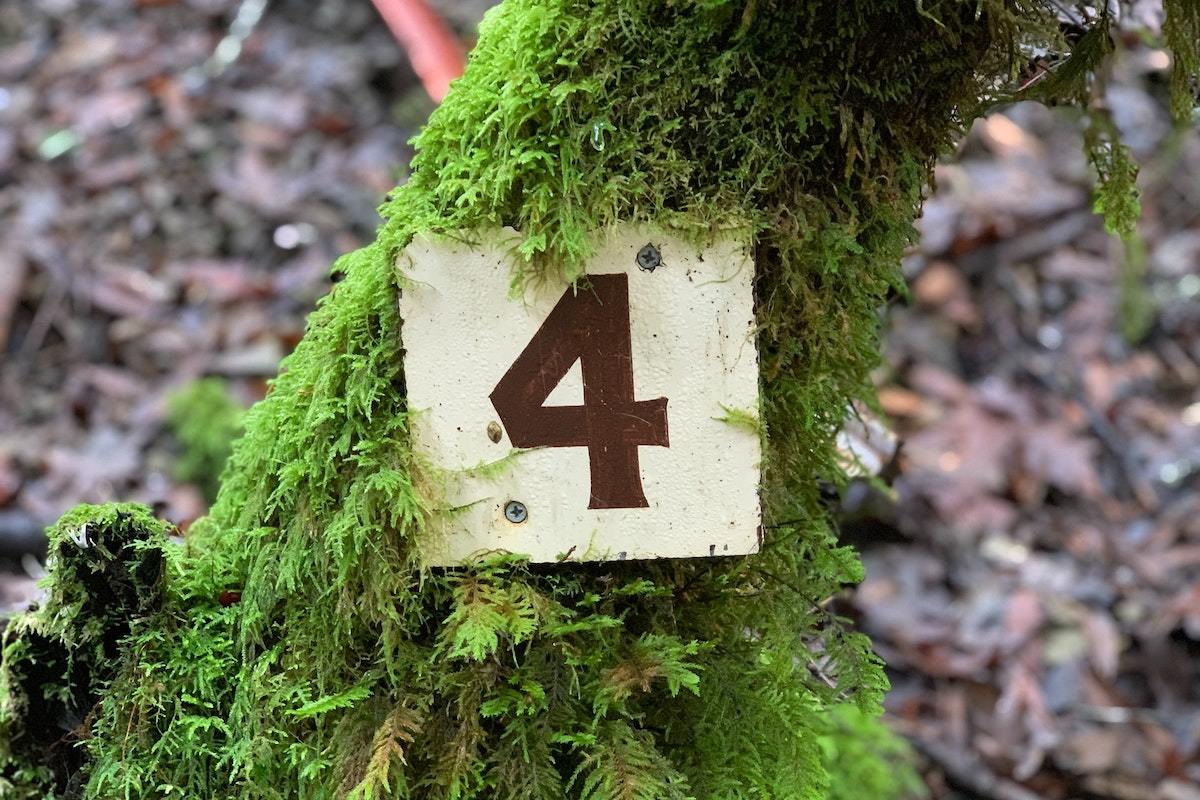 Most people will already know this, but the number four is considered unlucky as it sounds similar to how the word ‘death’ is pronounced. Numerical combinations with this number could be negative too: for example, “5354” sounds like the phrase “not alive, not dead” in Cantonese, seemingly referring to a sinister state of limbo between life and death.

To this day, you sometimes won’t find floors containing the number four in apartment buildings, and some hotels even go so far as to eliminate all room numbers with four in them. People avoid giving each other gifts in sets of four and also prefer phone numbers and car plate numbers without the digit.

How to pair your Chinese New Year foods with ... 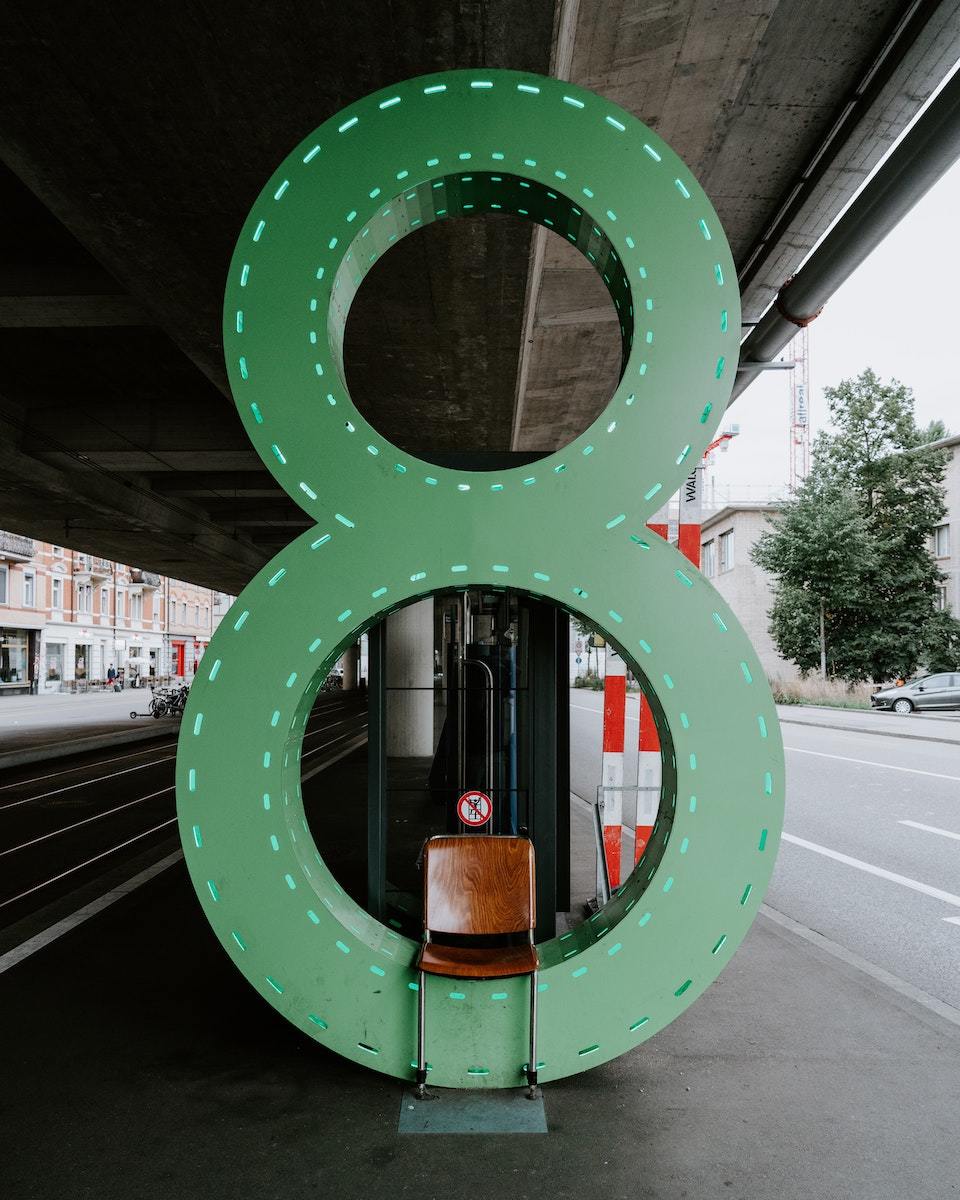 Conversely, the number eight is very well-loved because it sounds like the Chinese word “prosper” and has therefore been given auspicious connotations. Telephone numbers containing the number eight, or flats on the eighth floor of buildings, can be sold at a much higher price due to this popularity. A few years ago, a car license plate with the number 28 was auctioned off for a record-breaking $18.1 million. All this because the two numbers together sound like “easy fortune” in Cantonese!