When it comes to history and modernism, Hong Kong owes up to its long repute. Famed for its mixture of Chinese and British heritage, it comes as no surprise that a wealth of literature and art has sprung up in the city. Chronicling the stories of Hong Kong through the eras, a collection of top authors have put their pens towards representing our unique culture in words. Here are some of the most notable Hong Kong authors you should read. 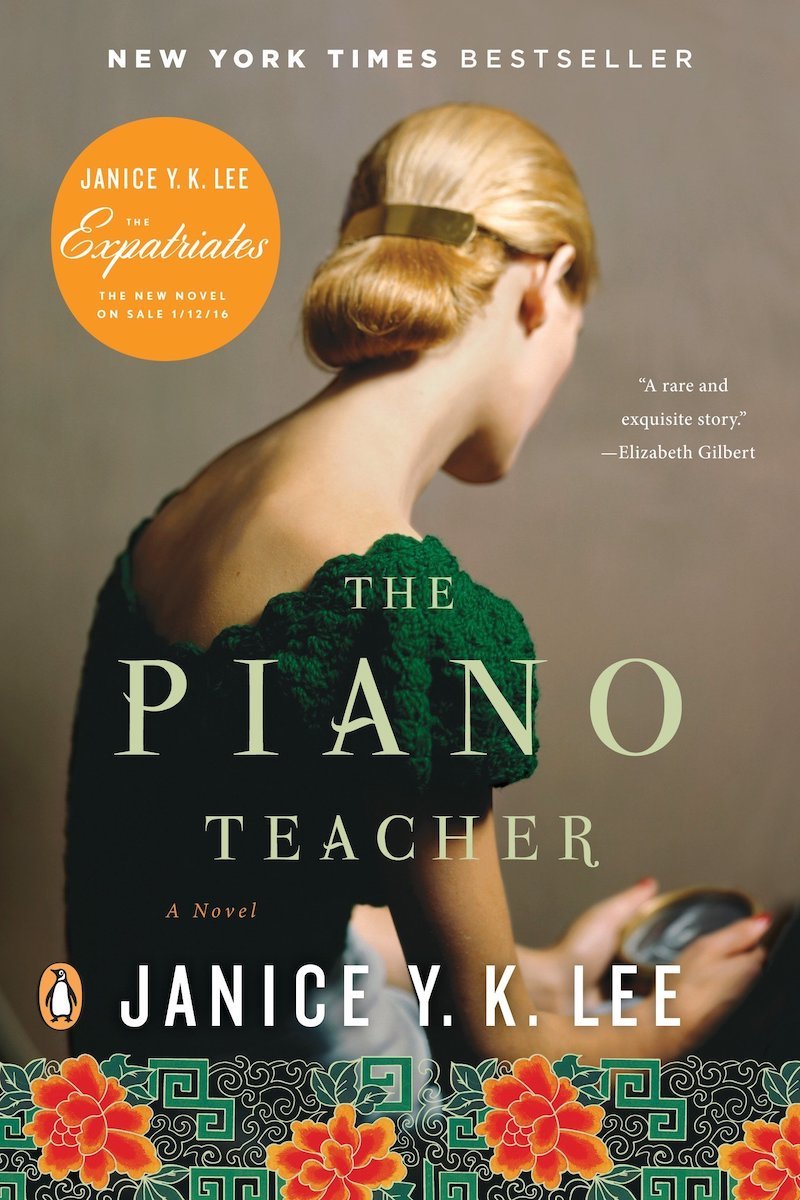 If you are looking for book recommendations which will keep you hooked from start to finish, look no further than our first author. Hong Kong-born American writer Janice Y. K. Lee is one of the most celebrated novelists in Hong Kong. Although quite new to the publishing world with only two full-length titles under her belt, Lee’s debut novel, The Piano Teacher, became an instant hit, earning a spot on the New York Times bestseller list for 19 weeks. It tells of two parallel love stories which take place in Hong Kong during the 1940s and 1950s. Beautiful and captivating, The Piano Teacher propelled Lee into international fame, and her sophomore publication, The Expatriates, was hotly anticipated by critics and readers alike, weaving a story that follows the vibrant lives of an expatriate community in Hong Kong. 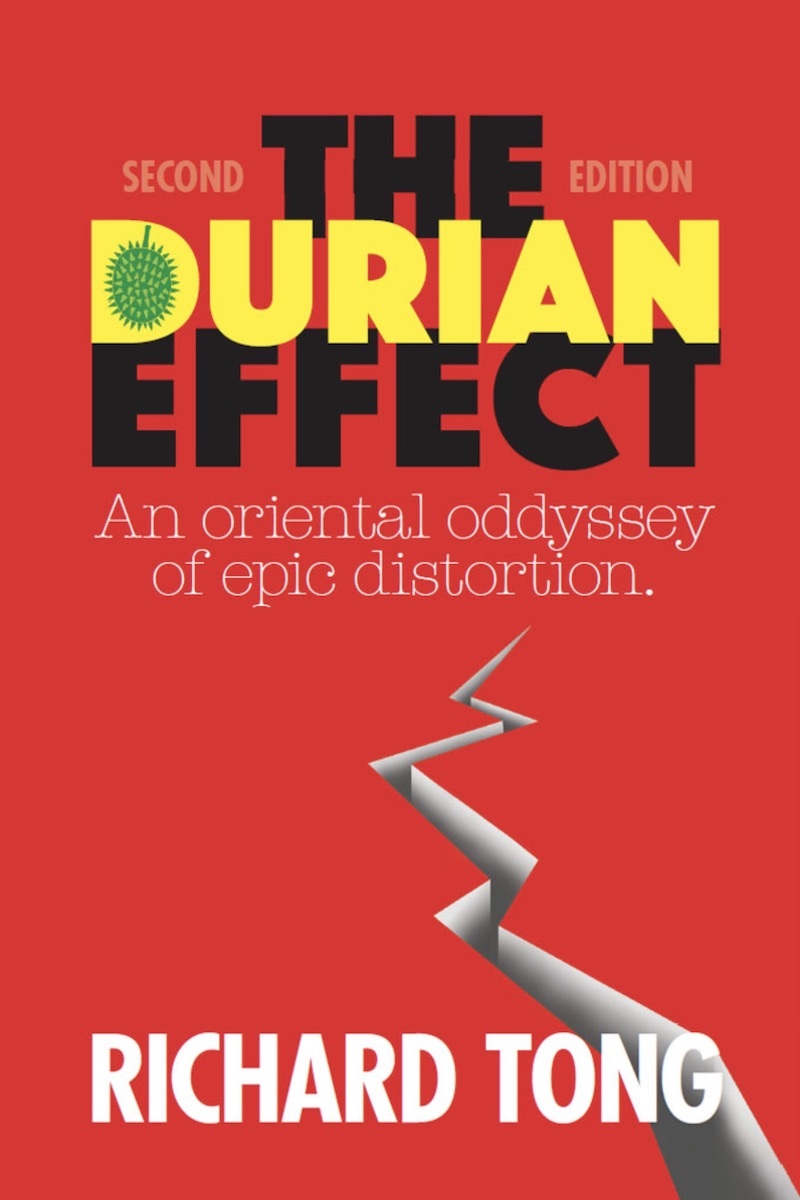 Writing under the pen name of Richard Tong, Richard Tunbridge is an Australian writer living in Hong Kong. Though he came into writing later in life—he has amassed 25 years’ worth of experience in advertising in Asia—his unconventional stories and experiences are depicted in his novels, both autobiographical and fictional. He counts two notable novels under his name: Bitch on Heat and its sequel Sayonara Bitch, both of which were paramount to Tunbridge’s fame. Revolving around protagonist Jack So, a man living in pre-Handover Hong Kong, the novels follow his dark and gritty adventures through the neon-noir shadows of the city. His first novel, The Durian Effect, a fictional memoir, is also worth a read. 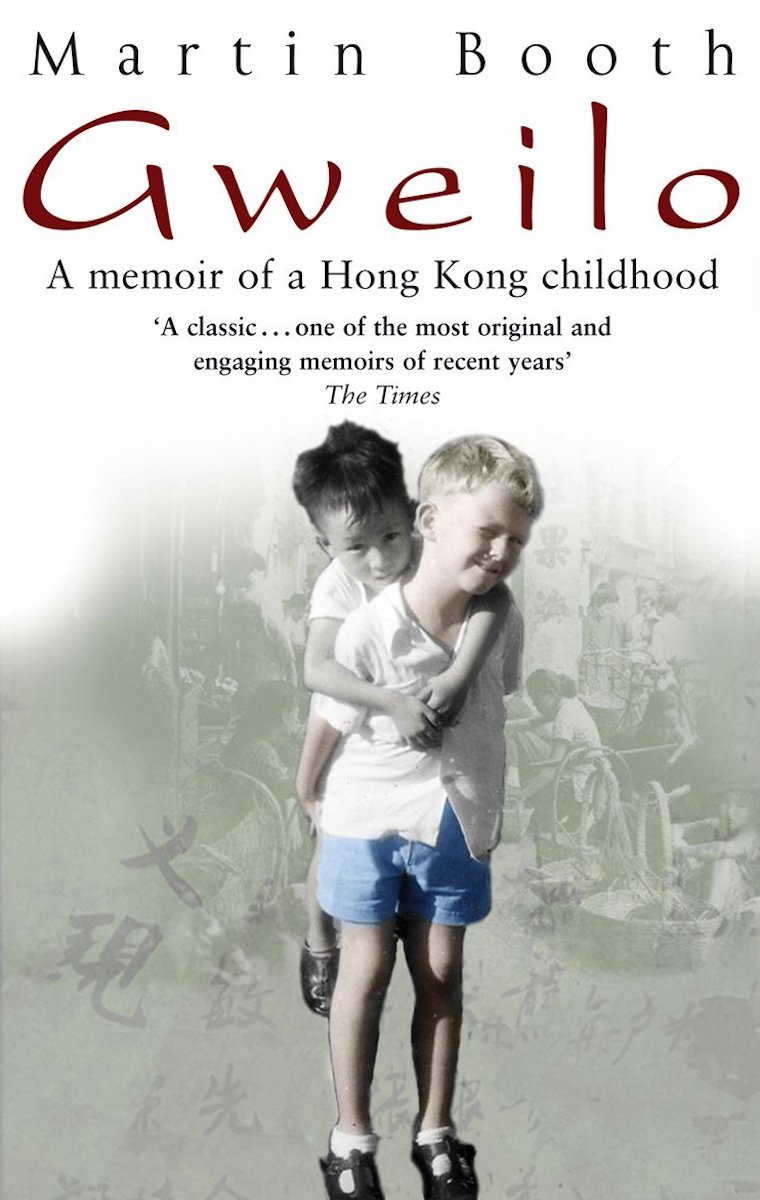 If you went to an international school in Hong Kong, chances are that Martin Booth needs little introduction. The British-born poet and novelist spent his formative years growing up in the city and his childhood experiences are chronicled in his breakout memoir, Gweilo: Memories of a Hong Kong Childhood, a book that has long remained on the required reading list of Hong Kong school curricula. Booth’s retelling of his life offers itself as unique insight coming from a European boy living in then-colonial Hong Kong.

As a screenwriter, teacher, and the founder of Sceptre Press, Booth has maintained a prolific output across his career, penning and editing over 70 titles before his death. Most of Booth’s work is based on his life lived in Central Asia, set in the time period of British colonial rule. Aside from Gweilo: Memories of a Hong Kong Childhood, one of his most well-known work includes Hiroshima Joe, which was published in 1985. Hiroshima Joe is about the Second World War and revolves around the story of a man who Booth personally met when he was young.

Where to buy second-hand books in Hong Kong

Born in Shanghai and based in Hong Kong, Zhang Yan writes under the pseudonym Xi Xi (西西). Professionally, she started her career as a teacher but writing had always been her first passion; she even won the first prize for a writing competition when she was still in secondary school. She then went on to pen essays and poems for local magazines and newspapers, and that jumpstarted her lifelong vocation. Her text has been used in Hong Kong schools as reading materials and one of her novels, Mourning a Breast (哀悼乳房), was adapted into a film starring Cantopop singer Miriam Yeung. In as recent as 2019, Xi Xi was the recipient of the Newman Prize for Chinese Literature. 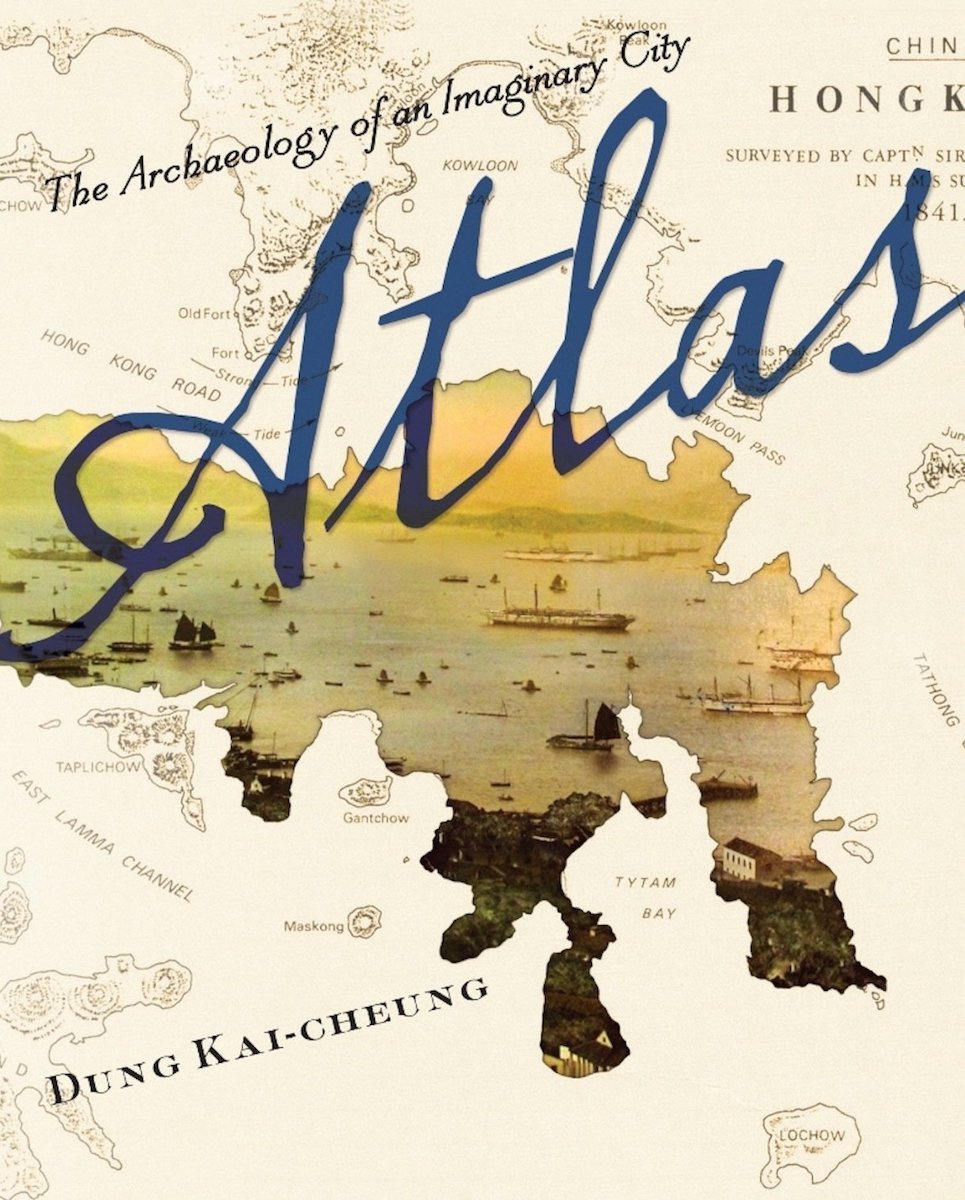 Home-grown talent Dung Kai-cheung should be well-known to those who love Chinese-language fiction. Gathering accolades as an author, journalist, playwright, and essayist, Dung is notable for being one of few Hong Kong writers who translates his own novels into English rather than outsourcing the work. His second publication, Atlas: The Archeology of an Imaginary City, is his most celebrated story, which talks about Hong Kong as an imaginary city called Victoria, combining fiction, theory, and history to imaginatively explore the fate and future of Hong Kong and the Handover in 1997. Now with 10 novels and short story collections under his belt, Dung also lectures part-time at the Chinese University of Hong Kong, devoting his time and efforts to nurturing the careers of young Hong Kong writers. 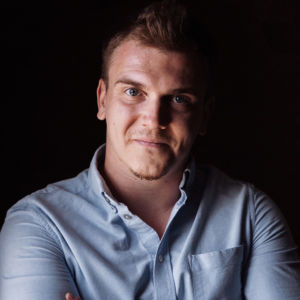 Vasy Kafidoff is a managing partner at WritingMetier and loves all things related to the written word. When he is not buried in a good book, you can find him discussing sports and politics or kicking up his feet for some R&R.