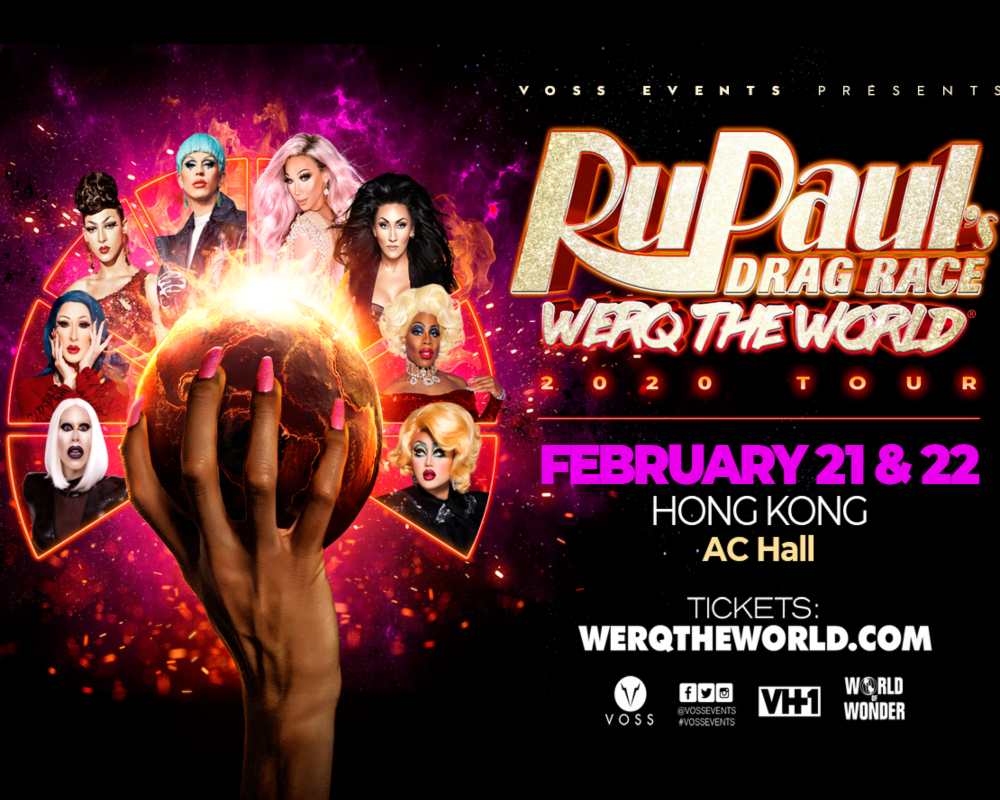 RuPaul’s Drag Race has had us living our best lives since 2009. This legendary show helped open the door of drag, LGBTQ+, and black queer culture for the mainstream to glimpse into the conventions, habits, rituals, and attitudes of these fabulous subcultures.

For those not (yet) familiar with Drag Race, the show is centred around a line-up of drag queens, who compete for the crown of America’s Next Drag Superstar. Singing, dancing, lip-syncing, acting, and most importantly, sewing skills will be put to the test. And it’s not just fans who love it; the groundbreaking show has garnered four Emmys over the last 10 years.

Drag Race has become a cultural snowball as well, influencing everyday language and internet behaviour and actually dictating a large part of mainstream culture today. The vocabulary used by drag queens came from as far back as drag balls in the 1890s, after decades of intermixing of language, slang, and subcultures. By the time the infamous drag documentary Paris is Burning started their seven-year filming, drag culture was already a firmly established subculture with a vibrant history and a particular vocabulary. Don’t believe us? Check out these unforgettable sayings that were popularised by RuPaul’s Drag Race! 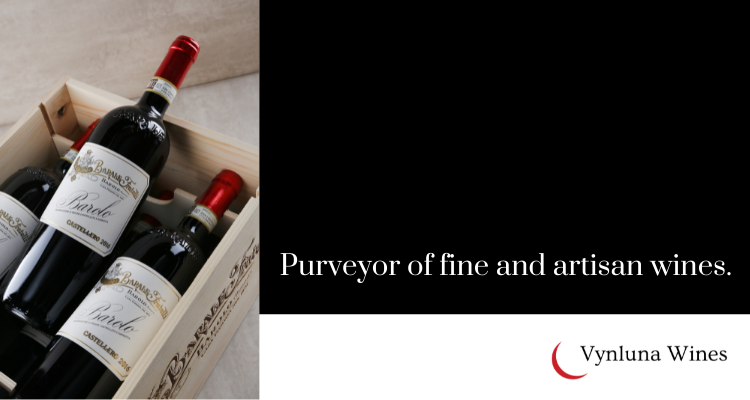 ‘Yas’ fundamentally means the same thing as ‘yes’, but add a hundred more layers of excitement to it and express it all in capital letters for maximum effect. Try it like this: RuPaul’s Drag Race Werq the World Tour is coming to Hong Kong? YAAAASSSSSS!

This is possibly the most modern form of insulting. To ‘shade’ someone is to point out a person’s flaws or faults. If you’re being ‘shady’, that means you are insulting or behaving in an insulting way. And if you are the one hurling insults, then you are ‘throwing shade’.

‘Tea’ refers to gossip, news information, and true facts, too. To use it in a sentence would usually have you ‘spilling the tea’, which means dishing out your gossip and breaking the news to everyone. There are variations to this, such as if someone is ‘sipping tea’, meaning that they are actually familiar with the real facts, but are sitting back to enjoy the drama first.

To ‘werk’ is to ‘work your body’, especially if you are on a runaway, where you have got to strut your stuff and give an outstanding presentation of your outfit and your look. Heels on, nails done, make-up on point... you better werk!

When we say that something gives us ‘life’, it means that whatever we’re referring to make us feel alive, wholesome, or just straight-up beautiful. And if we’re ‘living’ for something else, it means we love it so, so much. Yaaaasss, girl, we are living for that dress!

To ‘slay’ is to be on point, to win, to be outstanding, and, quite frankly, to be the best. For everyone out there, we hope you’re slaying every day!

If you react intensely to something—usually as a result of shock—you would be ‘gagging’ on it. This also applies if you’re so thrown off that you’re rendered speechless. Oh my God, there’s a live drag race show coming to Hong Kong? We’re gagging!

8. Not today, Satan, not today

Yep, we are talking to the ‘Satan’. What do we say to the world when we are set on a goal of doing or getting something we desperately want and no one can stand in our way? Not today, Satan, not today.

To ‘read’ someone is to wittily and incisively expose a person’s flaws, ‘reading’ them like an open book and often exaggerating or elaborating on those characteristics to create an advanced form of insults. See? Drag is truly an art to master.

The legendary quote that RuPaul uses to eliminate a contestant after losing in the final lip-sync battle. It is a derivative of the ballet term chassé, but the main idea is to leave the stage with elegance.