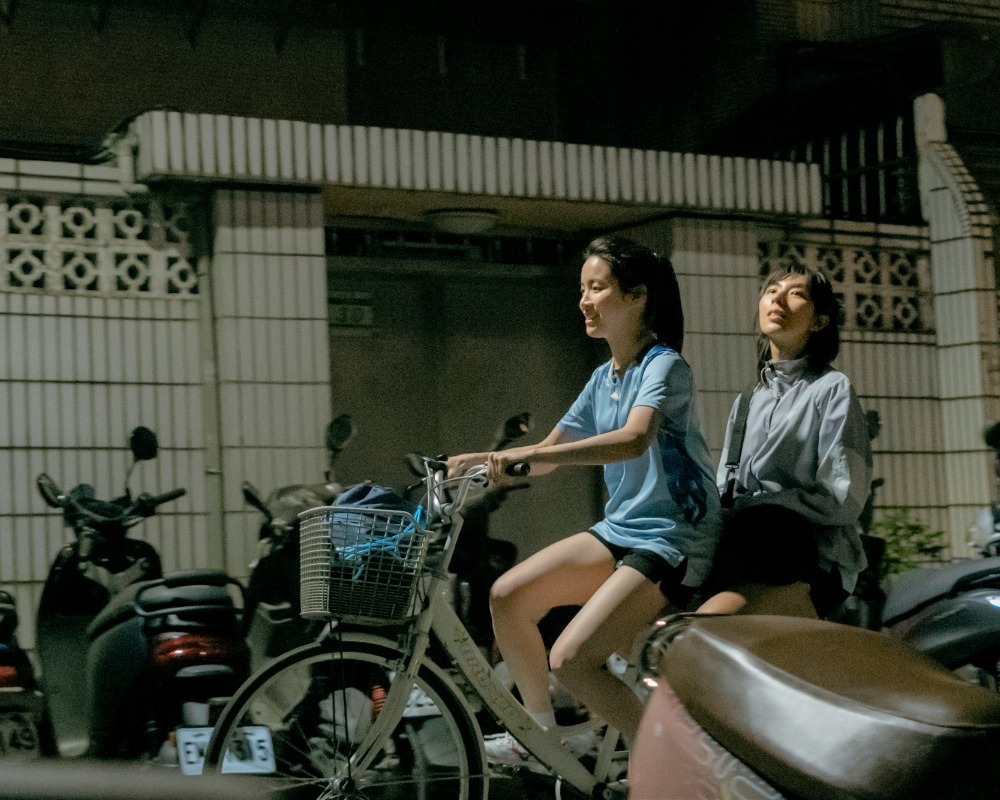 The Hong Kong Lesbian and Gay Film Festival returns for its thirty-third edition. This year, there are 28 feature films and four short film programmes for the festival. The opening film for the Girls section is Taiwan’s Fragrance of the First Flower while the Boys section is the Israeli film The Swimmer. To coincide with the upcoming Gay Games, there will be two sports-related films, In from the Side and Lotus Sports Club, in the Gay Games Special Programme. Filmmaker Scud is the Director in Focus and will have four of his films at the festival. For the Asian Focus category, “boy love” movies from Japan, South Korea, and Taiwan lead the programme.