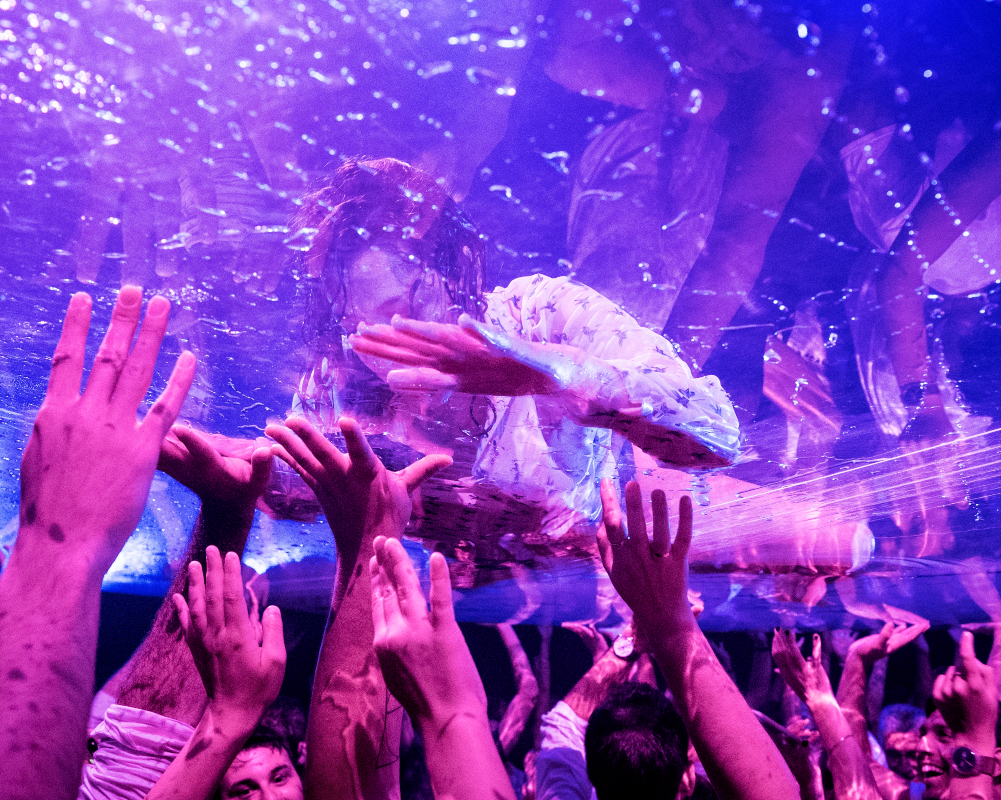 With worldwide success in 59 cities and 34 countries, and with performances reaching more than 6 million people, Fuerza Bruta is a spectacle that needs to be seen to be believed. It will make its Hong Kong debut May 12 at Freespace, the contemporary performance space at the heart of the West Kowloon Art Park.

Translated from Spanish as ‘brute force’ Fuerza Bruta redefines timeless storytelling, transcends the conventions and limitations of language with a multi-sensory kaleidoscope of cultural and societal themes, and breathtakingly narrates through the universal prose of colour, sound and movement. It is potent yet infinitely ethereal, with each chapter of its enigmatic story delivered in a frenzy of music, light, acrobatics, and dance, creating a four-dimensional sensory symphony that evolves and continuously reengages the audience, who play the roles of both participant and witness.