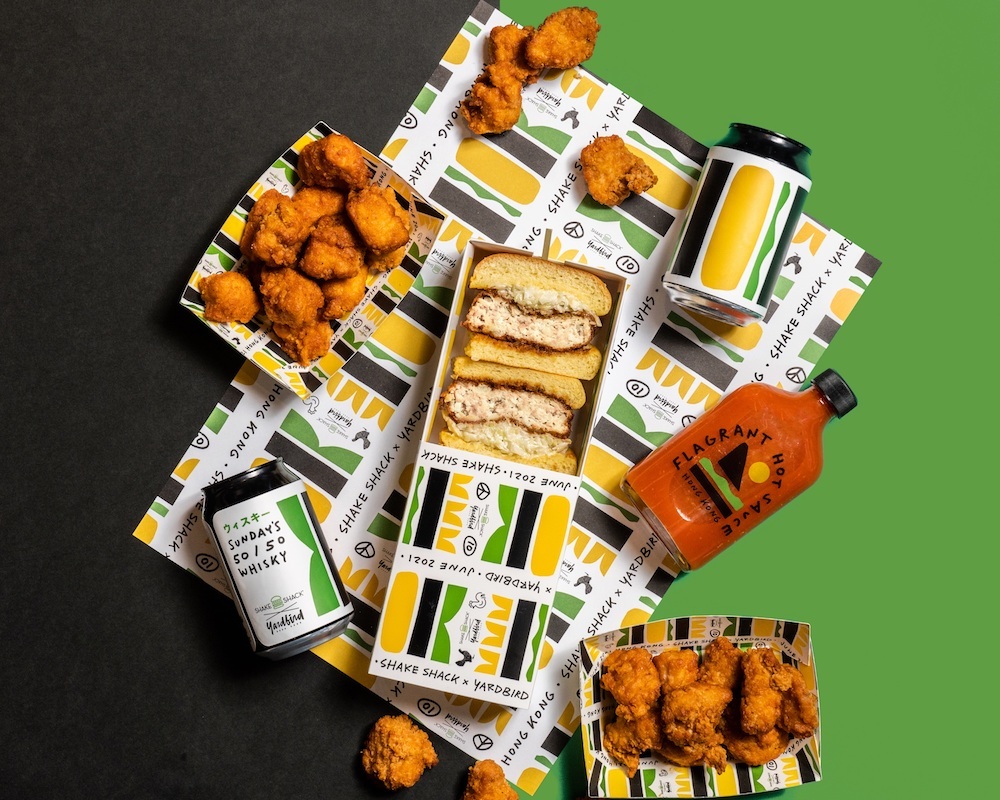 Marking their third-year anniversary in Hong Kong, Shake Shack is partnering with Michelin-starred modern Japanese izakaya restaurant Yardbird HK for an exclusive menu featuring a burger, drink, and bites available only at the ifc Shake Shack on Saturday, 12 June from 4 pm. 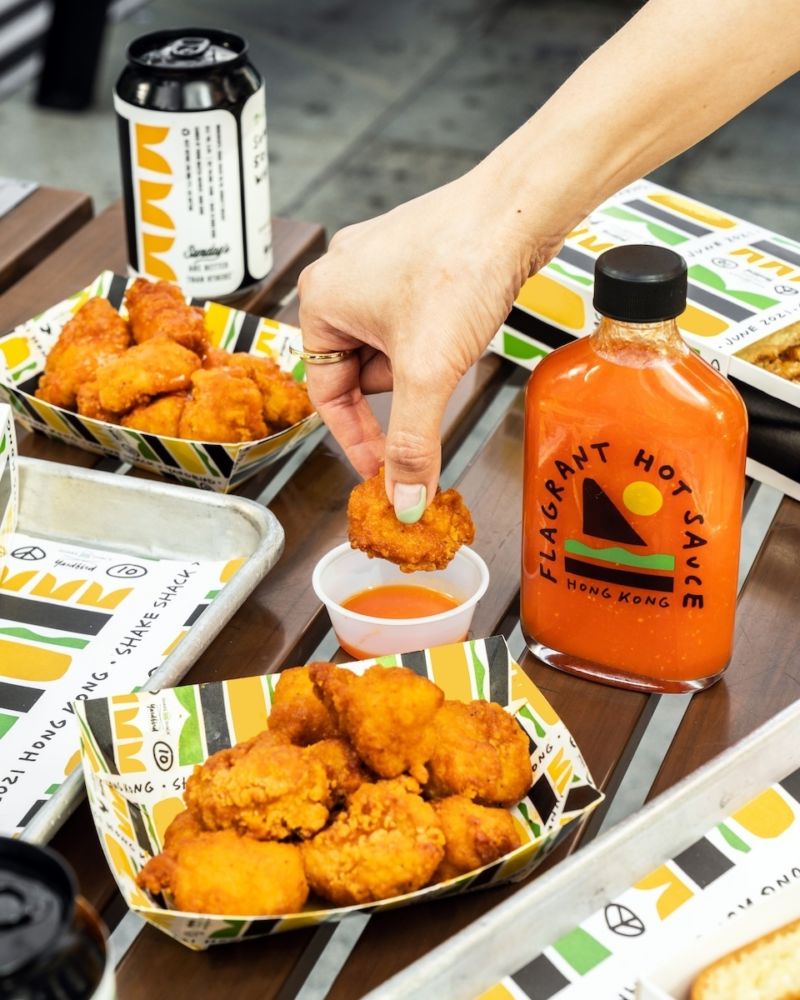 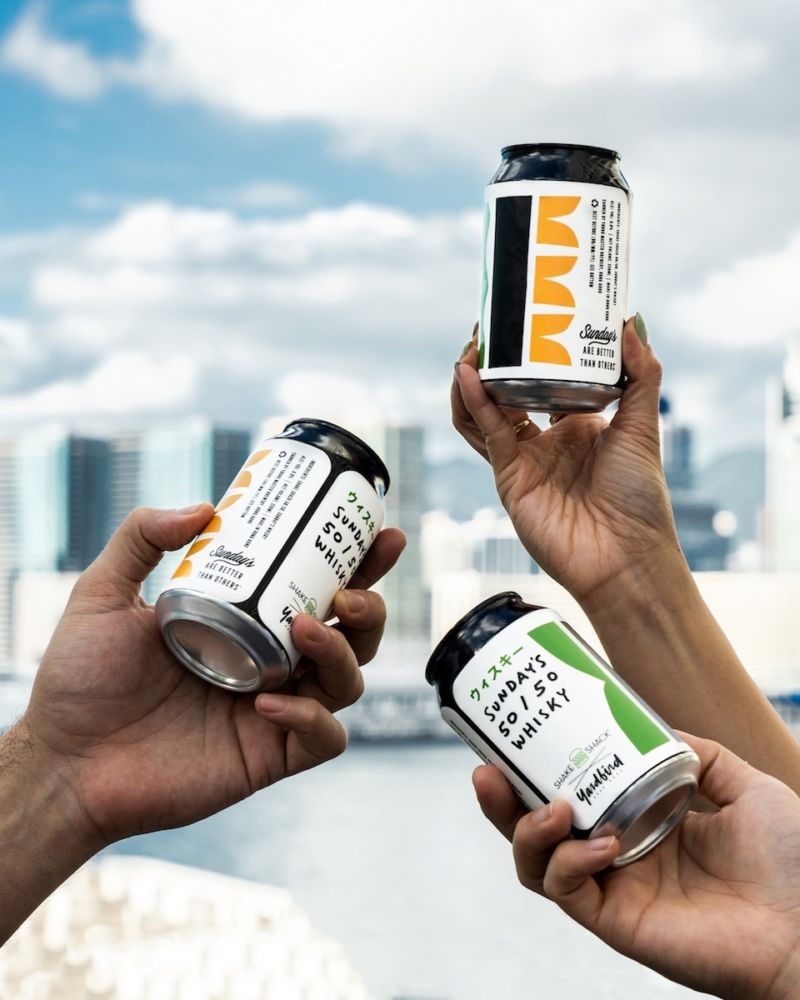 The exclusive menu will be limited to 800 servings, available on a first-come, first-serve basis. What’s more exciting? The first 30 guests in line on 12 June will receive a limited-edition Shake Shack x Yardbird HK beach towel!