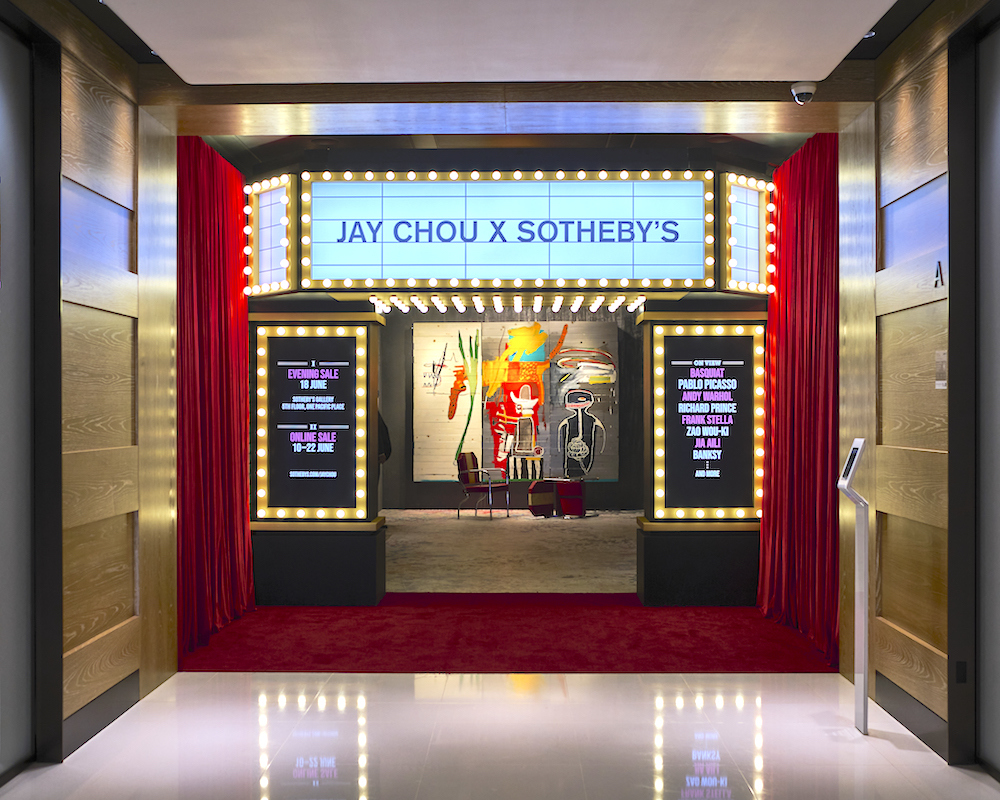 Adrian Cheng, Founder of K11, is joining forces with Sotheby’s to present the Jay Chou x Sotheby‘s auction preview, the inaugural edition of Sotheby’s “Contemporary Curated” auction series in Asia with the legendary musical icon and art collector Jay Chou as the curator. 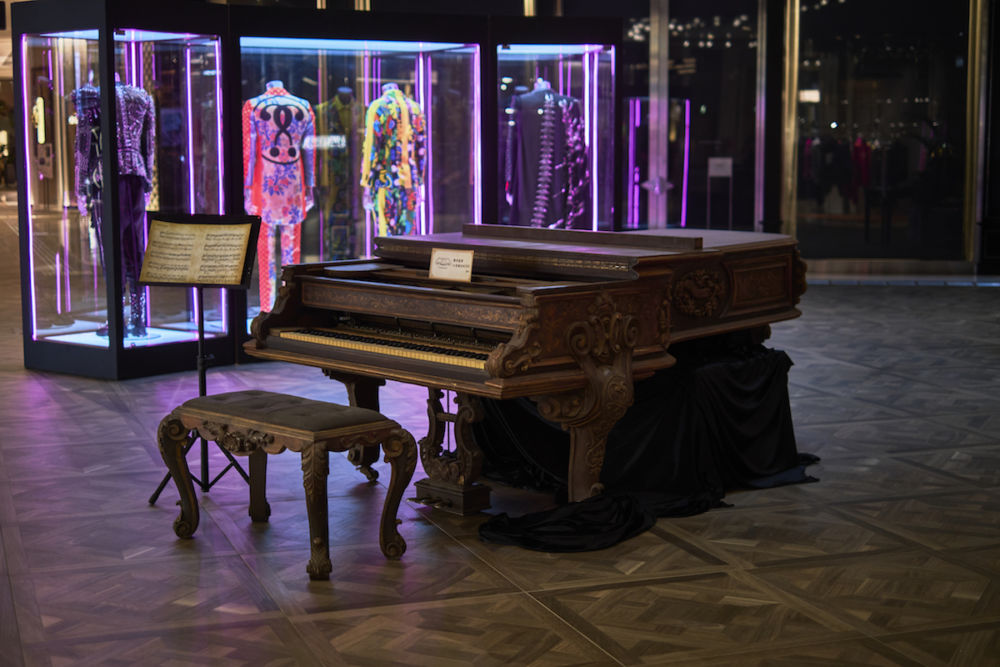 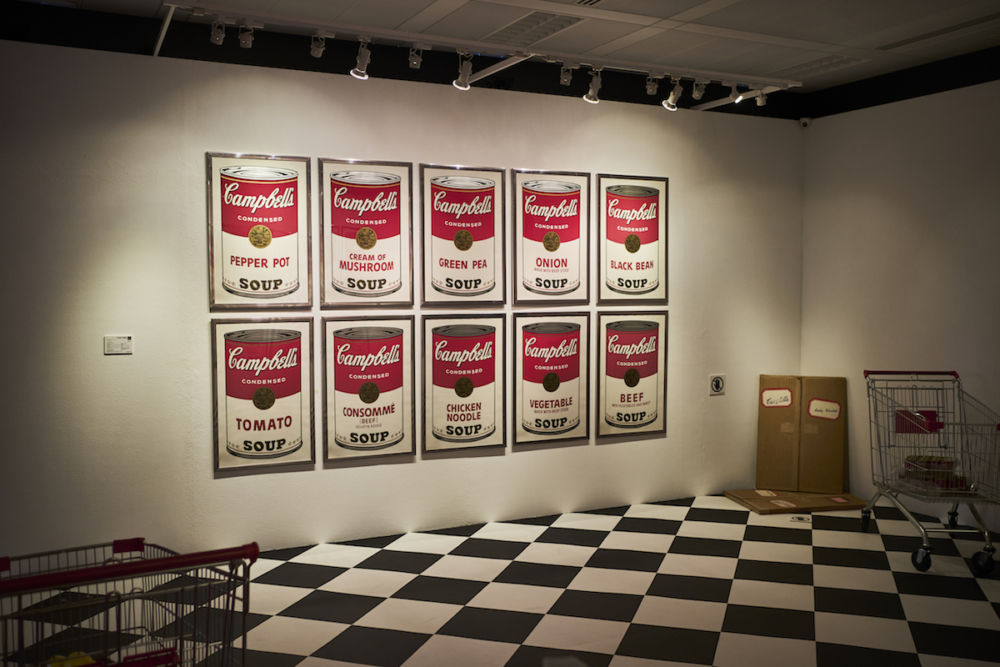 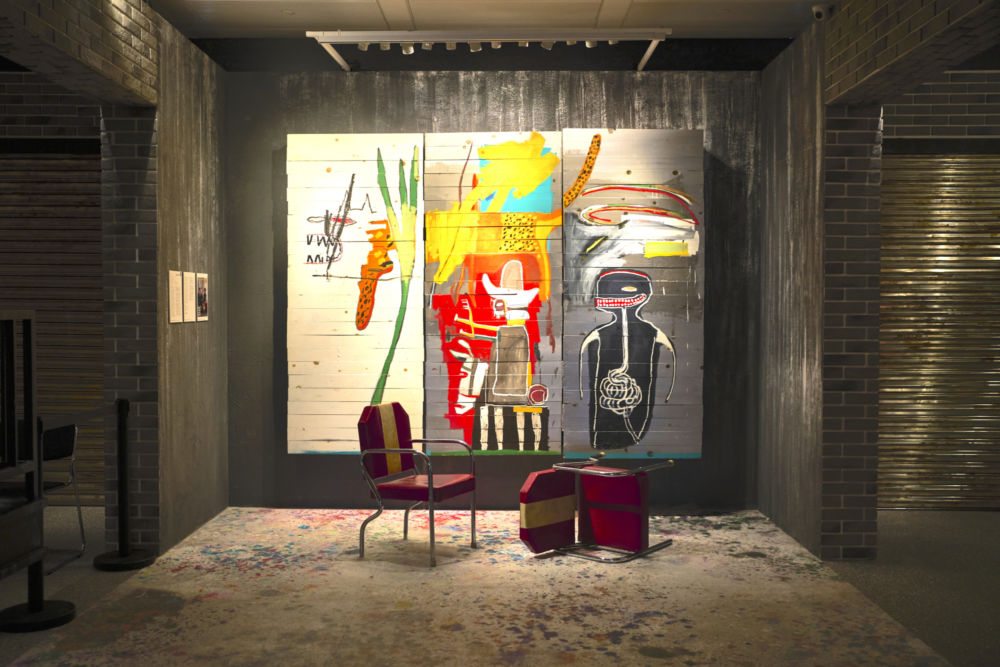 From now until Friday 18 June, art collectors, lovers of music, culture and members of the public can visit K11 Musea and K11 Atelier to experience the singular artistic and curatorial vision of Jay Chou. Under Jay‘s special direction, the traditional preview space is transformed into an immersive environment, offering visitors an unconventional experience uniting fine art, culture, and entertainment.

As the art journey begins at K11 Musea, visitors will be greeted by an antique ornate piano featured in Jay Chou’s movie “Secret” (2007), as well as three sets of bespoke concert costumes worn by Chou during his seventh “The Invincible” world tour. Continue the journey at the art auction preview at K11 Atelier, where more than 50 artworks from the evening sale and online day sale will be on display. Notable highlights include Jean-Michel Basquiat’s Untitled from 1985, an iconic work that was featured on the cover of The New York Times Magazine in 1985; as well as Pablo Picasso’s Buste d’Homme, a powerful portrait that encapsulates the key themes of the artist’s late work—a tribute to Van Gogh with the figure of his alter-ego—the musketeer. Proceeds from the auction will go to charity.

Hop into the Year of the Rabbit at the Sha Tin Racecourse!