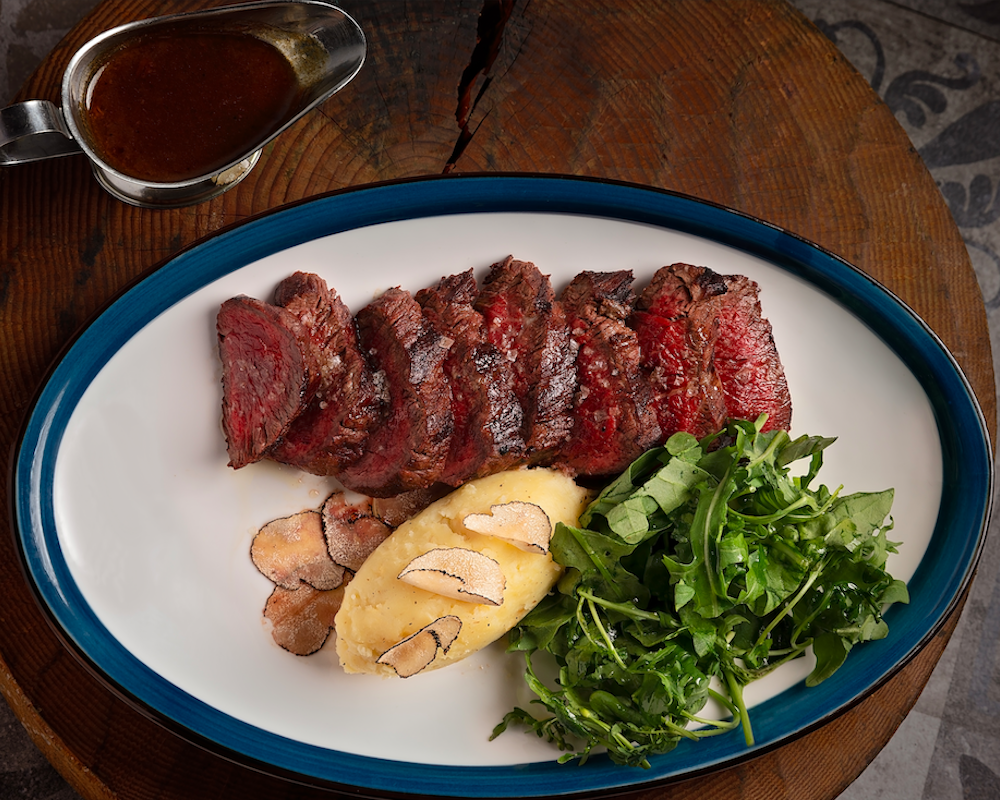 Celebrated Wan Chai restaurant The Optimist opened its doors five years ago this month on 239 Hennessy Road. To commemorate its half-decade special anniversary, The Optimist team, led by executive chef Jordi Valles, will prepare a one-night-only anniversary dinner on Thursday, 22 October 2020. Billed the “5 Years of Optimism Anniversary Dinner,“ this exclusive tasting menu features an experience packed with grilled, fan-favourite signature dishes, such as the châteaubriand and the Instagram foodie sensation, juicy lobster rice. Guests will be warmly welcomed with complimentary Perrier-Jouët Grand Brut Champagne upon arrival.

Accompanying the fifth-anniversary celebrations this month is a limited-time social media contest. Fans of The Optimist are invited to share their favourite memories or anything that has made them think of the restaurant over the past five years for a chance to win a complimentary dinner for four prepared by chef Jordi Valles himself. Entries must be shared publicly on Instagram and must be tagged with #TheOptimistTurns5, @theoptimisthk, and three friends. The competition runs until 31 October.