Hong Kong Museum of Art presents: “Botticelli and His Times—Masterworks from the Uffizi” 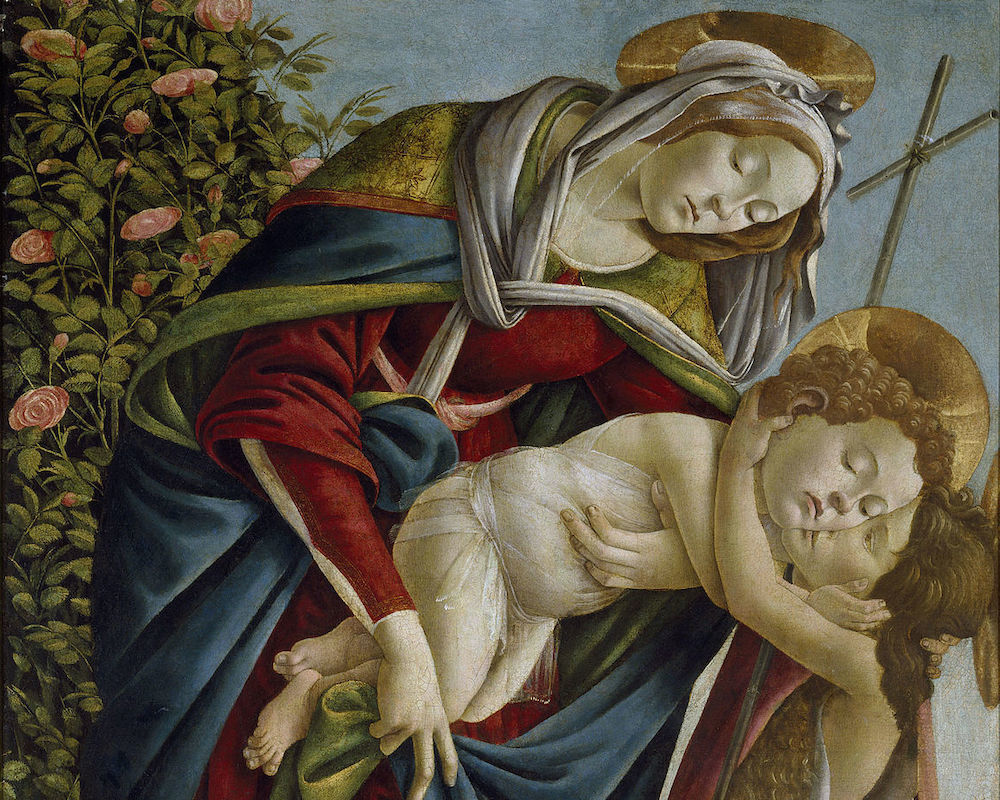 Exciting news for art lovers: Hong Kong Museum of Art has teamed up with the Hong Kong Jockey Club and The Uffizi Galleries to present “Botticelli and His Times—Masterworks from the Uffizi,” bringing more than 40 classic masterpieces by Renaissance maestro Sandro Botticelli and prestigious Florentine artists of the era to Hong Kong. 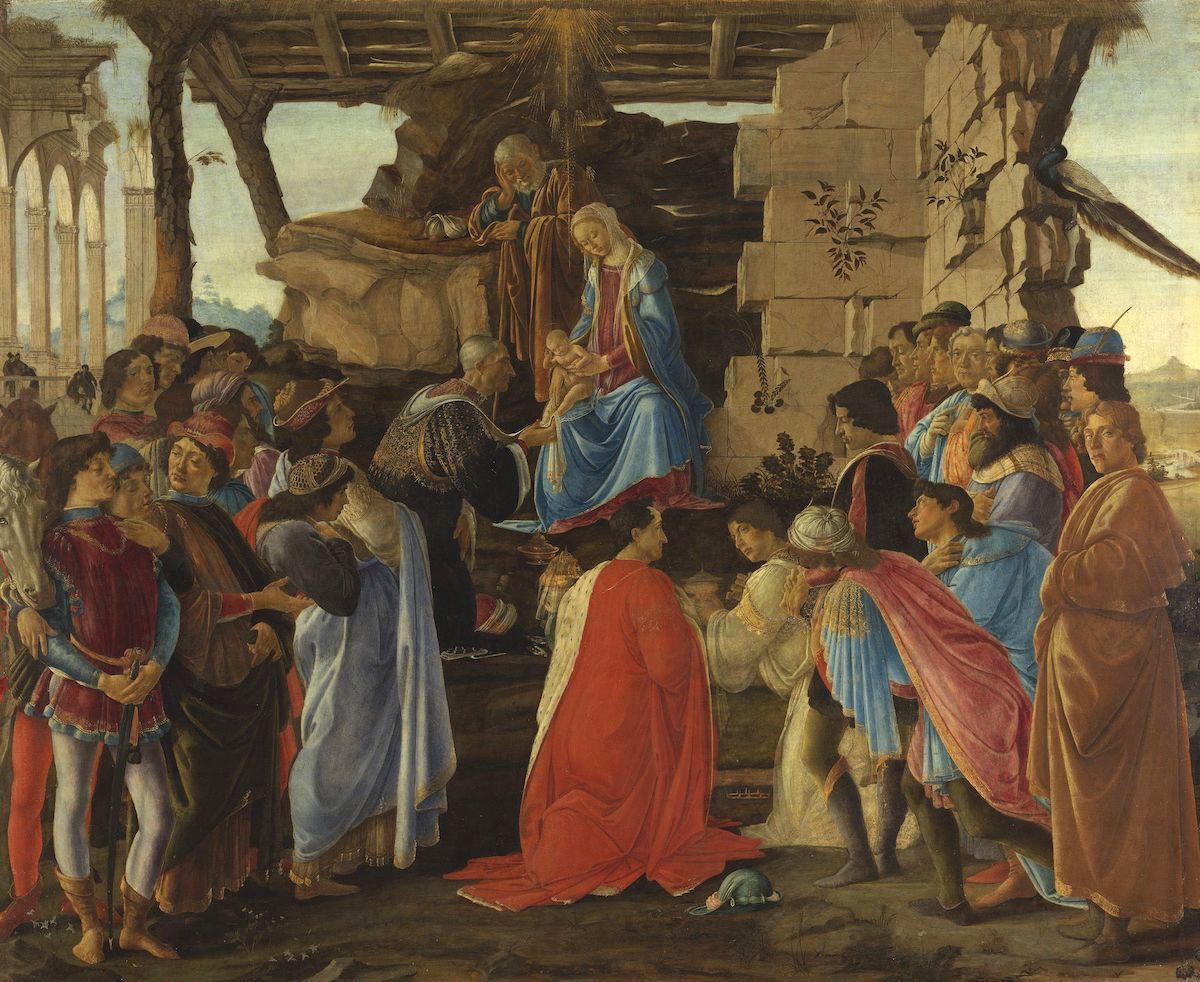 A cultural movement that grew out of Florence, the Renaissance was a period in history when people rediscovered and developed a renewed interest in the classic Greek and Roman cultures. Humanist ideas were embraced in various fields such as philosophy, art and scientific research, with a focus on humanity, exploration and the discovery of truth.

Through the display of over 40 precious works from The Uffizi Galleries and another institution, this exhibition presents the humanist ideals pursued by artists at the time, as reflected in their portraits and religious paintings. Drawing attention to the paintings by Sandro Botticelli, the juxtaposition of other masters of the time such as Filippo Lippi, further reveals the relationships between artists and patrons, which also run parallel with the pivotal role of the Medici family and the literati group in the emergence of a new era in history.