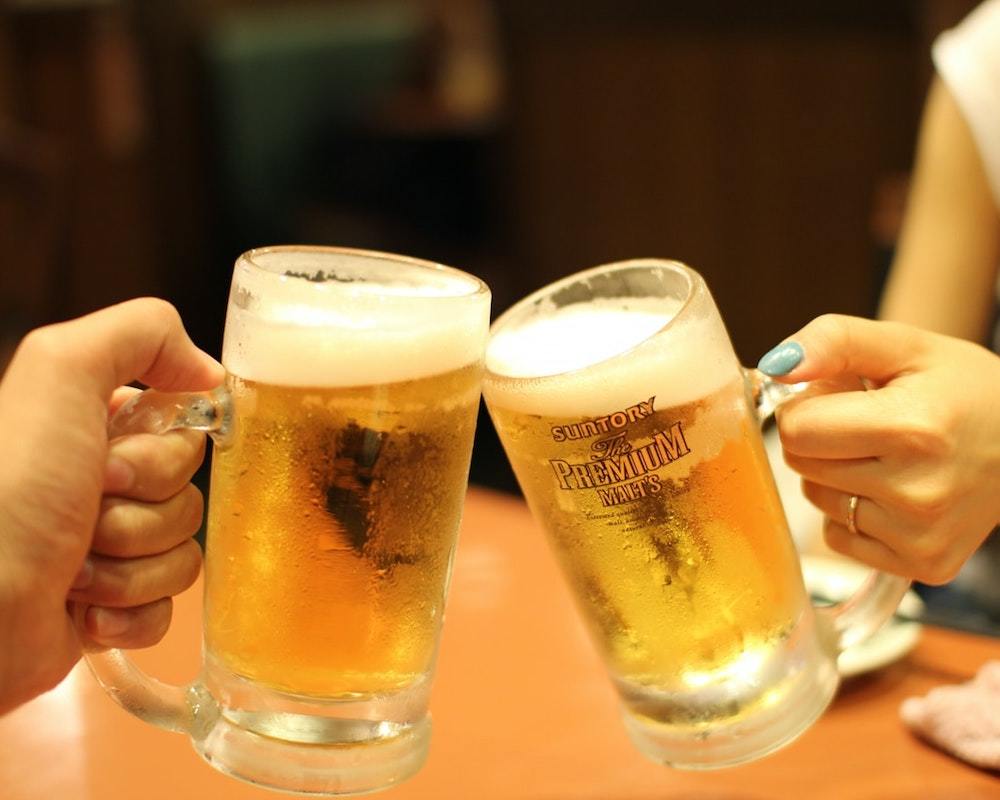 BaseHall, the multi-concept food hall in Jardine House, is partnering with home-grown microbrewery Young Master Ales to bring an authentic Oktoberfest experience to Hong Kong. For just one weekend, on Friday, 23 October, and Saturday, 24 October, the dynamic food hall will be transformed into a traditional Bavarian beer tent to give revellers a real taste of Munich without having to get on a plane.

To honour the festival’s traditional beverage, Young Master Ales have been working hard to perfect their light, crisp Oktoberfest Pilsner, which will be available exclusively at the event. Alongside this exclusive brew, the full line-up of Young Master Ales’ beers will be available on tap, including the 1842 Island IPA, Fleeting Clouds Wheat beer, and the Hak Mo Sheung Double Chocolate stout. To accompany the drinks, each of BaseHall’s eight food vendors has created an exclusive menu of bites inspired by the fare usually found at Oktoberfest, such as currywurst and Sauerkraut Pizza using vegan cheese, while some of the Asian-centric vendors have really flexed their creative culinary muscle to complement the German theme, offering dishes such as a sotong (squid) pretzel and a banh mi siu mai.

Tags:
Food & drink
share:
chevron_left
What’s on Oktoberfest at Ink
What’s on Hong Kong Museum of Art presents: “Botticelli and His Times—Masterworks from the Uffizi”
chevron_right