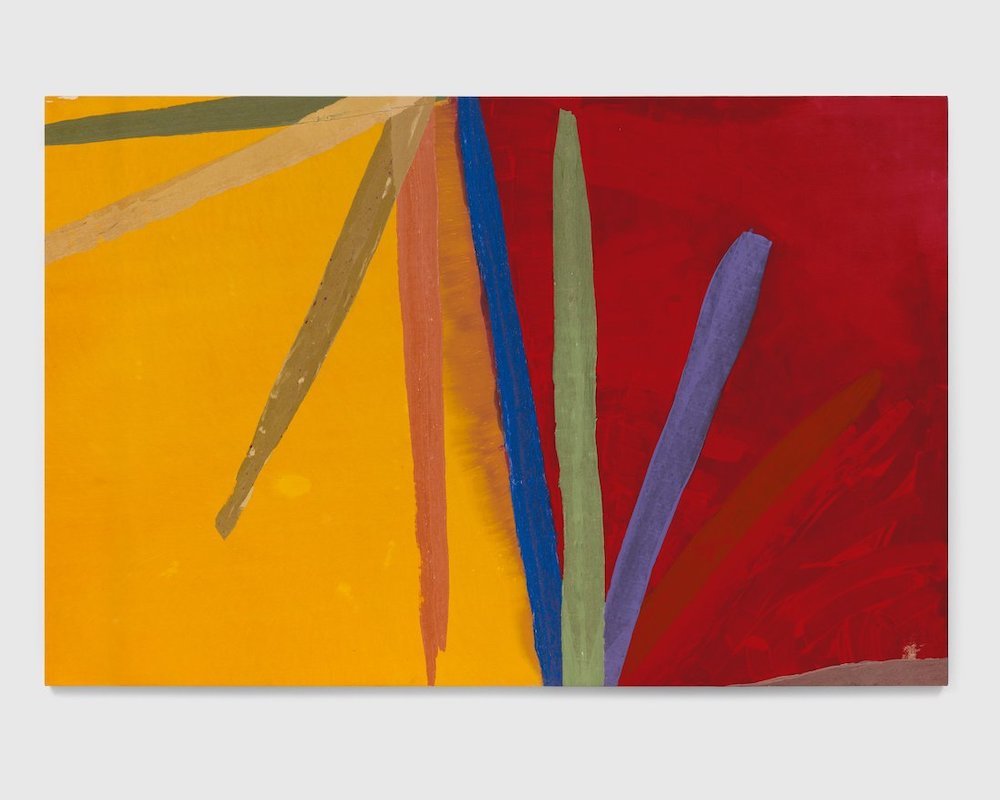 David Zwirner Hong Kong will exhibit the visionary American artist Al Taylor’s earlier paintings. The exhibition, which features his early work from the mid-1970s to the late 1980s, will showcase the artist’s transition from paintings to three-dimensional structures, which he is later known for. His paintings unite abstract compositions with narrative undertones implied by the juxtaposition of formal elements, manifesting a productive tension between flatness and depth.

The exhibition will also feature several of his sculptures created in the late 1980s to early 1990s. Together, they show Taylor’s consistent and unwavering experimental freedom and sense of play with colour, form, and medium.