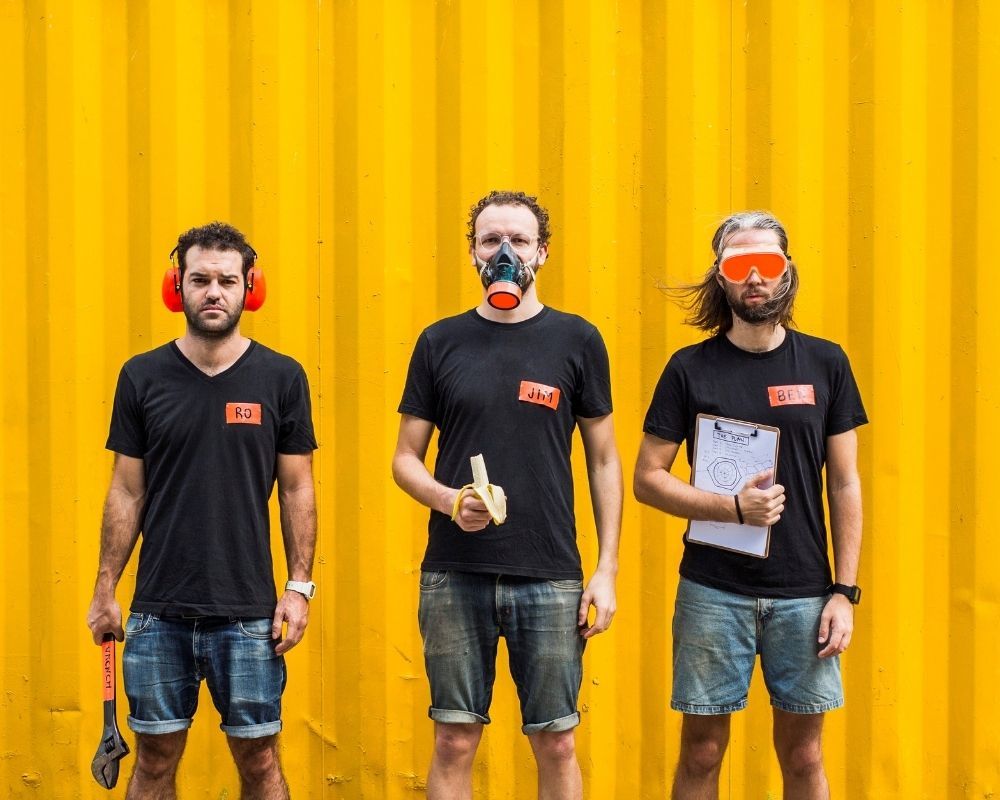 In a world that is increasingly becoming obsessed with moving into the virtual, Elle Bracket Industries takes us back to basics. Established as a response to the lack of garage-based opportunities and spaces for creative mechanical projects in the city, the group runs a workshop that turns out fun and fantastical objects embracing both innovation and nostalgia.

Turning to iconic fixtures from simpler times, The Plywood Arcade showcases a series of DIY objects that omits programming or electrical tinkering. Through interactive objects like a pinball machine, a maze, a marble race, and other mini arcade-style games, visitors can engage with old-school gadgets firsthand. The exhibition will be located in the Soho Friends Studio on the ground floor, and will be open for viewing between 15 April to 17 April, and again on the dates of 23 April, 24 April, and 30 April.