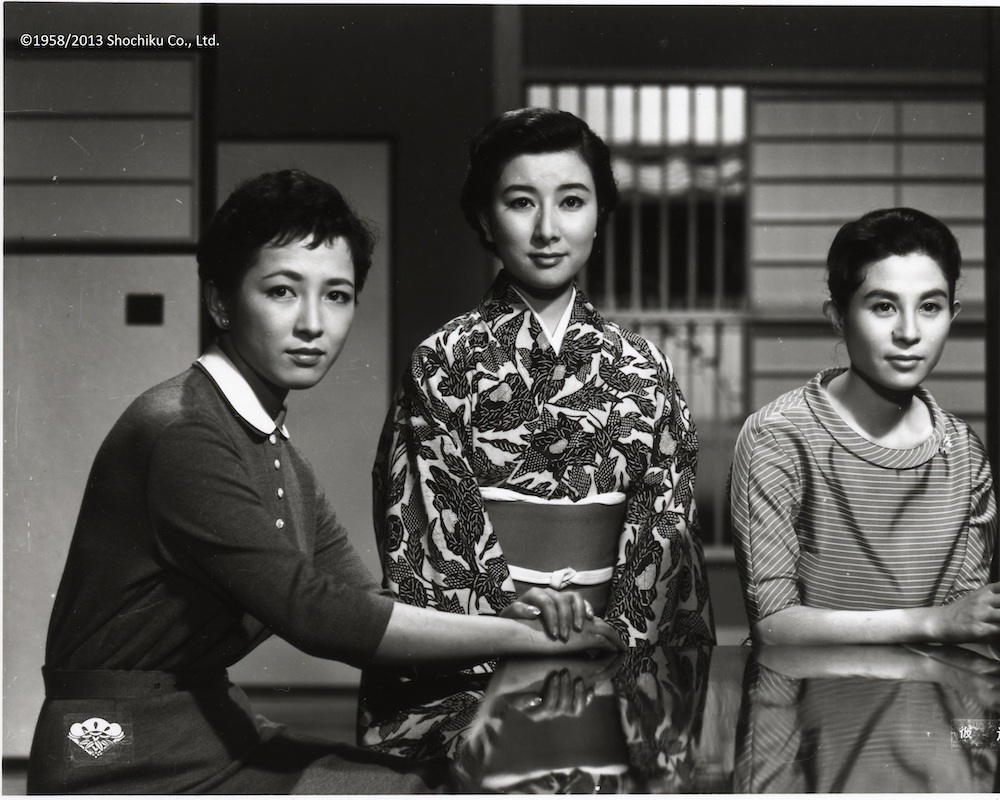 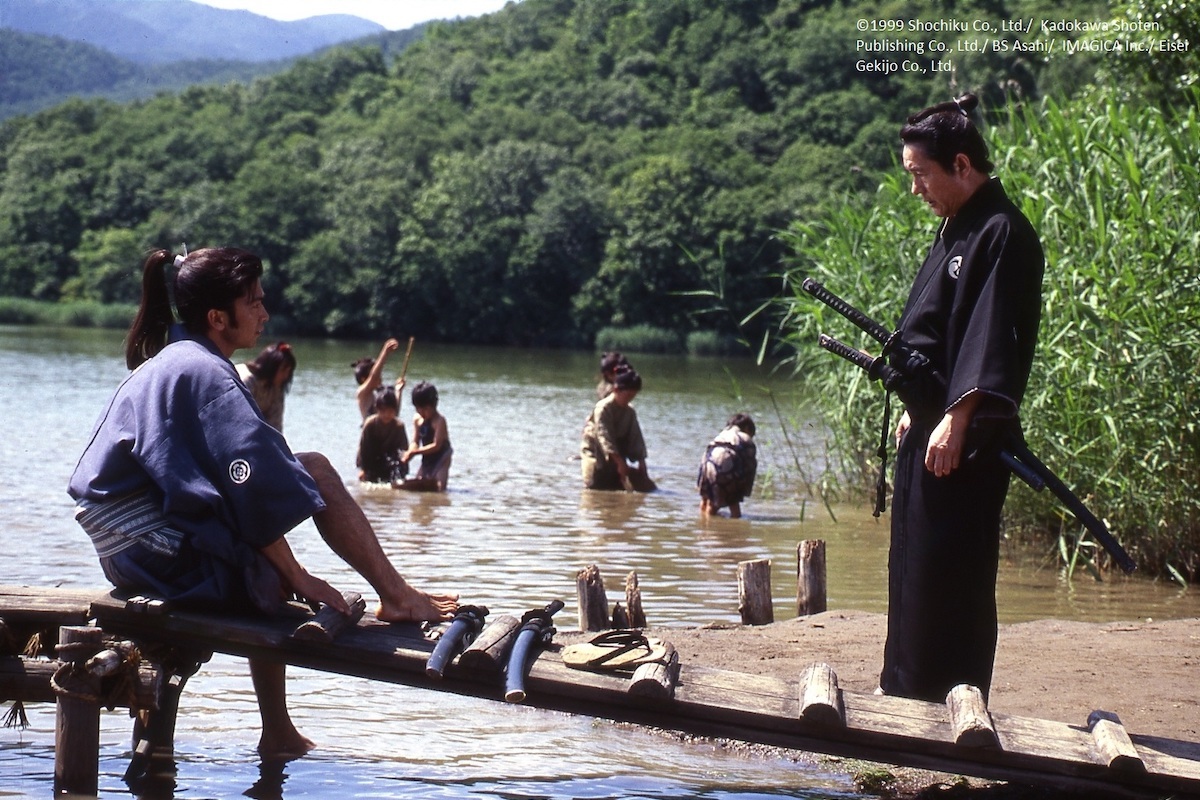 Founded in 1920, Shochiku is one of Japan’s oldest and most successful studios. A media giant that prided itself first and foremost as a director’s studio, Shochiku offered creative freedom with which formative filmmakers crafted their signature styles to perfection. From Japan’s first sound film, first colour film, first Oscar-winning film to the world’s longest-running film series, Shochiku transformed the cinematic landscape, leading to Japanese cinema's rising profile globally.

HKIFF45 will adopt a new hybrid format for the first time, featuring screenings and audience-engagement events simultaneously in-theatre and online. The festival will reveal this year’s programme on 9 March 2021. The public can purchase tickets online and through all URBTIX outlets from 18 March 2021.