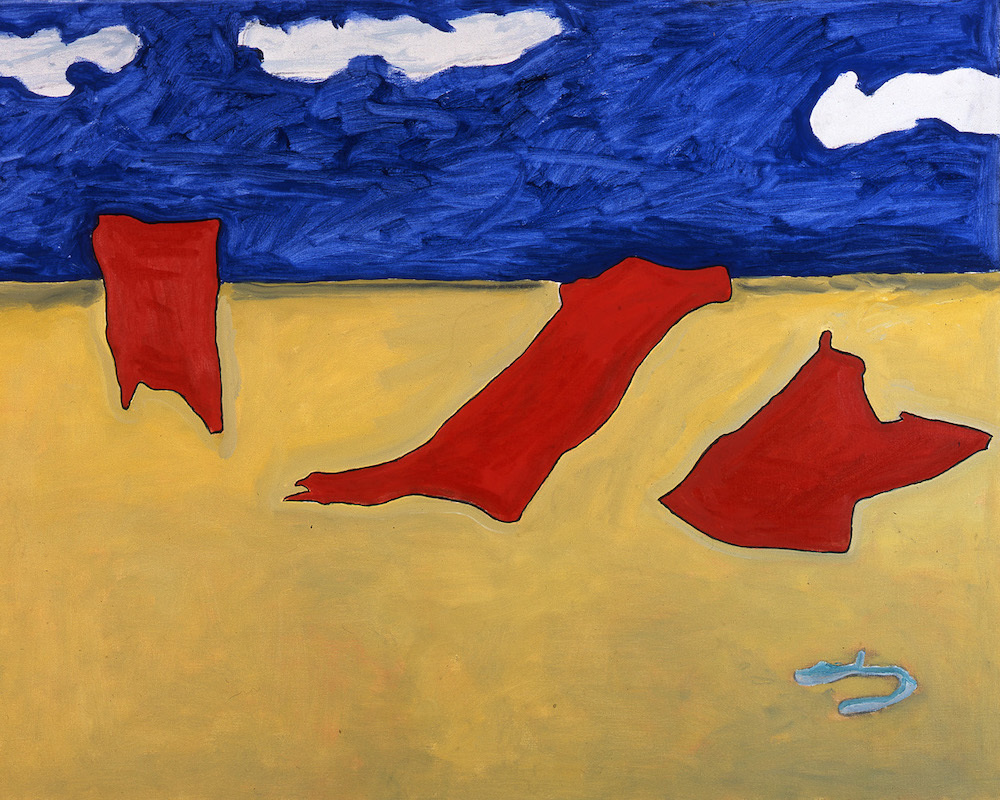 David Zwirner is pleased to present Raoul De Keyser, on view at the gallery’s Hong Kong location. As the first solo show of the artist’s work in Greater China, the exhibition will feature paintings from the last twenty-five years of De Keyser’s five-decade career, illustrating his intuitive—yet rigorous—facility with his medium. Complementing the presentation in Hong Kong will be an online exhibition, “New Visions: After De Keyser”, that situates the late Belgian painter in dialogue with contemporary painters whose art continues to relate to or be informed by his pioneering compositions. 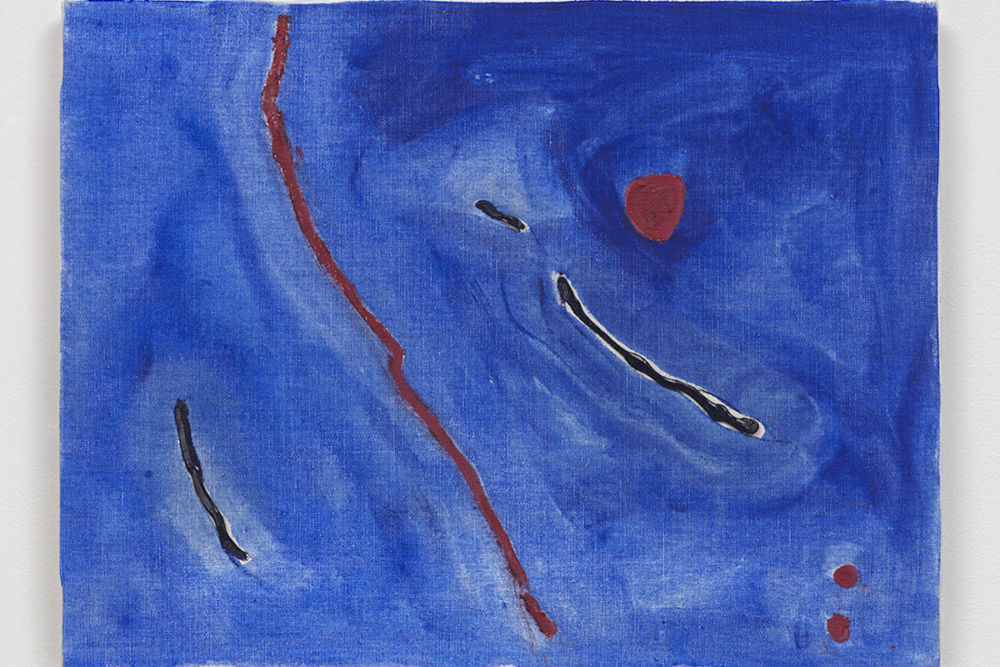 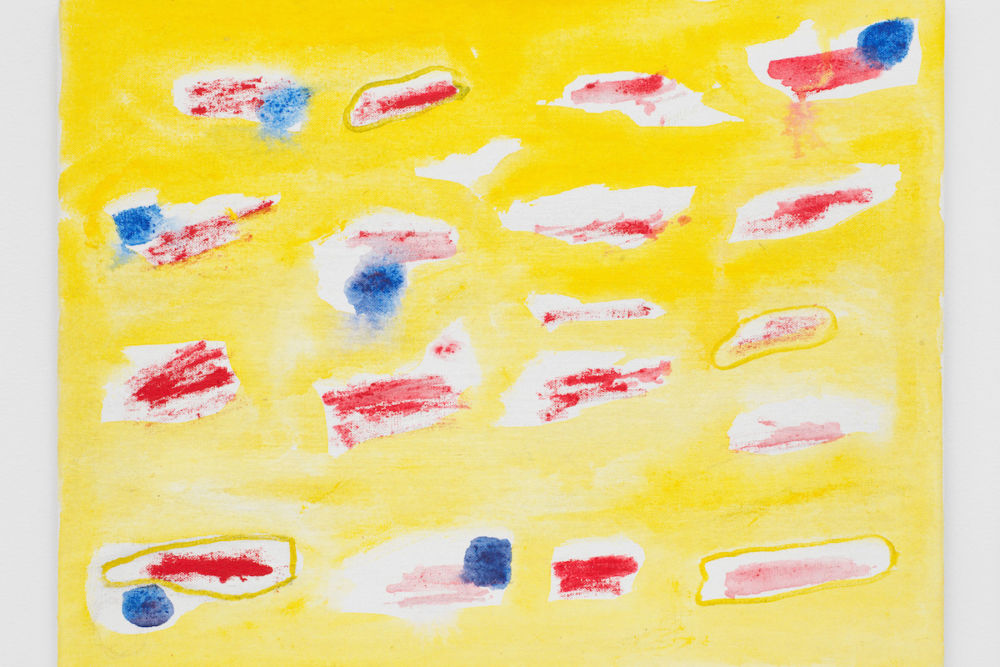 The works on view in Hong Kong include key examples of De Keyser’s singularly compelling and distinctive paintings, including works employing hard-edged geometric forms and contrasting colours, such as ​ ”Model for Cabinet” ​(1989), as well as those exhibiting a brushier, looser facture, as in ”Front” (1992). Some canvases are rife with overlapping shapes and forms, resulting in visual tension between surface and depth that unfolds over the course of extended periods of viewing. A 2010 documentary on De Keyser by Jan Blondeel will also be on view in the gallery, offering visitors an opportunity to further familiarize themselves with the artist’s work and life.

De Keyser (1930–2012) is known for his sophisticated and tempered paintings that subtly and evocatively explore the relationship between colour and form. Made up of simple shapes and painterly marks, his works allude to the natural world and representational imagery, while avoiding suggestions of narrative or reductive frameworks that limit experience and interpretation.