Where to Buy a Bowl of Hong Kong's Most Nostalgic Noodles

By Amanda Sheppard 14 March 2019
share:
The art of bamboo pole noodles is an age-old tradition, but it is one that is on its last legs in Hong Kong. The noodle-making method dates back to the 19th century, when a bamboo pole was used to transport the ingredients used at noodle vendors’ stalls, and then later used to help flatten the dough. Luckily there are two eateries still serving bowls of bamboo pole noodles in Hong Kong.

Owing to its labour and time-intensive preparation, bamboo pole noodles – known as ‘jook sing’ – are something of a dying art in Hong Kong. There are now just two eateries in the city that make their noodles using the traditional method, with a person sitting on a bamboo pole affixed to the wall to knead the dough, giving the noodles their unique texture. The video below lets you in on the secrets of the trade, giving a glimpse of a skill few still possess today. https://www.youtube.com/watch?v=ven0vy9R5Dw Looking for a true taste of old Hong Kong? These eateries are serving the city's last bowls of bamboo pole noodles. [caption id="attachment_139610" align="aligncenter" width="660"] 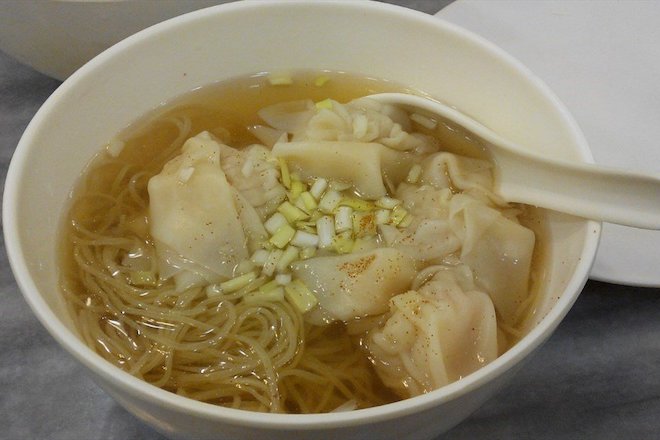 Although Kwan Kee is only in its ninth year of business, the restaurant owner’s family have passed down the tradition of bamboo noodle making for decades, from his grandfather’s street stall in Macau to the opening of the independent restaurant in Cheung Sha Wan. Made from a simple recipe of flour, duck and chicken eggs, and a few drops of water, the noodles cook in seconds. Dishes include bamboo pole noodles served with the Michelin-recommended restaurant’s trademark broth and shrimp and pork wontons, fried crispy noodles with sliced pork, and dry noodles with fried shrimp roe and vegetables. Kwan Kee Bamboo Noodle, 1 Wing Lung Street, Cheung Sha Wan, (+852) 3484 9126 [caption id="attachment_139614" align="aligncenter" width="660"] 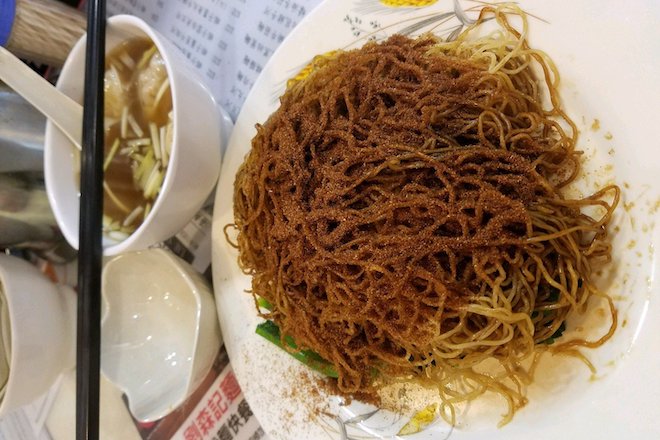 Now entering its 63rd year of operation, Lau Sum Kee is now run by Lau Fat-cheong, a third-generation noodle maker who learned the craft from his father and grandfather before him. The operation has remained in Sham Shui Po since the family moved from Guangzhou, evolving from humble beginnings in a street cart to its present-day shopfront location on Kweilin Street. Popular dishes include wonton noodles and noodles tossed with shrimp roe. Lau Sum Kee, 48 Kweilin Street, Sham Shui Po, (+852) 2386 3533 Read more! Explore the rest of our Culture section on Localiiz.

New Eats: Where to Eat and Drink in Hong Kong this August

Where to Find Hong Kong’s Best Sour and Spicy Noodles

Celebrate the start of a new decade!