With walk-in entry tickets for just $10, you get to participate in one of the world’s richest racing events this December! The exciting happenings this season are not only tailored to impress hardcore racing fans, but also casual racegoers, sports lovers, and entertainment seekers that love the races for the vibes.

The LONGINES Hong Kong International Races attract local and international elite participants every year with a new theme. The main theme for this year’s LONGINES IJC is “Riding for Victory,” while LONGINES HKIR is “The Path to Victory.” HKJC is inviting everyone, whether this is your first or hundredth time at the races, to dress up in their ethereal best and participate in the must-attend events of the year.

Come and meet the world’s greatest jockeys at HKJC’s LONGINES International Jockeys’ Championship on 7 December! Gracing the Happy Valley Racecourse this year are 12 exceptional jockeys—eight from overseas and four from Hong Kong.

They include LONGINES IJC’s very own star couple jockeys, Tom Marquand and Hollie Doyle, with Doyle and Jamie Kah being among the two best female jockeys in the world. LONGINES World’s Best Jockey, James McDonald, and last year’s champion, Zac Purton, will also be at the event! The full line-up of participating jockeys will be announced on 23 November.

The internationally renowned jockeys are opening the LONGINES IJC with a vibrant and colourful background this year!

With a combined prize of over $6.9 million on the line for the four races and a bonus prize of $800,000 for the top three most successful riders, this is one of the most lucrative races for the winning jockey. This race night promises excitement, world-class on-course action, exceptional off-track entertainment, and thrills like no other sports event in the city! Head over to Happy Valley this LONGINES IJC Wednesday and bask in the excitement of victory!

Looking forward to the LONGINES HKIR and LONGINES IJC in December? Join us on Wednesday 23 November at Happy Valley race night to support Hong Kong-based jockeys vying for spots to compete among the best of the best on 7 December!

On that day as well as 30 November, race-goers will be treated to an evening of trackside entertainment, from refreshing food and beverages at the beer garden to live music by DJ Samir and DJ Chung Chung accompanied by African drummer Makha Diop and vocalist Sabra. What are you waiting for?

Head down to the races on Wednesdays for a good time! With walk-in entry tickets for just $10, you can simply walk in on the night for a fun iconic mid-week pick-me-up!

Want to get your groove on? Check out all the race night happenings at the LONGINES International Jockeys’ Championship. 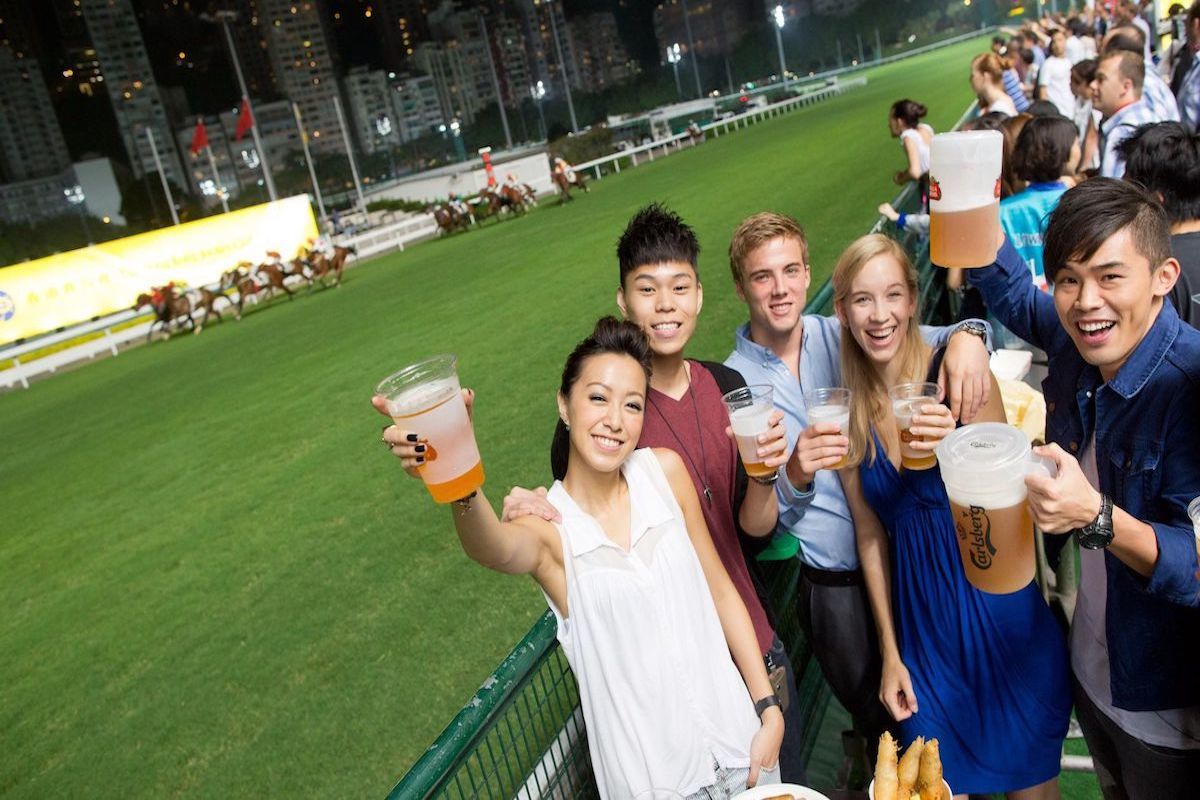 Only $10 for walk-ins, celebrate the electrifying thrill of victory with drinks, refreshments, and a pint or two as veteran DJ Samir accompanied by African drummer Makha Diop and vocalist Sabra takes control of the DJ booth and spins a wild range of tunes at the Beer Garden. 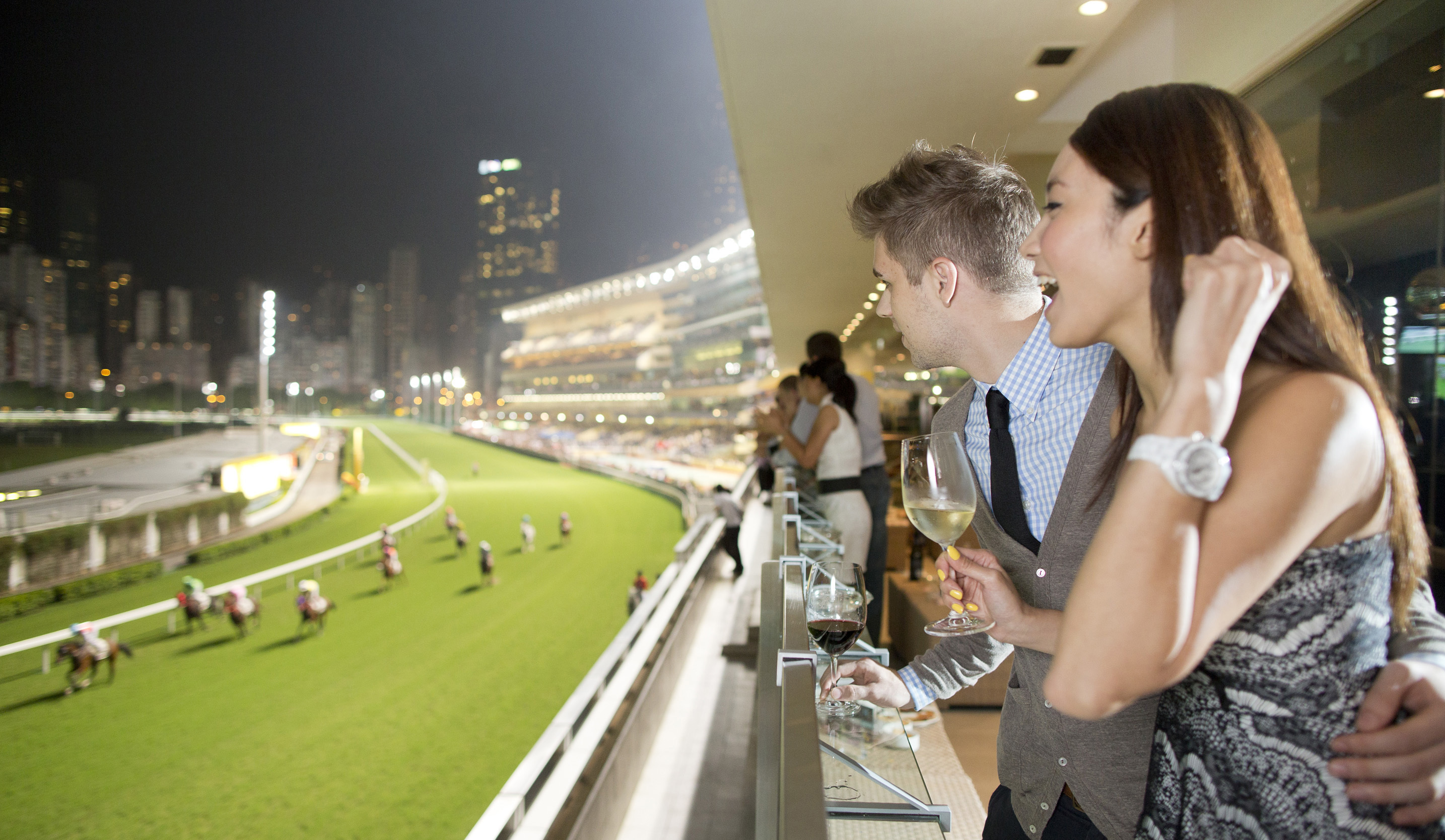 Grab a drink and indulge in the racing extravaganza! Fans of dressing up, you’re in luck, because the Adrenaline bar is being transformed into a Jockey Palace for the after-party. Marvel at the two futuristic holograms as you indulge in the festivities of the international races! Don’t forget to show off your moves on the dance floor at the after-party, where a DJ will be spinning the decks to get you grooving all night long!

The LONGINES Hong Kong International Races is definitely the flagship event for a leader of world-class racing excellence like HKJC. Not only is LONGINES HKIR widely recognised as the Turf World Championships, but it also brings together horses from Hong Kong, Australia, France, Japan, Ireland, Singapore, and Germany to compete.

This year, the Club also promises to round the year off with a racing extravaganza that features four Group One races in a single day. Featuring world-leading horses from across the world, together with their elite jockeys and professional trainers and owners, the thirty-sixth running of the LONGINES HKIR is sure to impress! With a collective cash prize of as high as $110 million on the line, you can expect a prime showcase of sportsmanship, warrior spirit, and respectful knighthood at the most intense four races this December. 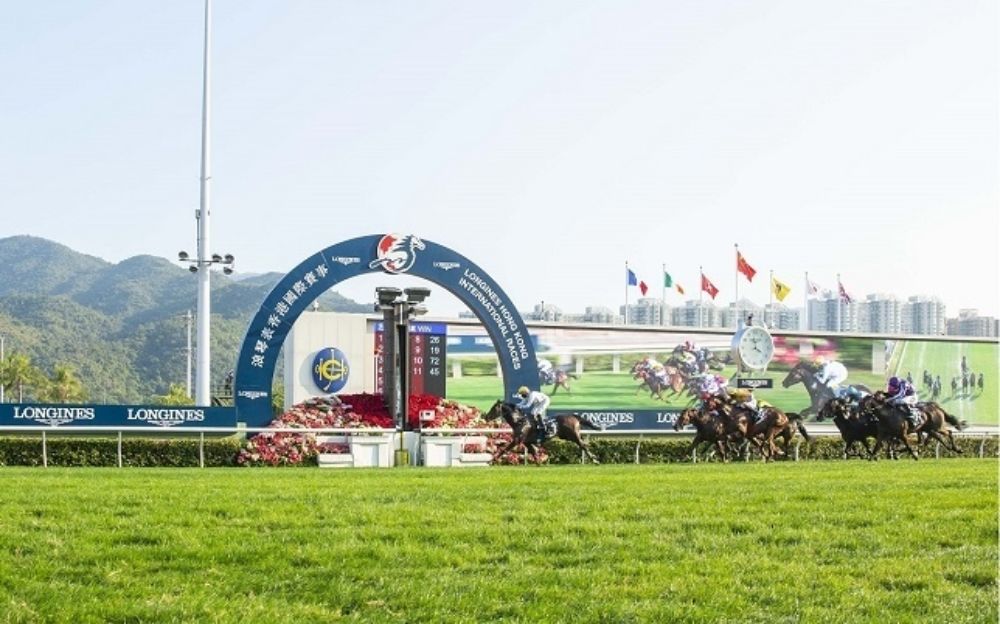 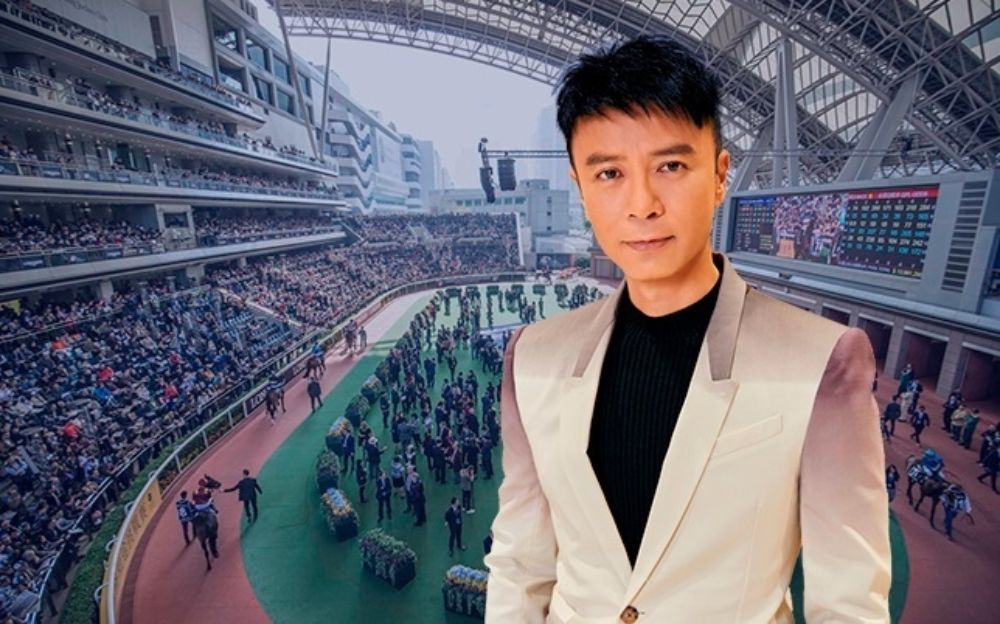 Get hyped with the spectacular performances at the opening ceremony, where you will be pumped for the races! If this opening is astonishing, HKJC is rounding up this international mega event with a blast! Book your seats now and get a complimentary, designated LONGINES HKIR cap upon admission! 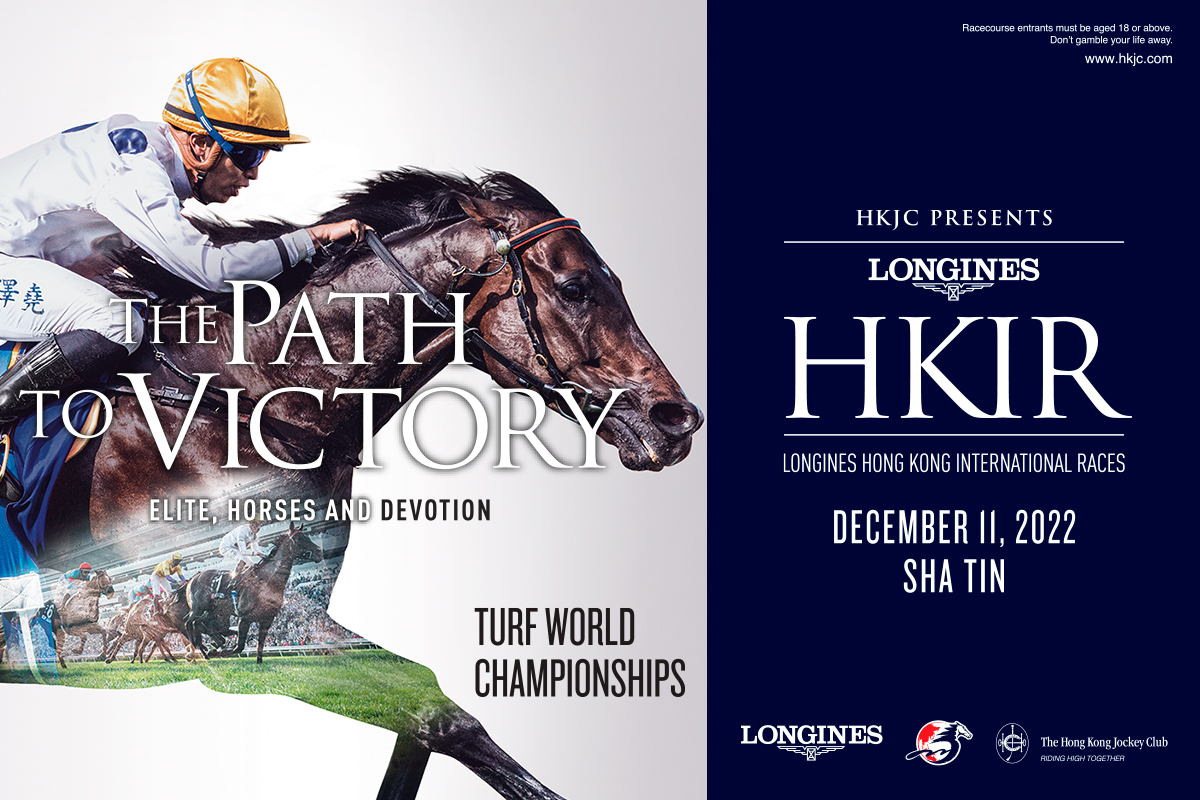 What are you waiting for? Book your spot for the LONGINES IJC and LONGINES HKIR this December and indulge in the warrior spirit of the world’s richest racing event with ticket prices starting at just $10!

Tags:
What’s on Things to do
share:
chevron_left
What’s on Yayoi Kusama’s largest retrospective in Asia arrives at M+!
What’s on Saddle up for the LONGINES International Jockeys’ Championship!
chevron_right