Shanghai, China: A guide to getting around

From an ever-expanding metro system to the beelines of buses sprawling across the city, to having multiple non-Uber apps for ordering taxis—Shanghai (上海) has a transportation network that may seem overwhelmingly complex to many tourists. To get the best out of your visit, knowing how to make use of the vehicles at hand can make your planning and getting around just that much easier. So, buckle up—here is a handy guide to all the public transport options available in Shanghai, China. 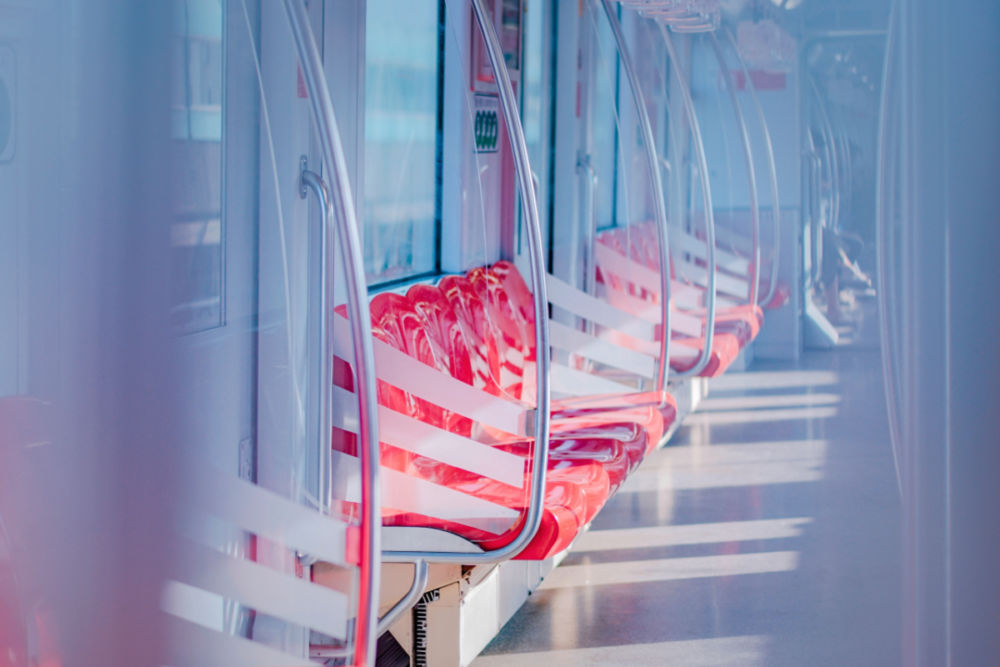 Like most other developed cities, the ditie (上海地铁; Shanghai Metro) is one of the most tourist-friendly vehicles in Shanghai as not only is it accessible for non-Chinese speakers, but its networks stretch far and wide—from the very centre of the city, all the way to the neighbouring Jiangsu province. Operating since May 1993, Shanghai Metro is one of the oldest rapid transit systems in the Mainland and has seen major developments over the years, particularly in the lead-up to the Shanghai Expo in 2010. According to government statistics, the Metro served an average of ten million people daily in 2019.

Currently, there are a total of 16 lines in operation and various interchange stations. While some stations (“physical transfer stations”) merely require passengers to head to a different platform in the same building, “transit-card only” stations need them to exit and re-enter a fare zone—potentially walking a short distance on street level—as riders change from one metro line to another. In the case of the latter, one must use a Shanghai public transport card (上海公共交通卡; “jiaotong-ka”) to receive discounted fares. An additional perk of the SPTC is that it is used across all other transport systems in Shanghai, and that it can exist electronically in your phone wallet or WeChat—perfect for the technologically savvy.

On the other hand, if you only wish to use single-journey tickets, they are purchasable at ticket vending machines and prices start from ¥3. You could also opt for the one-day or three-day pass, which allows unlimited use of the Shanghai Metro within the day(s) for ¥18 and ¥45 respectively. However, do note that these passes are only available to buy from ticket centres in certain stations. 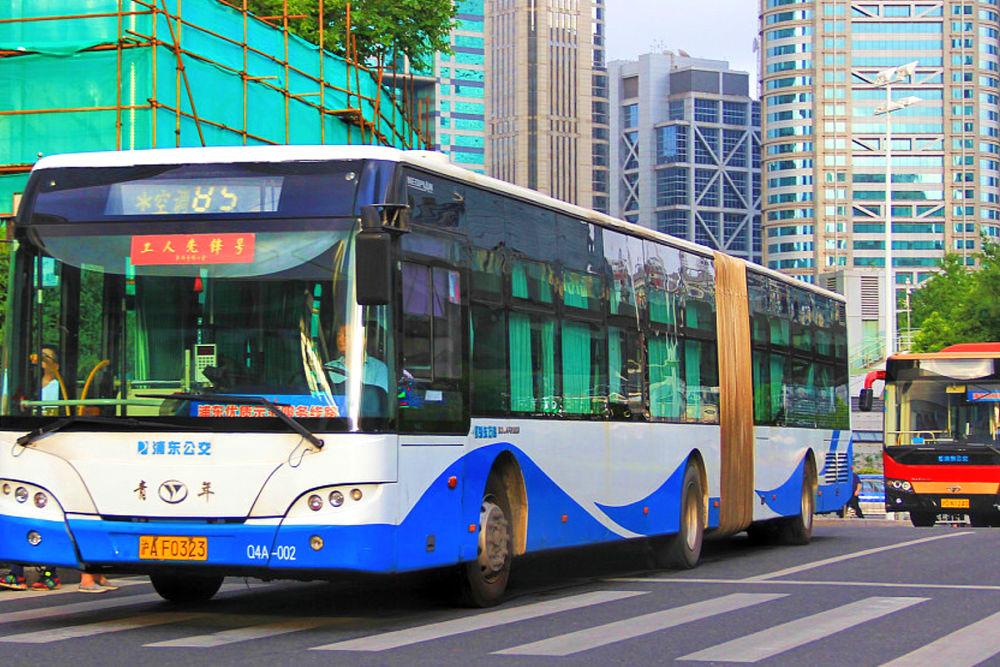 With almost 1,500 lines across Shanghai, buses are a good way to get to places that lie right between two Metro stations or are just a little out of reach. Thanks to constant development and renovation of the system, all buses, trolleybuses, and trams in the city are air-conditioned now. Moreover, while you are always advised to check the routes in advance, announcements are made in Mandarin, English, and Shanghainese (Hu dialect), so do not be too worried about missing your stop. Fares start from ¥2 and, like most other public transport in Shanghai, they can be paid for in cash, though most passengers today prefer using WeChat Pay, AliPay, or the SPTC. 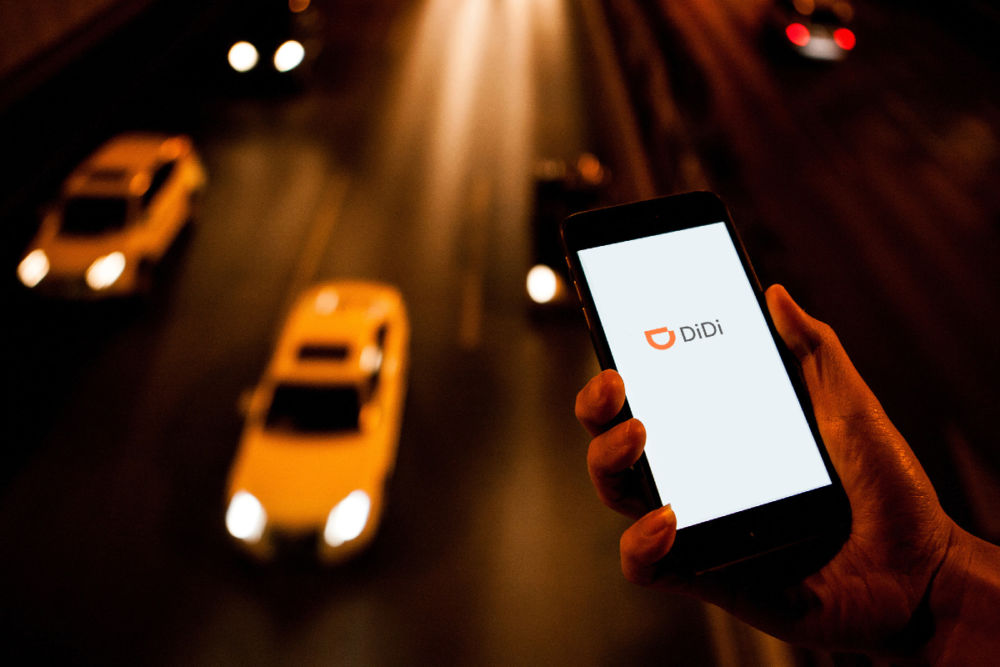 Unlike in most cities, where taxis are hailed on the street and rides are paid in cash, Shanghai’s taxi scene works much more like Uber—except it is called ‘DiDi’ or DiDi Chuxing. Though there is a variety of apps for hiring cabs and most drivers are on multiple portals at the same time, DiDi is the most commonly used among locals. It is also one of the few taxi apps that support English and international card payments, thus making it popular for tourists as well.

Alternatively, you can hail a taxi on the street but be warned that it may be harder than you think since most drivers would be on their way to fetch their next customer at a set destination. Hiring cabs online may also ensure that you are less vulnerable to scams and are more likely to be compensated if incidents arise.

Finally, it is important to note that while it is relatively cheap to hire a cab in Shanghai (compared to cities in America and Europe), with the fare starting from only ¥14 during the day, the rates fluctuate depending on the demand at the time when you are hiring, as well as the area you hire from and where you are heading to. It will be worth comparing the prices between apps and the discounts they offer.

Shanghai, China: A neighbourhood guide to the... 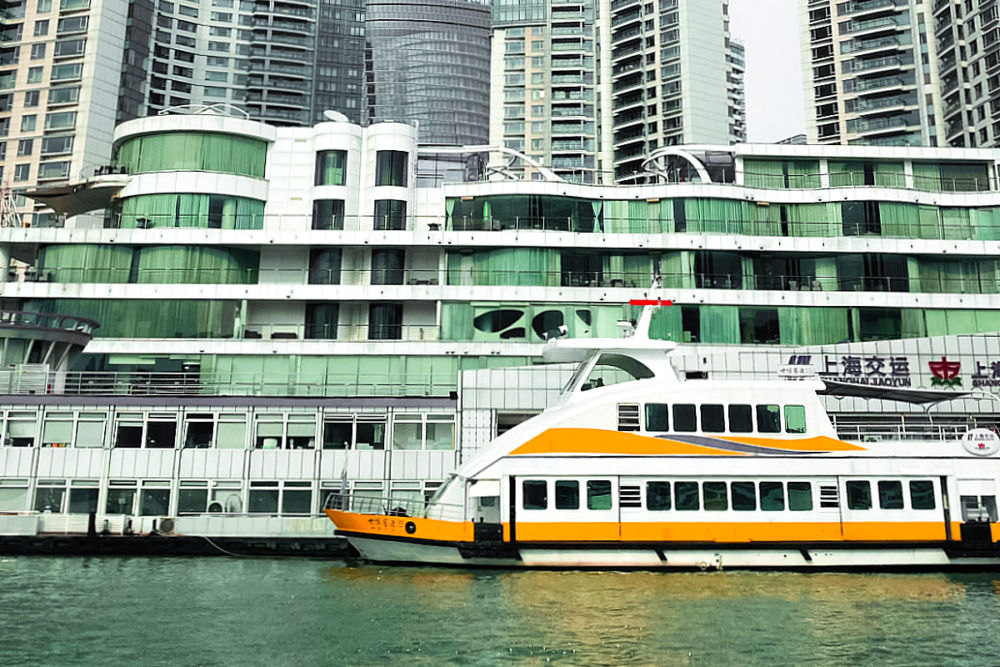 Not to be mistaken with the Huangpu River cruises, which are privately run and exclusively target tourists, the Shanghai Ferry (上海市轮渡; “Shanghaishi Dulun”) is one of the most traditional transport vehicles in the city. In operation since January 1911, the Ferry used to be the only way people could cross the Huangpu River. However, with the gradual burgeoning of bridges and tunnels, its ridership has been decreasing over the past several decades. Fortunately, the Ferry has 18 lines remaining in use due to its loyal customers and its many advantages, such as providing a change of scenery for commuters and having super economical ticket prices from only ¥2 per ride. A defining feature of the Ferry is that you can bring non-motorised vehicles and motorcycles onboard for a small extra fee, with the former costing ¥2.80 and the latter ¥4. 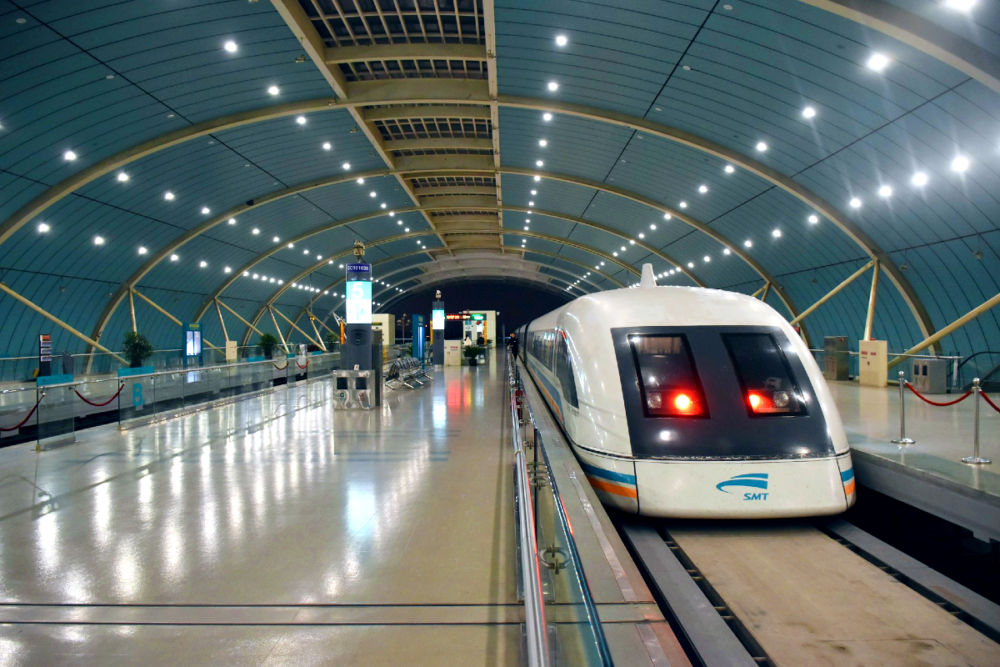 If you are a fan of speed, prepare to go extra fast and furious on the Shanghai Maglev. Gliding at a speed of 300 kilometres per hour (and managing a top speed of up to 431 kilometres per hour), travelling between Pudong International Airport and Longyang Road Station on the outskirts takes just over seven minutes, making the Shanghai Maglev one of the fastest commercial electric trains in the world. A single journey ticket costs ¥40 if you present a plane ticket for the same day, and the train operates at 15- to 20-minute intervals every day. 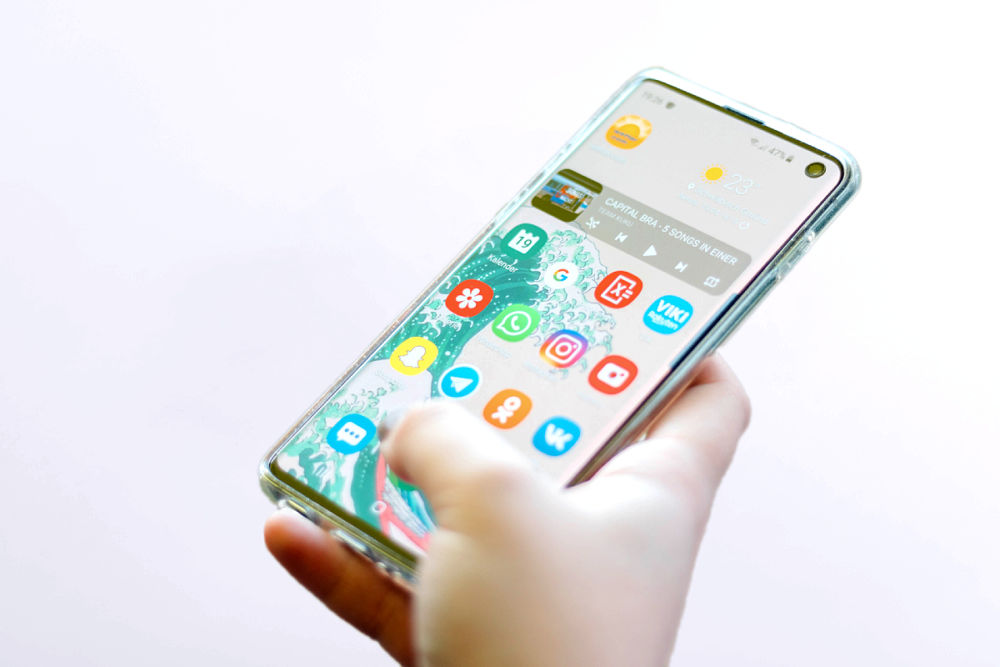 Apart from DiDi and some official apps released by the Shanghai City Government, here are a few more picks to help you navigate around the city:

Since Google does not work in Mainland unless you toggle a cheeky VPN, installing the most widely used Baidu Maps may be the way to go in the place of Google Maps. However, the app is only available in Chinese, so if you are not familiar with the language, stick to Apple Maps, which is workable (although it is occasionally less accurate than Baidu). You can also hire taxis within Baidu Maps, which is helpful when you want to reduce individual downloads.

This app provides a comprehensive Metro map, route planner, timetables, as well as information about fares and stations. Most services and the download itself are free, and certain features do not require an Internet connection. It is available in English, Chinese, and eight other languages. 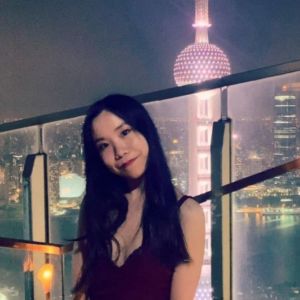 Elaine had spent her past decade hopping between Hong Kong and the UK, the two places she calls home. Having just graduated from Oxford, Elaine has (for now) settled back in the 852. If she is not out chilling in the newest bars and cafés, she is most likely at home writing music, watching crime documentaries, and feeding the neighbourhood cat.