The Korean Demilitarised Zone: A glimpse into one of the most heavily guarded places in the world

For those who have always wanted a taste of North Korea but were unsure of going on a trip into the country’s capital, Pyongyang, then perhaps the demilitarised zone (DMZ) tour in South Korea is for you. The DMZ tour on the southside is the perfect experience to demystify some of your curiosity regarding North Korea without much stress.

If you’re ever in Seoul for vacation or work, be sure to reserve a day for this unique experience. There are half-day and full-day tours available depending on your preference. The half-day tour only consists of heading directly to the Joint Security Area (JSA), which is the closest to the border you can reach from the south, but on the other hand, if you’re looking for a more whole-rounded experience, including the tugging of your heartstrings when it comes to understanding the history of the separation within Korea, then the full day tour would definitely be worth your while. The price of each tour varies depending on the tour company you select and length of time. Check out Get Your Guide’s website which offers the tour starting from $332 per person. The tour package is inclusive of transportation to and from all the pit-stops as well as a traditional Korean lunch, an awesome deal. 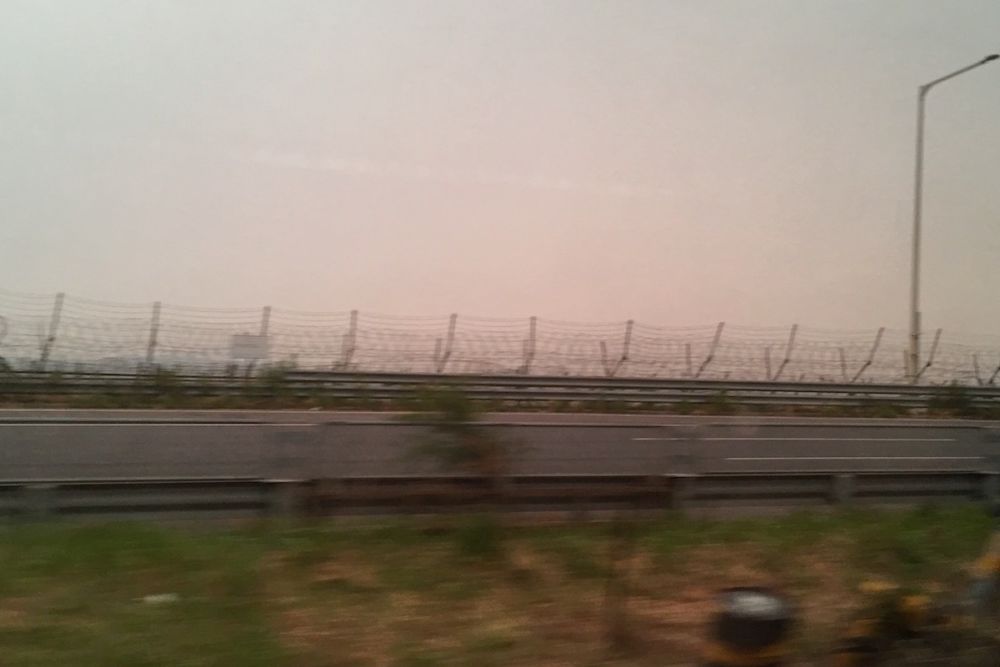 The day started with an early pick-up at around 8 am (the starting time varies depending on your chosen tour company). But before you forget, remember to grab your passport on your way out, as that is the most crucial document that will determine whether you can take part on this tour or not, because only non-South Korean nationals can partake on this tour (we’ll get to that reason later).

As we were driving alongside the Han river headed north, I noticed that along the highway, there were two layers of barbed wire and soldiers stationed in watchtowers every couple metres. This thought was quickly addressed by the tour guide who explained that, because the Han flows from North Korean territory into Southern, during the winter when the river freezes, potential North Korean asylum seekers would escape by running down the river into South Korea, which is how the name ‘refugee river’ came to be. 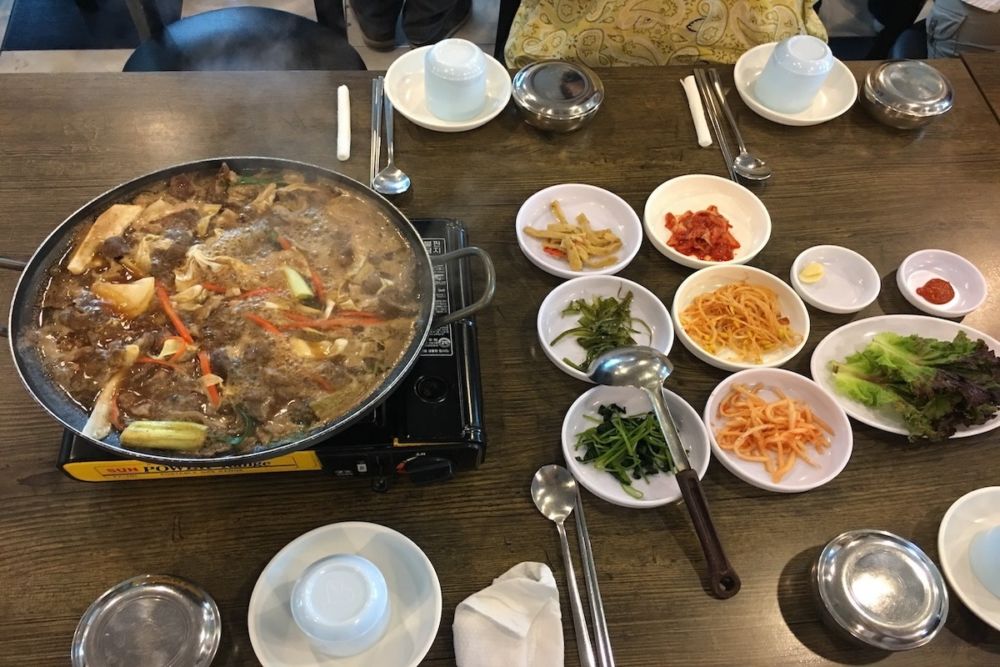 After the (slightly) eerie bus ride, we had a pit stop at a local restaurant for some hearty Korean hot pot, to lighten the mood. Alongside the hot broth filled with tofu, bulgogi (marinated beef strips), carrots, and buckwheat noodles. We also had some banchan (cold appetisers), consisting of sliced bean curd, spinach, beansprouts, seaweed, and some plain lettuce to cool your palette down from the kimchi (spicy fermented cabbage) a Korean staple. Hot pot is a favourite among Koreans particularly in the winter as it keeps one feeling warm and full to endure the cold. But for me, I’d take a jeongol (hotpot) presented to me any day! 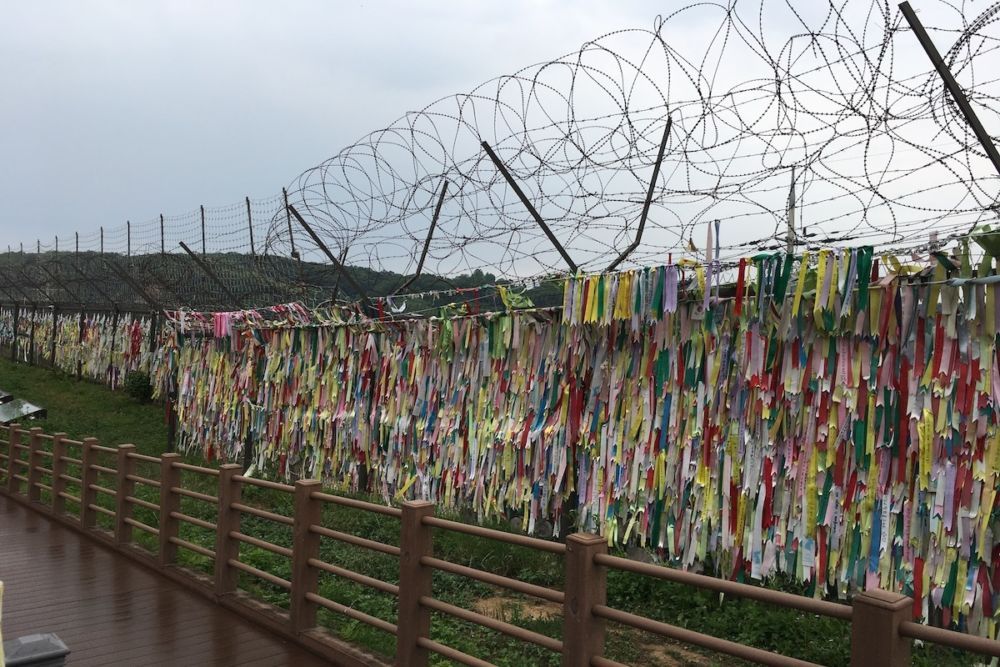 En-route to the border, we stopped by Imjingak Park, the designated site for monuments related to the Korean war. The monuments are symbolic in advocating for the unification of the North and the South. The above image captures the fence of prayer ribbons, each one handwritten with a prayer by South Koreans who have been torn apart from their relatives who were located in the North when the split occurred.

All prayers are enclosed with the hope that one day the two Koreas will be united again, so that families may also be reunited. Another touching monument includes the “Bridge of No Return,” which you could choose to walk across to follow the footsteps of where the prisoners of war once walked during the exchange between the North and South parties. 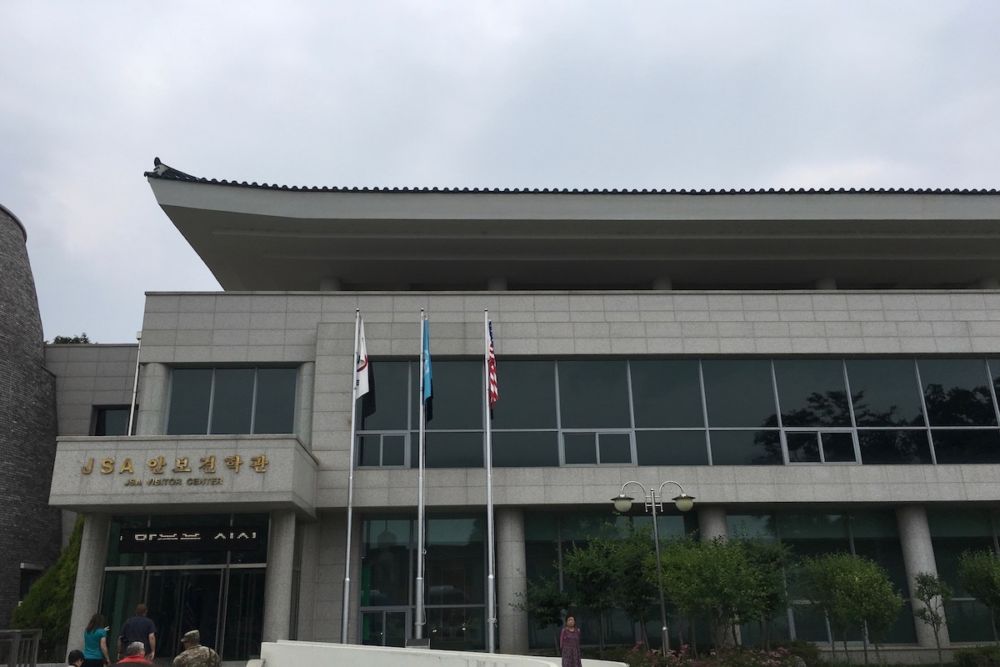 Finally, towards the late afternoon, we received a briefing from the UN peacekeeping forces on our necessary behaviour, some safety protocol, and the current North and South relations. These were the last and final procedures before approaching our final steps (literally) towards the North Korean border.

This session was some serious business, we were being briefed by trained military professionals who had no time or patience for any funny business. They’ve had individuals attempt to run across the border (both ways) which caused shoot-outs to occur, thus endangering numerous lives. So that’s something everyone should keep in mind. Just ensure that you do not make any form of hand gestures or body language towards the Northern side of the border (there is surveillance everywhere) and follow their other instructions and it’ll be a cool experience. 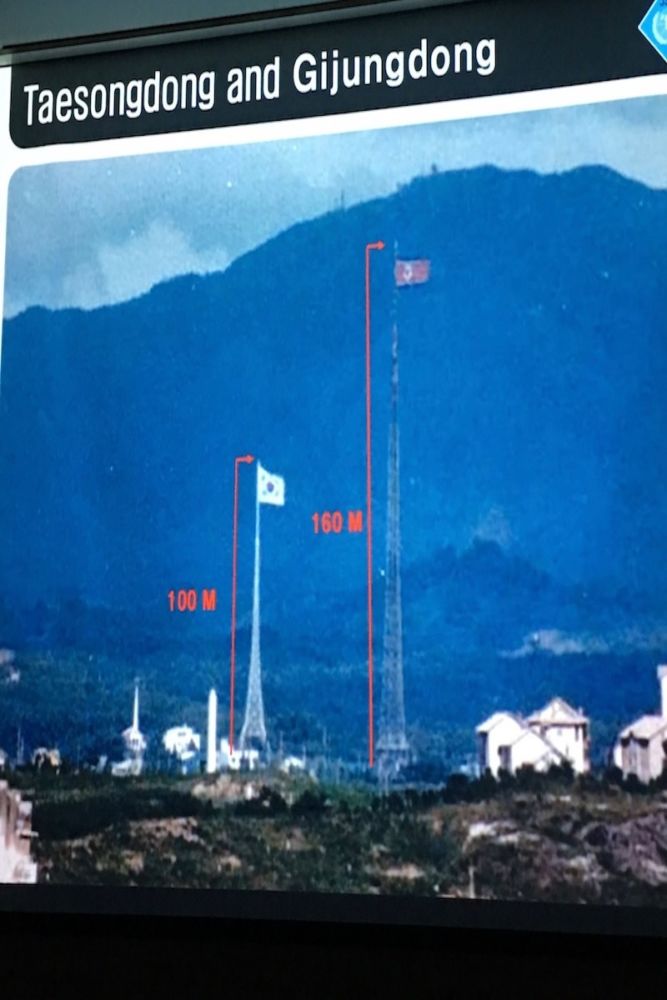 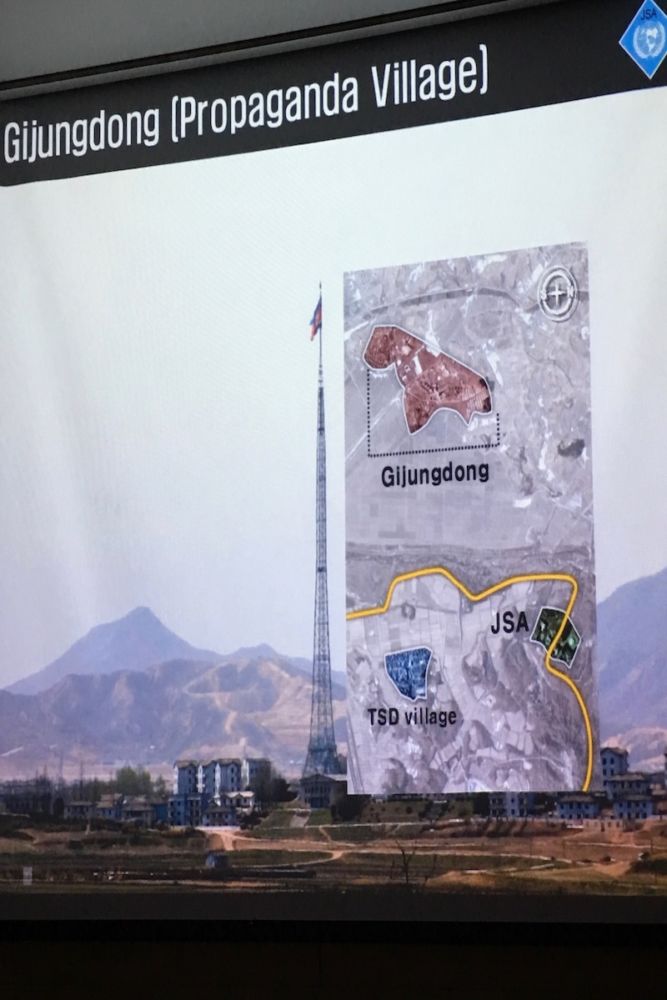 Within the DMZ it is fairly quiet, however, in the distance, we were able to hear a radio blasting barely audible words. We later realised it was the propaganda radio played on replay in Gijungdong North Korea, also known as ‘Propaganda Village’. The purpose of the village and the radio is to entice South Koreans to cross the border and join the communist nation (which explains why South Koreans are unable to partake in this tour). This was further demonstrated by the difference in pole heights. South Korea had first built the flagpole at 100 metres in the village of Taesongdong (TSD) to mark their territory. However, shortly after, North Korea built an even taller flag pole by 50 metres. 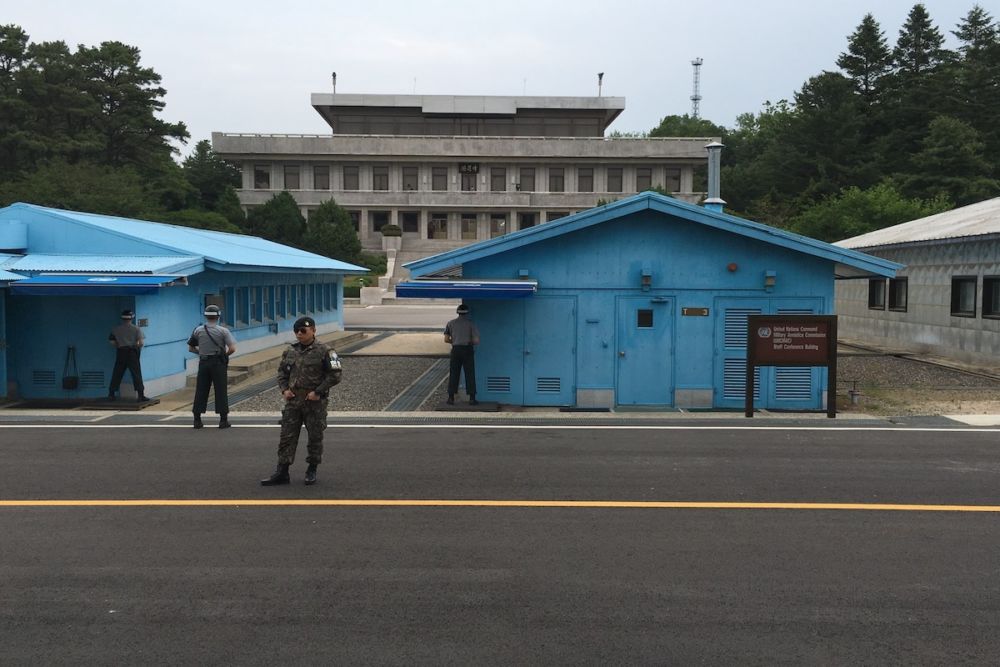 Since the division of North and South Korea in 1945, tensions at the border have been very high and that was definitely felt in the presence of the soldiers and the surrounding silence that came with. Despite the disputes between the North and South nations, the United Nations (UN) peacekeeping forces have done an impressive job at mitigating relations between the two.

The peacekeeping forces have multiple duties and responsibilities in the DMZ. Their primary role is to regulate and supervise any diplomatic engagements between the two Koreas. They do so at the Joint Security Area (JSA), which is the only sliver of space within the DMZ where North and South Korean delegates stand in close proximity to one another. The UN’s secondary role is regulating tourists who visit the JSA and enforcing appropriate and respectful behaviour within the DMZ, thus you’ll be in good hands.

This was a pretty exciting experience if you ask me, North Korea has always been a mystery to me and I do wish I could learn and see more of their way of life. So for those who would want to take this tour to another level and really gain a 360-degree experience of the DMZ, then partaking on the tour on the other side of the border is also an option, too! 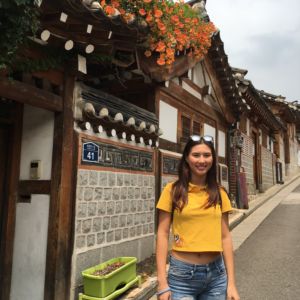