Ever wondered where your favourite J-dramas were shot? Turns out, quite a few spots exist in real life, and can be visited! Here are five iconic Japanese drama filming locations to visit when you’re in Tokyo. Warning: J-drama spoilers ahead! 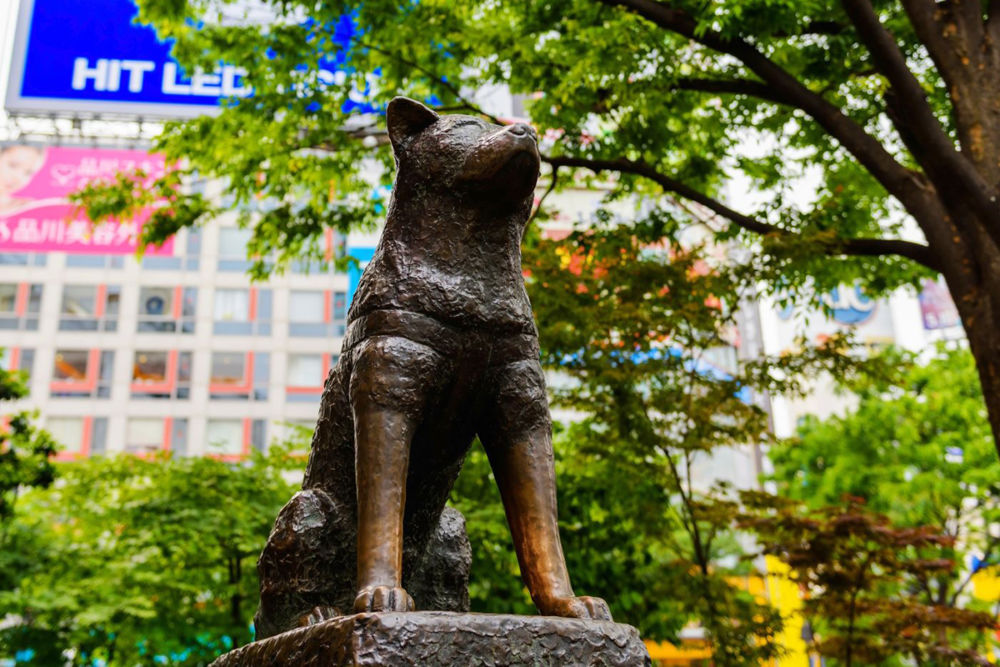 Even though the actual Hachiko Memorial Statue only made a brief appearance at the very end of the films, the story of the loyal Hachiko has inspired and become the subject of two tear-jerking films—Hachiko Monogatari in 1987 and the 2009 American remake, Hachi: A Dog's Tale.

Born in 1923, Hachiko the Japanese Akita was the furry companion of Professor Ueno of the Tokyo Imperial University. Every day, he would wait for the professor to come home from his daily commute at the Shibuya Station. Unfortunately, Professor Ueno suddenly died during a lecture in 1925 and never returned for a final good-bye… Hachiko insisted on waiting for his owner at the station for almost ten years, up until the day he himself passed away.

The first edition of the statue was unveiled in 1934 with Hachiko himself being present, but it was recycled during World War II, and another statue was made to take its place later in 1948. Currently, the statue still sits right outside of the Hachiko Exit of Shibuya Station. 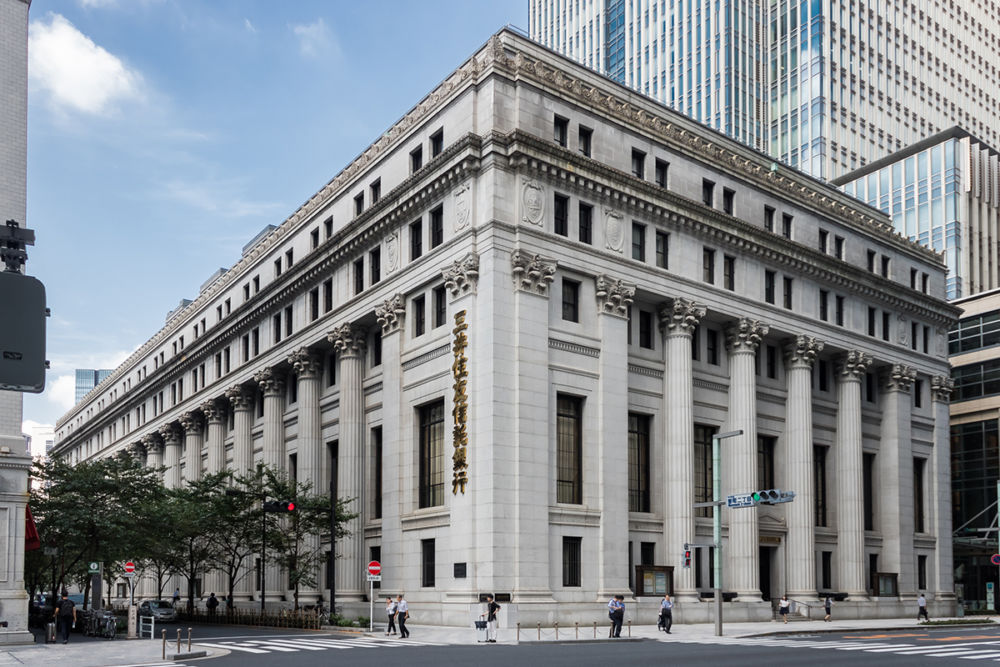 Located in the heart of Nihonbashi, the Mitsui Main Building was rebuilt in 1929 after the Great Kanto Earthquake and has been designated as an important cultural property of Japan. The design of this structure follows the style of US Neoclassicism in the 20th century, with the exterior intended to express an air of magnificence, dignity, and simplicity.

Aside from being the headquarters of Mitsui Fudosan Co., Ltd., Mitsui Main Building was also the “Tokyo Central Bank Headquarters” in the drama Hanzawa Naoki as well as in its sequel, which is currently a big hit in Japan. Though the “Tokyo Central Bank Headquarters” in the series might look quite different from the original because the production team added a high-rise on top of it using CGI.

In addition, the building is also fictionally home to the office of public prosecutor Kuryu Kohei, the role Takuya Kimura played in the drama series HERO. 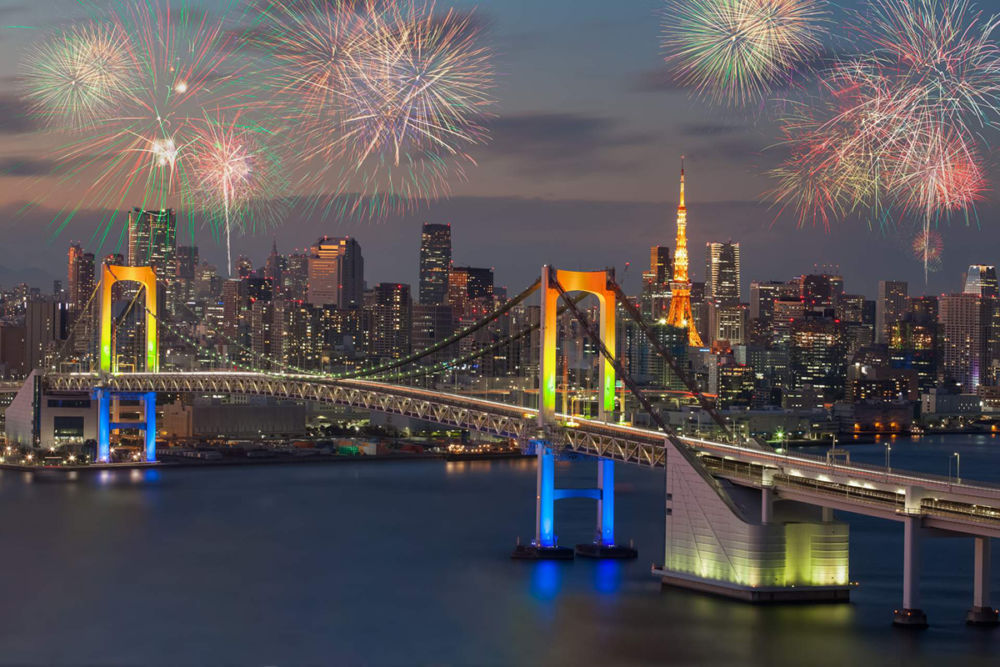 If you are a long-time fan of Japanese dramas, you will definitely recognise the iconic Rainbow Bridge, which is a suspension bridge that crosses northern Tokyo Bay connecting to Shibaura and Odaiba. The bridge first found fame worldwide in Love Generation, a 1997 romantic drama starring Takuya Kimura and Takako Matsu, and acted as a “witness” to the two characters’ relationship. The Rainbow Bridge has now become a popular date spot due to the widespread popularity of the drama series.

To get a good view of the Rainbow Bridge from Odaiba, you can either take the monorail, train, or bus, or walk via the lower deck walkways of the bridge, where you can take advantage of the opportunity to enjoy the scenery of Tokyo Bay, Tokyo Tower, and Mount Fuji.

This famous landmark has also appeared in the Bayside Shakedown series, Destiny of Love, and The Next Generation: Patlabor.

Keep scrolling for the rest of the guide👇

Tokyo, Japan: A week’s worth of eatin’ 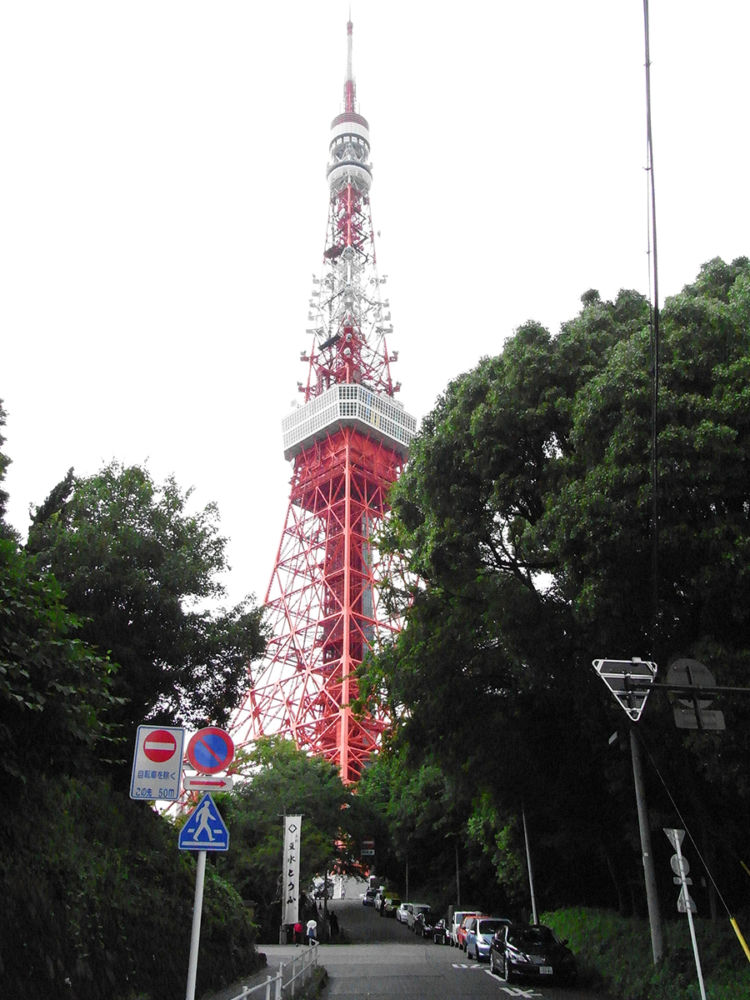 There is no doubt that the red and white Tokyo Tower is one of the city’s most recognisable landmarks. It has been standing tall amidst the hustle and bustle of Tokyo since 1958.

Located in the Shiba-koen district, the Tokyo Tower is a communications and observation tower modelled after the Eiffel Tower and is currently the world’s third tallest self-supporting steel tower. Due to its iconic status, the tower has been chosen to be the shooting location for various television series and films, such as the meeting point in Kamen Rider Kabuto, and the opening sequence of Mr. Brain, plus Tokyo Tower, and many more.

No matter day or night, you can always find good angles to take wonderful check-in photos from, such as the basement car park, Shiba-koen, Zojoji Temple, and Akabanebashi Station. 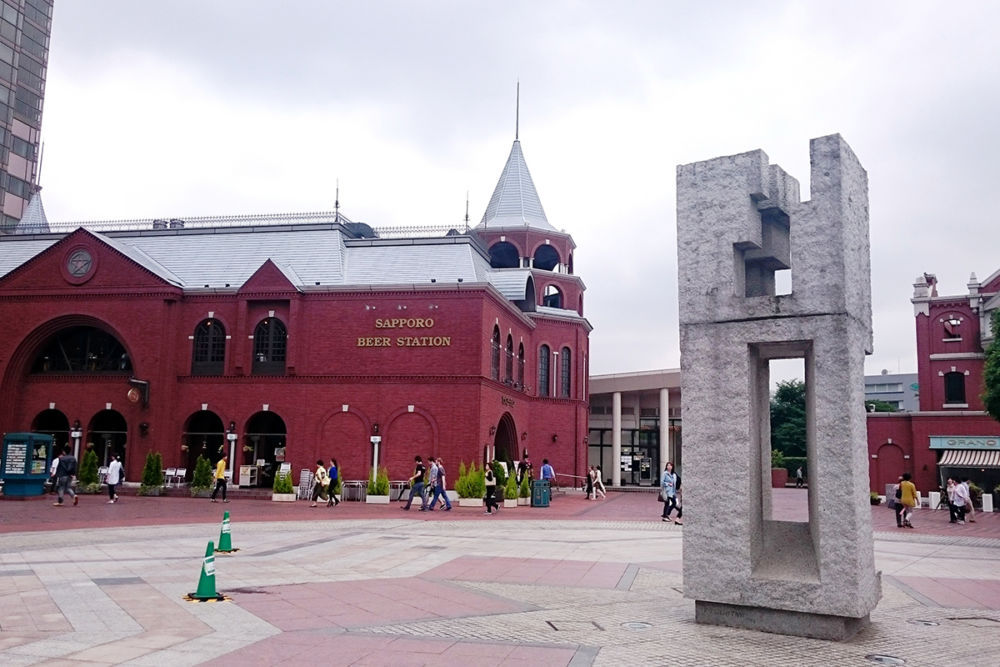 Located only five minutes away from the Ebisu Station, Yebisu Garden Place was built on the site of the original Yebisu beer brewery and is well-known for its wide array of five-star restaurants, lifestyle stores, and skyscrapers. The beer garden is also made famous for being the shooting location of Boys Over Flowers. For fans of the series, you will surely remember Marionette Clock Square, the spot where Domyouji stood in the rain to wait for Makino on their first date, and the Ebisu Clock Tower Square, the location of the couple’s wedding in the 2008 movie version.

Another attraction worth visiting is the Museum of Yebisu Beer, which was featured in Boys Over Flowers Season 2. In addition to the opportunity of understanding the history and development of Yebisu Beer, the museum also has a dining hall where you can eat and taste test its various brews, making it the perfect date night spot for grown-ups. 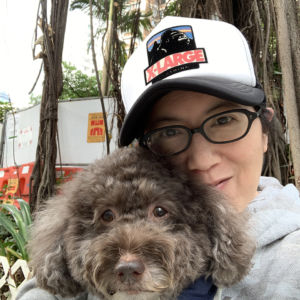 With over 10+ years of experience in various media industries, Nicole is an avid traveller who is making big plans to show Ewok (her 10-year-old parti-coloured poodle) the world.