Previously known as Madras, Chennai is a 400-year-old cosmopolitan city nestled on the shoreline of the Bay of Bengal in the southern state of Tamil Nadu. The capital city attracts flocks of tourists every year for its rich culture and vibrant history. Its unique architecture draws influence from Mughal emperors to Dravidian dynasties to British architects in the colonial era. If you are a traveller with a knack for historical knowledge, here are five must-see heritage sites to visit in Chennai, India. 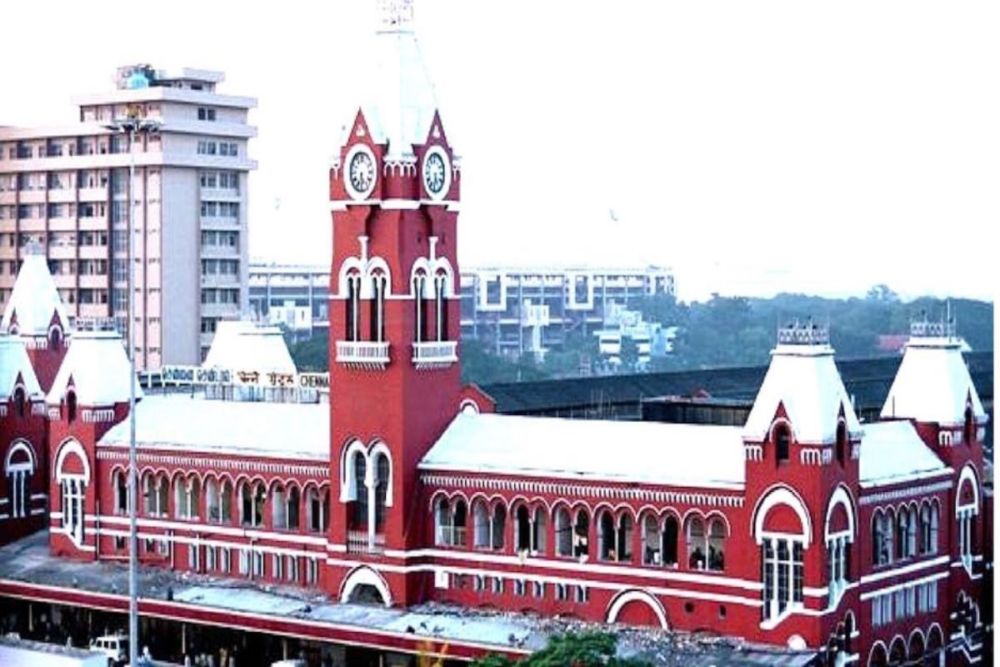 It began operating during the British rule in 1873 and is the busiest railway station in South India to date. Chennai Central is undoubtedly the most prominent colonial building still in use in Chennai. Fun fact: It has the longest name out of all the Indian railways! In honour of late Chief Minister M.G Ramachandran, it was renamed as Puratchi Thalaivar Dr. M.G. Ramachandran Central Railway Station on 5 April 2019. 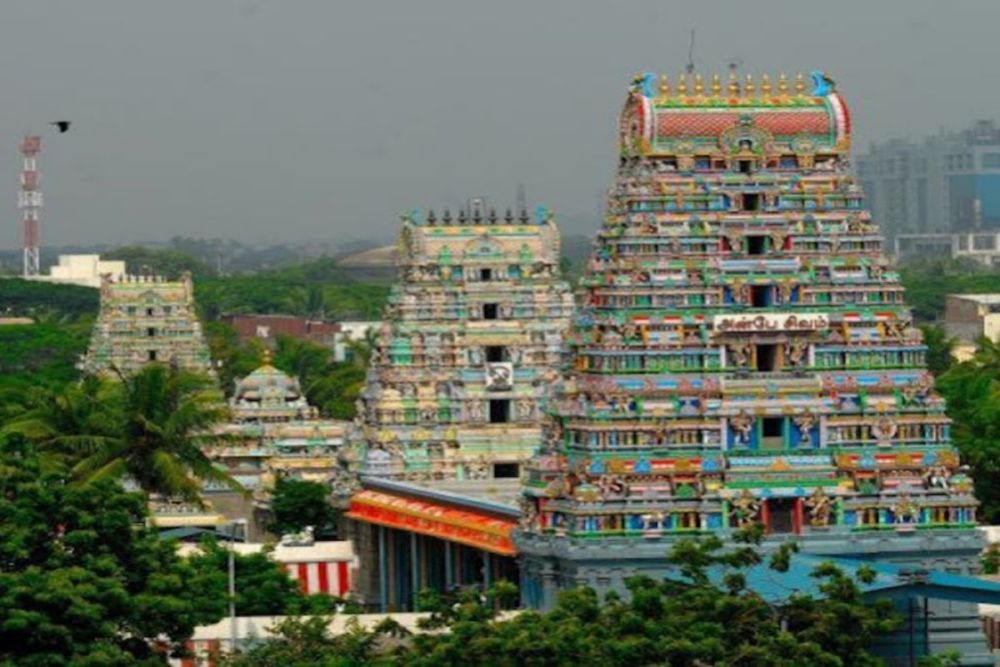 The list would be incomplete without ancient temples. After all, Tamil Nadu is known for its rich culture and temples. Marundeeswarar Temple is dedicated to Shiva, one of the principal deities of Hinduism. Back in the eleventh century, the kings from the Chola empire made vast extensions to this temple and have played a vital role in expanding it. The architecture was influenced by both the Chola dynasty and older Pallava dynasty (two dynasties that dominated the South). The temple has two massive seven-tiered towers and draws in worshipers seeking to heal from diseases as it is believed that the shrine of sage Agastya was built using curative herbs and plants.

Tips for travellers: As it is a sacred place, visitors are expected to dress modestly and should behave appropriately. Some temples do not allow photographs so be sure to look out for any signs that prohibit cameras. Its opening hours are from 5.30 pm to 12 pm and 4 pm to 8.30 pm. 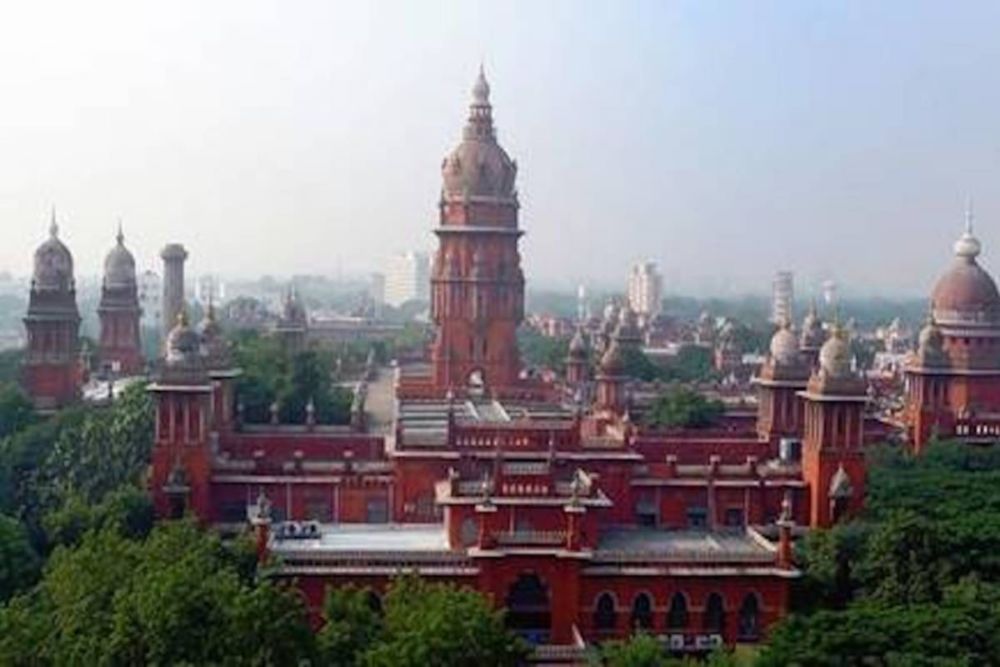 It’s another brick-red building! Truthfully, it can be a tad bit confusing to navigate around Chennai as there are quite a few Indo-Saracenic-style monuments in the same shade of red. But worry not, we (or Google Maps) have got you covered.

Located near the Chennai Port, Madras High Court will not fail to captivate you with its brilliant architecture. Construction began in 1888 with the design prepared by three famed British architects. It was officially inaugurated in 1892 and it is one of the oldest High Courts in India. The symmetries are a treat for your eyes (a High Court is all about balance, no?) and the domes and cusps bring you to a different era. Its opening hours are from 10 am to 5.45 pm. Fun fact: It has survived two World Wars, standing still since the British Raj. 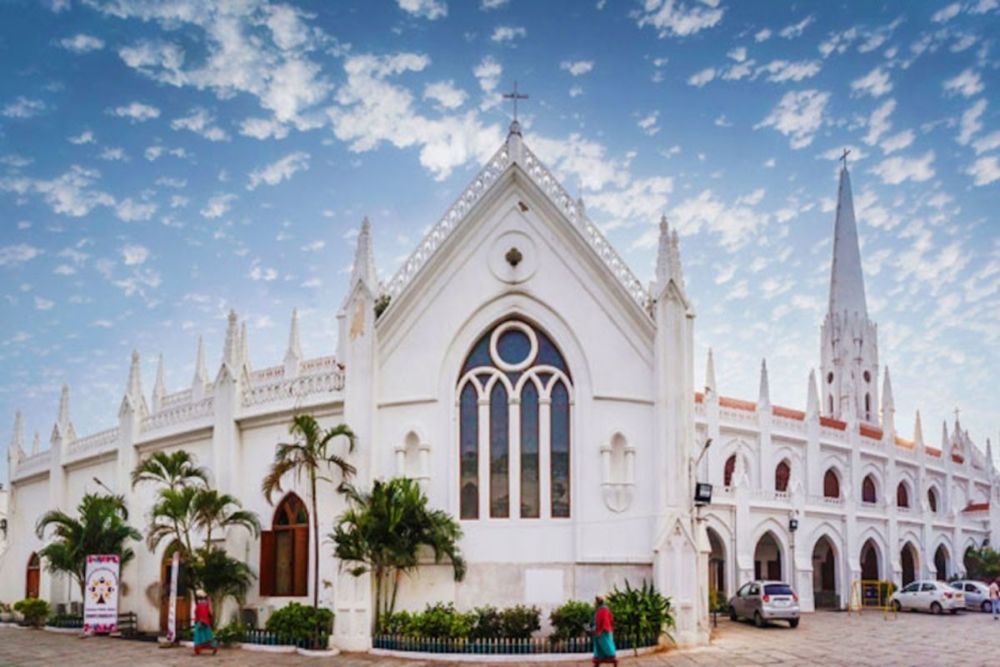 Similar to Chiang Rai Temple in Thailand, San Thome Cathedral has a stunning all-white facade. It is believed that Saint Thomas, one of the twelve apostles of Jesus, was killed atop St Thomas Mount by a lance which pierced through his back. Portuguese explorers then built the Cathedral in the sixteenth century over the tomb of Saint Thomas to commemorate his death.

Inside the basilica, there’s a long stretch to the altar, with Roman Catholic art on the arches. As picturesque as cathedrals are, San Thome not only entices photographers but also serves as a pilgrimage site for Christians in India. The church has an attached museum which displays the apostle’s fingerprint and paintings that depicted the saint’s life. The museum holds a variety of antiques, as well as the lance that killed Saint Thomas. Its opening hours are 6 am to 9 pm.

Tips for travellers: Head over to Marina Beach (a.k.a. the second-longest urban beach in the world) after your visit to San Thome Cathedral to bask in the cool winds and refreshments run by locals at the kiosks. It’s just 12 minutes away on foot. 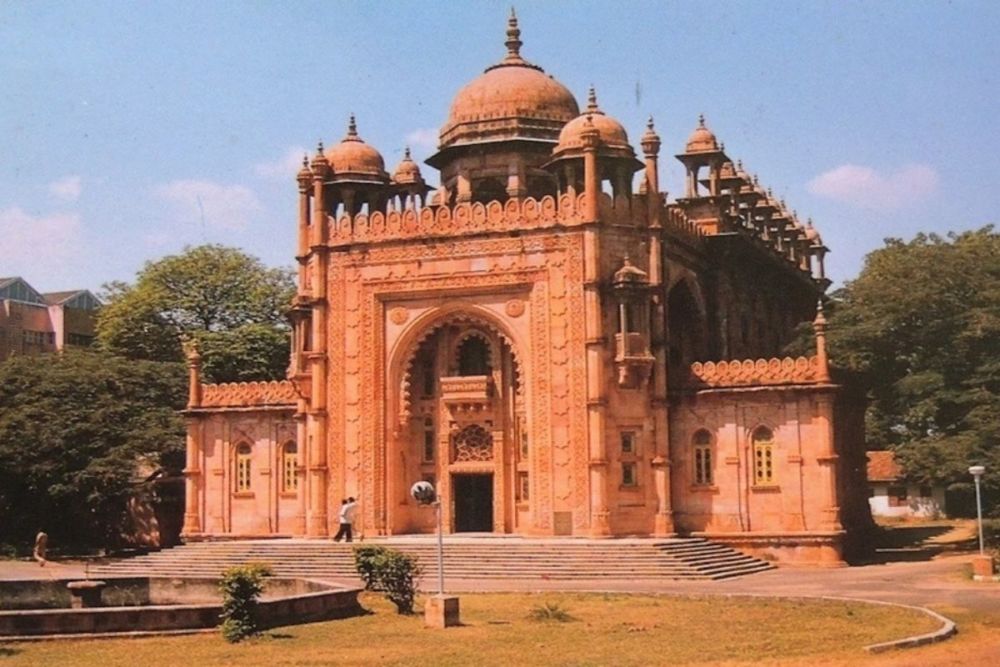 Ending the list is something for art, architecture, and history enthusiasts. Being one of the oldest galleries in India, the National Art Gallery was built in 1906 during the celebration of Queen Victoria’s Golden Jubilee. The Indo-Saracenic-style gallery was designed by British architect Henry Irwin, looking like a Mughal palace right in the middle of the city.

It displays a variety of art, ranging from renowned Raja Ravi Varma paintings, miniature Mughal-era paintings, Rajput paintings from Rajasthan, to handicrafts collected from the eleventh and twelfth centuries. Some of the artefacts and paintings date to centuries ago and bear gold inlays and semi-precious inlays, making them worth thousands! Its opening hours are 9 am to 5 pm, and the National Art Gallery is closed on Fridays and public holidays. 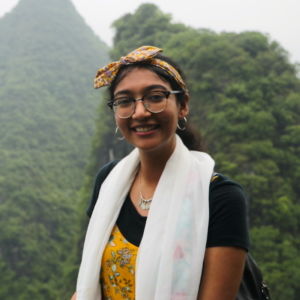 Fashila was born in India but raised in Hong Kong and shares a strong bond with both her home and birth land. She loves hunting for hidden gems and finding the road less travelled. When she’s not breaking her back from educating and shaping little earthlings, you can find her loading up on succulents at the Flower Market, buying yet another book to rest on the shelf, or making calories come to life by baking.