We all know Hollywood—it is not only a neighbourhood in Los Angeles, but also an iconic reference to America’s film industry. Hollywood plays a major role in spearheading the cultural development of the entertainment industry in the US and contributes billions in revenue to America’s economy. All throughout its history, one of the most memorable things about Hollywood is its eponymous sign. But how much do you really know about it?

Located in Mount Lee, the cultural icon proudly stands tall on the hills overlooking the Los Angeles area. Here are 10 things to know about the famous Hollywood Sign. 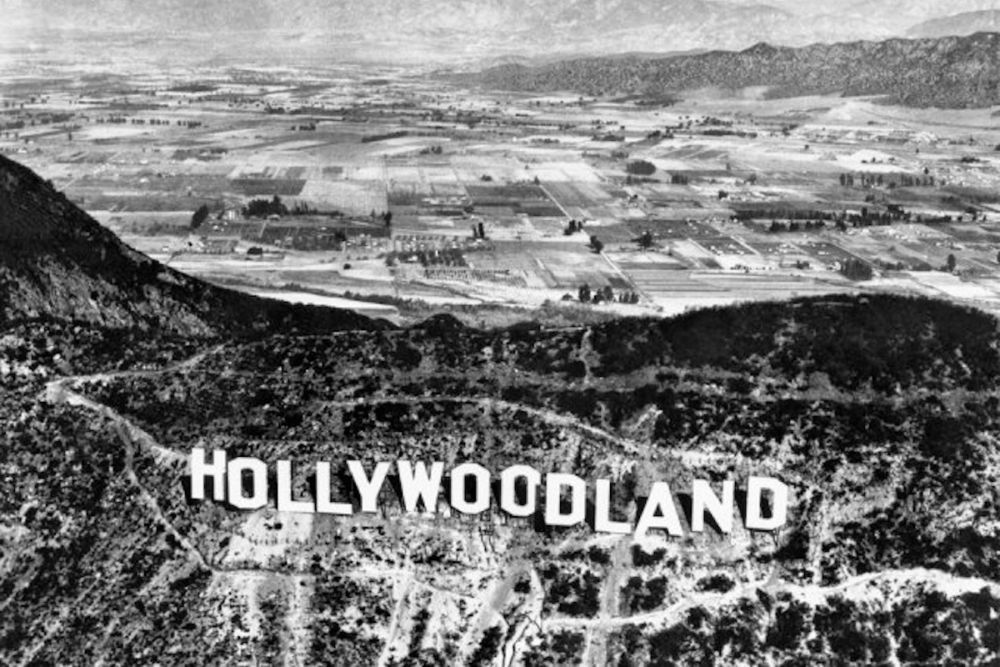 It was originally “Hollywoodland” and a housing advertisement

Established in 1923, the original purpose of the sign was to act as an advertising billboard for new houses on the upper hill of the Hollywood district. Woodruff and Shoults, the real estate developers, wanted the sign to look as grand as possible to represent the high-end residential area. While it was supposed to be up for only 18 months, it eventually became the international symbol of American cinema during the Golden Age of Hollywood. 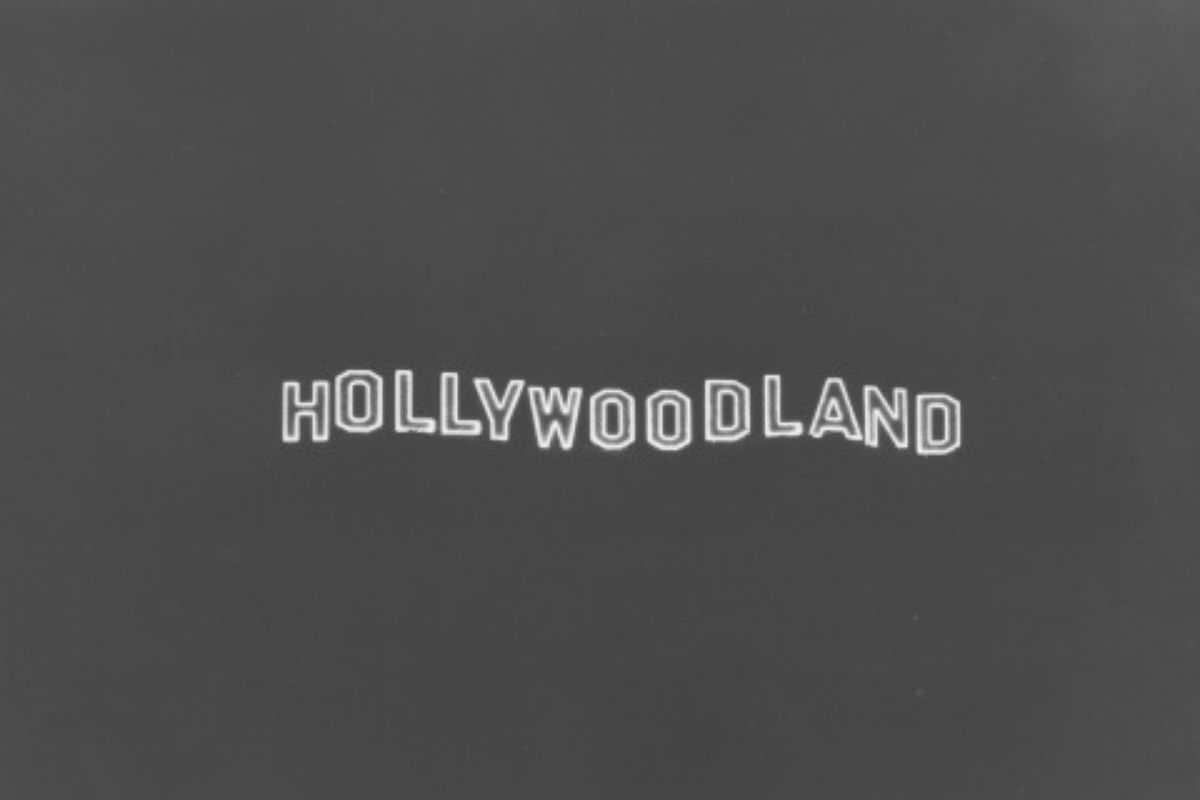 It originally had 4,000 lightbulbs on it

Landscape painter Thomas Fisk Goff, who is also the owner of Crescent Sign Company, decided to add light bulbs to all of the letters in the sign to capture the public’s attention. His approach worked—with the new electrical addition, the famous, gigantic sign was definitely at its most effective, its flashing words illuminating the dark. 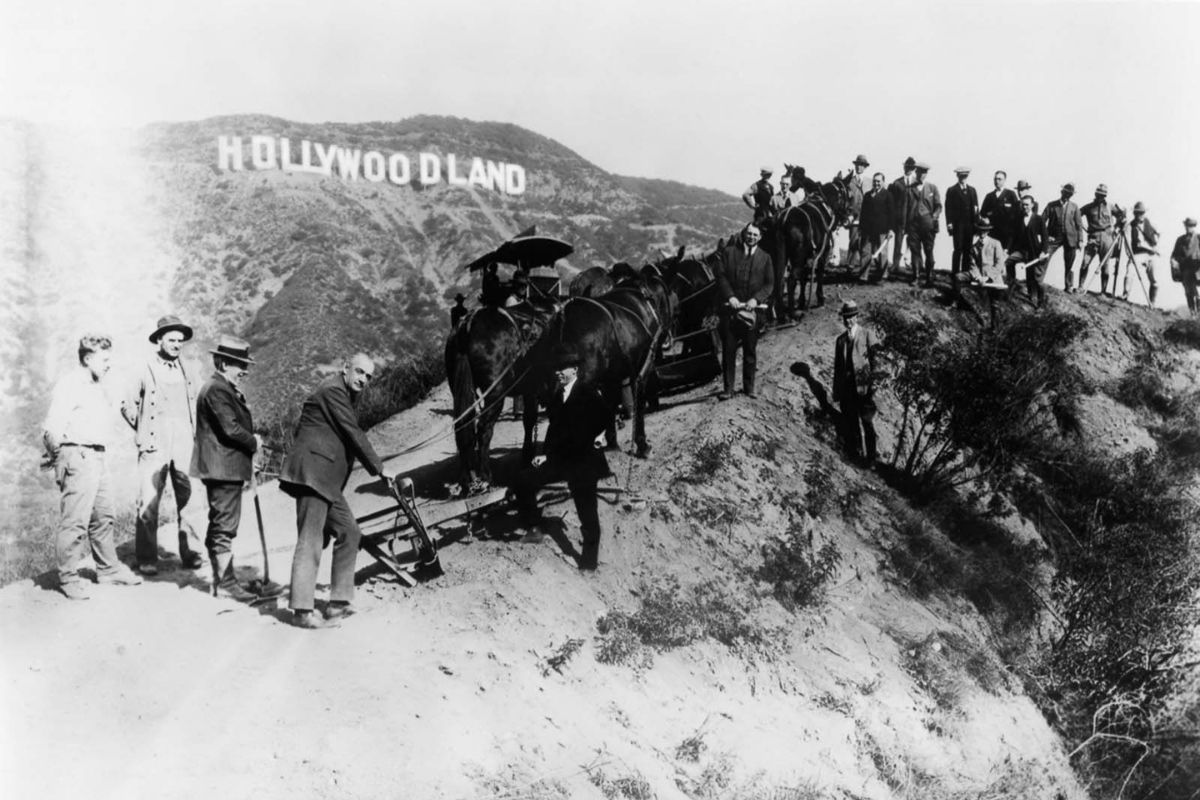 Woodruff and Shoults were incredibly generous with their advertisement cost; the original sign cost US$21,000 when it was built—equivalent to US$320,000 in today’s dollars. As a real estate commercial, this is not a small sum of money, but considering how significant the Hollywood Sign has become, some might argue that it was well worth it.

14 surprising facts about fruit that you didn... 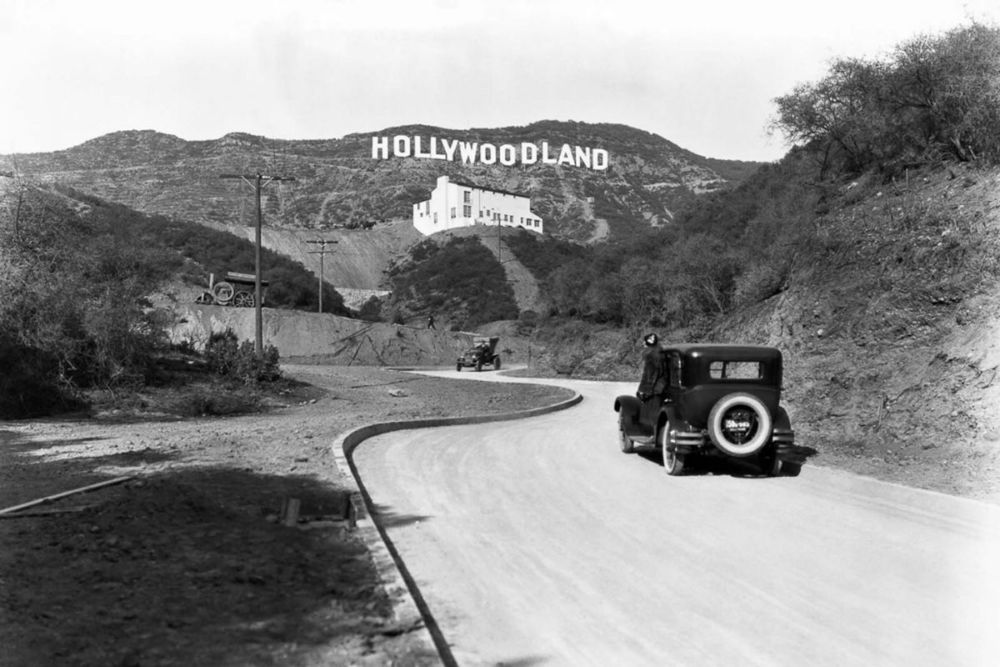 It had a caretaker

Imagine taking care of a sign, with each letter being 9.1 metres wide and 15.2 metres high, all by yourself. Not to mention, switching out each of the 4,000 lightbulbs when they burnt out! It is certainly not an easy task, but Albert Kothe took on the challenge and lived in a cabin nearby to facilitate the job. However, an account from the 1940s says that Kothe was driving while under the influence and accidentally bumped into the letter “H,” which remained damaged until 2005. Fortunately, Kothe was not injured by the incident. 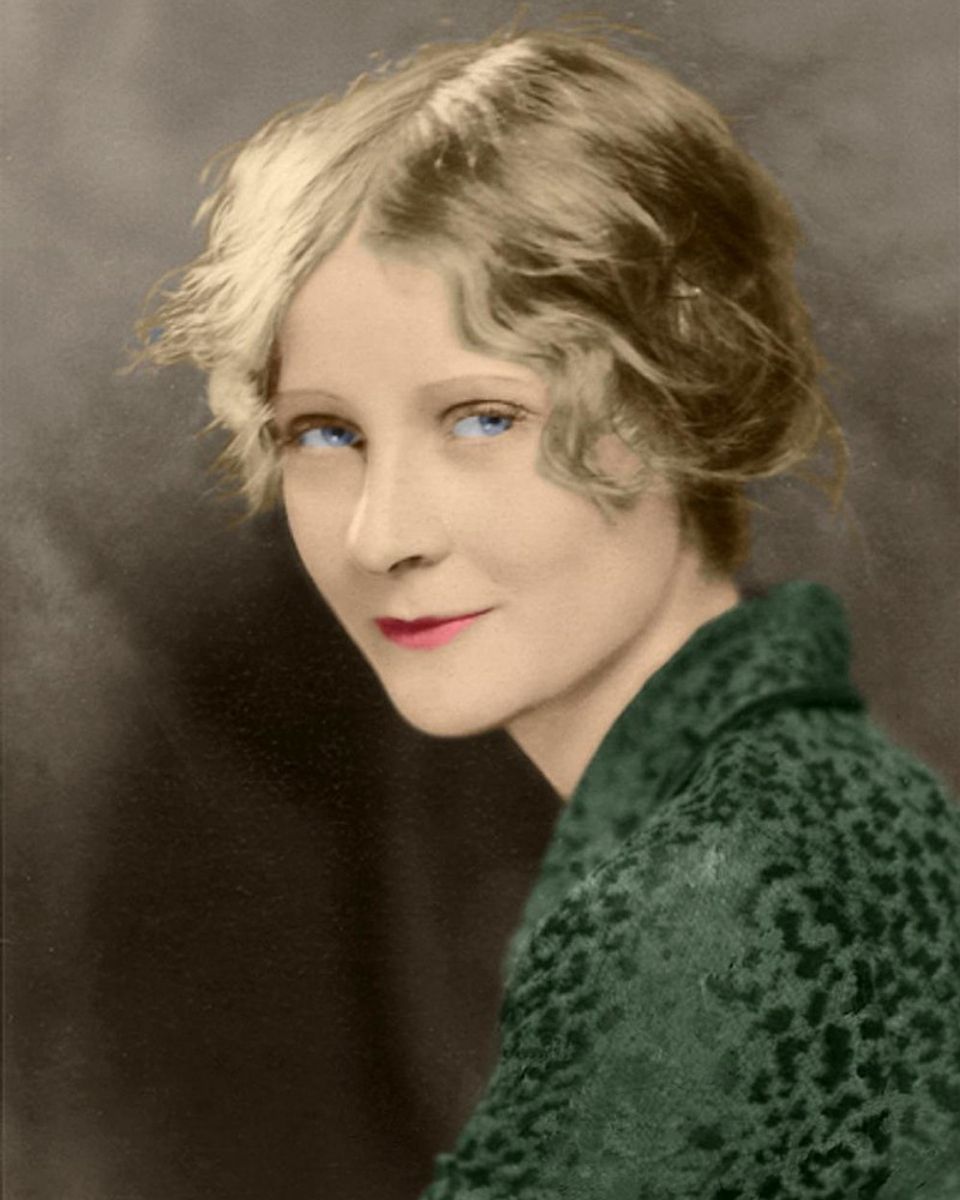 From a billboard to a suicide site

Peg Entwistle was found on the foothills of Mount Lee in September 1932, with a suicide note saying, “I am afraid, I am a coward. I am sorry for everything. If I had done this a long time ago, it would have saved a lot of pain. P.E.”

Entwistle was born in England and moved to America in 1912. Her parents were divorced and her father passed away in a hit-and-run motor accident. She then lived with her uncle and two brothers before becoming a Broadway actress. In May 1929, she divorced her abusive husband and toured with the Theatre Guild, gaining moderate fame. A woman hiking below the Hollywoodland sign spotted her body. Reports claimed that she had climbed up the workman’s ladders and jumped off the letter “H.” 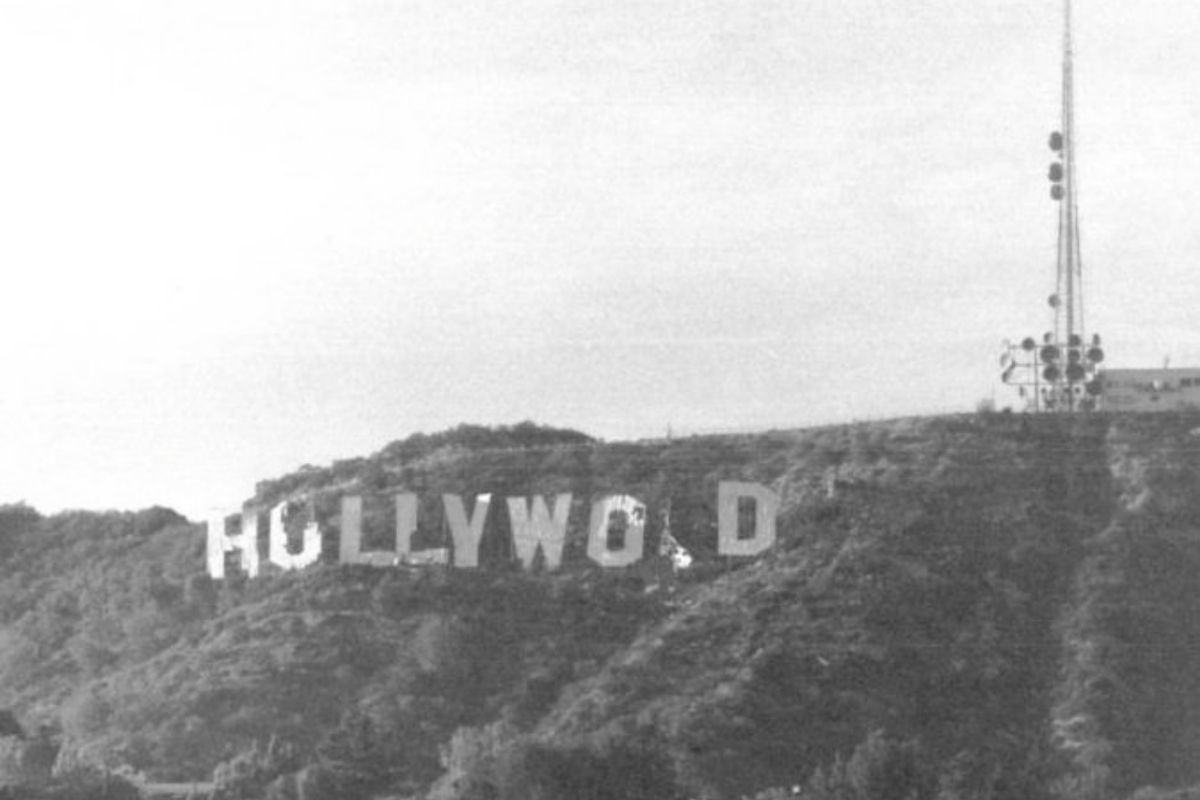 It was not made to last

When the billboard was first built, it was designed to last for one-and-a-half years, but it ended up staying on Mount Lee as it was until almost two decades later. In 1949, the Hollywood Chamber of Commerce removed the letters “land” from the sign to make it represent the district, rather than the real estate it was originally built for.

Since the light bulbs were costly, they also removed the electricity. However, the material continued to deteriorate and by the 1970s, the first “O” broke into two while the third one completely plummeted, making it read “Hullywod.”

5 fun facts about the French language you may... 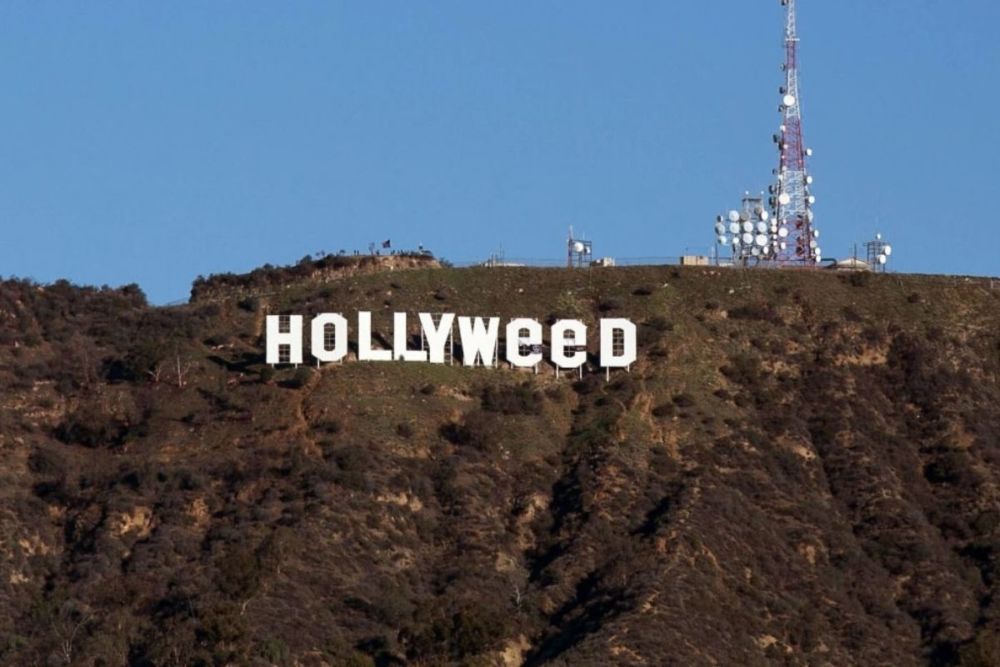 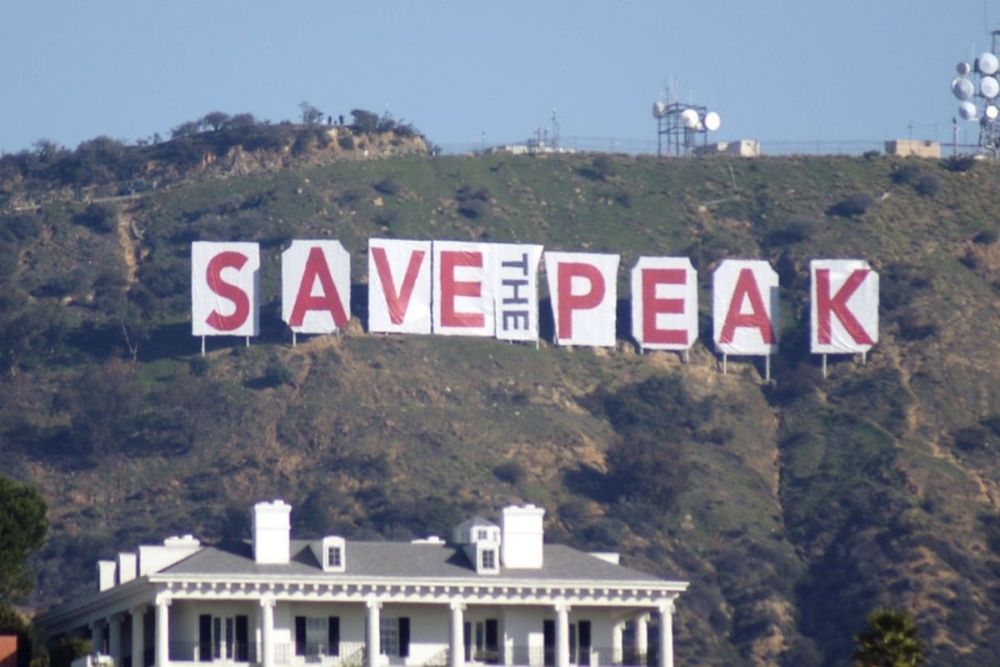 It has been customised multiple times

When California decriminalised marijuana, 21-year-old prankster Daniel N. Finegood covered the last two “O”s with white curtains, turning the letters into “E”s. He meant to celebrate the legalisation but eventually kickstarted a tradition. In the past, the Hollywood Sign was also transformed to read “Save the Peak” and “Go UCLA.” 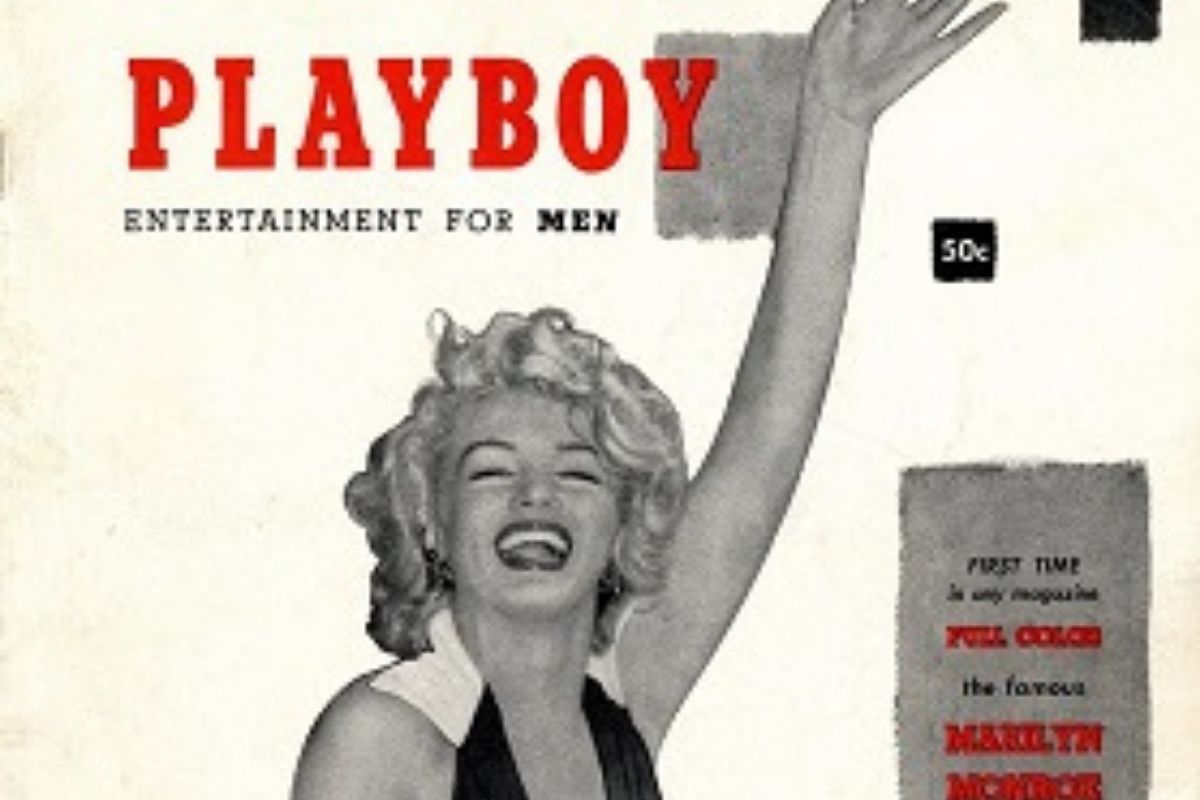 No, not a literal playboy, but the popular magazine Playboy founded by Hugh Hefner. In 1978, when the Hollywood Sign read “Hullywod,” Hefner hosted a fundraiser to restore it with steel. Nine donors, including himself, provided US$27,778 each for the nine letters, which are now 3.7 metres tall and 9.4 to 11.9 metres wide. 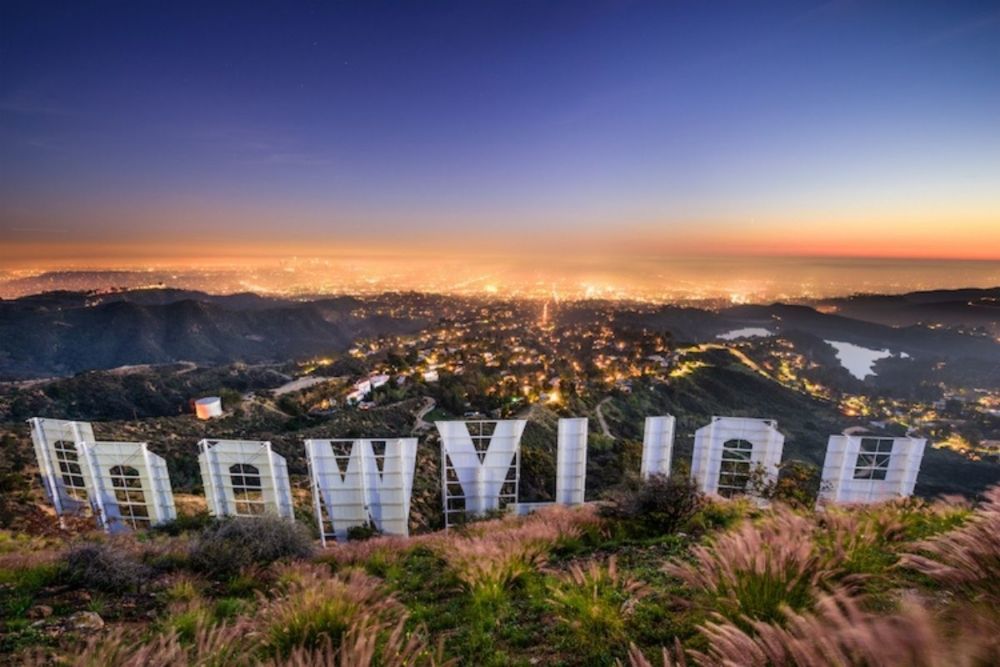 You cannot hike to it

You may be surprised by this fact since the Hollywood Sign is such an iconic symbol of LA. However, considering the numerous pranks and incidents that took place, the Hollywood Sign Trust has since strengthened surveillance and security, banning visitors from hiking up. Since 2009, Los Angeles security specialists monitor the sign 24 hours a day. 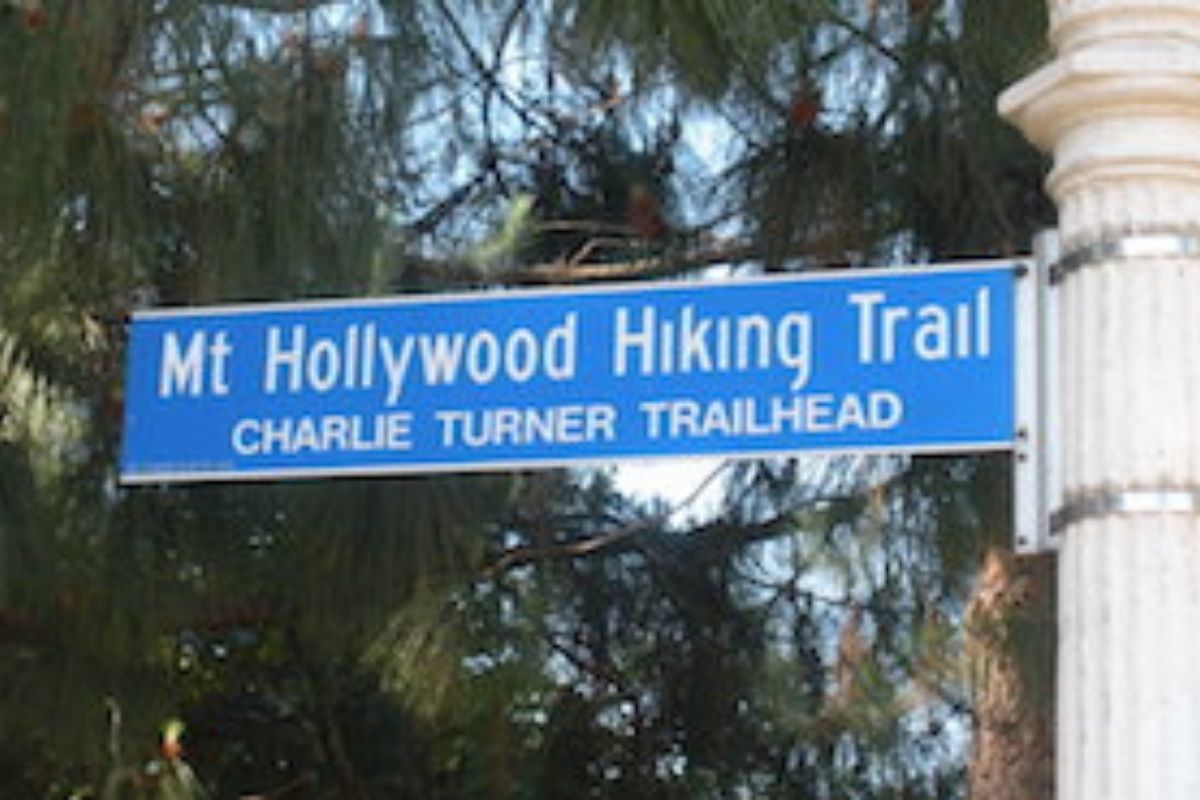 While visitors are unable to get an up-close view of the Hollywood Sign, you can still capture a pretty cool picture of it from Griffith Park. Go on the Griffith Observatory hike if you welcome some exercise. Otherwise, you can always see the sign from Hollywood and Highland, Sunset Ranch Hollywood, Barnsdall Art Park, and Lake Hollywood Park. 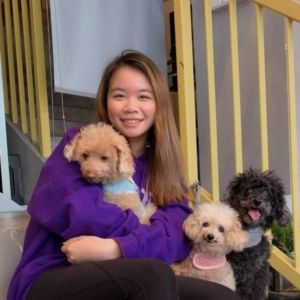