It’s hard to imagine celebrating Christmas in sweltering weather, during which the temperature is as high as 40 degrees Celsius, isn’t it? But Australians get used to it. Located in the southern hemisphere, Australia’s weather is completely different than that in the northern counterpart. Having a sunbath and a hot barbecue as well as going on a road trip are Christmas traditions in Australia, totally different than those in Europe and America. Check out the following unique Christmas traditions that you can only experience in Australia. 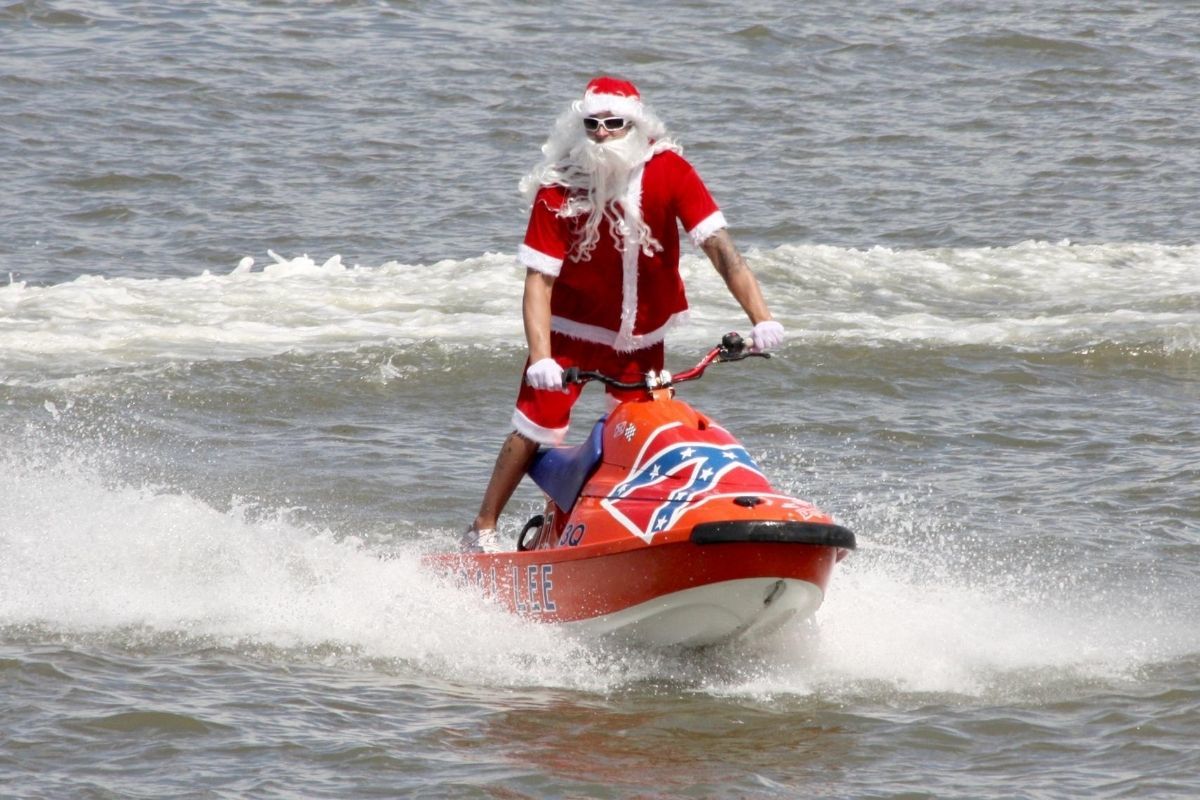 The things associated with Christmas: red-coated Santa Claus, reindeer pulling a sleigh, and snowmen. Well, those can’t be seen in Australia because of the different weather and climate, and that’s why Santa has to change his attire whenever he visits Australia and even asks his furry friends to take a summer break.

Instead of wearing fleecy red coat and boots, Santa is depicted by some Australian songwriters and authors to be wearing either an Akubra hat with warm-weather clothing and “thongs” (Aussie slang for flip-flops) or boardshorts on a surfboard. Meanwhile, Six White Boomers, a Christmas song that is popular amongst school-aged kids, also explains that the iconic reindeers from the North Pole can’t take the heat so they let six white “boomers” (Aussie slang for a male kangaroo) take up the task to lead Santa’s sleigh through down under. 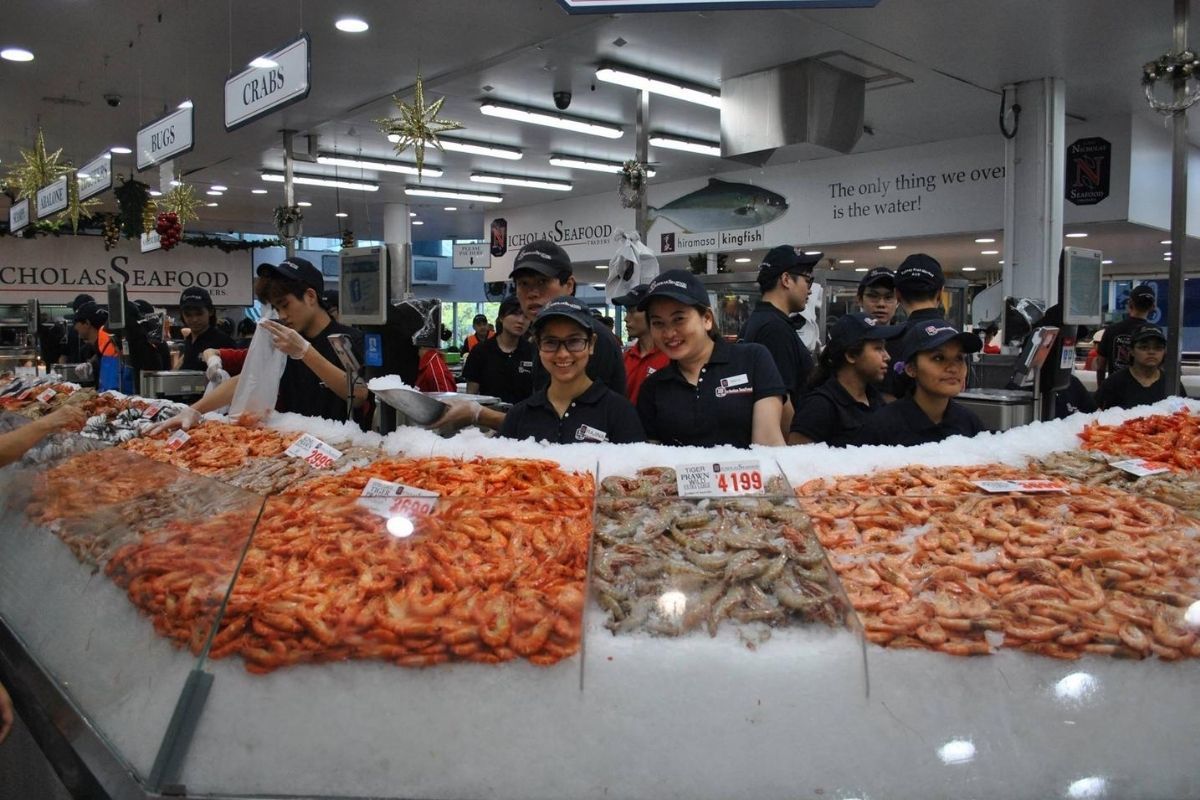 This is a commonly used phrase, which originated in a series of television advertisements by the Australian Tourism Commission in the 1980s, and it reflects how much Australians love barbecue during festive seasons. During Christmas, Australian families will bring an Esky, folding tables, and a portable grill to the beach for a hot barbecue, or hold a “barbie” (Aussie slang for barbecue) in the backyard.

Since shrimp is the centrepiece of the meal, you'll seldom see Australian families gulp down roast turkey like European and American counterparts. To purchase the freshest ingredients for a seafood feast, most families will do a “prawn run” in the morning and the “36-hour seafood marathon,” a popular event which is held annually at Sydney Fish Market from 5 am on 23 December right through to 5 pm on Christmas Eve. 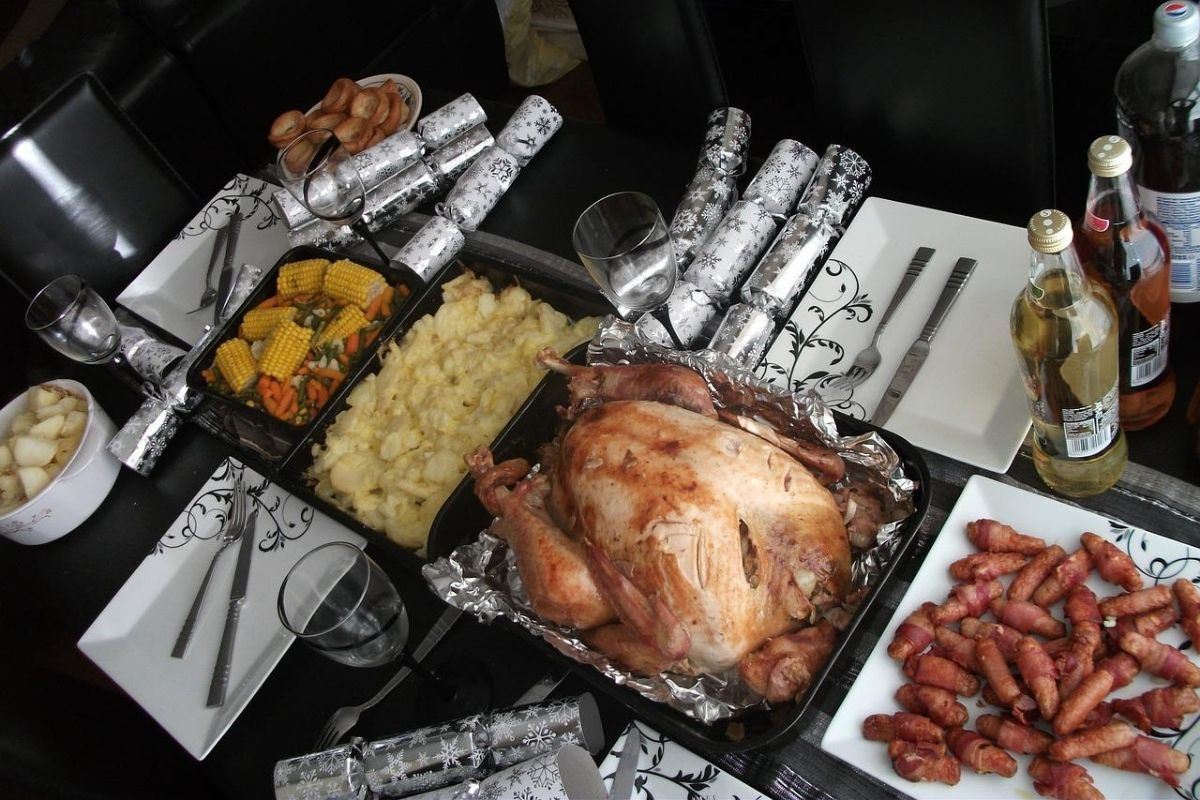 Unlike European and American families, Australian ones usually have a big Christmas meal at lunchtime. Because of the hot weather, many families prefer something cold on the dining table, including cold ham, cold roast chickens, seafood, and even Asian dishes, as there isn’t one single signature dish at the festival in Australia.

The best glamping experiences in Australia 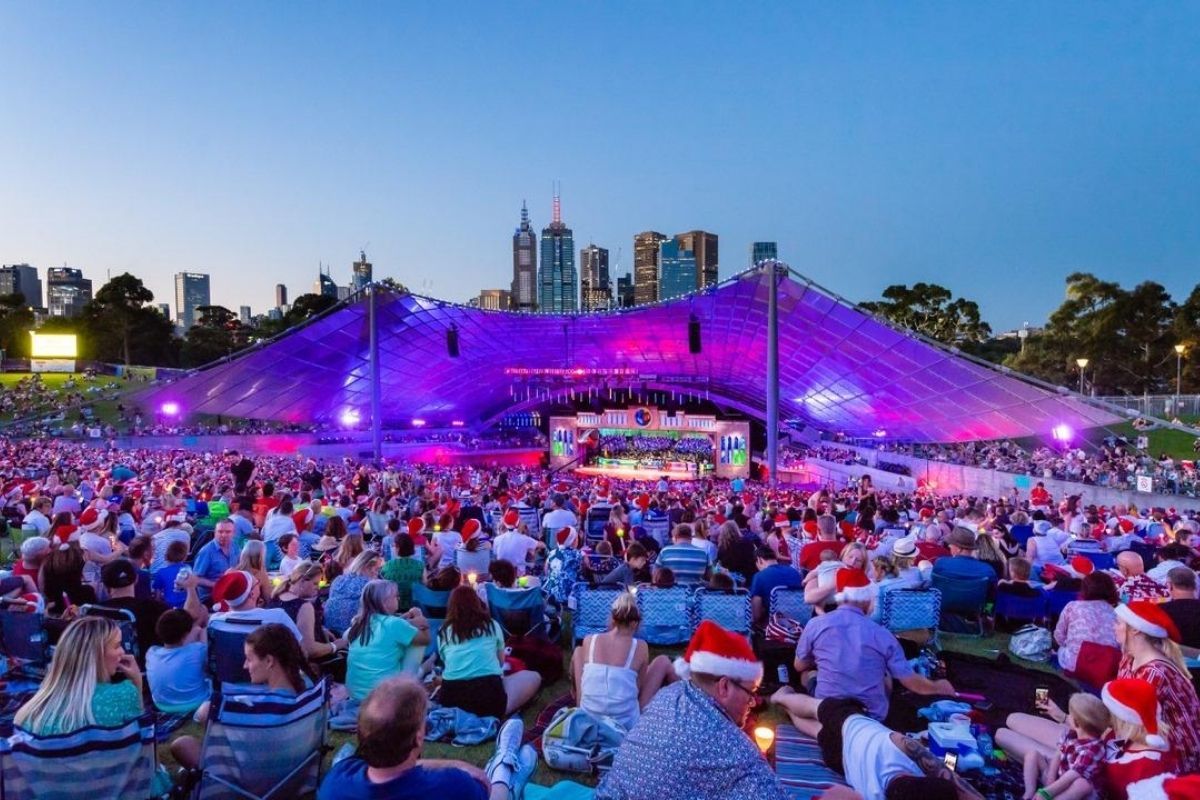 Photo credit: Carols by Candlelight by Vision Australia (Via Facebook)
4

In Australia, all eight capital cities host a carolling event the week before Christmas, but the biggest one is in Melbourne, namely Carols by Candlelight, which is televised across the nation synchronously. The performers of the annual event vary from year to year, normally people get together outdoors to sing carols by candlelight. The show has featured live performances by both national and international celebrities, accompanied by a symphony orchestra. 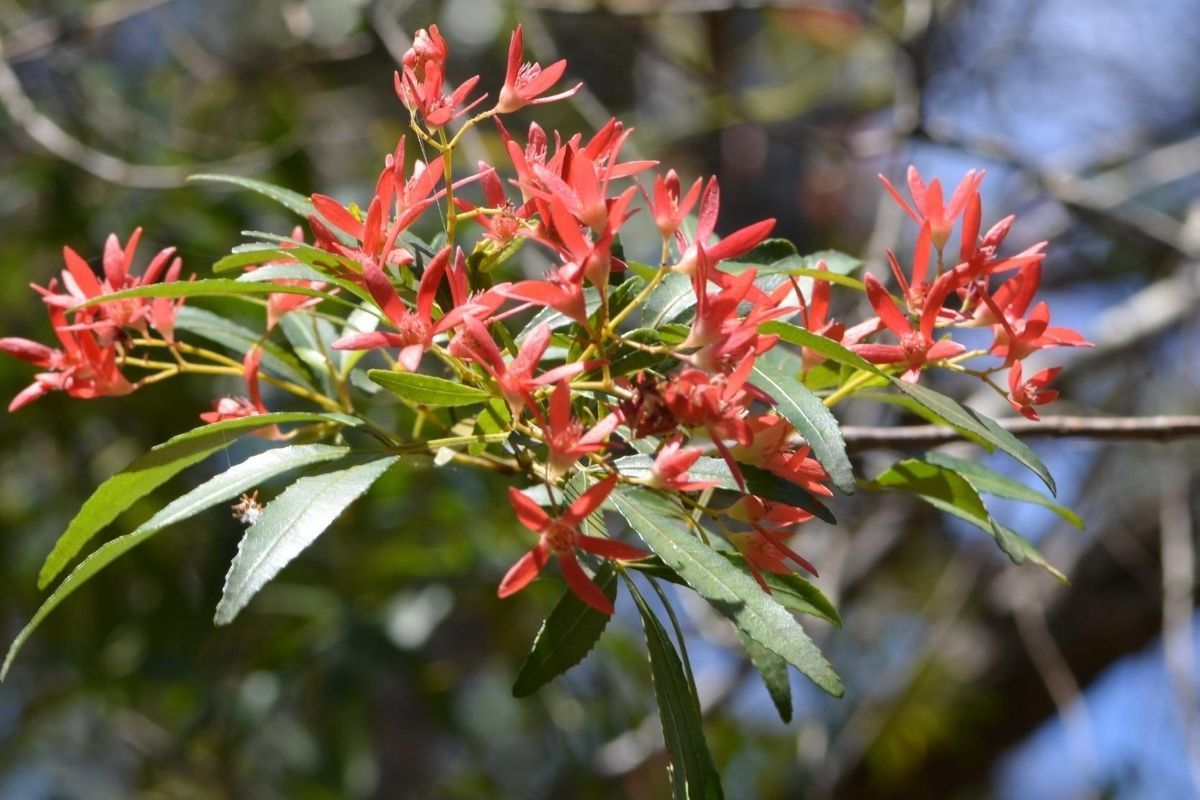 Because of the different weather and climate, you can’t see the “traditional” snowy backdrop and blossomy poinsettias in Australia. Instead, Australian families usually decorate their houses with bunches of native Australian tree. The ceratopetalum gummiferum blooms with small green leaves and bright red flowers right around the Christmas season. Apart from the tree, bouquets and wreaths along with Christmas bellflowers, ferns, and palm leaves can be also seen from the house entrances. Local families in Australia also like decorating their abodes with massive display lightings. 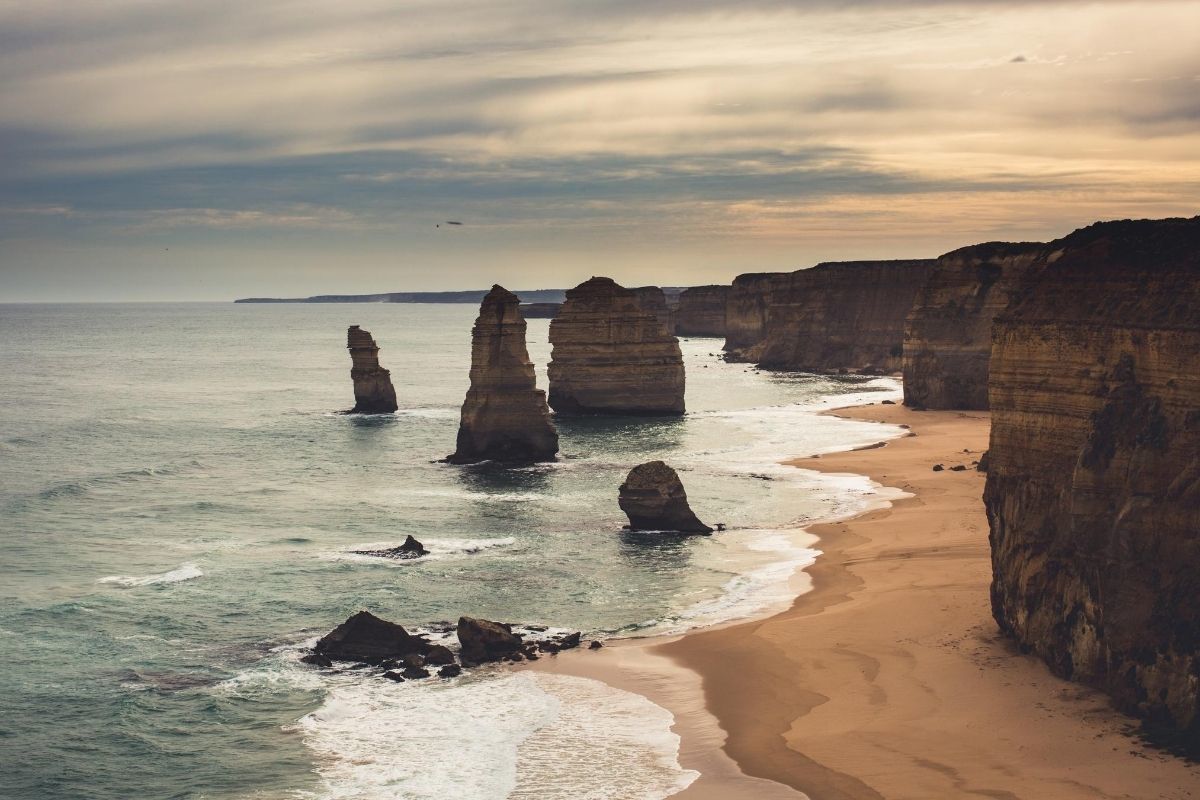 Australia is famous for its natural wonders and wide-open spaces, so local families usually hit the road during festival season, let alone on Christmas Day. Some of the best road trips destinations in Australia include the Great Ocean Road in Victoria, the Grand Pacific Drive in New South Wales, Flinders Ranges in South Australia, and the Great Barrier Reef Drive in Queensland. 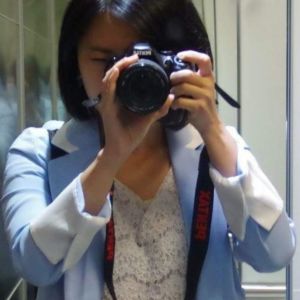 Curious by nature, storyteller by nurture; Sana Fong is a Hong Kong-based freelance journalist with over nine years of media experience. After living and working in Australia for four years, Sana is reconnecting with her birthplace, Hong Kong—physically, culturally, and spiritually, to excavate the hidden gems in the city with hopes to show it to the world.