Brought to you by Bupa Global

After months of restriction limbo and existing in a constant state of heightened watchfulness, your mind and body are bound to hold on to tension as a result of the pandemic lifestyle. As offices are due to fill up again and life returns to the streets, there hangs in the air a sense of anxiety that could lead to a dreaded condition: burnout. 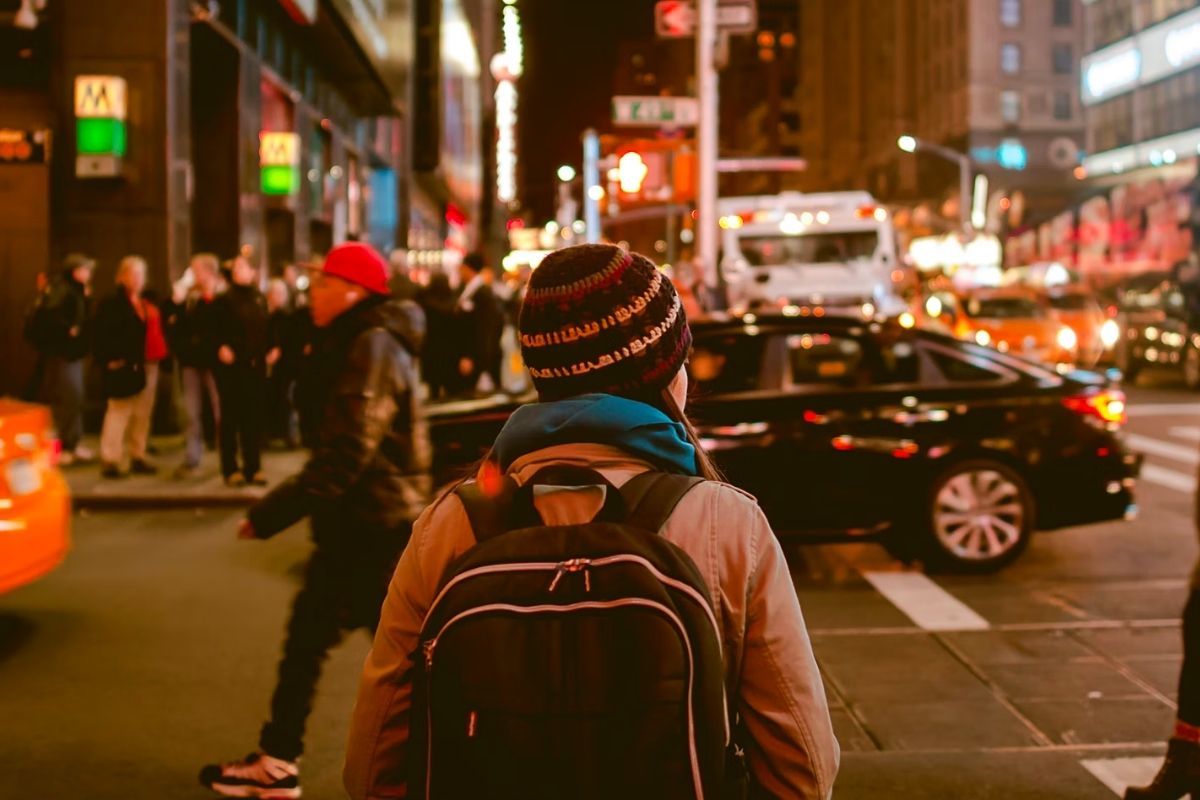 Reflect back on your routine from a few years ago and you might be surprised by how many of the same stressors still appear today. Consider Amy Thomson, CEO and founder of the global health tech platform Moody, who found that her professional lifestyle as a tech entrepreneur had been closely tied to long hours of working intensely.

Her latest venture was established as a reaction to the burnout she had previously experienced from working with an entrepreneurial company, yet she felt herself falling back into unhealthy working habits. However, once Covid hit and the world had to grind to a halt, the pressure of lockdowns had grown her resolve to try things differently this time. 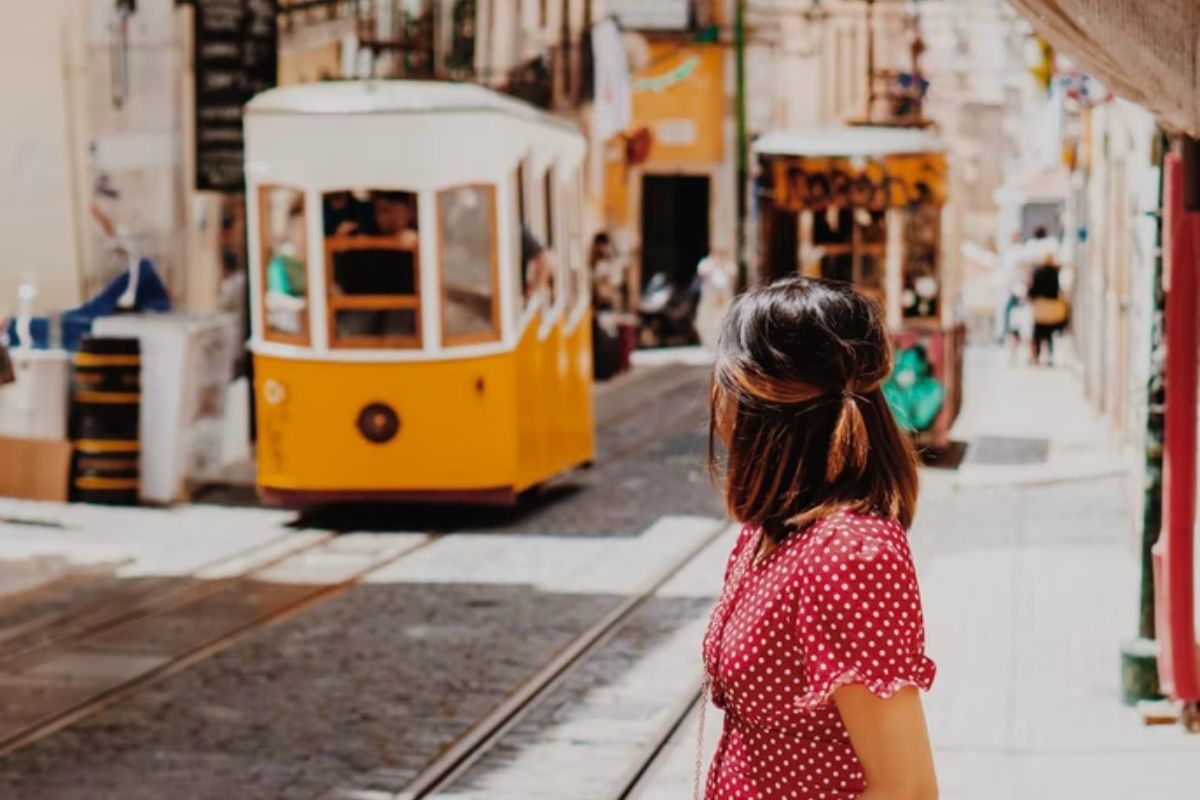 After taking time to reflect, she decided to relocate her life and business to a singular base in Lisbon, explaining that “we receive EU funding and needed an EU base after Brexit and we have a manufacturing operation based in Portugal.”

Even though restrictions are gradually being lifted, Thomson feels no rush to rebound to the fast-paced lifestyle she used to lead. Having finally been able to reach a state of work-life balance, her days now replace late nights of working with off-time going surfing. “By understanding how stress affects our focus, productivity, and memory, I am hyper-aware of when to take breaks and when to push through,” she comments on her new equilibrium. 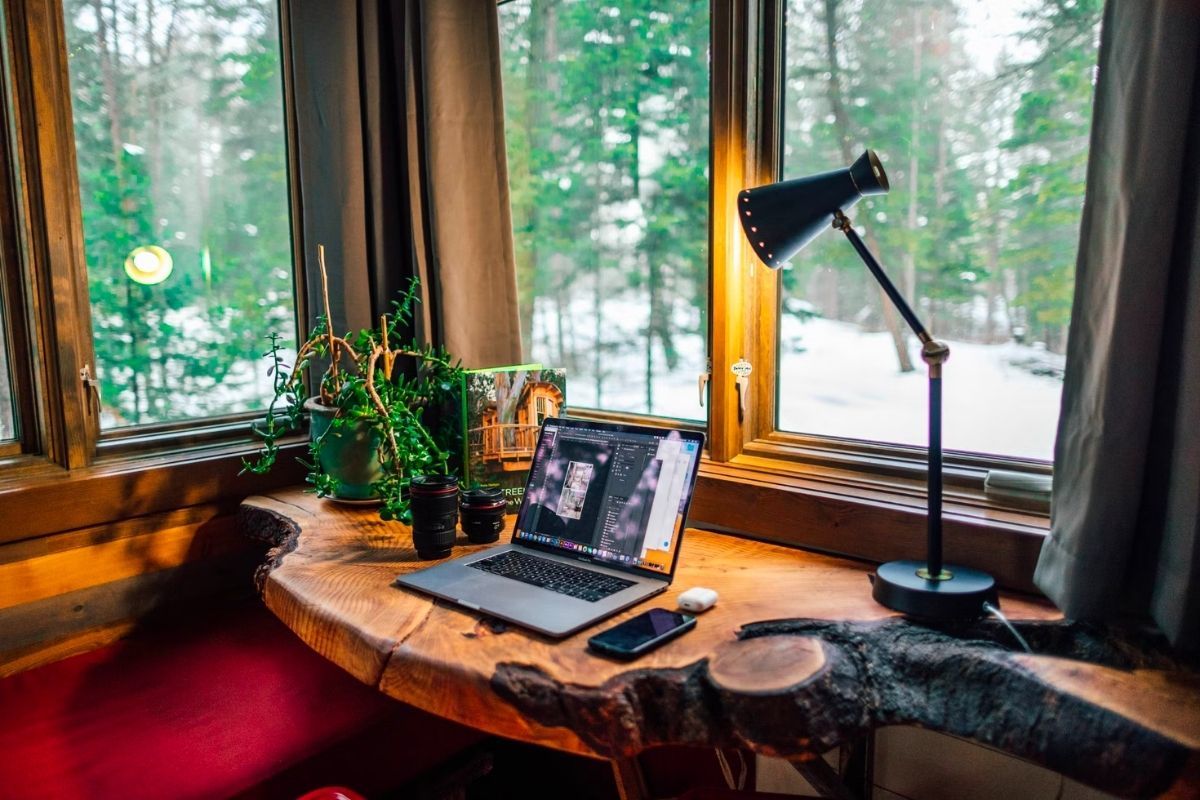 Although not all of us have been able to make drastic changes like relocating, the pandemic has inadvertently allowed us a chance to rethink what we value in our careers. Dr Pablo Vandenabeel says that “some people have had the time to reflect on their lives, what they have been missing out on, and how they can live differently moving forward.”

In fact, up to almost half of respondents to the 2021 Executive Wellbeing Index1 presented by Bupa Global have been working fewer hours since in order to reset their work-life balance, whilst 37 percent of respondents have welcomed more flexible practices to their working routines in general. When it comes to HNWIs (based in the United Arab Emirates) who encourage greater flexibility, the number reaches up to three-quarters.

Still, Dr Vandenabeele warns of the risks of a trend toward rushing back to hustle culture. He mentions that “there is a danger that we over-commit to meetings, work and travel now that the world is opening up, to overcompensate for ‘time lost’ during lockdown. People need to be mindful of the impact of their excitement and enthusiasm to return to work or travel, take on new tasks or challenges, as over a period of time this could lead to burnout.” 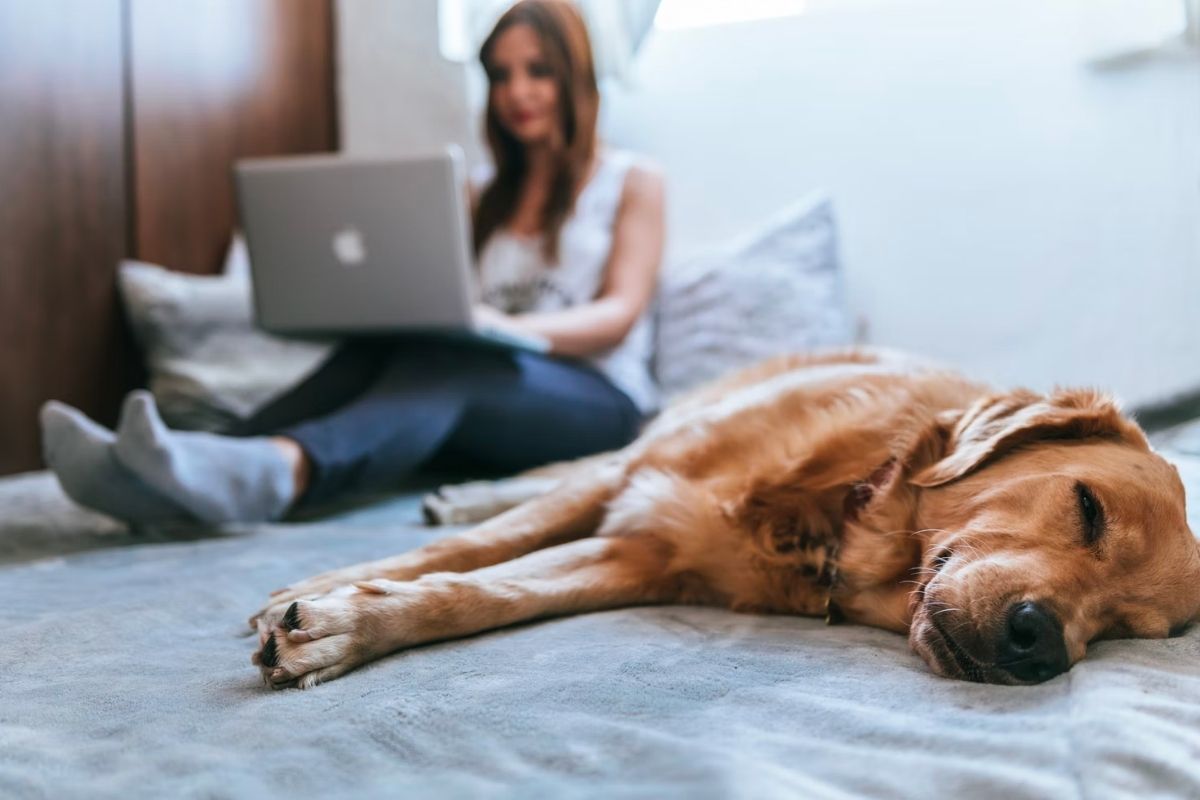 When it comes to attitudes towards working from home, nearly 40 percent of interviewees2 from the 2020 survey expressed their plans to increase time in the home office. Compared to the responses after successive lockdowns, the tides have now turned, showing that 70 percent of the respondents surveyed feel that increasing time in the home office actually does the opposite, doing more harm than good to mental health.

Understandably, this switch in attitude is in part due to the blurred lines separating home from work, leading to the inability to “switch off.” In an analytical study of millions of workers3, It was discovered by Harvard University that employees based out of their houses tended to perform overtime by up to nearly 50 additional minutes a day.

Tangentially, parents also suffered from the additional pressures of managing both work and their children’s home-schooling. Over 80 percent of parents in Hong Kong who had to home-school their children despite having their own career commitments reported the highest levels of stress, as reported by South China Morning Post.4 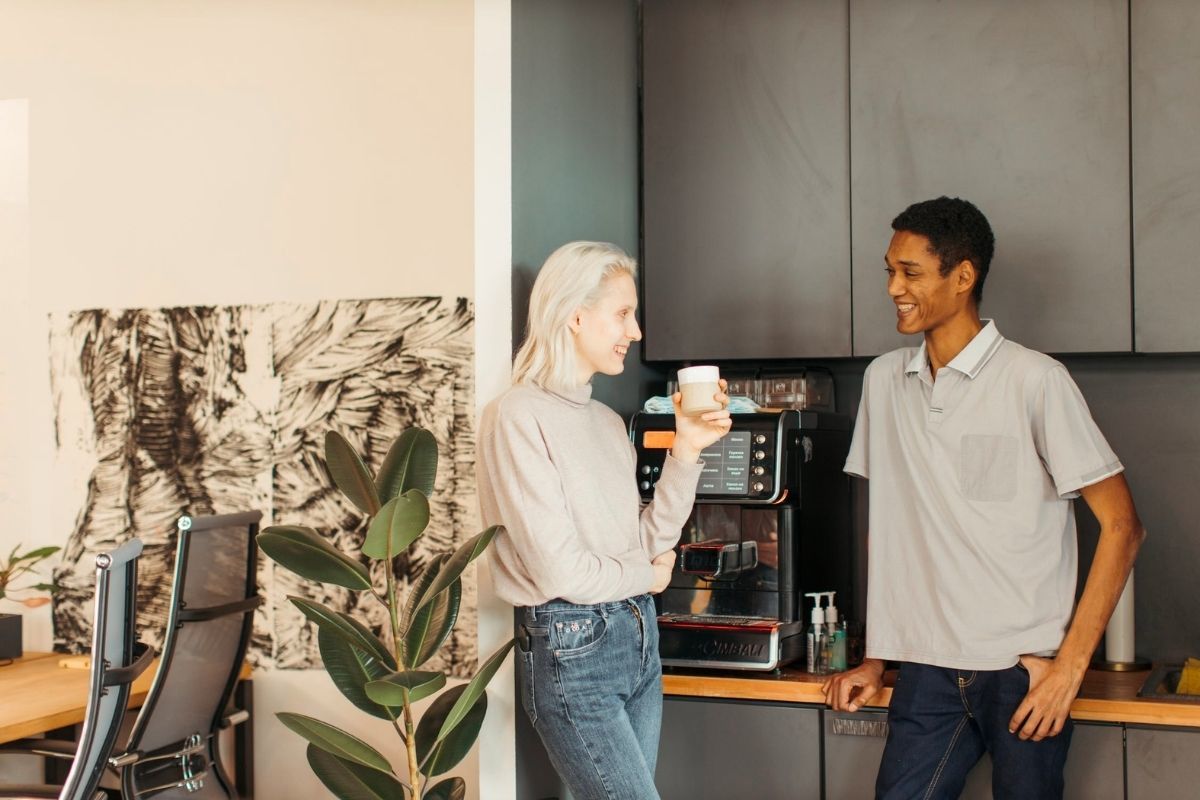 So where do we go from here? Ideally, the new mode of work could take the shape of a hybrid practice split between both home and office, in order to make the most out of each space’s advantages. One UK survey discovered that most British employees prefer to work from home for up to two days a week5. Similarly, a McKinsey report6 found that around 20 to 25 percent of the workforces in advanced economies were beginning to be allowed to work from home between three to five days a week.

In Asia, offices are statistically more likely to require a return to the office7, although this does have its benefits. A recent survey8 showed that employees found “casual communication”—otherwise referred to as “water cooler chat”—is, in fact, rather helpful in fostering a positive mindset and motivation amongst working individuals.

Jonny Edser of Wildgoose Events, the managing director and mind behind the survey, mentions that “traditional office environments are a thing of the past. Companies and employees are realising that the pandemic has modernised their working lives in more ways than one. Whilst I’ll always enjoy seeing my colleagues and clients in-person, my experiences as a business owner during the pandemic have highlighted just how flexible remote and hybrid working models can be.” 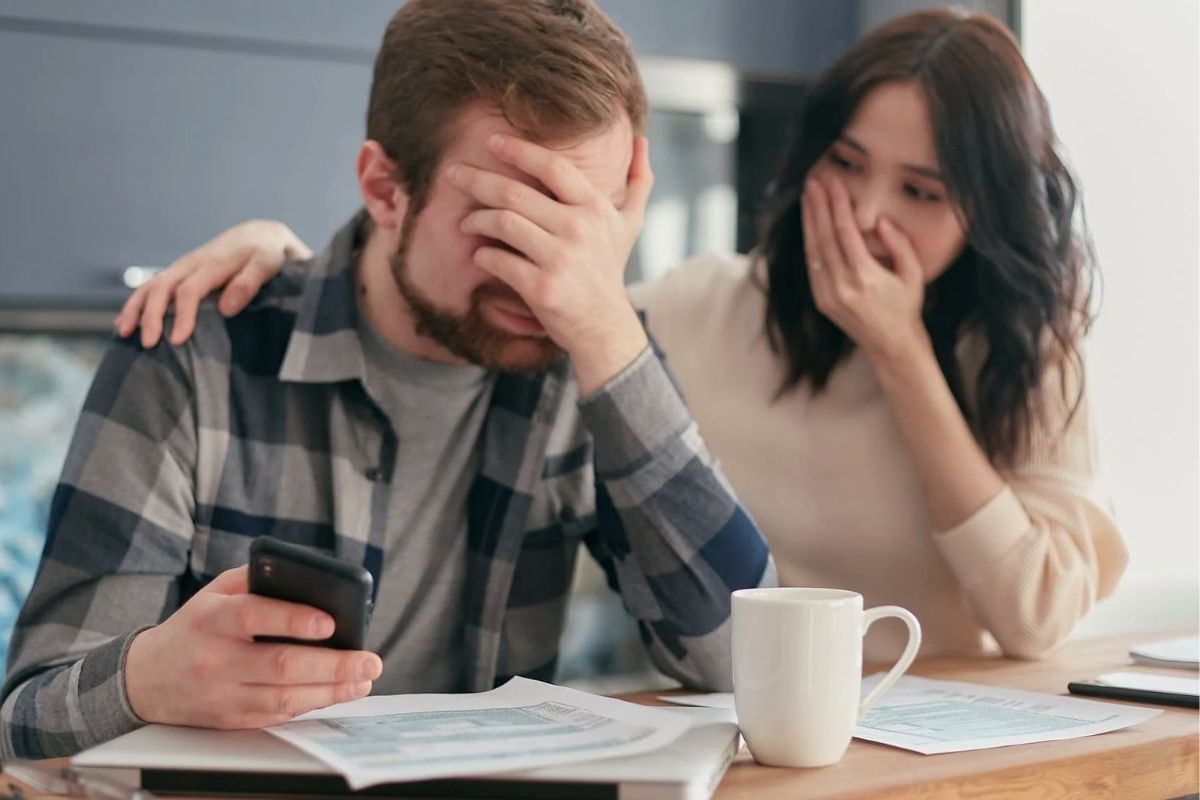 Another facet of working life brought upon by the pandemic is the quality of mental health in the office. Edser mentions that the situation had “made me, like many business owners, more aware of mine and my colleagues’ mental health.” As a response, he began to advocate for systems of support. “I think the signs of burnout and isolation can be easily missed when in the comfort of our own homes, so I continue to introduce well-being practices and tools into my workplace routine and support my team to do the same.”

Many global companies have also shown a shift towards similar movements, with P&G India and Microsoft enacting similar forms of support. Pointing to a worldwide blossoming of similar schemes, Bupa Global cites the UAE as a trailblazer, with 77 percent of organisations having initiatives in place, and a further 19 percent having them in the pipeline. 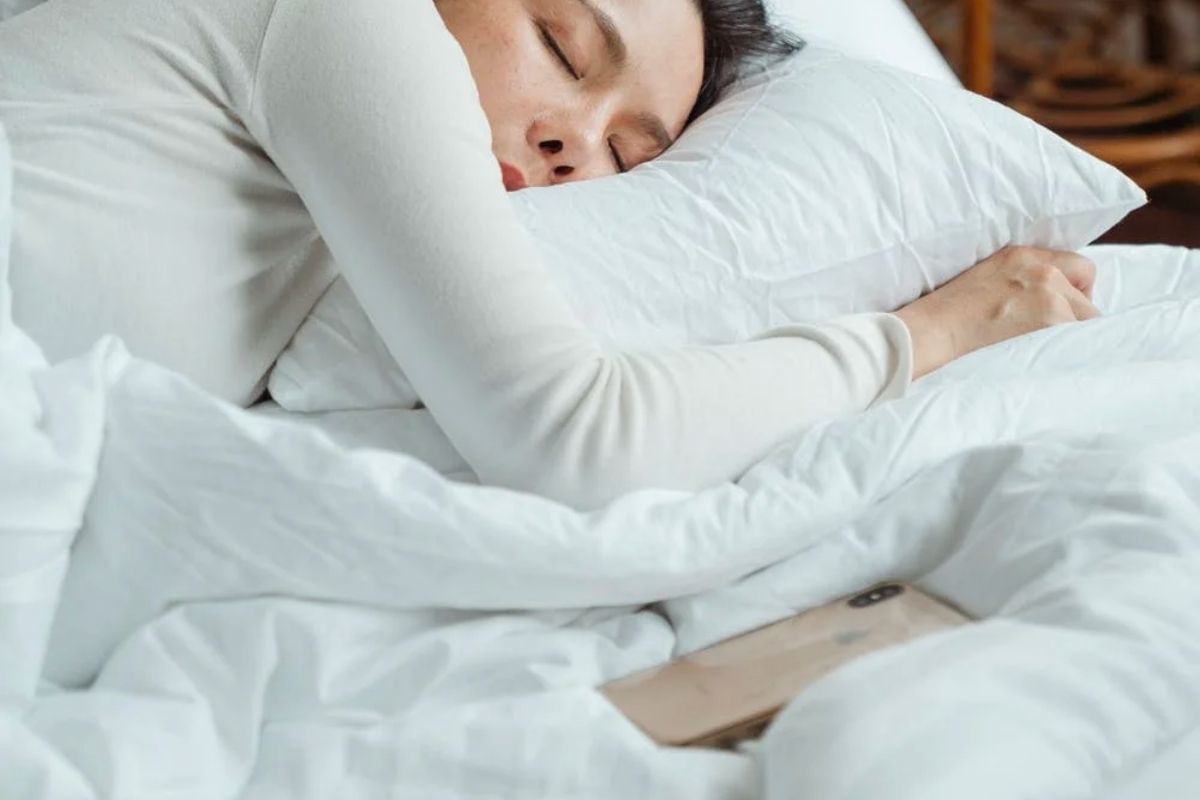 Our return to the workplace should come with clear boundaries that prevent us from slipping into old patterns or allow the lack of distinction between work and home to continue. Dr Vandenabeele anticipates that “there is a risk that, as we go back into the office, we are still going to be on standby outside work hours and we may lose that demarcation between work and home life.” As a solution, he mentions that “it’s important to make the boundaries between home and work life clear to avoid working before you arrive at the office and once you have gone home to relax.” 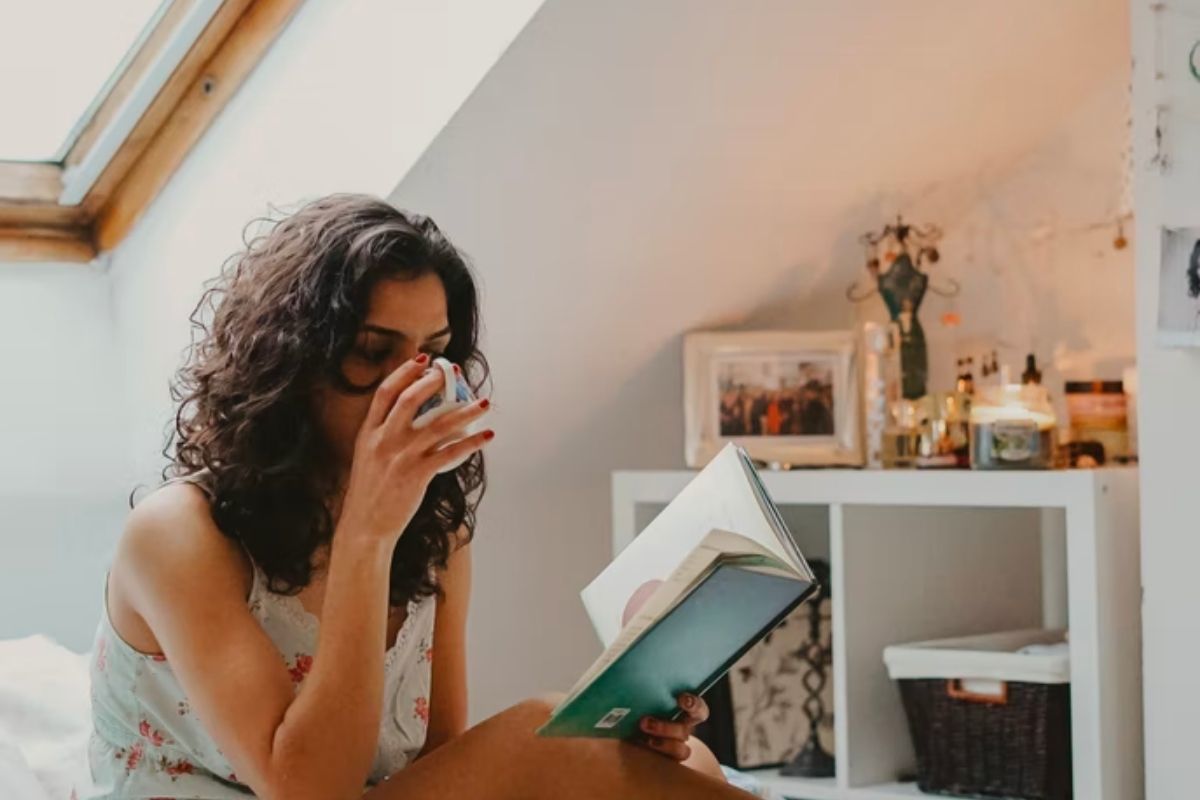 In your downtime, making space for self-care strategies is also highly important. Dr Vandenabeele notes that “it’s important to really reflect on which elements of life did change for the better and to implement these into routines moving forwards.” Nearly half of respondents to Bupa Global’s research were shown to have taken to exercising as their strategy of choice against preventing burnout, with most of the group consisting of HNWIs from the UAE, followed by individuals from Hong Kong, mainland China, then Singapore.

All these elements point to a rise in exercise easily becoming part of our daily routines without having to dedicate extra time to it. “For example, by working one day a week in the office, I’ve heard from some people that they’re choosing to go for a cycle in the time that they would normally commute to work,” says Dr Vandenabeele.

Another form of self-care that has become more popular, as discovered by the Executive Wellbeing Index, was spending time in nature more often. Claire Thompson, the author of Mindfulness and the Natural World, says, “I think the pandemic left people with less opportunity for other activities and freed up time for exploring the natural world. I know many people who developed or enhanced their bond with nature over the last 18 months.” 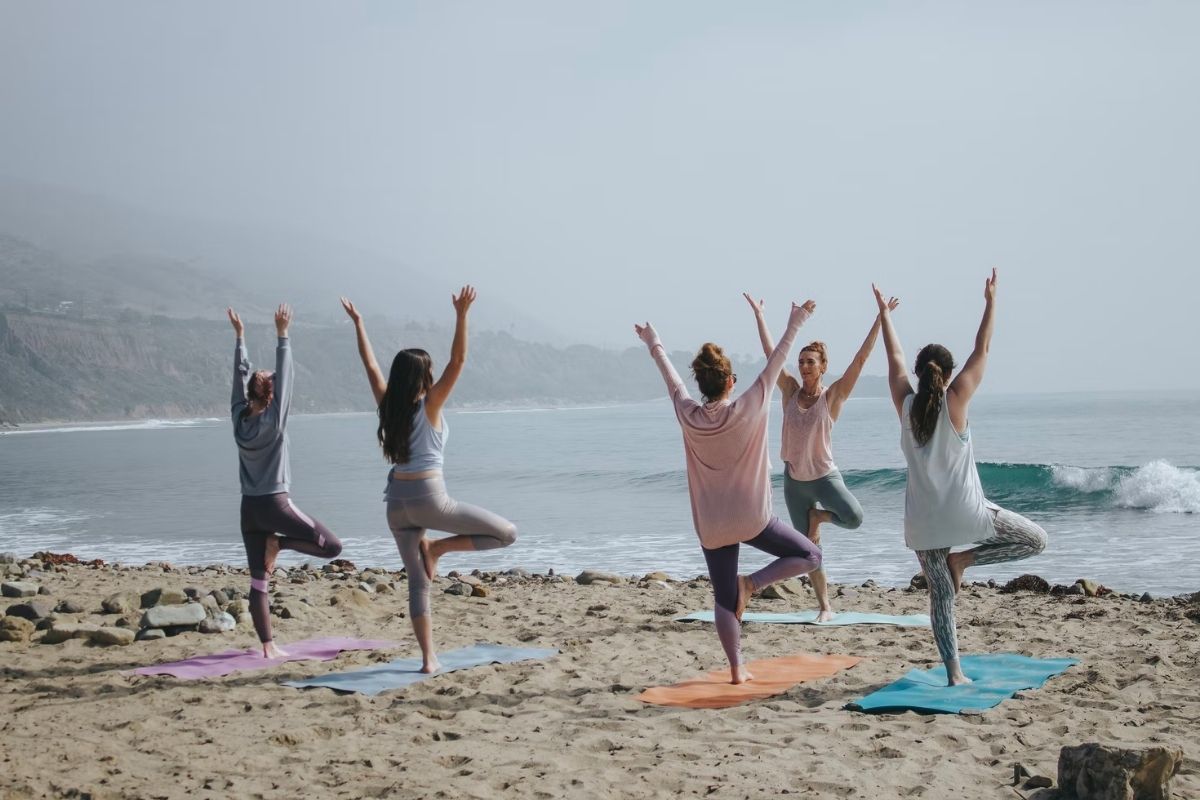 For all the new changes that Covid has caused in our lives, the increased attention towards bettering our health is perhaps the most welcomed one. Planning for potential burnout is just as important as maintaining our good health now. “The world is now laser-focused on daily health and the importance of preventative health habit-forming. It’s a lifestyle that changes your life when you tune into it,” says Thomson. 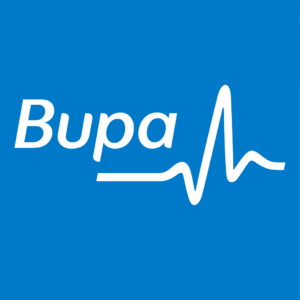 DISCLAIMER: This article was designed and produced by Bupa Global by searching internal and external data and information for information provision and reference purposes only. Any views or information mentioned and set out in this article/webpage is based on general situations. Readers should not regard them as medical advice or medical recommendations. Before making any decisions about the theme of this article, you are recommended to seek independent advice from suitable professionals (such as doctors, nutritionists, etc.). It is clearly stated that Bupa Global will not bear any responsibilities for others’ usage or interpretation of the information listed in this article. When preparing and/or updating this article, Bupa Global endeavours to ensure that the content is accurate, complete and updated but will not bear any responsibilities nor make any warranty or guarantee for the accuracy, completeness and timeliness of the information or for any claims and/or losses caused thereby.

How Hong Kong businesses can prepare for reopening

How to boost your mood with vitamin-rich foods