You wouldn’t be alone in assuming that Hong Kong doesn’t have much wildlife to speak of apart from the cows of Sai Kung, wild boars on the Island, and monkeys in Sha Tin. However, our city actually lies in the path of bird migratory routes, so we play host to plenty of avian visitors throughout the year. Thanks to our varied habitats of forested mountains, farmlands, coastal regions, marshes, and swampy mudflats, there have been at least 500 species of bird recorded in Hong Kong, which accounts for approximately five percent of all bird species in the world. We also see dozens of bird species that are classed under global conservation concern status, so why not try your luck and see what feathered friends you may end up coming across at these bird-watching sites across Hong Kong? 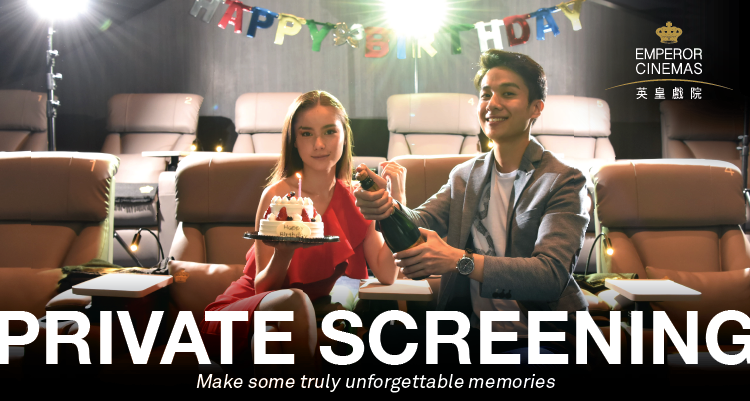 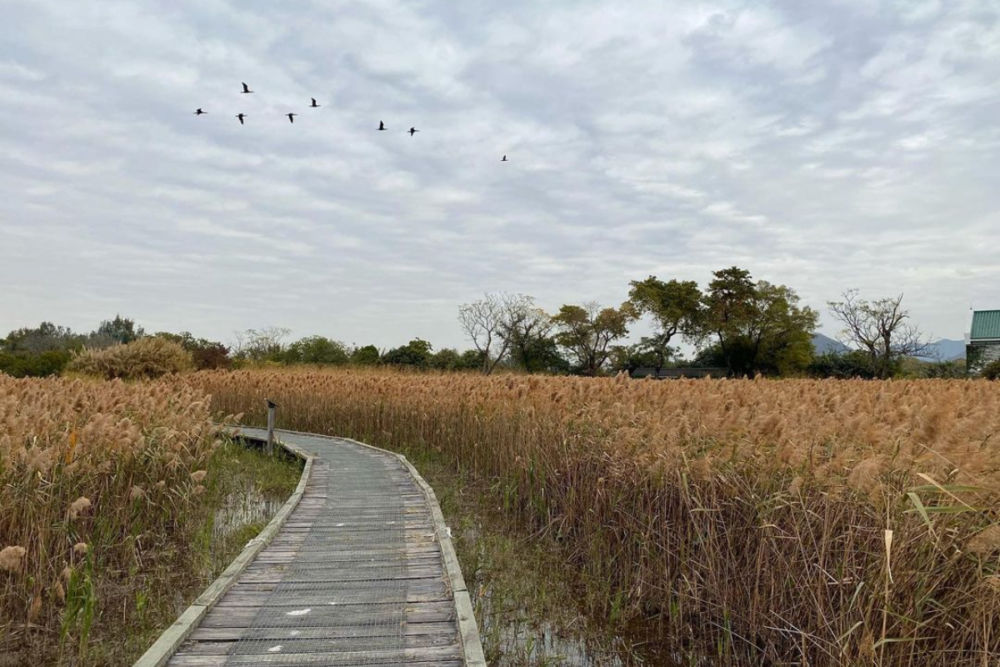 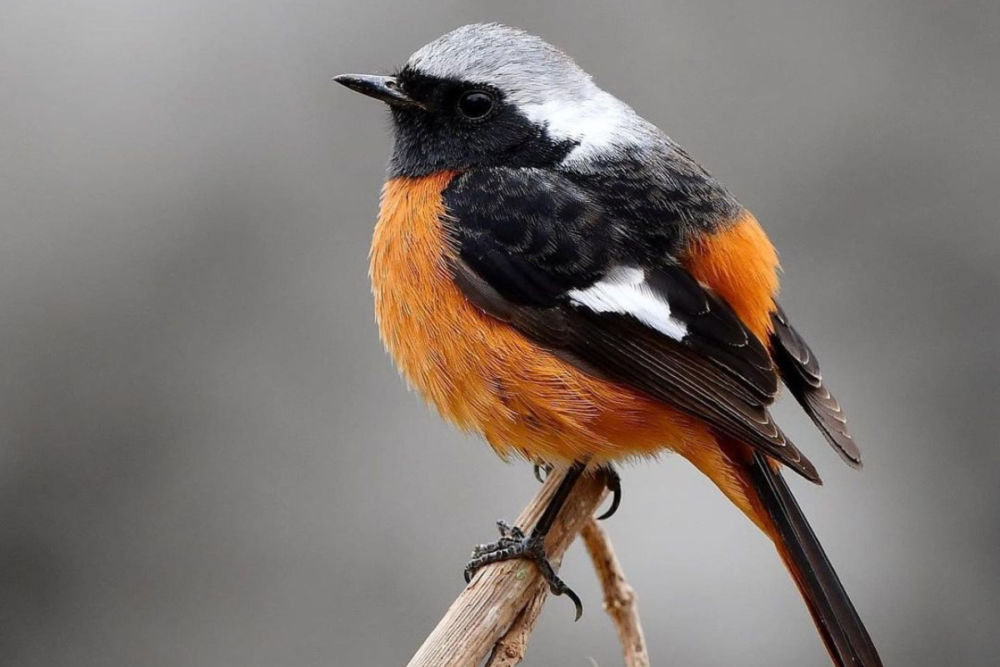 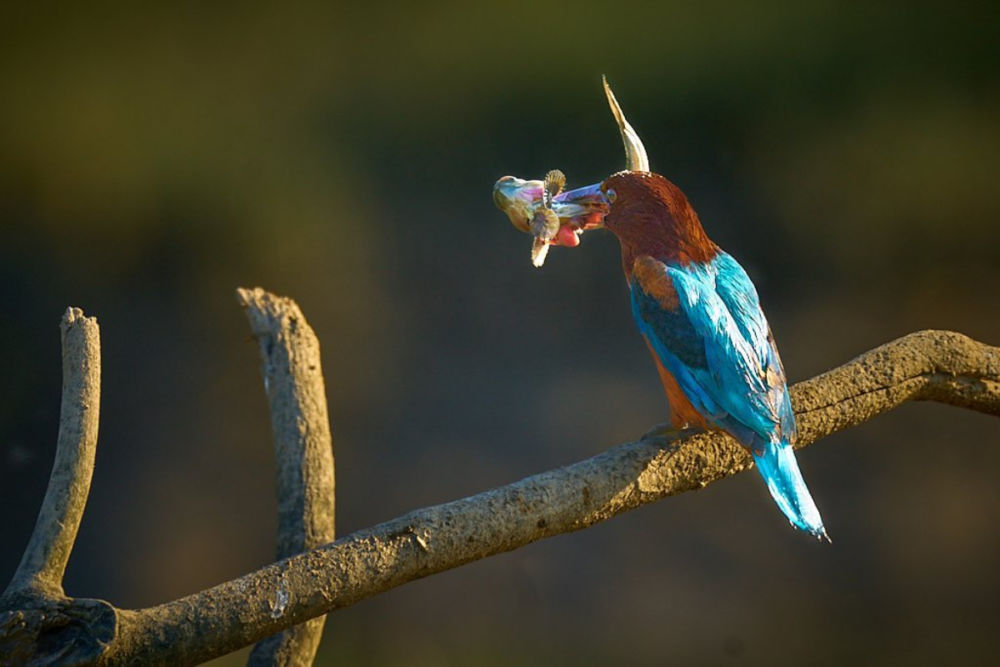 The jewel of Hong Kong birding is this internationally renowned nature reserve made up of marshlands and mudflats, where over 480 species of birds have been recorded in this expansive site alone. The vast majority of these birds are not native and are passage migrants, so the best time to see these winter visitors is usually between September to early May. April, in particular, is great for spotting eastern Palaearctic waders, even critically endangered species such as the spoon-billed sandpiper.

Fortunately for both the birds and bird lovers, Mai Po has been declared a Ramsar Convention site and is therefore protected against being developed upon—a fate which awaits several ecologically important areas in the northern New Territories. Walk-ins are not accommodated here to prevent overcrowding, but you can always book eco-visits online in advance. 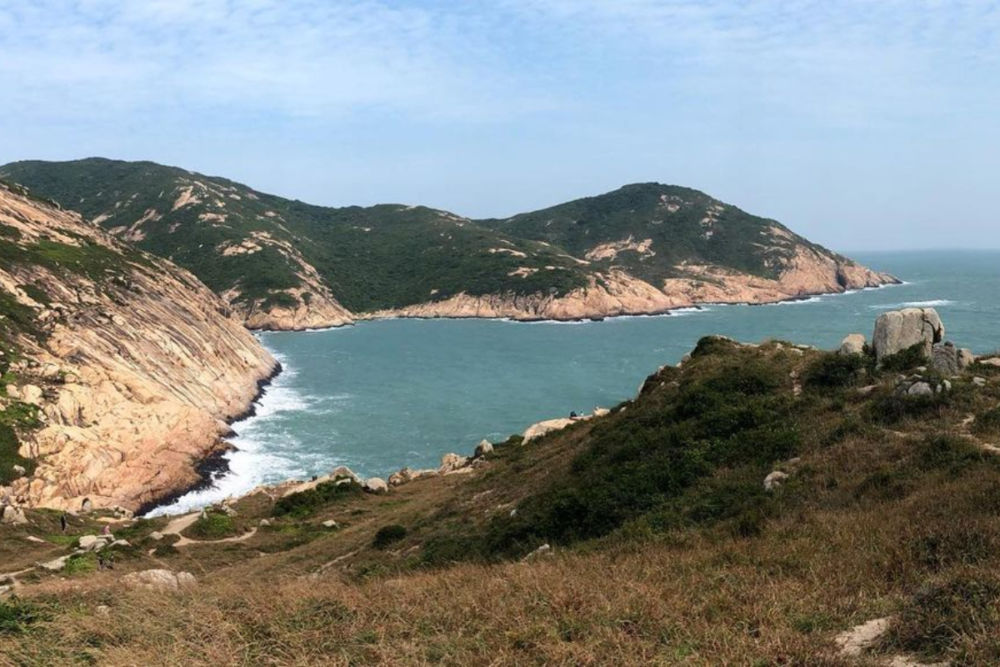 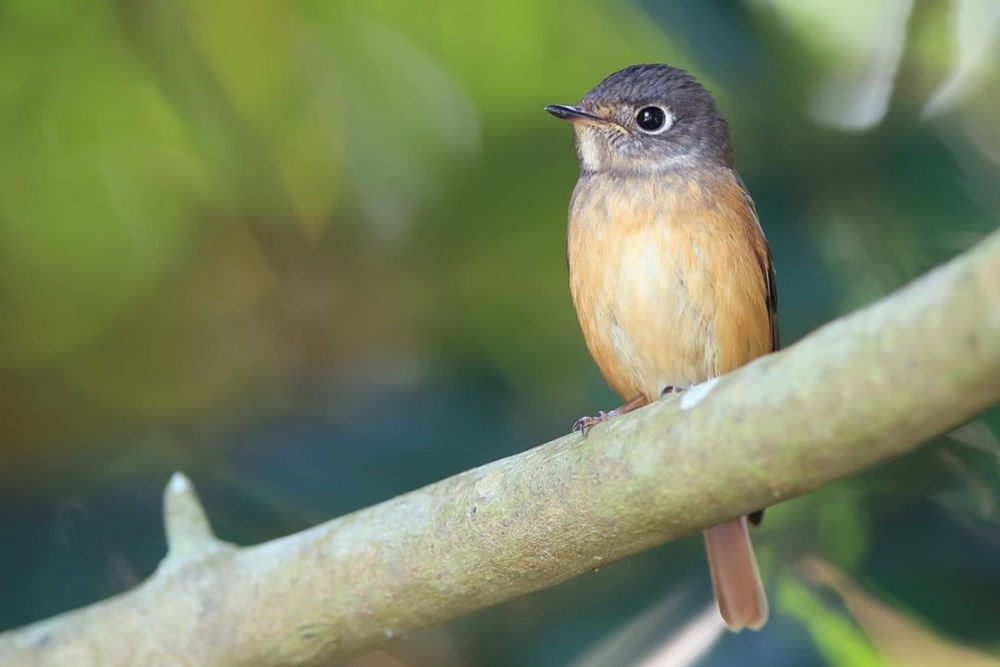 Due to the lack of convenience in reaching this island, Po Toi only became recognised as one of Hong Kong’s best ornithological sites in 2006. Several recordings of birds found within our borders were first sighted here, including the crow-billed drongo, Ijima’s leaf warbler, whistling green pigeon, and Bulwer’s petrel. Approximately 350 species have been recorded on Po Toi so far, a remarkable number for such a small island with not much freshwater.

Most of the terrain consists of hilly shrubland and granite rocks, so the best places for finding landbirds are rather limited to the feng shui woods and the trees and vegetation near the ferry pier and main village, while the southernmost headland is good for sea-watching. 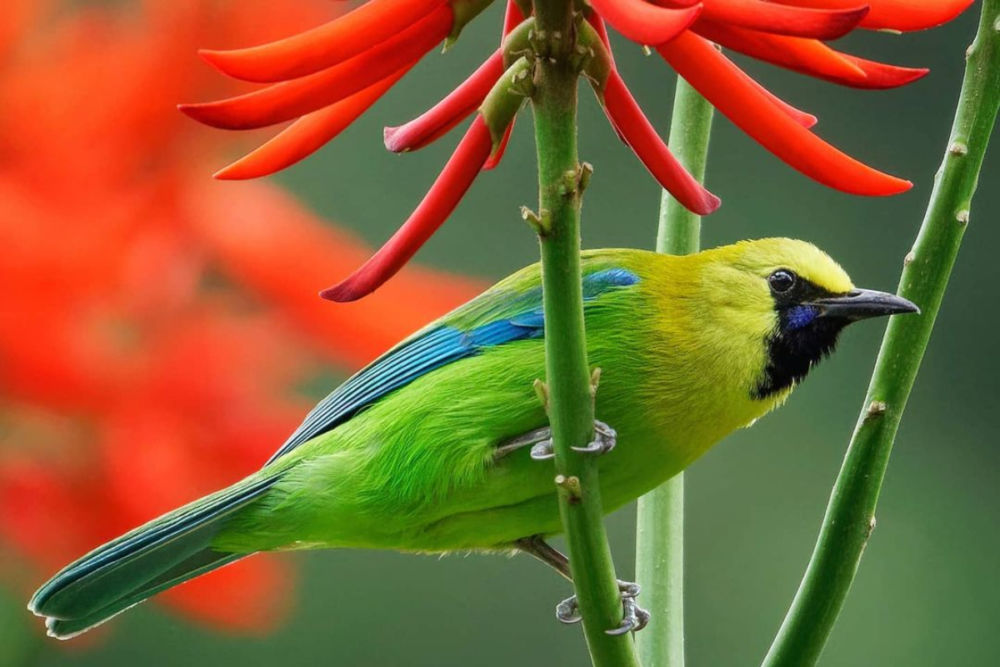 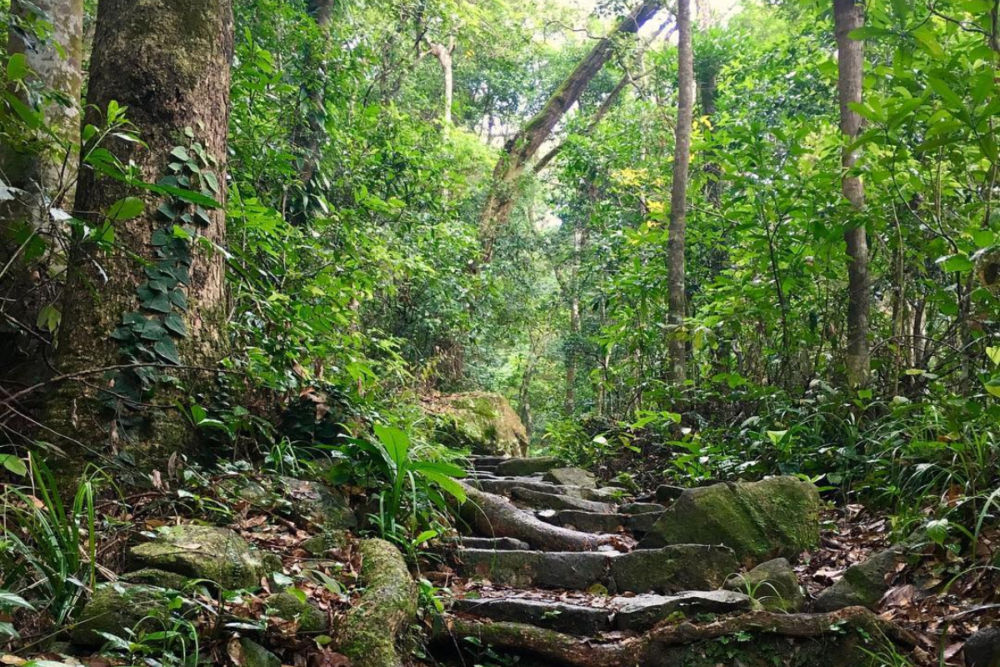 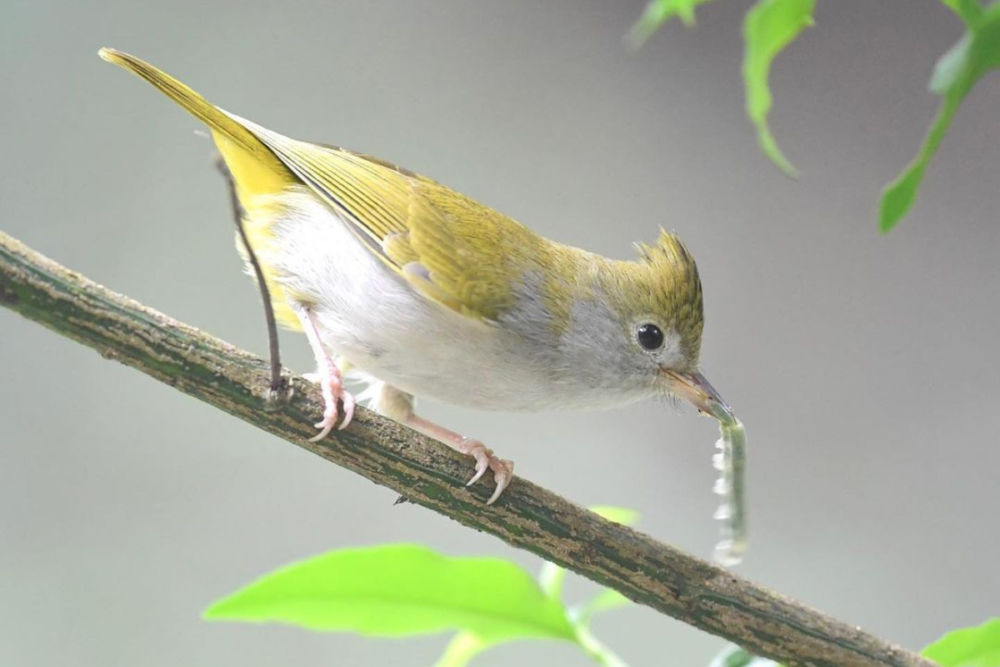 The 460-hectare Tai Po Kau is one of Hong Kong’s most mature and varied secondary forests despite having required complete reforestation after being all but decimated in the Second World War, and has been declared a nature reserve since 1977. The area is also incredibly rich in flora and fauna diversity, home to over half of all amphibians in Hong Kong and over 160 species of birds.

The winter months are a great time to visit, when birders can hope to catch sightings of the pygmy wren babbler, red-flanked bluetail, ashy drongo, rufous-tailed robin, and more. Look out for Rhodeleia trees which reliably attract the fork-tailed sunbird, orange-bellied leafbird, mountain bulbul, and other nectar-loving species when they flower in January and February. 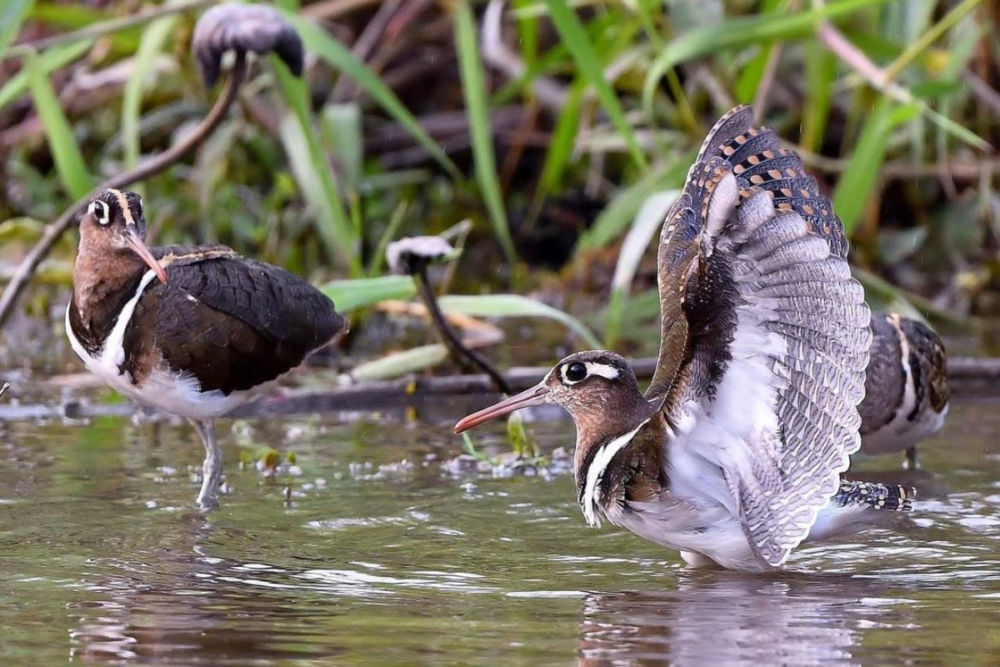 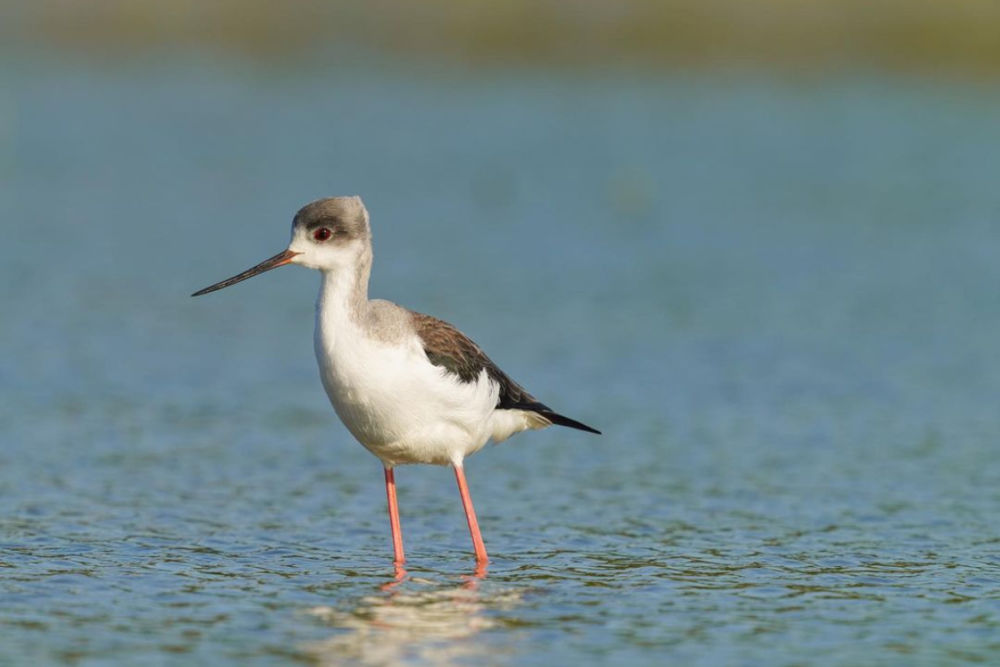 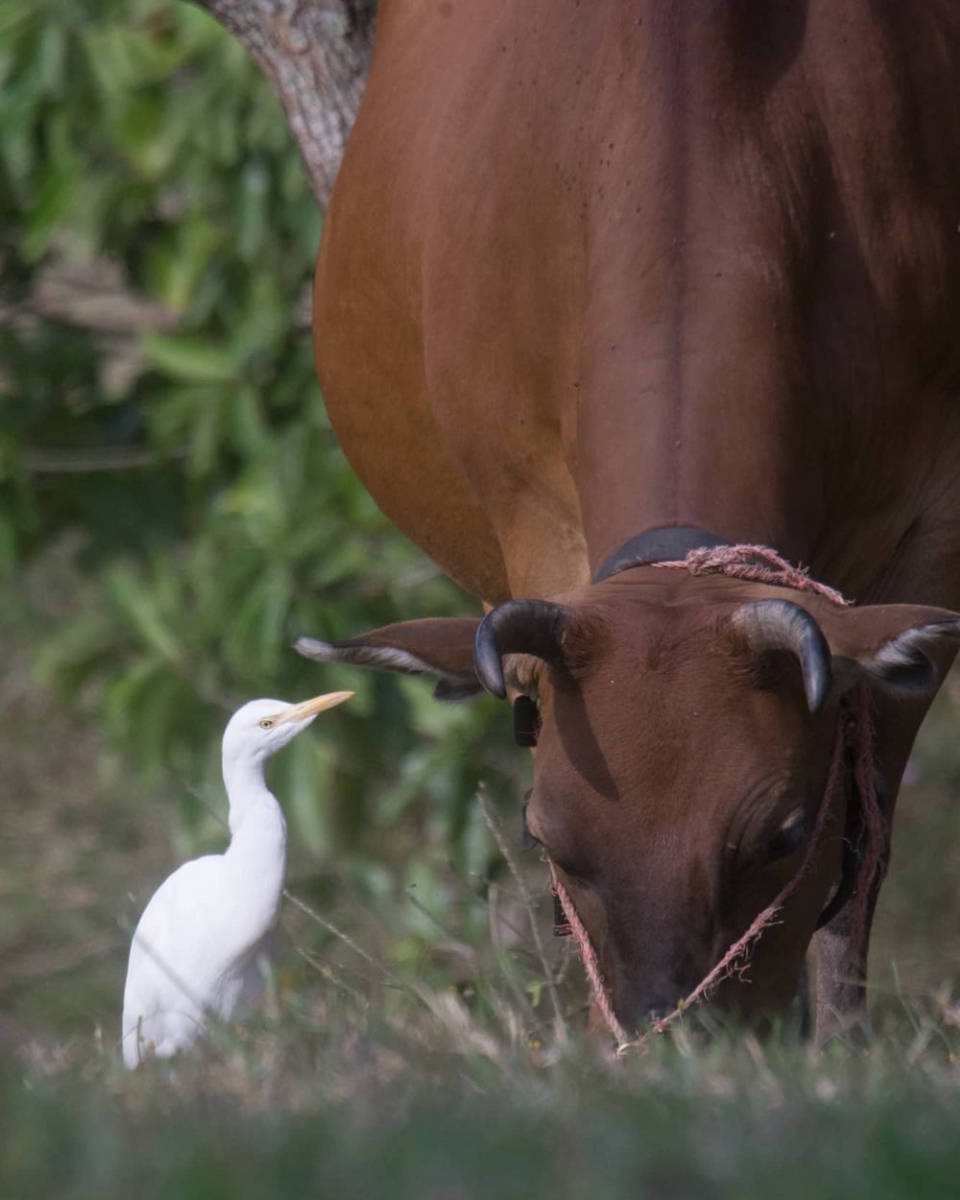 Lying to the west of Sheung Shui, Long Valley is Hong Kong’s last example of the floodplains which once used to be common in the northern New Territories, and contains diverse micro-habitats where over 200 bird species have been recorded. In the freshwater marshes, look out for pintail snipes and Swinhoe’s snipes, the wood sandpiper, and the long-toed stint, while the farmlands may grant sightings of red-throated pipits and Richard’s pipits, the yellow wagtail, spotted munia, and more.

Rare birds such as the greater painted snipe and the Pechora pipit have also been spotted here. Sadly, there are plans to build a railway which would run through Long Valley, and campaigning efforts calling for the preservation of the area have resulted in the decision to tunnel under the wetland instead—it remains to be seen how this construction might affect Long Valley and its birds. 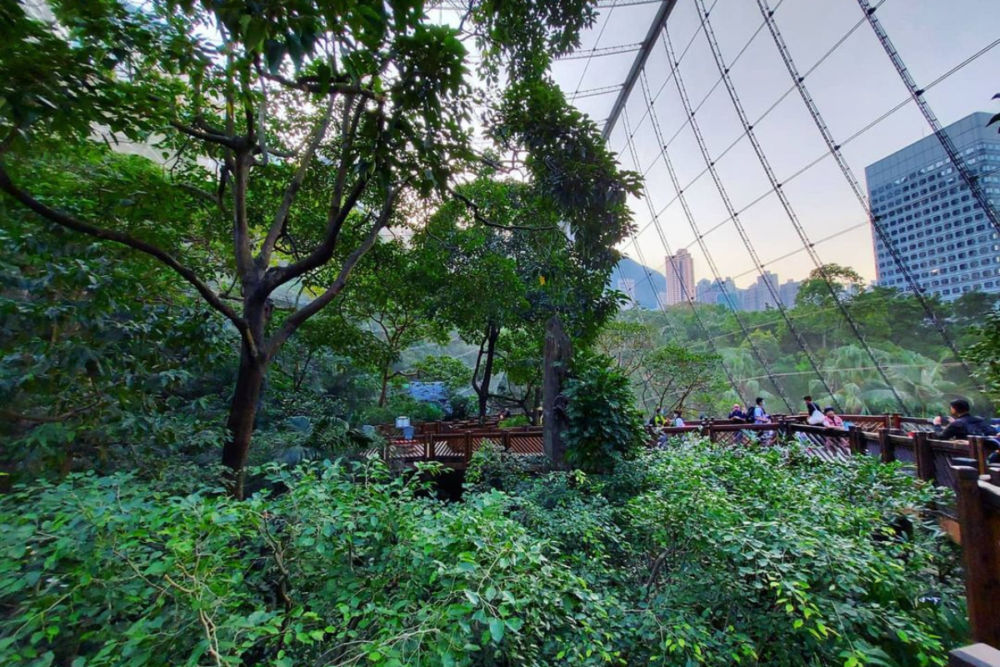 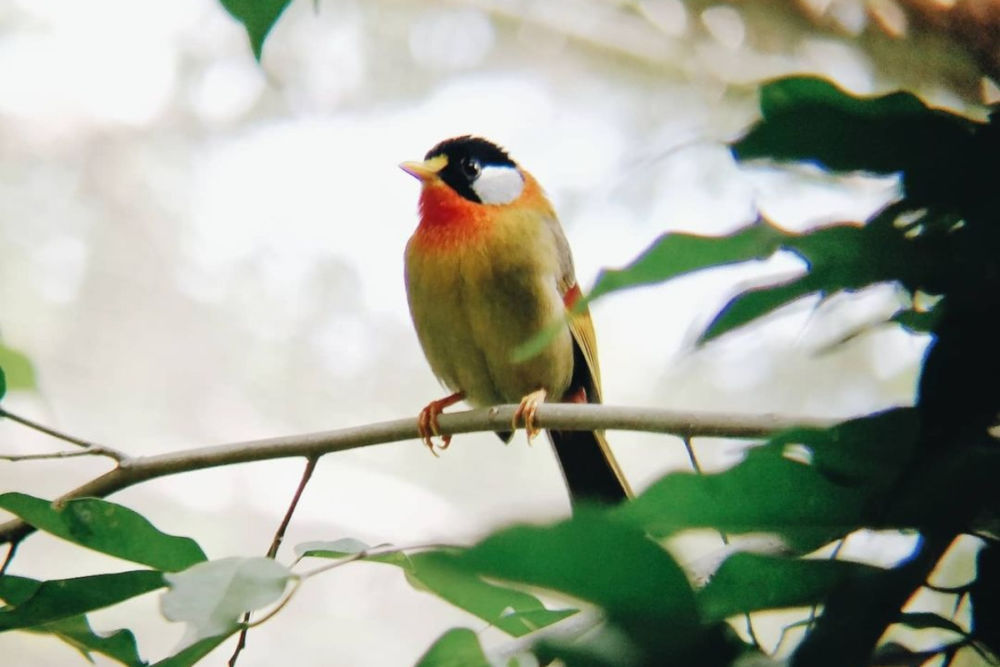 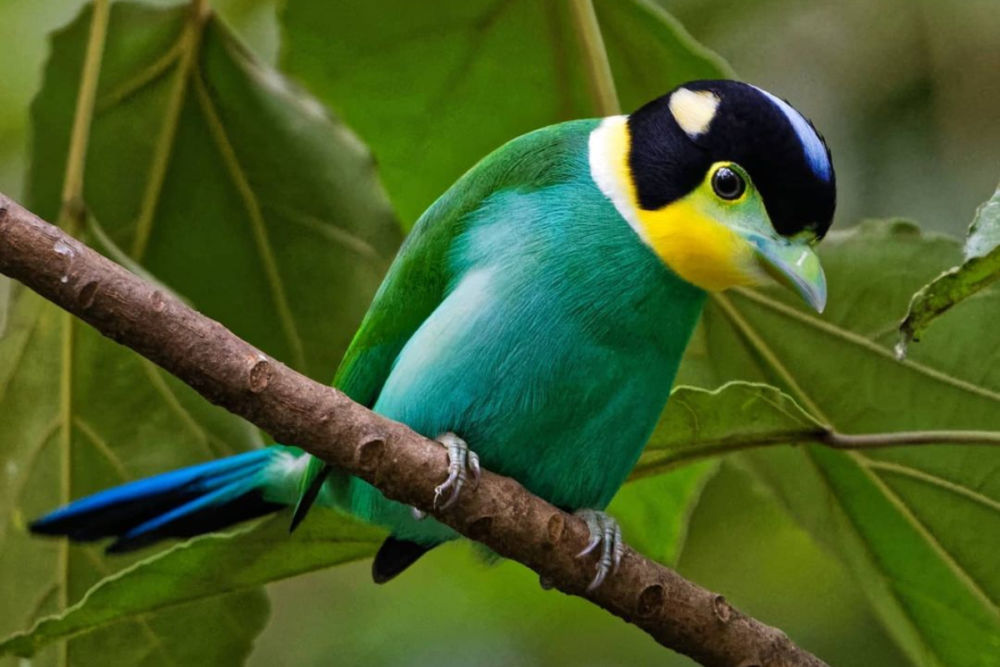 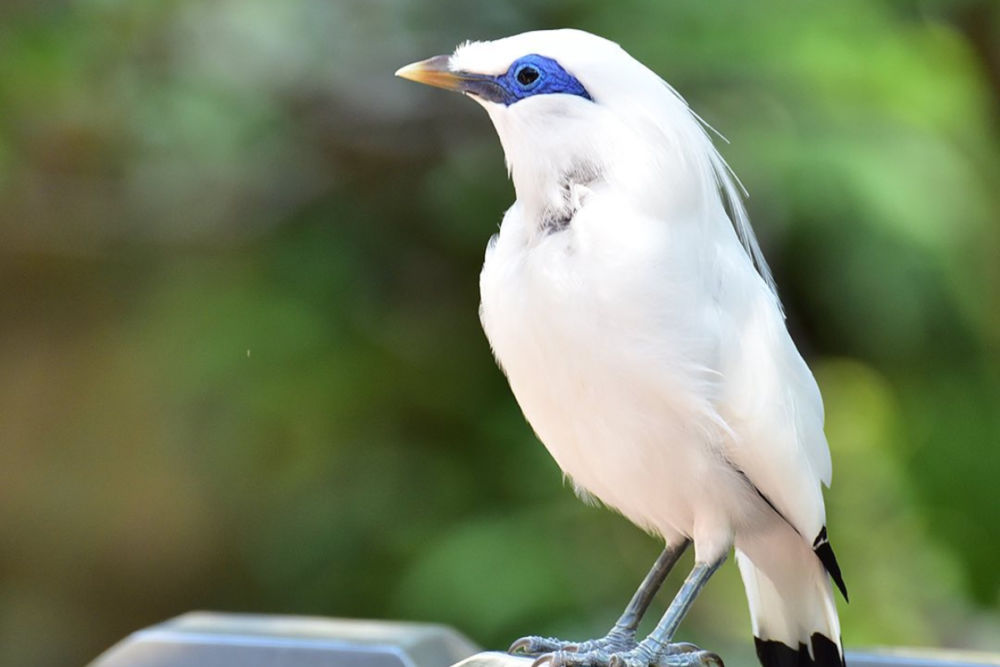 If you want to start off dipping your toes into this bird-watching lark for now, then simply head to Hong Kong Park in the middle of the city! Southeast Asia’s largest aviary can be found here, and this walk-through space houses 600 birds spanning 80 species. Expect to see pheasants, thrushes, leafbirds, pigeons, and more at closer proximity than possible in the wild—because of constant human presence, most of these birds are also less wary of people and will calmly stroll up and down within arm’s reach.

Look out for the pretty Bali myna, a breed which is virtually extinct in Bali itself. There are also many other avian species—both housed and wild—outside the main aviary, including the rose-ringed parakeet, blue whistling thrush, and the park’s famous yellow-crested cockatoos. The Hong Kong Bird-Watching Society even organises free bird-watching walking tours through the grounds every Wednesday morning—the perfect occasion to get started on your bird-watching adventures. 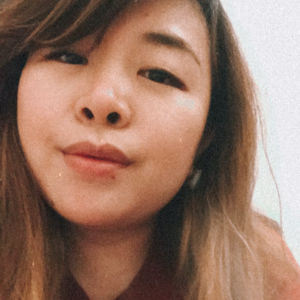