Like many other forms of gym training in Hong Kong, Muay Thai lessons are not the cheapest exercise option. It takes a lot of commitment—financial-, time-, and effort-wise—to make progress with this combat sport. It has, however, remained popular over the years, so we asked three Muay Thai practitioners of various backgrounds and experience levels what the combat sport means to them and their advice for anyone interested in it.

Gary Carter is a professional Muay Thai coach and the owner of Sitpinyo, a small but dedicated Muay Thai gym in Central. He has been practising the combat sport for 20 years, but he remains enthused about the sport and is always looking for improvement.

30-year-old Eldwin Wong works in the jewellery industry and has been practising Muay Thai for two years at the G.O.A.T. Boxing Club in Central, around three times a week. He identifies himself as an advanced beginner.

Es Choi * is a woman in her twenties working in finance who has just started Muay Thai less than six months ago and identifies herself as a mid-beginner. She trains at Sitpinyo and has just learned to throw jabs and kicks. 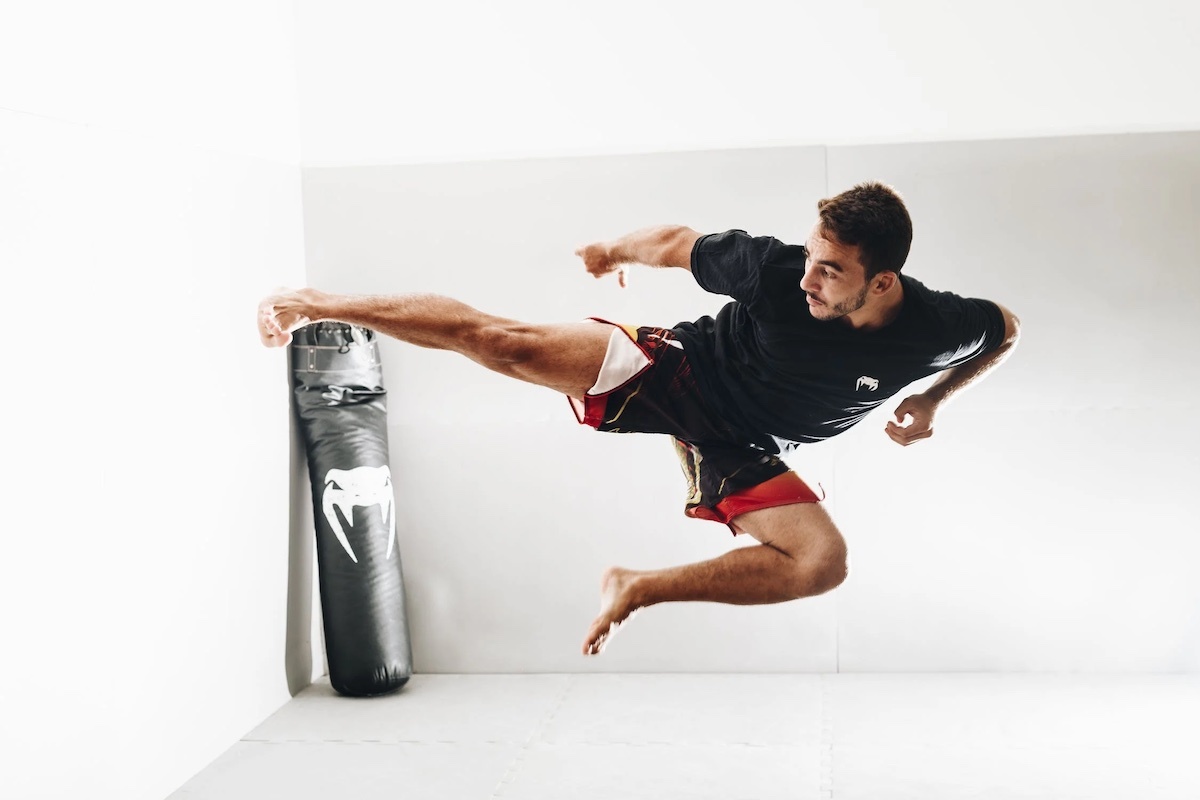 There can be a lot of reasons to start Muay Thai

Carter, Wong, and Choi all agree that there are a lot of things to love about Muay Thai. Carter became interested in the sport as a way to lose weight and started doing Muay Thai as a form of cardio that he thought “would be more fun than running.” He swiftly became obsessed with the sport and moved to Thailand for three years and learned Thai. Wong was originally looking into another martial arts form as a hobby, but a peer put him onto the path of Muay Thai, and he has not looked back since. For Choi, her response was concise: “A boy did me wrong. I wanted to punch some stuff and cleanse my body.” 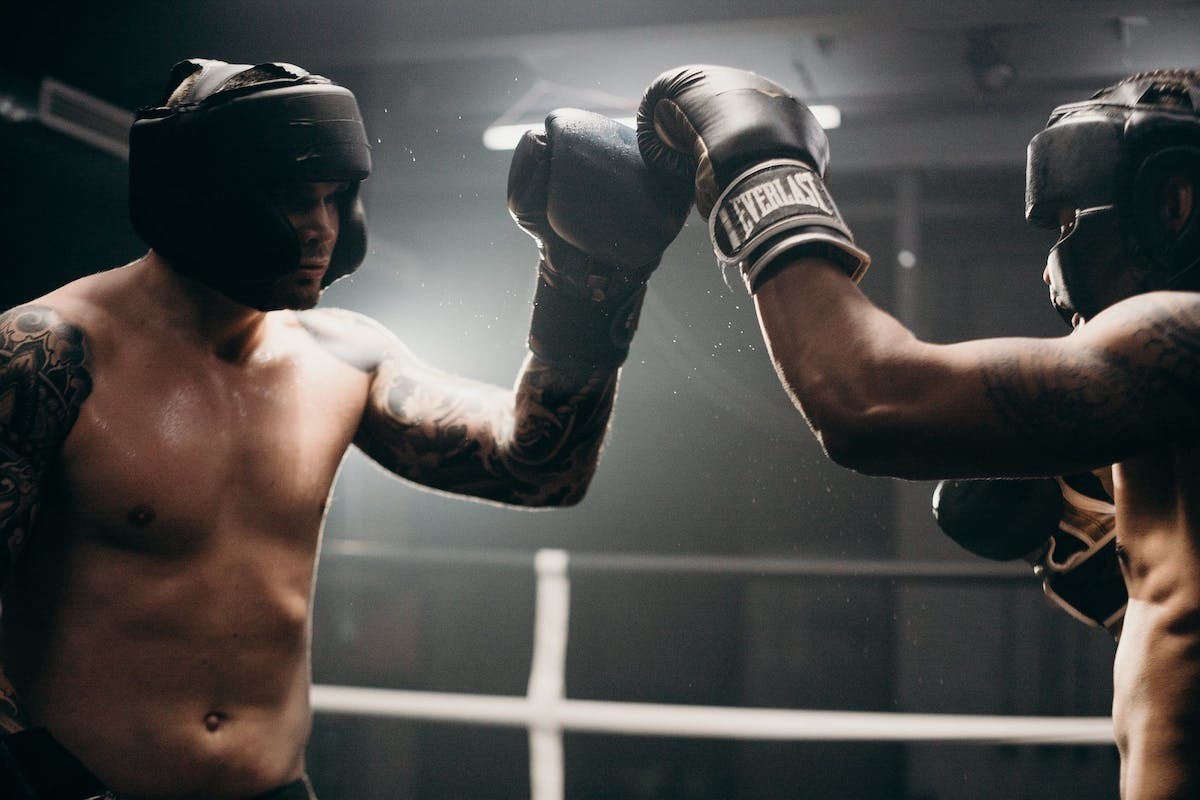 Muay Thai can change your life

It is impossible to refute the many benefits of Muay Thai. According to Wong, aside from getting toned, he also learned how to endure hardship, and even applied the principles he learned in training to his daily life. For Choi, the sport empowers her, and makes her feel like she could “defend [herself] more than [she] could before if someone tries to pick a fight.” She likens it to yoga, in the way it keeps her grounded and stress-free. As for Carter? Well, he literally moved to another country for it. Talk about dedication! 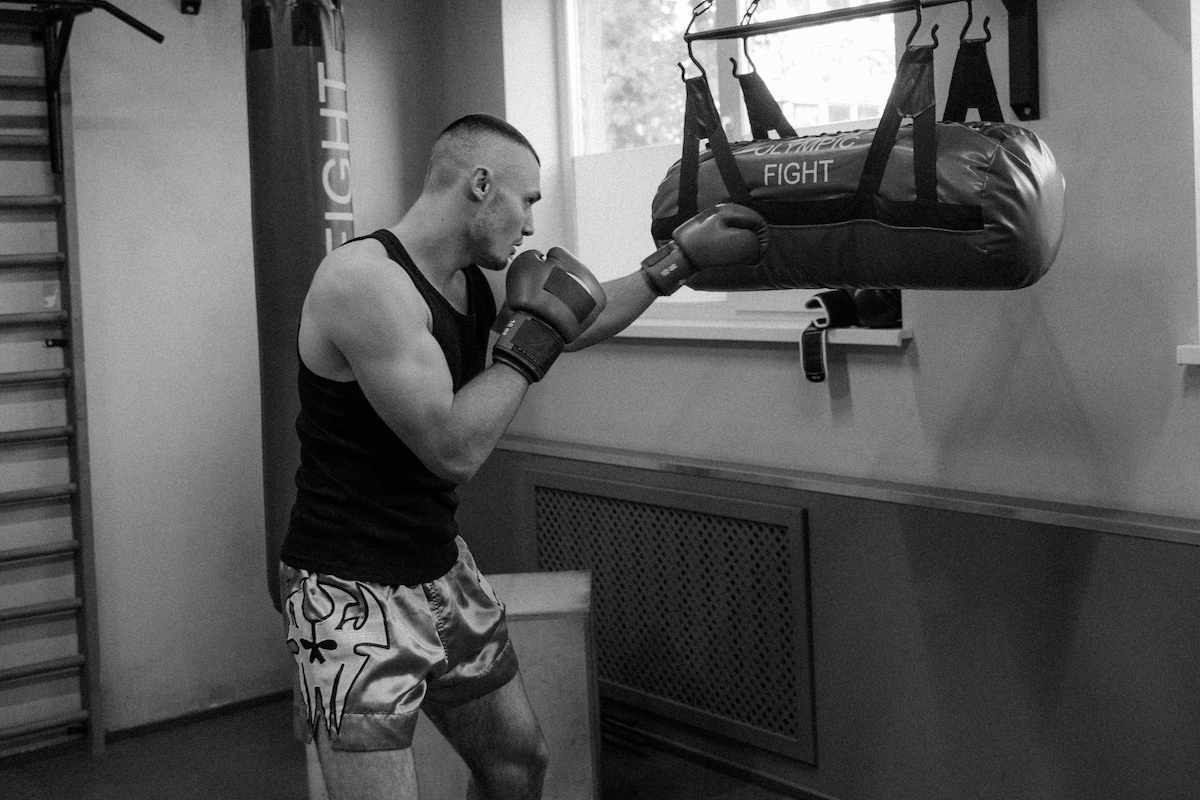 Muay Thai is undoubtedly one of the best options out there if you want to lose weight and get toned. Choi confirms the rumours: “You will drop some pounds if that’s your goal.” Carter puts it succinctly, “It’s great for losing weight, toning up without getting too big, and great for fitness.” He’s a professional, too, so he speaks from experience.

6 reasons to get into Muay Thai training 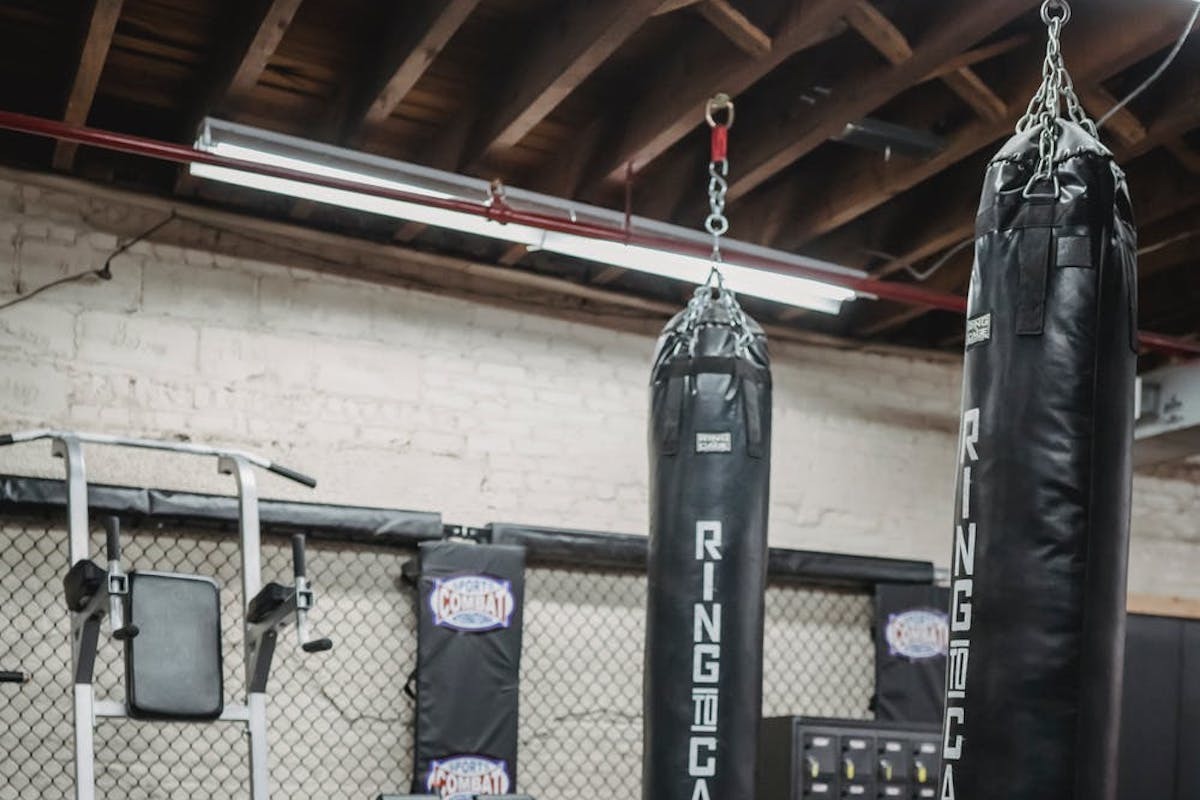 Selecting the right gym is important

In the dizzying array of Muay Thai gyms Hong Kong has to offer, how do you know which one is the “right” gym for you? If you are looking to advance your skills, choose one with more rigorous training, but for someone just starting out, the sport can be a little intimidating. To this, Carter says to find a gym that welcomes everyone—it’s easy to pick up Muay Thai at any time “as long as you find a gym that has no ego and is friendly.” 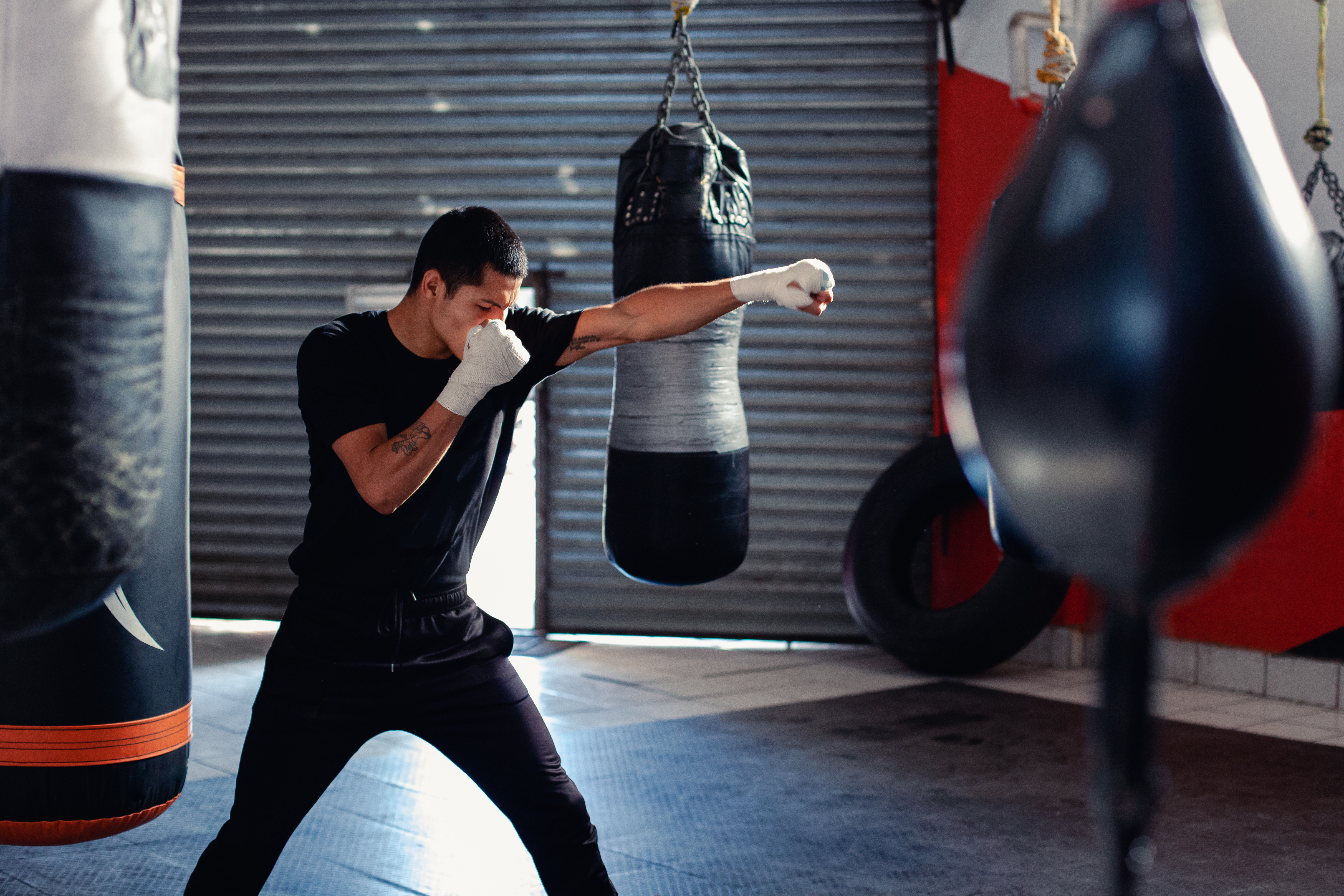 It’s not just about kicking butt and taking names—at least, not in the beginning!

You might be prepared to punch, kick, elbow, and knee your way into Muay Thai glory, but hold it! As a beginner herself, Choi states that beginner classes are mostly workouts to condition the body before working your way into sparring. Wong shares this sentiment, advising to keep an open mind. “It felt like I was doing the same few moves for weeks, but it created the foundations and muscle memory to be able to execute more difficult [techniques] down the line.” He recommends being patient and taking it one day at a time.

Actual Muay Thai fights can be dangerous, but the sheer number of gyms around the city serves as a testament to its popularity as a sport. Carter, Wong, and Choi find Muay Thai to be highly agreeable. “It has a great reputation in and out of the martial arts world because it is perceived to be amazing for physical fitness and self-defence,” says Wong, “and because it teaches you to use elbow, kicks, and knees, it proves to be effective for competing in mixed martial arts.” If you’re ever concerned about safety during your sessions, Choi suggests using wrist straps, which stabilise your hands to prevent injuries.

6 tips to maximise your workouts 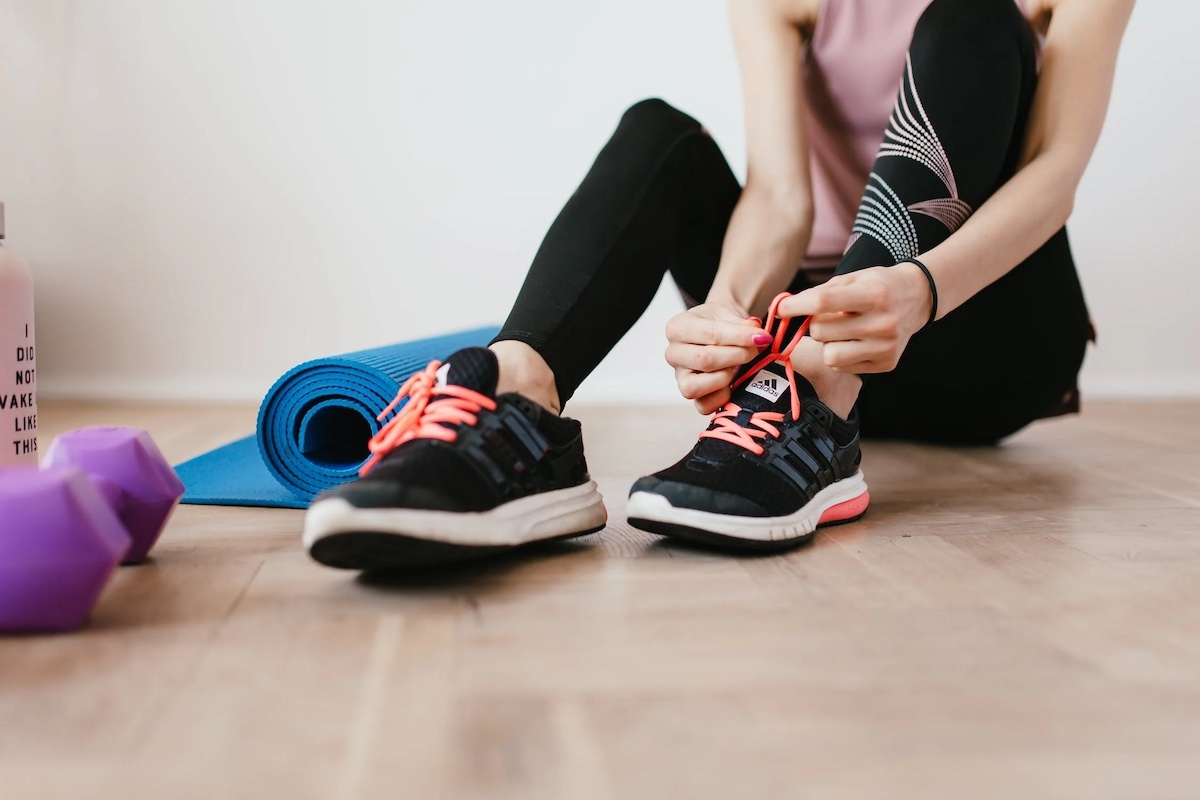 Bring up your cardio before you start

“Muay Thai is a hard sport,” admits Wong. Choi agrees, stating that a person who’s interested in Muay Thai should catch up on their cardio before their Muay Thai journey. Her insight comes with a warning and an anecdote—“Don’t eat beforehand if you’re not used to intense workouts. This is embarrassing and the teachers probably don’t know but I threw up mid-workout during my first class. I ran to the bathroom.” 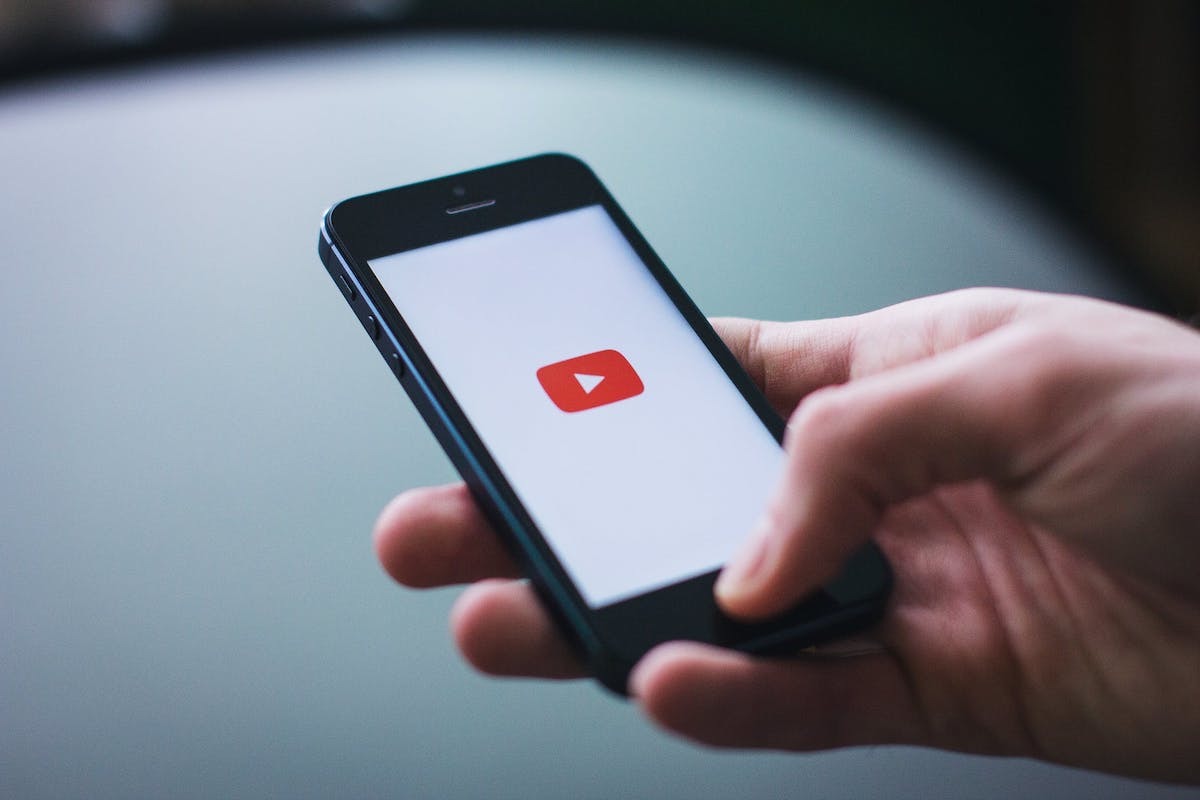 In the age of digital media, it is easier than ever to access free materials on Muay Thai to improve your skills outside of class. Choi suggests watching Muay Thai workout videos on YouTube if you want to learn the basics before class, but she says it’s also fine to just drop by a gym or studio and learn from the beginning with teachers.

Wong recommends YouTuber channels like Siam Boxing and K-1’s archive of Elite Kick Boxers, and matches from top martial arts fighters like Buakaw, Superbon, Rodtang, Saenchai, and Jonathan Haggerty. But at end of the day, as Carter says, “[there’s] no substitute for getting in a gym and actually doing it yourself.” 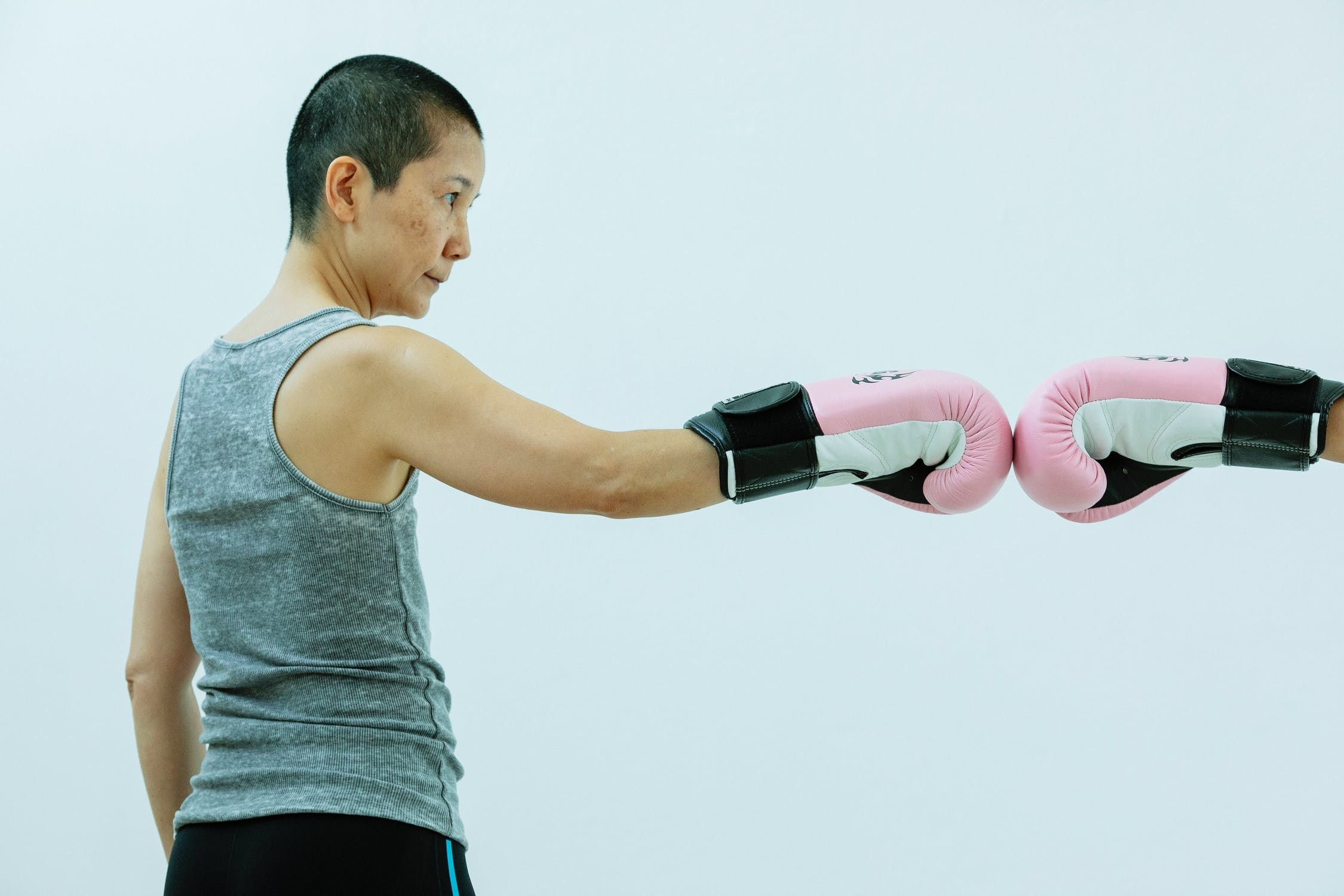 Don’t think too much about it—just start, because it’s fun!

As older athletes, both Carter and Wong wish they had started Muay Thai earlier. “I started when I was 28 while many of the gym-goers were much younger,” says Wong. Even after 20 years, Carter remains obsessed with the sport as he continues to learn new technical aspects. If you remain doubtful as a beginner, Choi recommends joining a group class as “everyone is at a different phase of the journey” so there’s no need for unease.

Carter: “Get involved! It’s a great way to keep fit.”

Wong: “If you’re interested, you should definitely give it a try.”

Choi: “Go for it. Don’t be intimidated.” 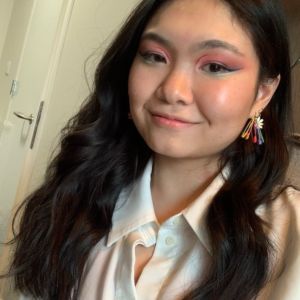 Inquisitive by nature and a lover of all things creative, Mina thrives on exploring the cultural and artistic side of the city. When she isn’t researching (read: obsessing over) the latest niche topic that catches her eye, she enjoys sipping on iced lattes, singing along to her favourite West End musicals, and reading books recommended to her by her friends.

5 reasons why we’re signing up at Anytime Fitness