By Localiiz 9 January 2014
share:
January 9th 2014 It seems Hong Kong’s soccer stars have been playing a little too dirty as of late. The Independent Commission Against Corruption (ICAC) released a statement on Tuesday stating, “Nine persons, including professional football players, were arrested for alleged bribery in rigging the results of football matches involving a local football club.” 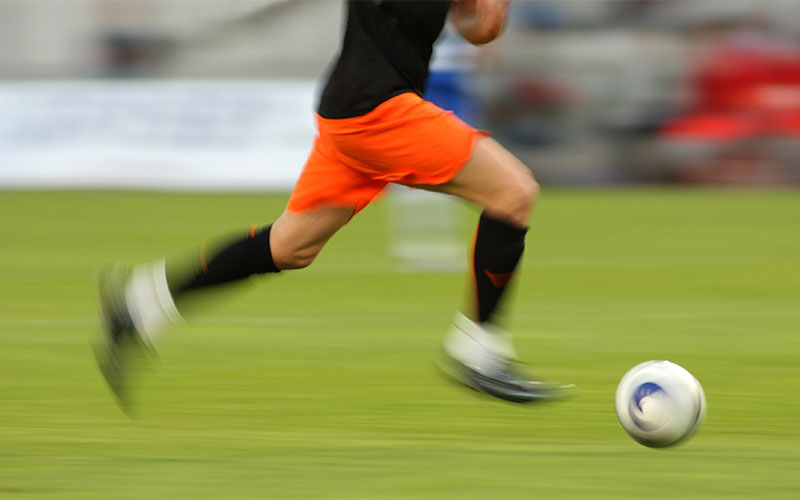 While few details have been released and investigations are still underway, it is known that the arrested players are members of the Happy Valley Soccer Club. According to reports, they were taken into custody at Tsing Yi Sports Ground on Sunday night (January 5th) after the match between Happy Valley and Sunray Cave Sun Hei, in which Happy Valley lost 5-0. It is thought that an executive officer, a sponsor representative and a “corrupt associate” of the club are among the nine under investigation, and that the allegations refer to multiple fixtures. The Hong Kong Football Association (HKFA) is also deciding whether to look into a match between Tuen Mun and Yokohama last month, after defender Li Meng scored a suspect own goal in stoppage time, leading to a Yokohama win.

Both the ICAC and the HKFA have not commented on the arrests.