Header image courtesy of Journey to the West (1996) (Facebook)

We’re sure a lot of people are frustrated and anxious about this third wave of COVID-19 sweeping through Hong Kong. The balmy summer days outside sure are tempting, but it’s all too important to be responsible and stay safe at home as much as possible. To aid this endeavour, we’ve rounded up some classic Hong Kong television series for your entertainment.

TVB has always been well-known in Asia for its superb television productions, and long before the Korean Hallyu submerged Asian nations in a wave of dramatic plots and handsome oppas, Hong Kong’s dramas were already the best-received both locally and in our neighbouring countries. Many concur that TVB productions peaked around the 1990s and early 2000s, though there have been several before and after that received smashing success. Here are the top 10 classic Hong Kong drama series that almost every local knows and loves, and are well worth watching for a nostalgic trip down memory lane. Get your snacks ready! 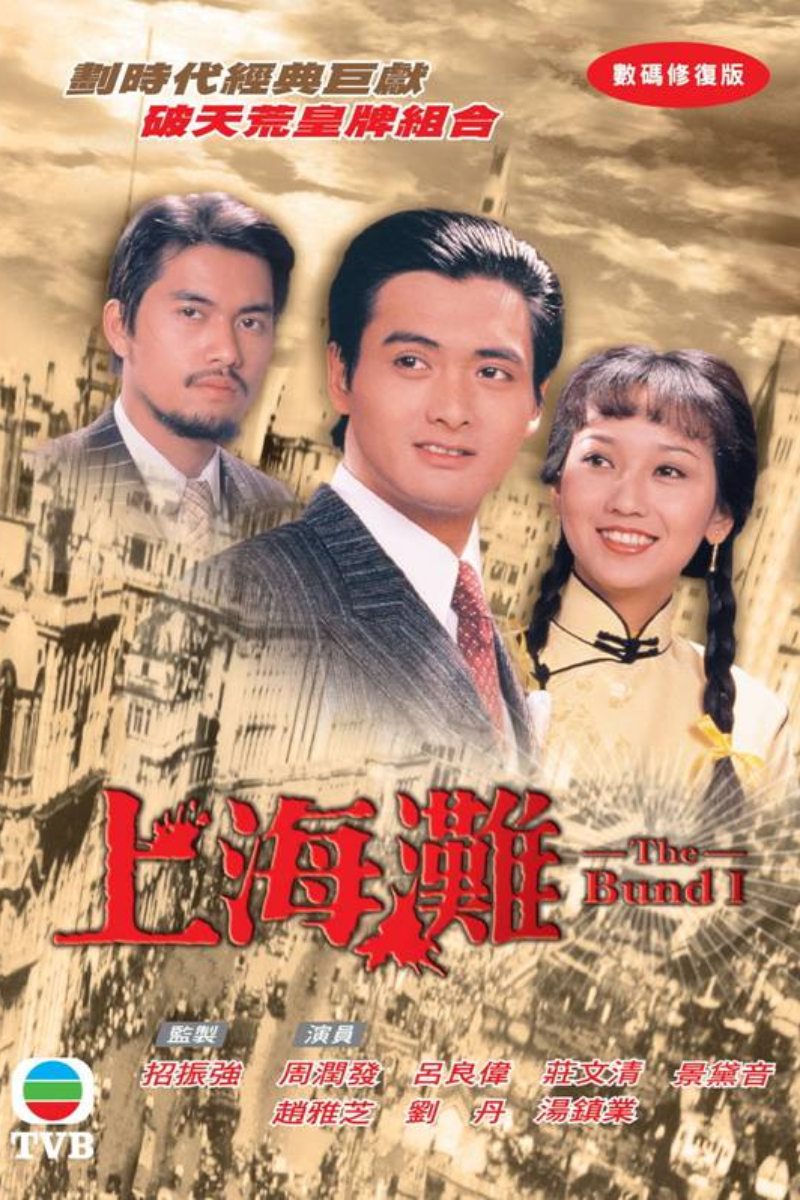 The plot revolves around solicitor Frances Mo (played by Carol Cheng) and her law career, as well as her struggles to avoid being labelled a spinster. Fans of the enemies to lovers trope will enjoy her turbulent relationship with her paralegal Yu Lok-tin (played by Dayo Wong). The Cantonese term siu keung (小強, literally translated as “little strong”) was even popularised by this drama series, as this was the name that was given to Yu Lok-tin’s pet cockroach. To this day, Hongkongers still colloquially refer to cockroaches as siu keung.

Hongkongers do love a witty pun, and part of Virtues of Harmony’s appeal was in its hilarious use of wordplay in the names of places and characters. For example, the town they all live in is called 池力共鎮, pronounced chi lik gung zun, a homophone of the Cantonese term for MRI scanning; the three Kam children are named Kam Nin 金年, Kam Yuet 金月, and Kam Yat 金日—Cantonese homophones for this year, this month, and this day, respectively.

Quiz: How well do you know Hong Kong’s public transportation?

Quiz: Can you guess which Guinness World Records were made in Hong Kon...