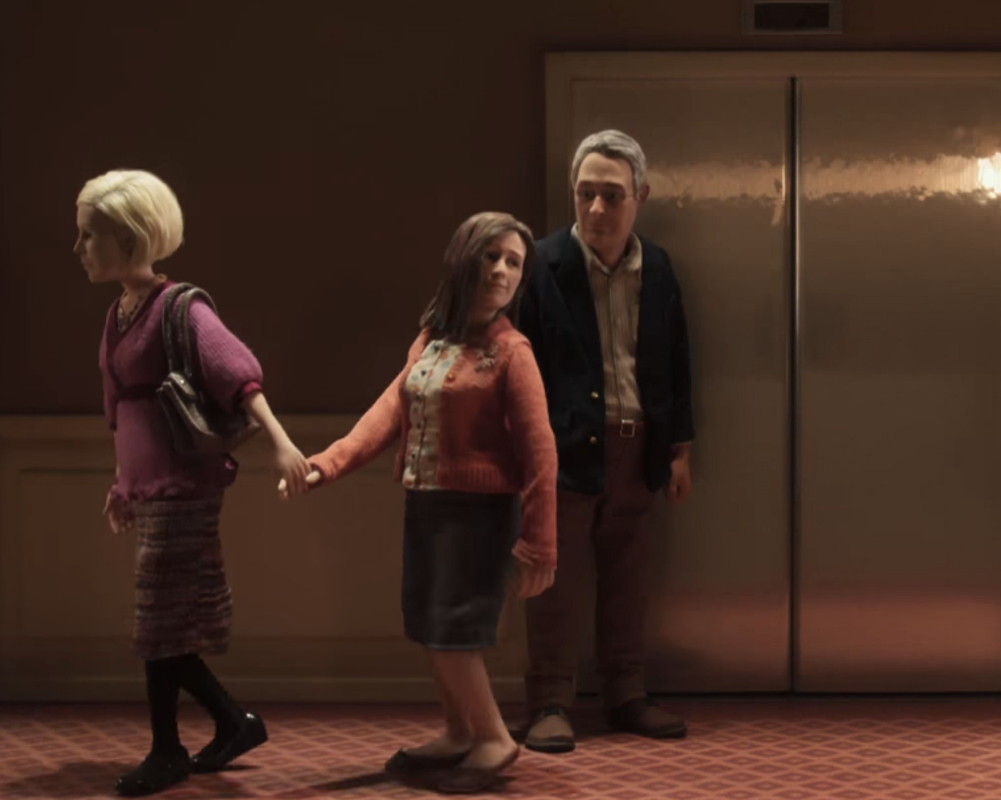 Join Para Site this Valentine's Day for a screening of the first-ever animated feature to win the Grand Jury Prize at the Venice International Film Festival in 2015.

Michael Stone (David Thewlis), an author that specialises in customer service, is a man who is unable to interact deeply with other people. His low sensitivity to excitement and his lack of interest made him a man with a repetitive life on his own perspective. But, when he went on a business trip, he met a stranger - an extraordinary stranger (Jennifer Jason Leigh), who slowly became a cure for his negative view on life that possibly will change his mundane life.

PS. Guests can bring their own food and drinks!