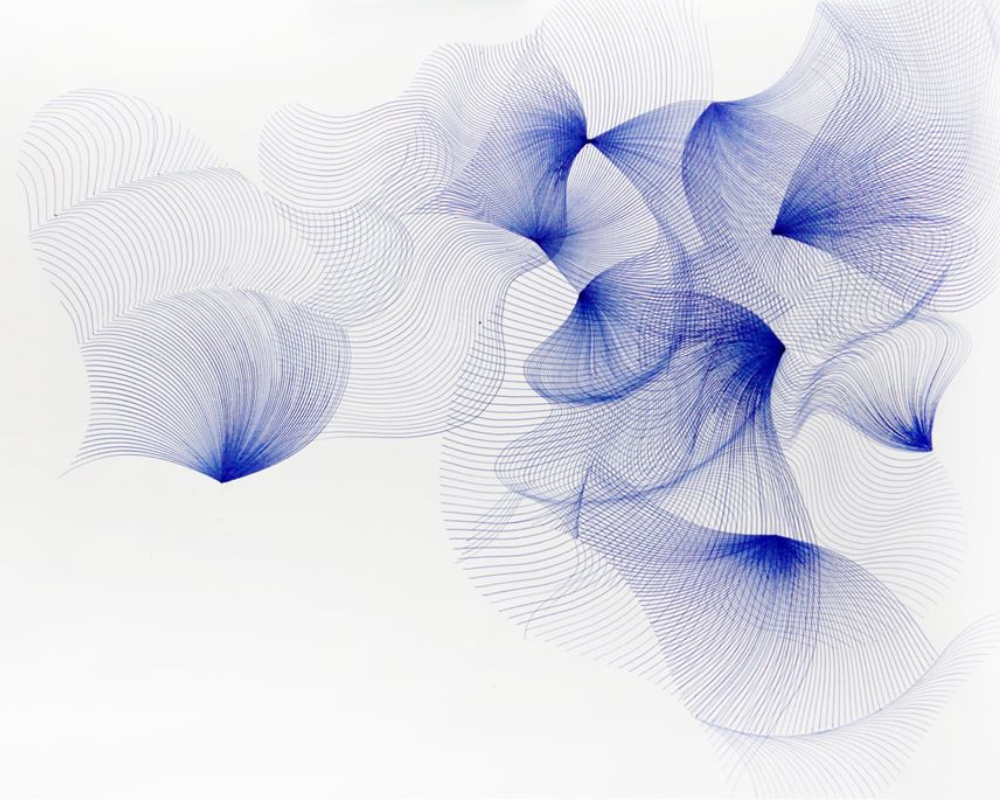 The colour indigo or blue is associated with the element wood and the direction east. In the Korean flag, this colour symbolizes “Eum” or “Yin”, which is “cool, feminine” energy. The “Eum” energy is associated with the moon and is passive, yielding and receptive, which also inspired the name of this gallery Soluna (luna, moon feminine noun in Spanish). Indigo/blue is balanced by red in the Korean flag. While red represents the passionate energy of life, indigo/blue represents its opposite, silence and calming energy. This exhibition will be part of the Obangsaek Series, a series of five exhibitions aim to explore and analyze art works constructed with the Five-Orientation-Colour, all created by emerging and established Korean contemporary artists.

Tags:
Culture exhibition
share:
chevron_left
What’s on Test Kitchen x Butler: IF WE WERE IN CHARGE
What’s on Webinar | Are There Property Investment Opportunities in the UK After Brexit?
chevron_right