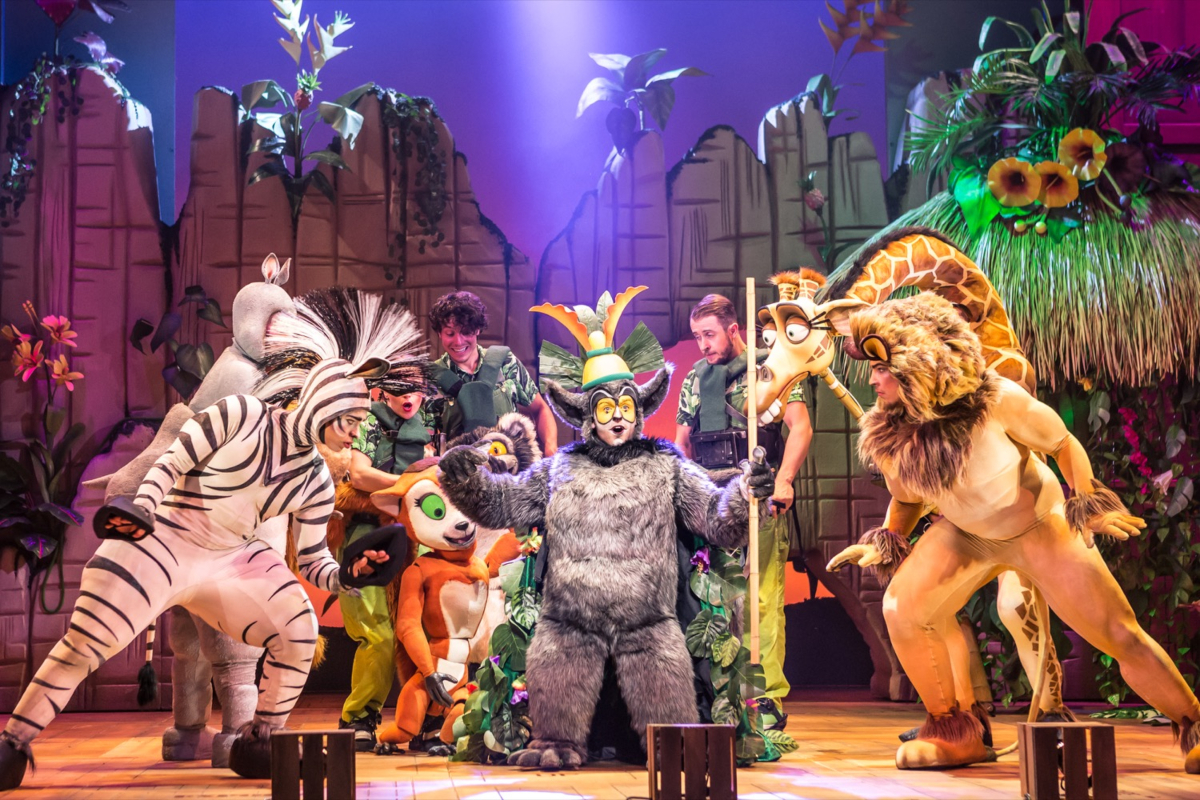 START DATE 12 Sep 2019
END DATE 15 Sep 2019
1 Gloucester Road, Wan Chai
http://bit.ly/MadagascarHK
$795/ $595/ $495/ $395
Are you ready to MOVE IT! MOVE IT!? Madagascar the Musical is on its way to Hong Kong after a massive UK tour! Based on the smash DreamWorks animated motion picture, Madagascar – The Musical, led by X-Factor Winner Matt Terry as Alex the Lion, follows all of your favourite crack-a-lackin’ friends as they escape from their home in New York’s Central Park Zoo and find themselves on an unexpected journey to the madcap world of King Julien’s Madagascar. Directed by award-winning Kirk Jameson with choreography from Fabian Aloise, celebrate Mid-Autumn Festival with Madagascar The Musical, only 9 shows to catch Alex and his gang's escape! Filled with outlandish characters, adventure galore and an upbeat score, you’ll have no choice but to “Move It, Move It!” Head to HK Ticketing for tickets or try your luck with our competition for 4 tickets to Thursday's 7pm show (September 12th, 2019)! 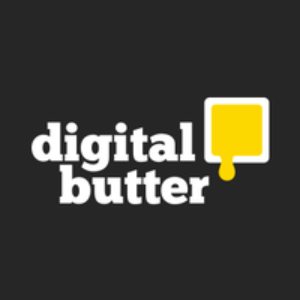