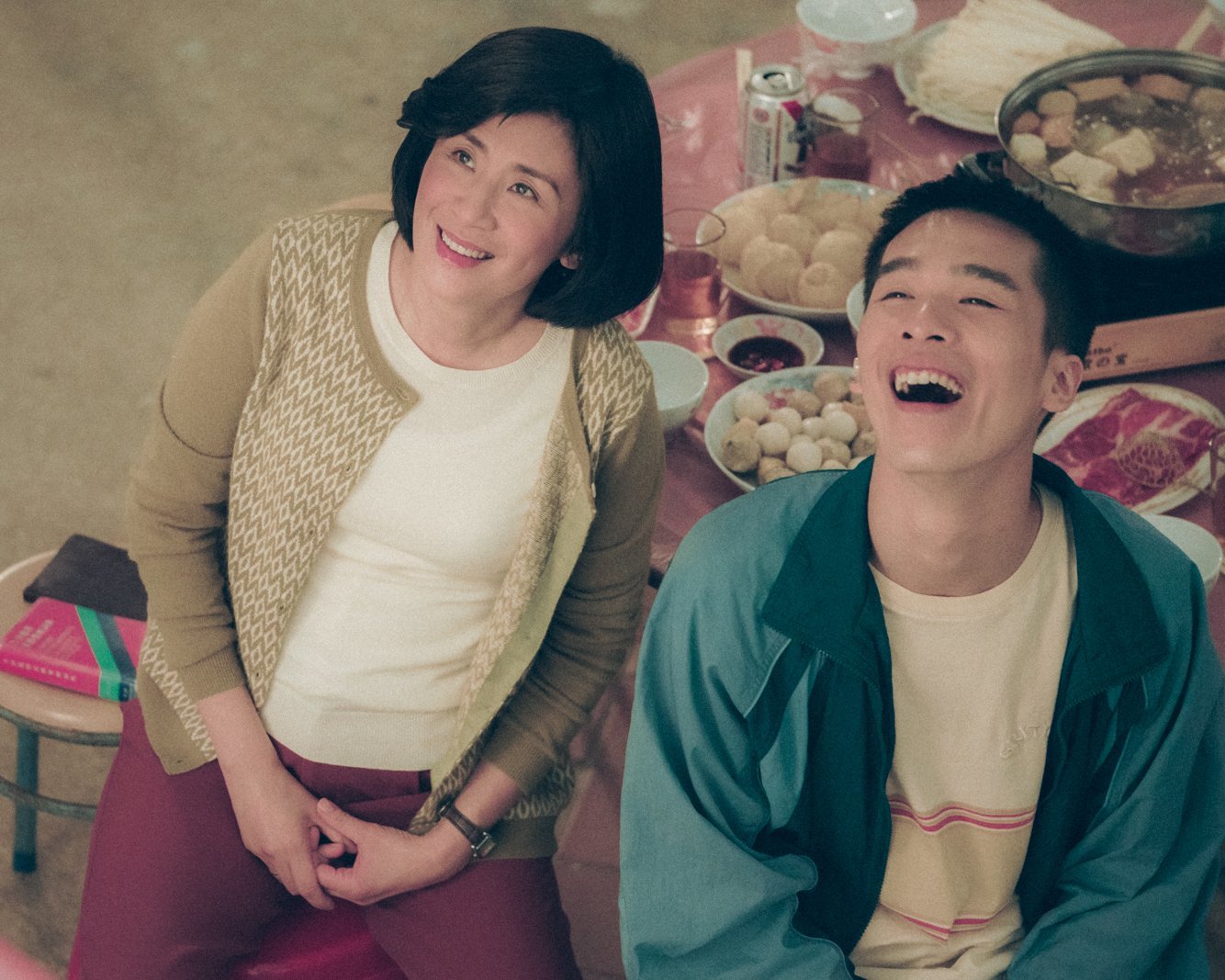 The forty-sixth edition of the annual Hong Kong International Film Festival (HKIFF46) will be celebrating the twenty-fifth anniversary of the establishment of Hong Kong SAR. Aaron Kwok returns as the festival ambassador for the fourth consecutive year.

HKIFF46 is going hybrid again, featuring in-theatre and online screenings as well as audience-engagement events. It will spotlight actor and director Sandra Ng, who is also the first Hong Kong actress to be invited to join the Academy of Motion Picture Arts and Sciences’ 2022 committee. This year, a special programme titled “Making Waves: Navigators of Hong Kong Cinema” will also take place. It will screen 10 films that show the diversity and creativity of post-1997 Hong Kong cinema.

Hop into the Year of the Rabbit at the Sha Tin Racecourse!