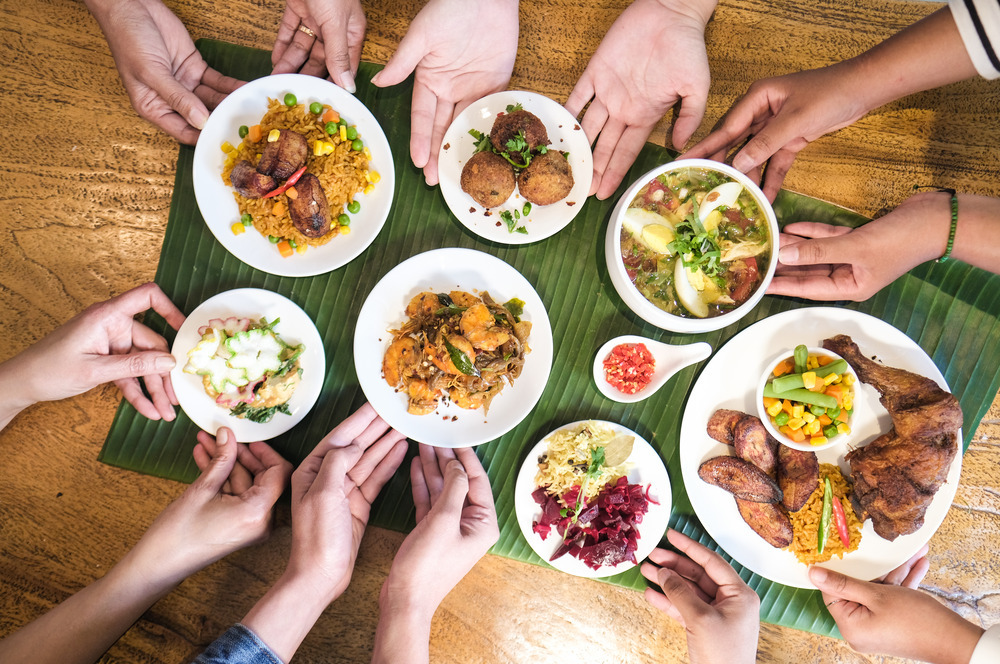 Celebrating the anniversary of two years of operation, the charity is hosting an event to raise awareness for the refugee situation in Hong Kong while reflecting on its significant breakthroughs and triumphs. This is a great opportunity to learn more about the refugee crisis around the world by meeting and speaking with the refugee community. This year’s event also includes a charity raffle, with all proceeds going to Grassroots Future as funds for future projects.